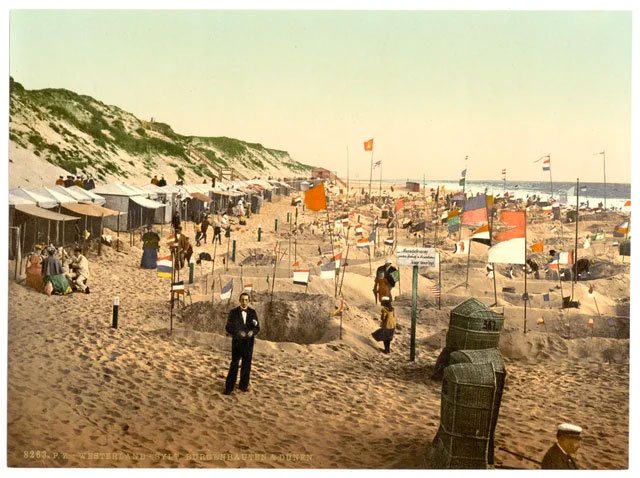 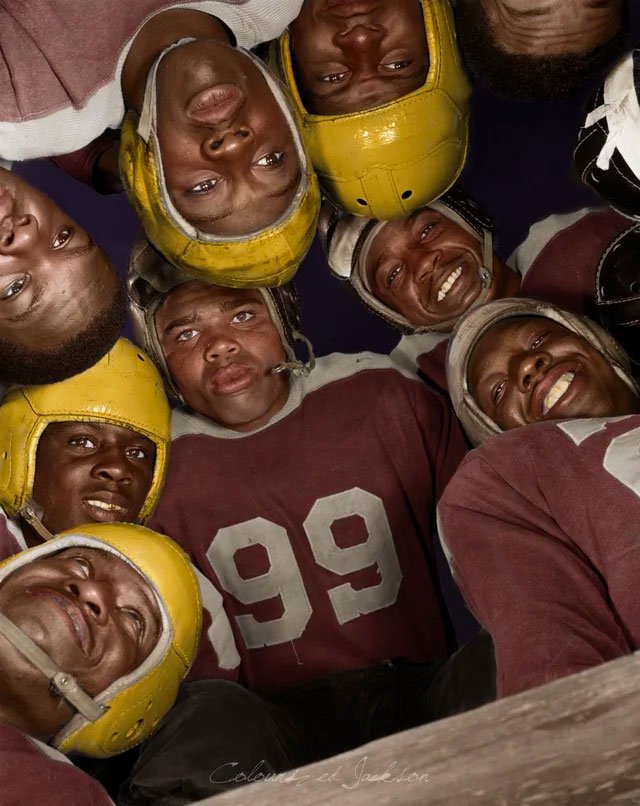 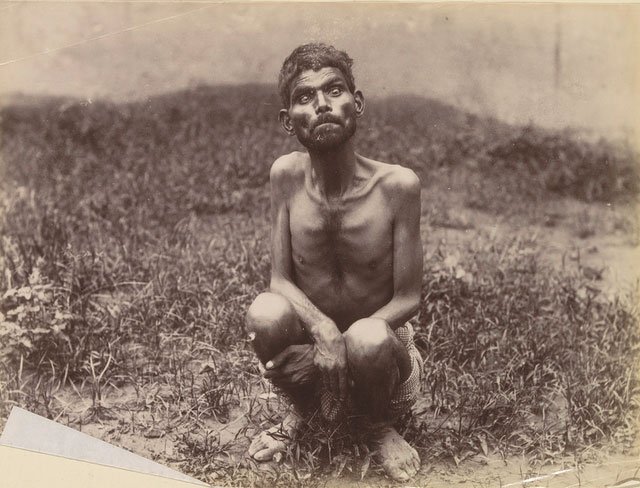 Dubbed “The real-life Mowgli” he went on to live among other humans for over twenty years but never learned to speak and remained seriously impaired his entire life and died of tuberculosis in 1895. 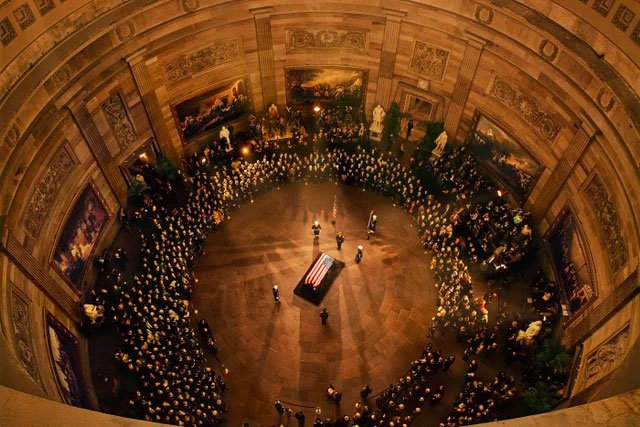 25. Visit of the Emperor to the Austro-Hungarian troops on the Eastern front, Khodoriv, Ukraine, 1918. 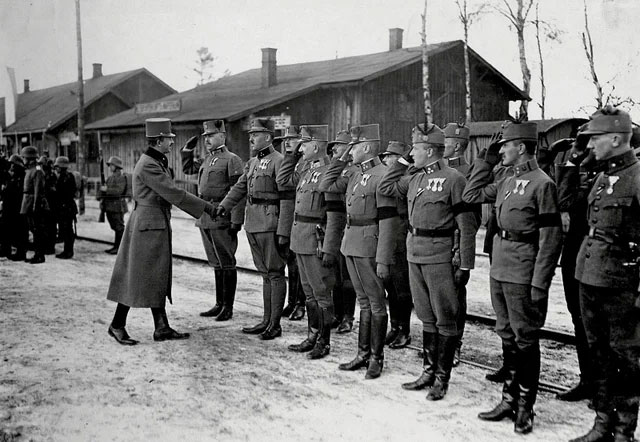