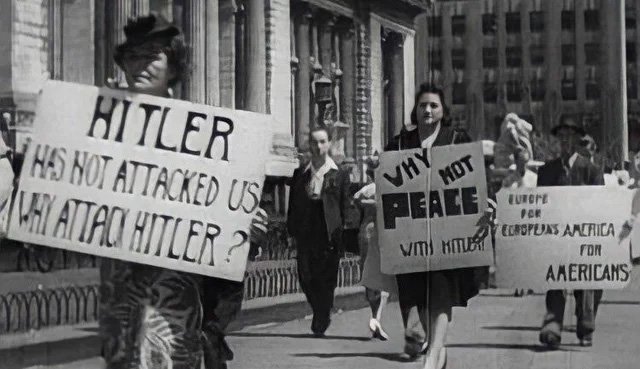 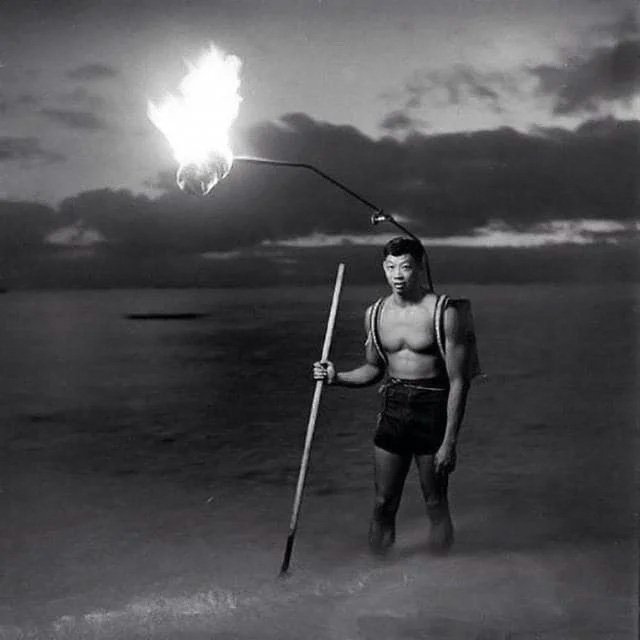 3. “I fear all we have done is to awaken a sleeping giant and fill him with a terrible resolve”- The U.S. Pacific fleet getting ready for battle during the Marshall Islands Campaign, 1944. 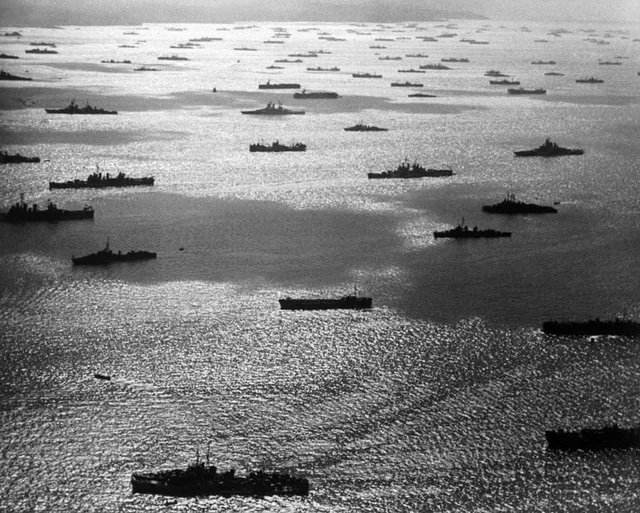 4. First Lieutenant Ernest Hemingway in his Red Cross uniform, circa 1918. 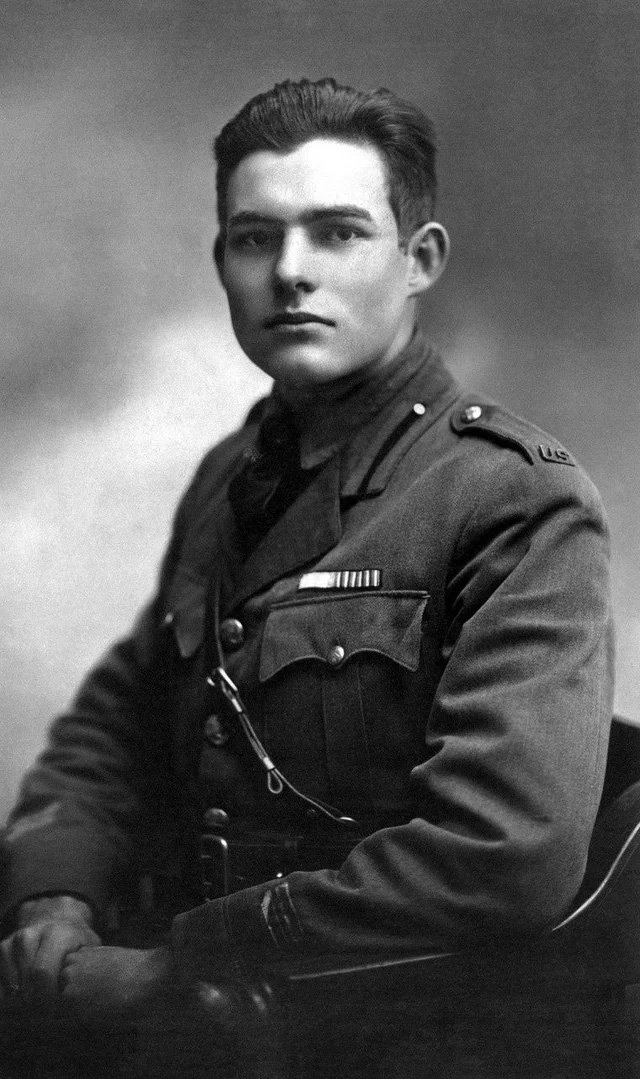 5. Sarajevo local Meliha Varesanovic walks proudly and defiantly to work during the Siege of Sarajevo in Bosnia, 1995. 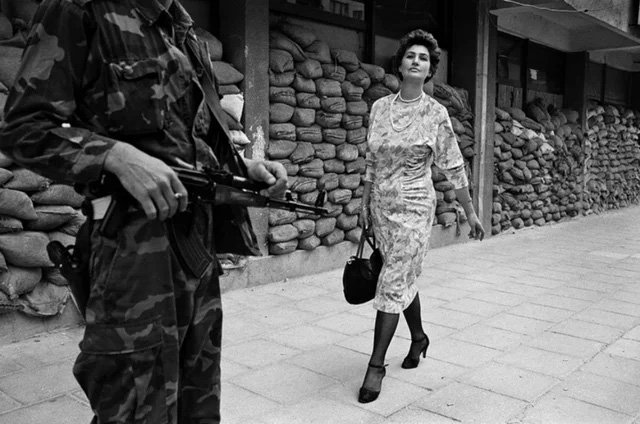 6. Damage to the Pirelli Tower in Milan after a Rockwell Commander 114 plane crashed into it, 18 April 2002. 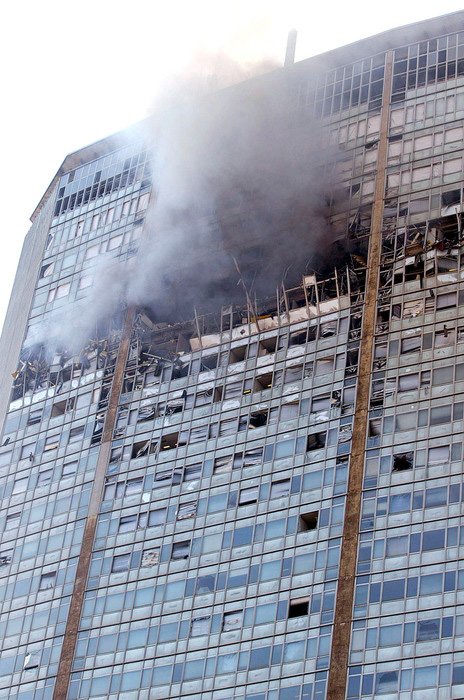 Three people were killed, including the pilot.

7. 19-year-old Mathias Rust standing against his Cessna 172 resting on the Red Square after landing, 1987. 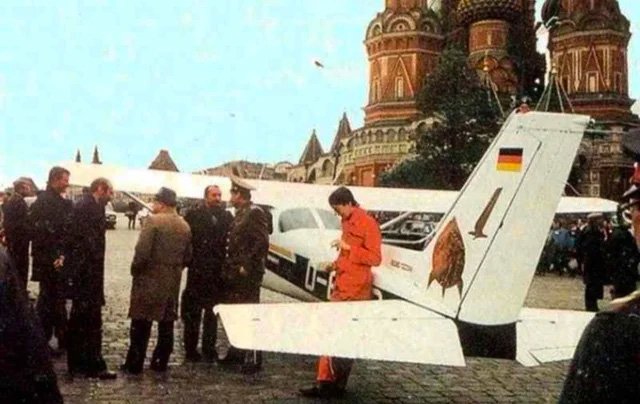 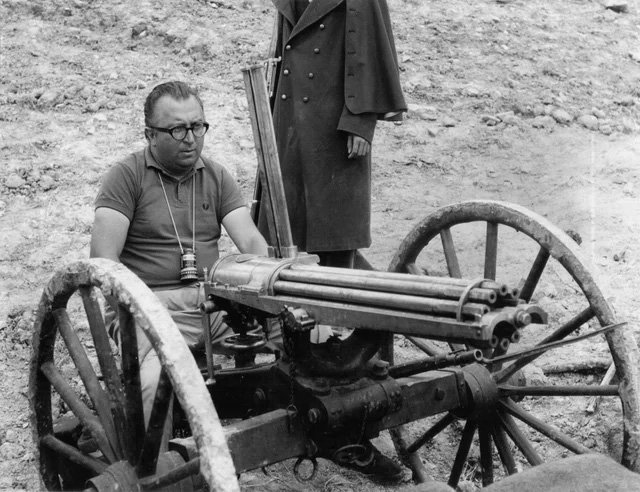 9. Men of Easy Co., 506th PIR on one of the most grueling tests ever performed by American troops: a 120-mile march from Toccoa, Ga, to Atlanta. 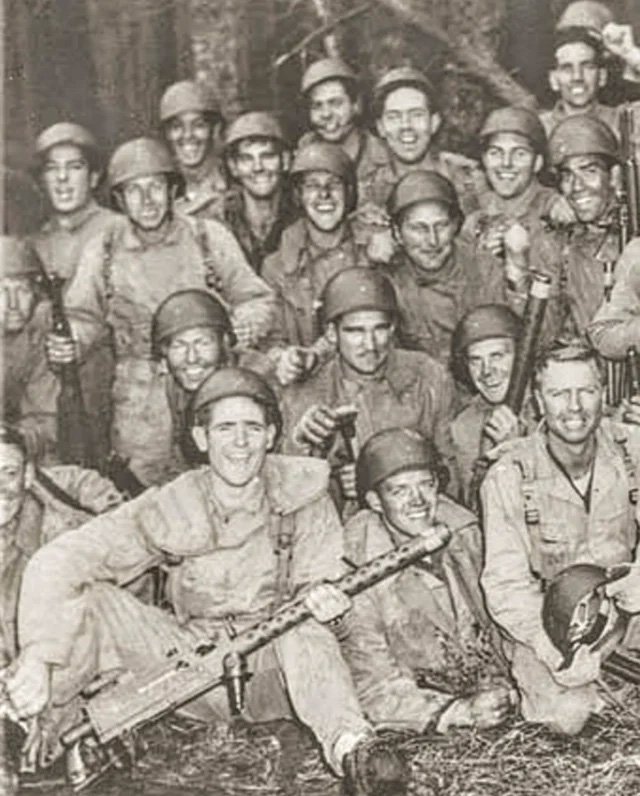 The four-day March beat the Japanese record for a similar maneuver in speed, distance, number, the weight of equipment, and adversity to weather in 1942.

10. Kids playing with bricks made out of money during the hyperinflation in the Weimar Republic in 1923. 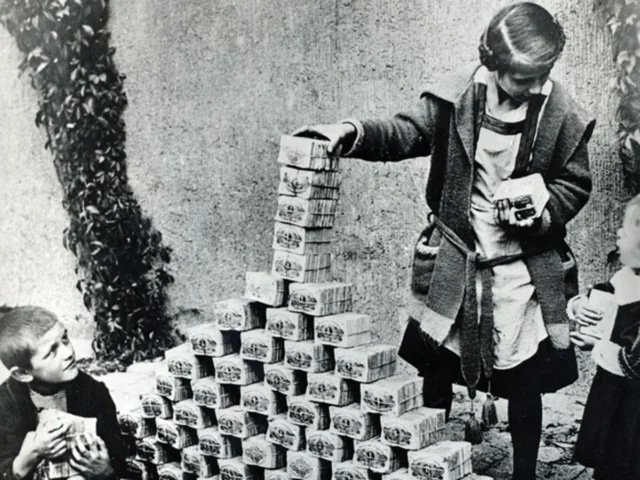