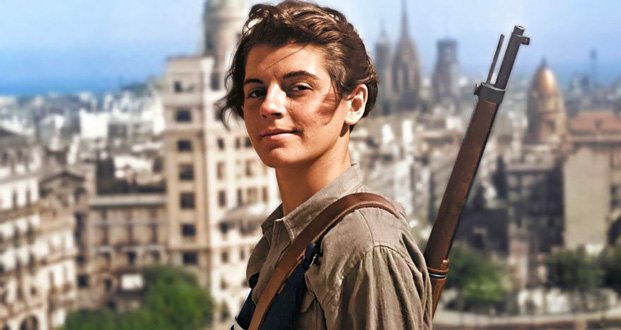 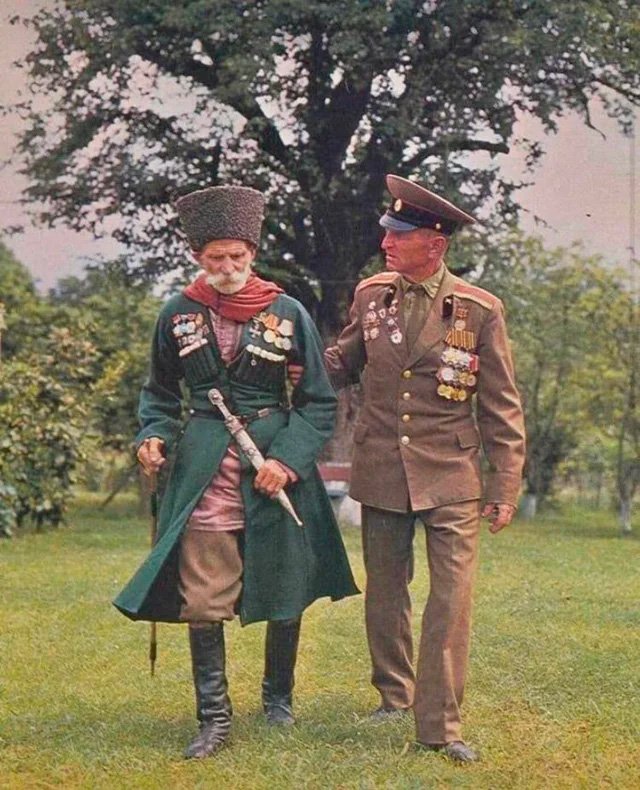 3. Former beauty Queen, Miss Wyoming winner 1973 Joyce McKinney being arrested by police after kidnapping Mormon missionary Kirk Anderson from his church, forcing him to be her sex slave for 3 days, 1977. 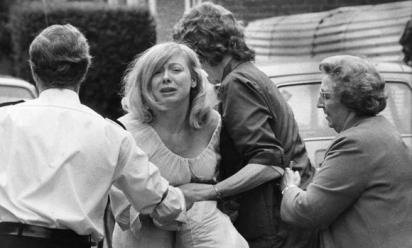 4. The Thing aka the Great Seal Bug. 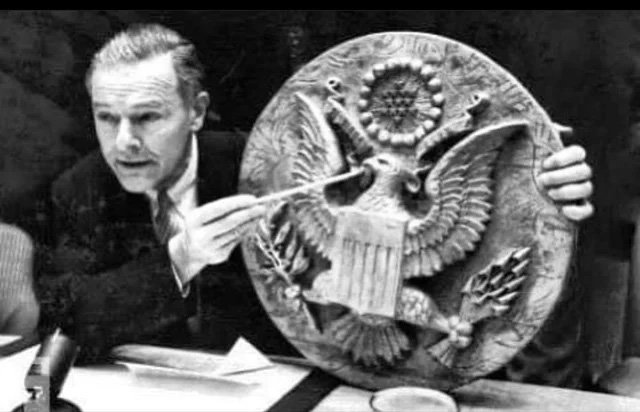 On 4 August 1945, a group of Soviet school children presented to W. Averell Harriman (The US Ambassador to the USSR) with a carved US Seal as a gesture of friendship. It hung in his office for 7 years before discovering it contained a listening device.

5. A police officer fires into a group of demonstrators attempting to prohibit access to the WTO during the “Battle of Seattle,” 30 Nov 1999. 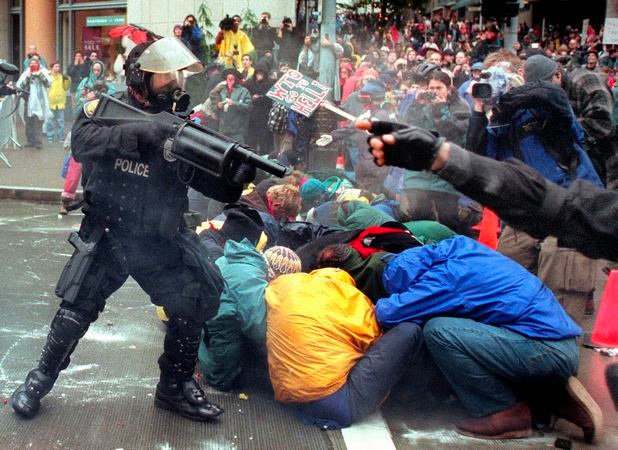 6. The liquidators worked in the immediate vicinity of the damaged reactor, Tschernobyl, 1986. 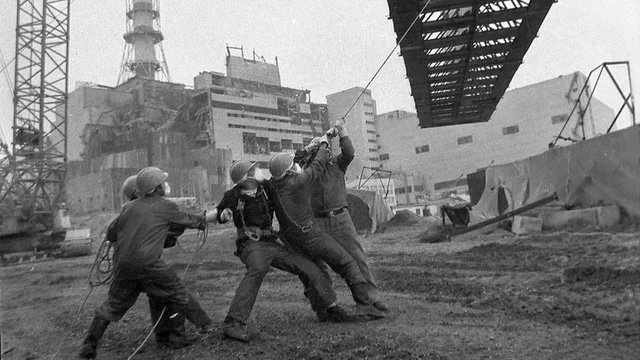 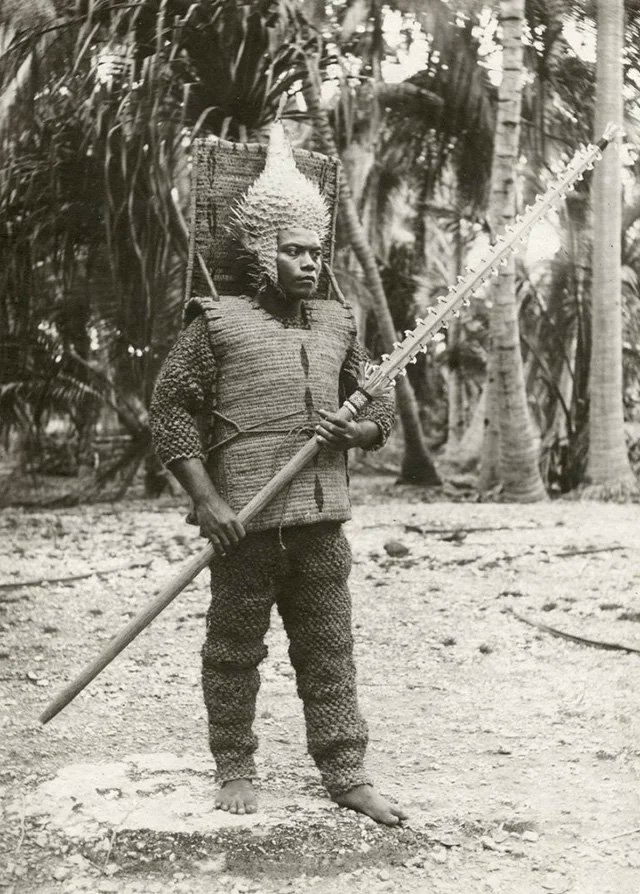 8. Santa Claus with the children during Croatian War of Independence, Vukovar, 1992. 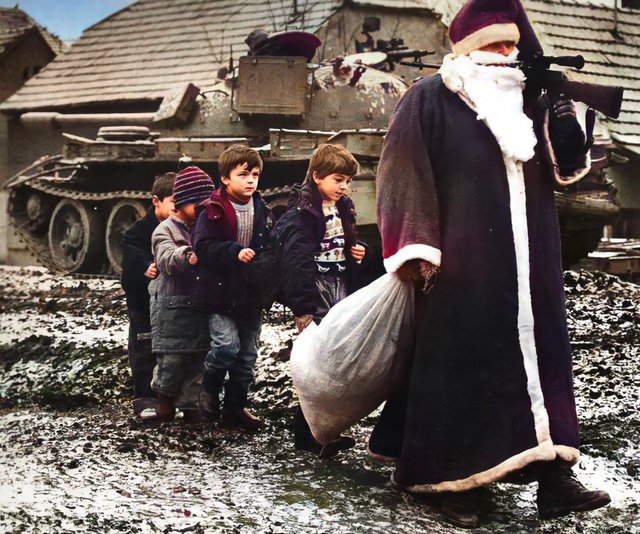 9. A Bosnian sniper attempts to shoot Serbian snipers in the mountains from his position on the 20th floor of a Sarajevo building during the war in the 1990s. 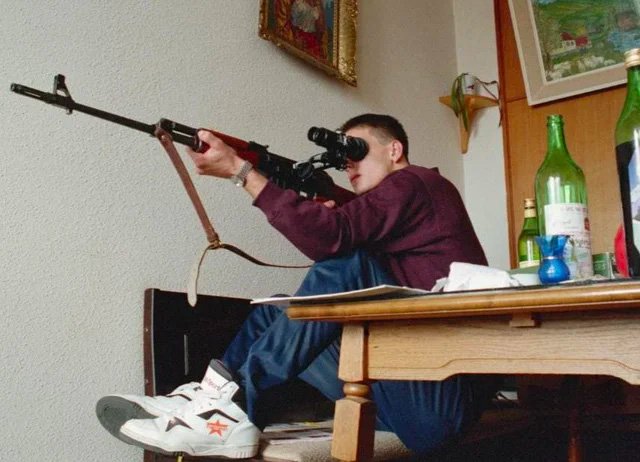 10. A member of the 369th Infantry Regiment (aka “Harlem Hellfighters”) holds a puppy that he saved during World War I, 1918. 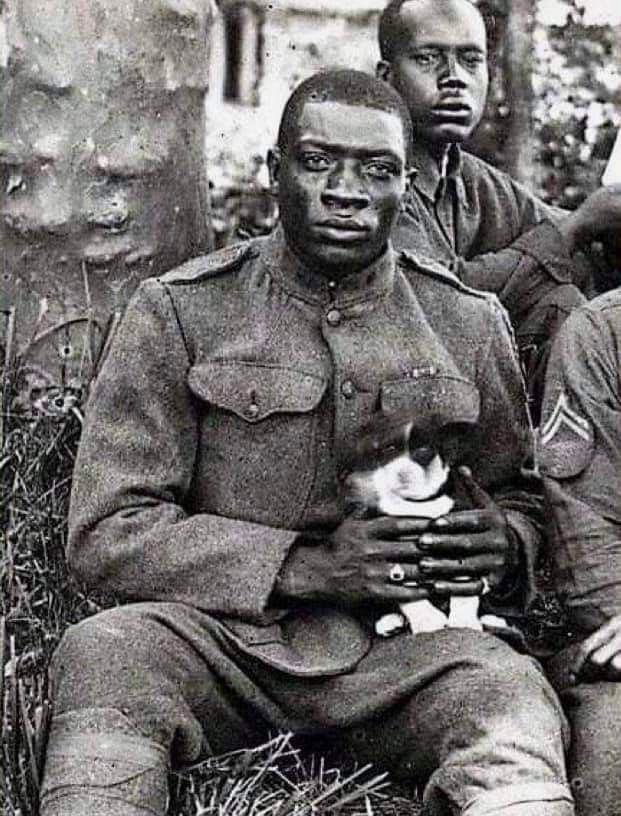