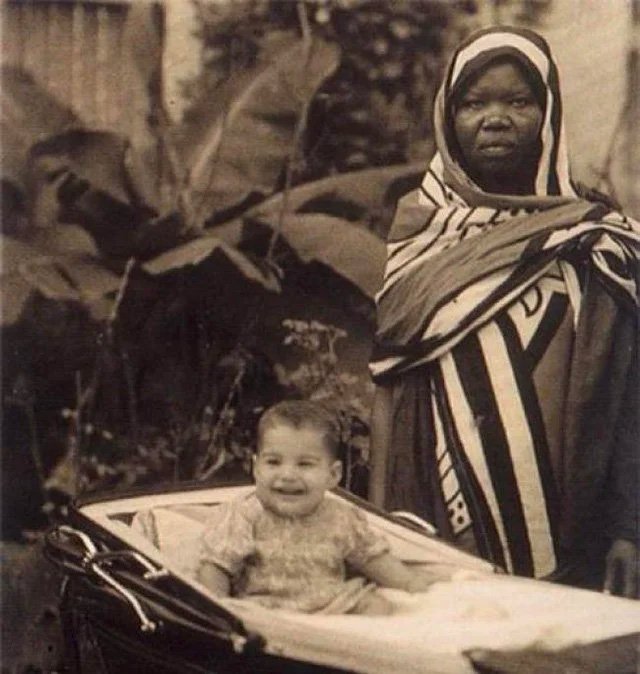 An exhausted nanny poses with her young charge, named Farrokh Bulsara. A quarter of a century later, he would adopt the pseudonym of Freddie Mercury. 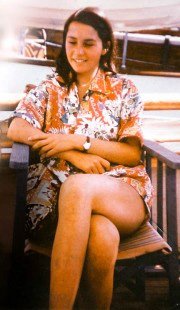 In 1972, she was buried alive by Michael X and other members of his Black Power group.

3. American soldier John Kerry, spokesman for the VVAW (Vietnam Veterans Against the War), speaks to the press at an outdoor event in Washington D.C., 21 April 1971. 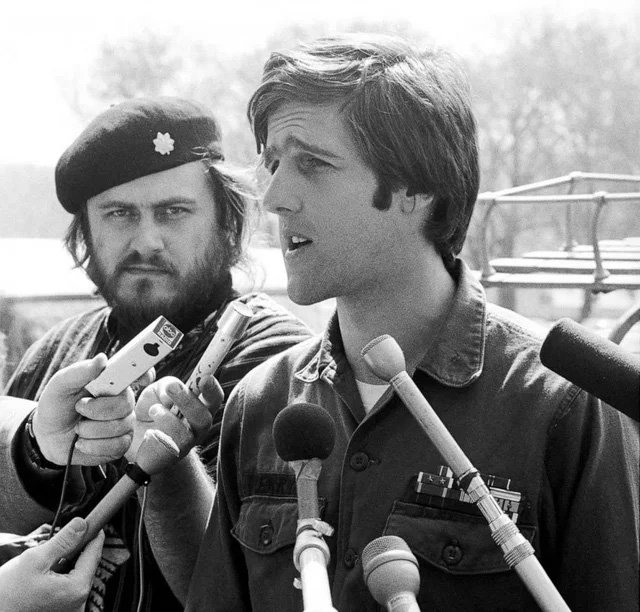 4. Miners light up reused cigarettes at the end of an eight-hour shift underground at the Zhdanovskaya coal mine, all for $30 a month, Donbas, Ukraine, February 1992. 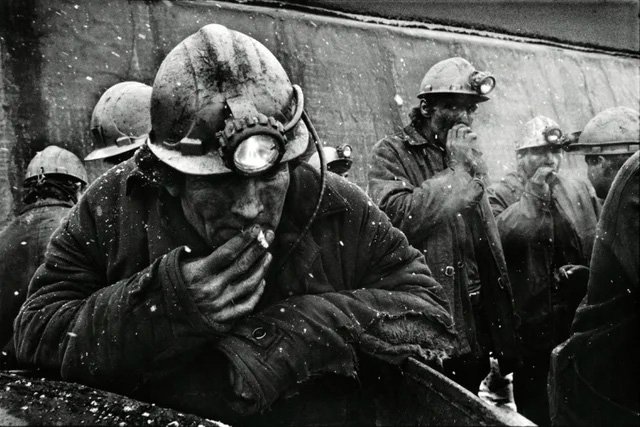 The picture was taken by Shepard Sherbell. 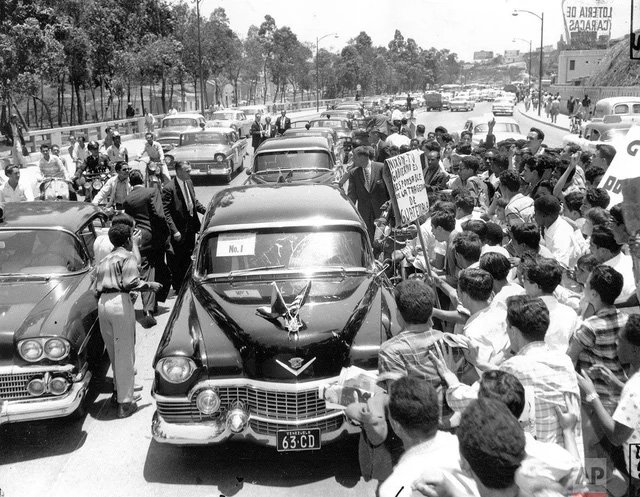 6. The funeral of Josip Broz Tito (President of Yugoslavia) at the Yugoslav parliament in Belgrade on 8 May 1980. 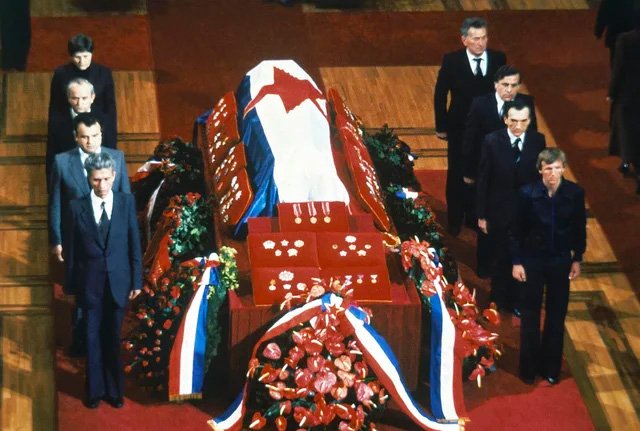 7. Alexey Pajitnov — Soviet programmer, the inventor of the game “Tetris”, the 1980s. 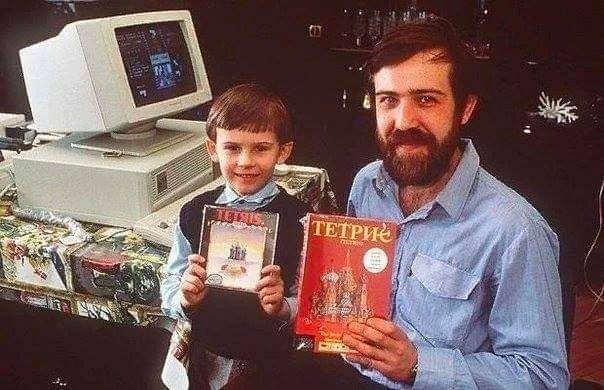 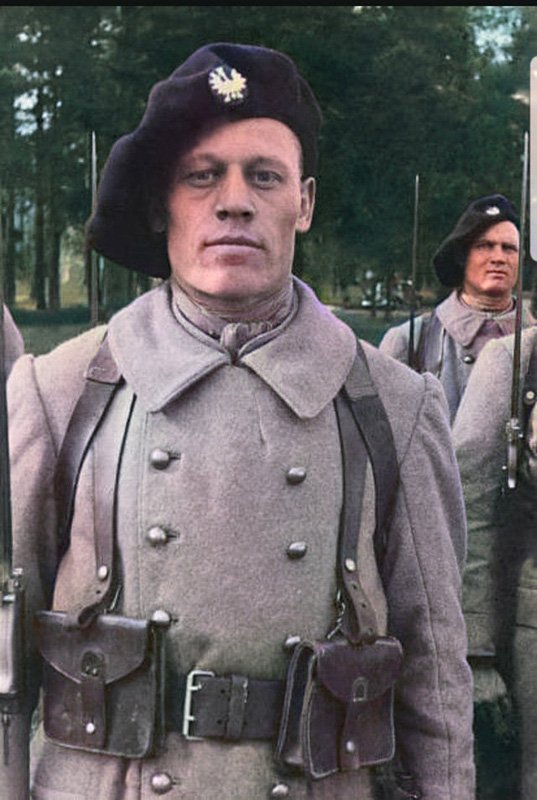 The photo was taken by Keystone. 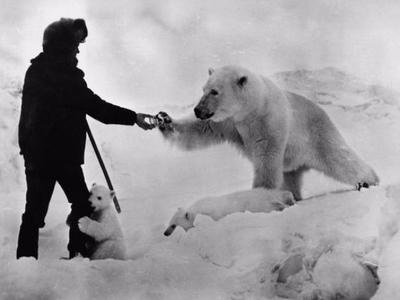 Varosha: Abandoned in the Turkish Invasion