1. Melted and damaged mannequins after a fire at Madam Tussaud’s Wax Museum in London, 1925. 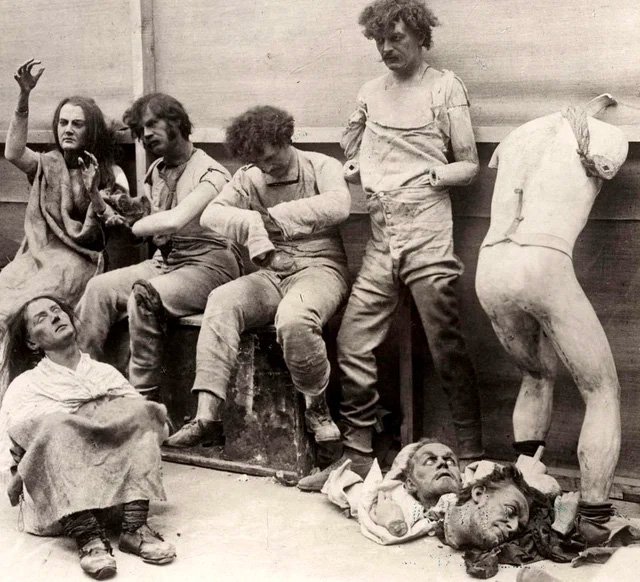 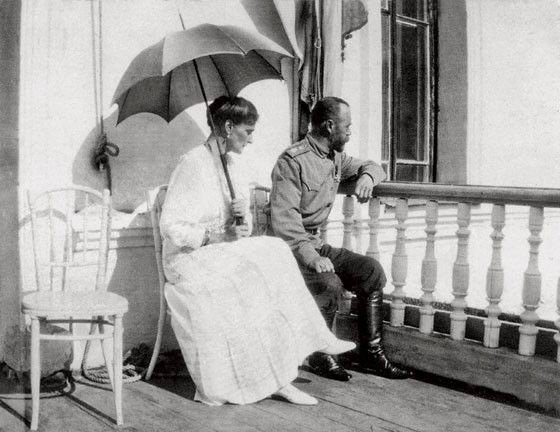 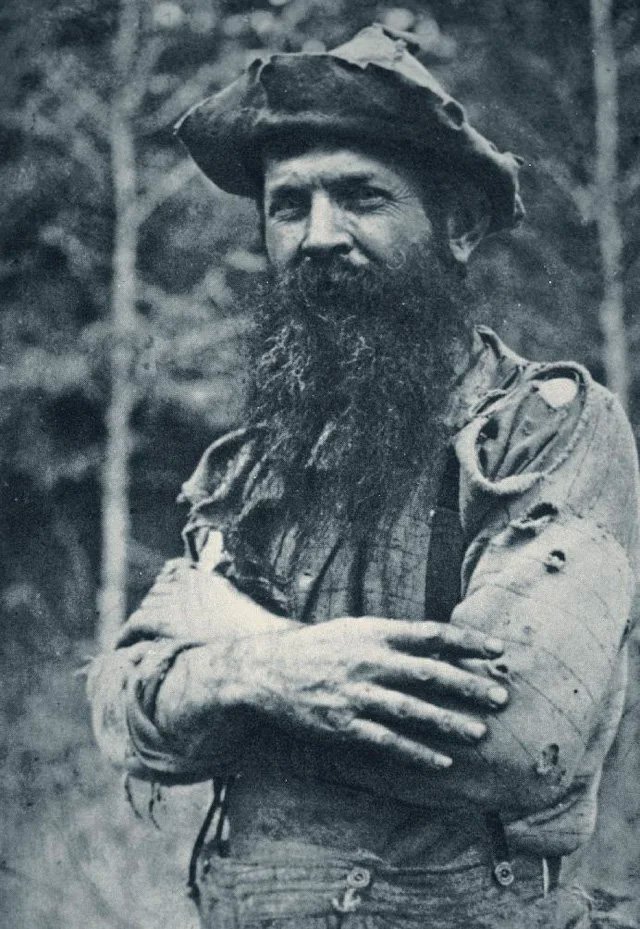 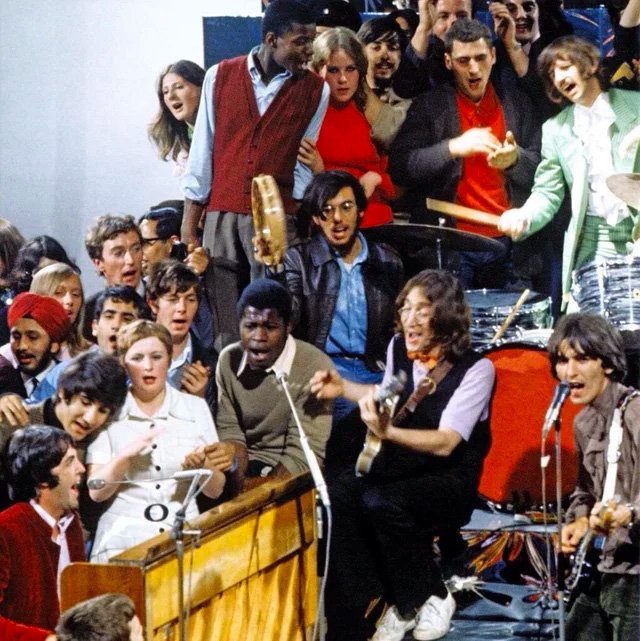 5. Serbian mercenary and a Congolese commander in the Second Congo War, 1998. 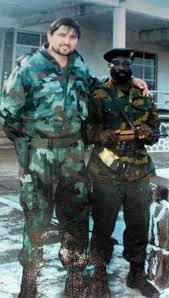 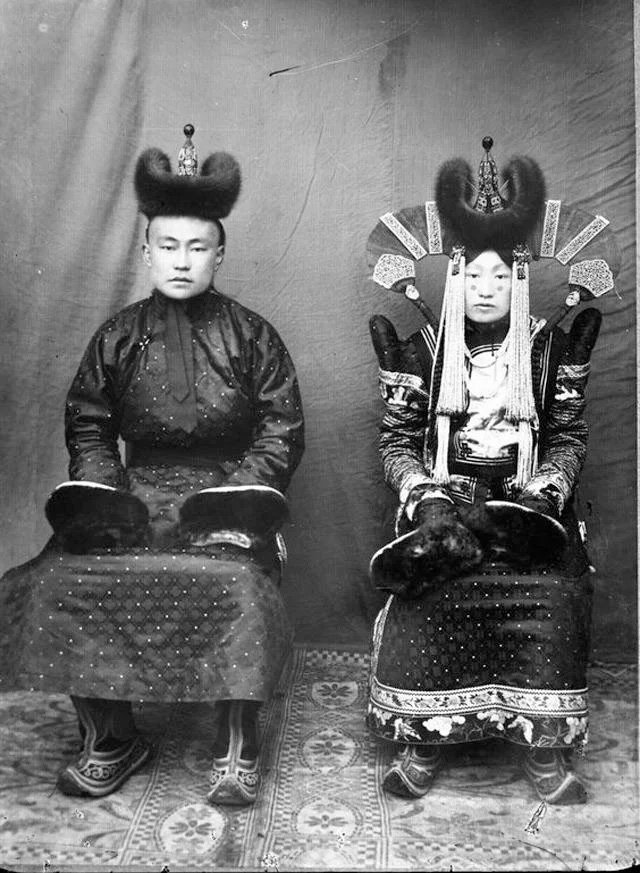 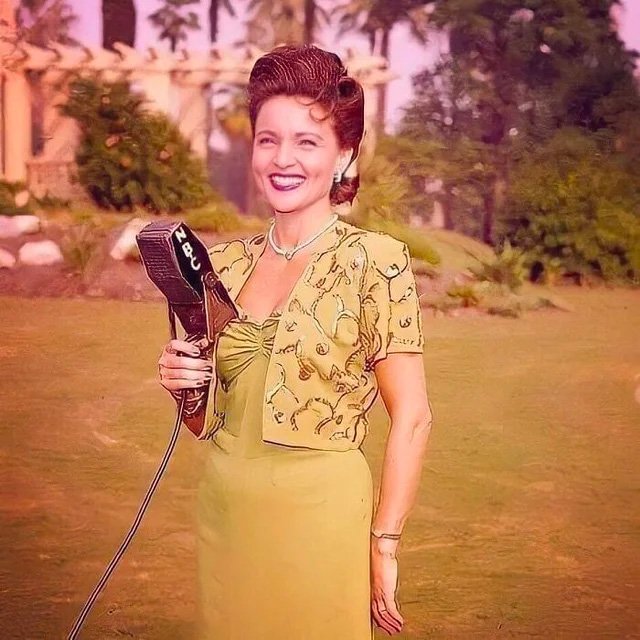 8. Launching the James Caird from the shore of Elephant Island to South Georgia which is 800 nautical away, 24 April 1916. 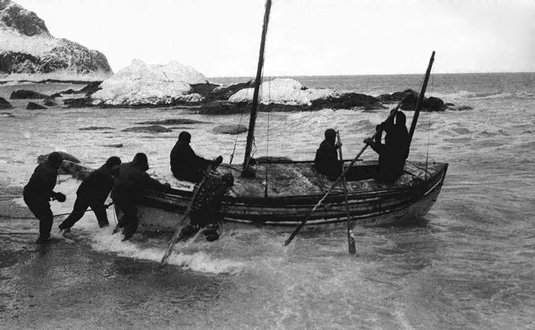 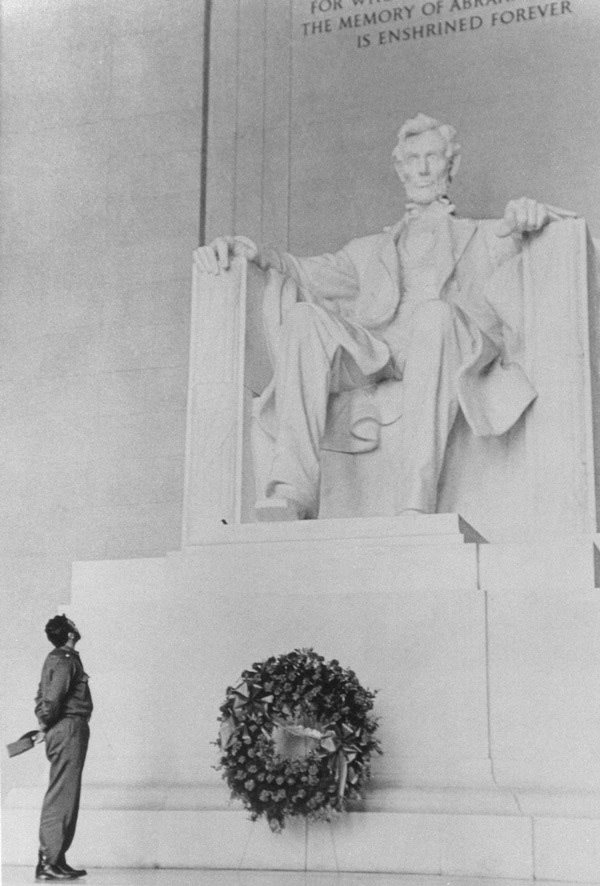 10. Kaiser Wilhelm II in a tropical uniform on his journey to the Orient in Palestine, 1898. 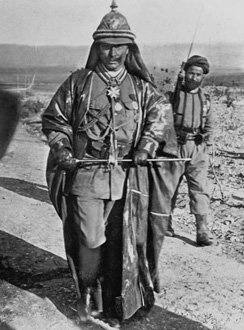