11. A carrier pigeon being released from a port-hole in the side of a British tank near Albert during the battle of Amiens, 9 August 1918. 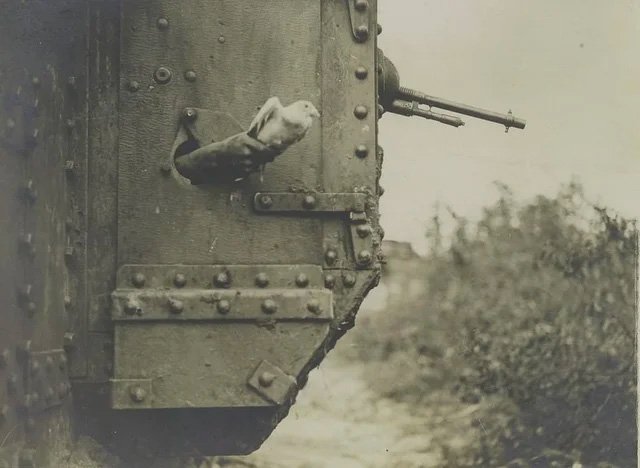 12. The quartzite sarcophagus in the burial chamber of Tutankhamun. 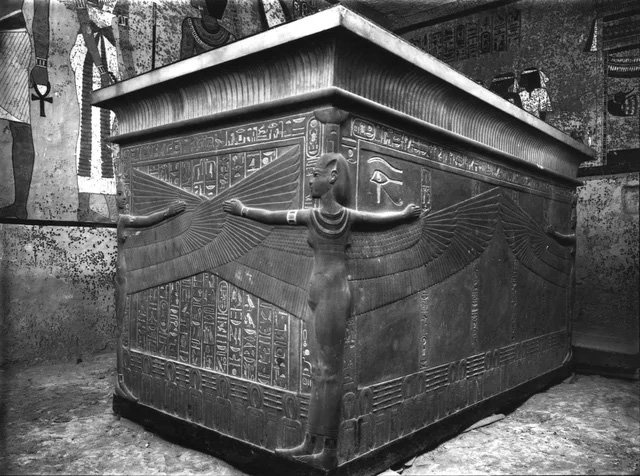 The winged arms of goddess Isis and Nephthys are outstretched to envelop the basin in a protective embrace. The photo was taken by Harry Burton in 1923. 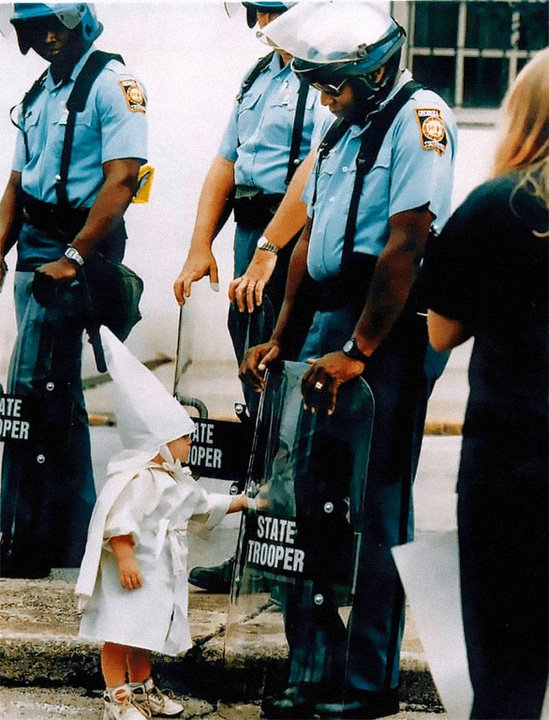 A toddler in KKK robes broke away from the crowd. Enchanted by the police shields, he went to touch one — and seemingly didn’t even notice the Black state trooper holding it.

14. “Burdened with life on their shoulders” clicked by Margaret Bourke-White during the India-Pakistan partition (one of the largest and the bloodiest migrant crisis in the human history) in 1947. 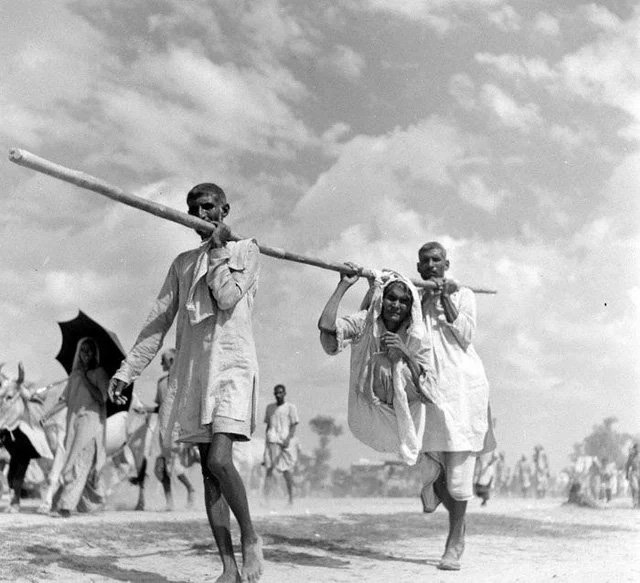 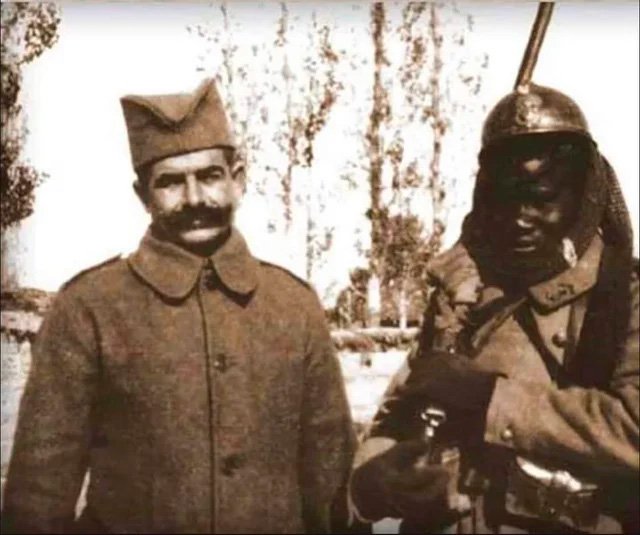 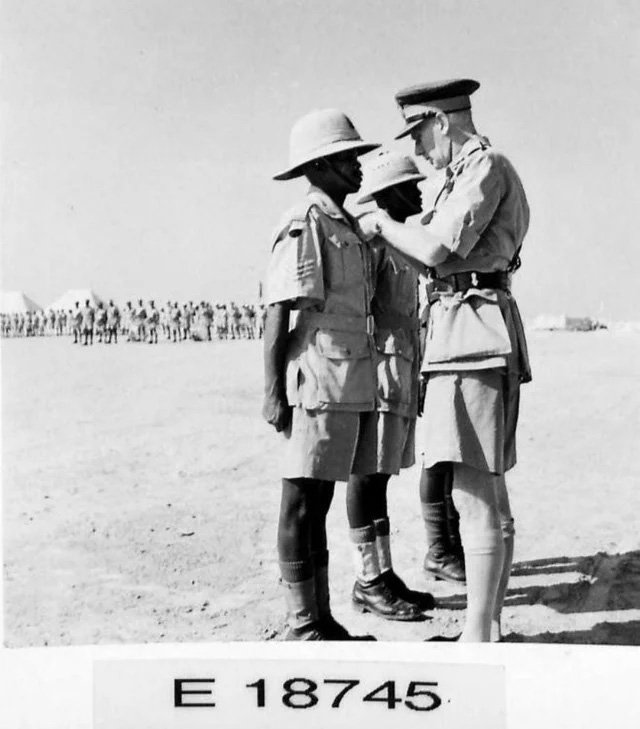 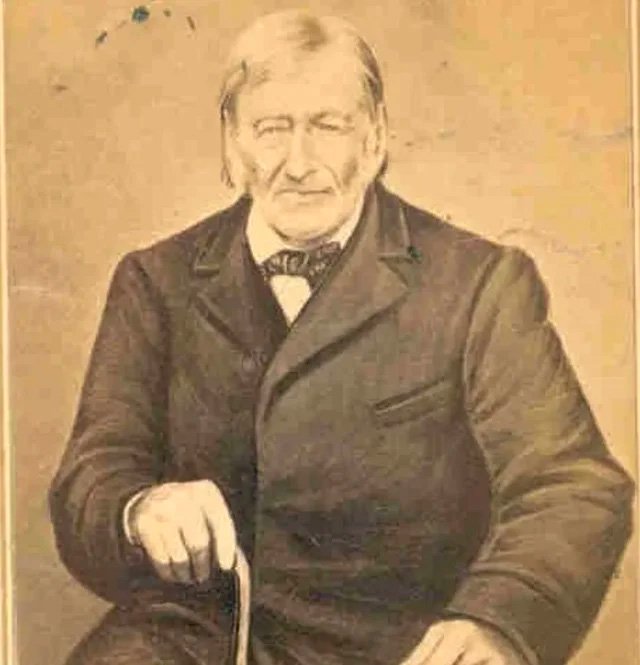 The last surviving soldier of the US Revolutionary War who received a veteran’s pension. The photo was taken in 1868 at age 109. 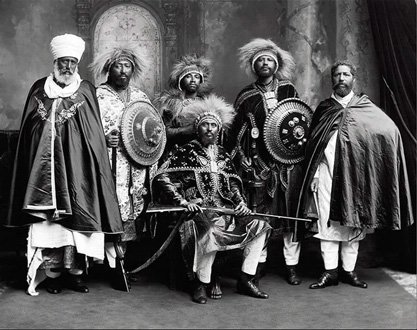 19. Bosnian Muslim volunteers in the 13th Waffen Mountain Division of the SS “Handschar”, circa 1943. 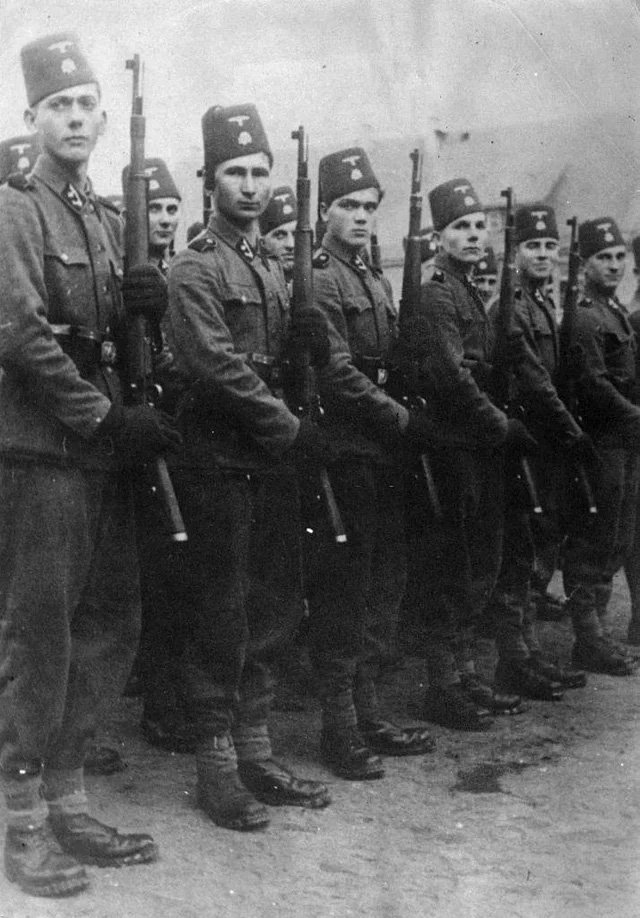 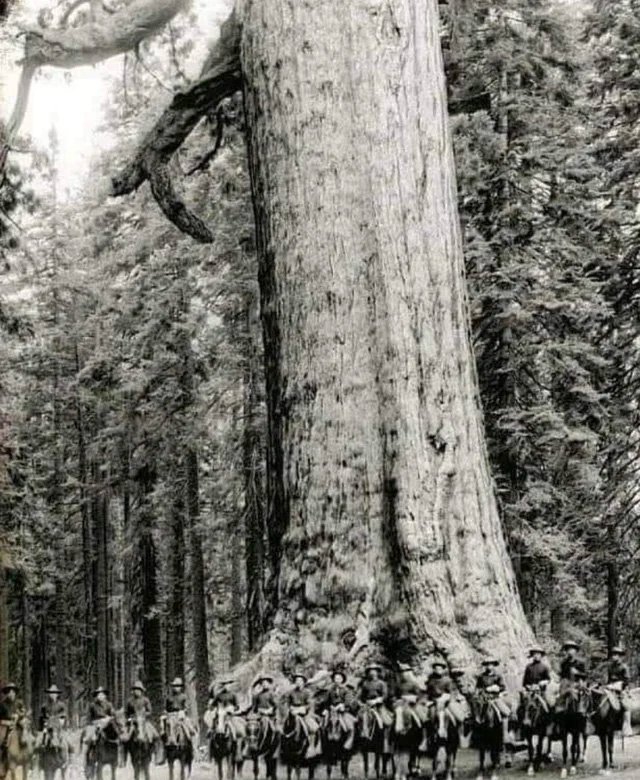