1. Dr. Erich Salomon faked a broken arm so he could hide a camera in his cast to photograph the US Supreme Court, 1932. 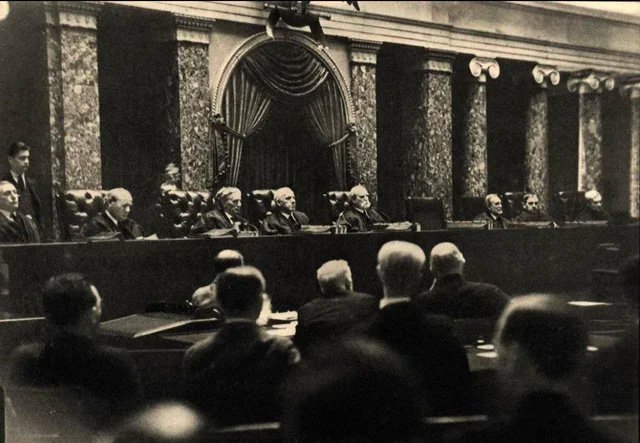 2. The scene on the highway near Palermo after a bomb killed anti-mafia judge Giovanni Falcone, his wife, and three police escort agents on 23 May 1992. 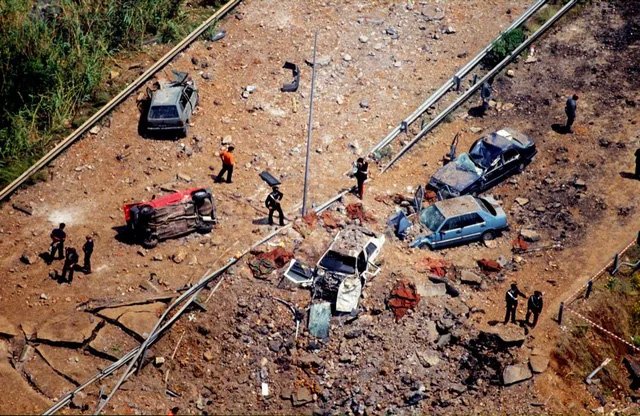 The bombing was a terror attack by the Sicilian Mafia who placed 400 kg of explosives under the highway, in Sicily, Italy in 1992.

3. Prague residents throwing Molotov cocktails at a Soviet tank in Prague on 21 August 1968. 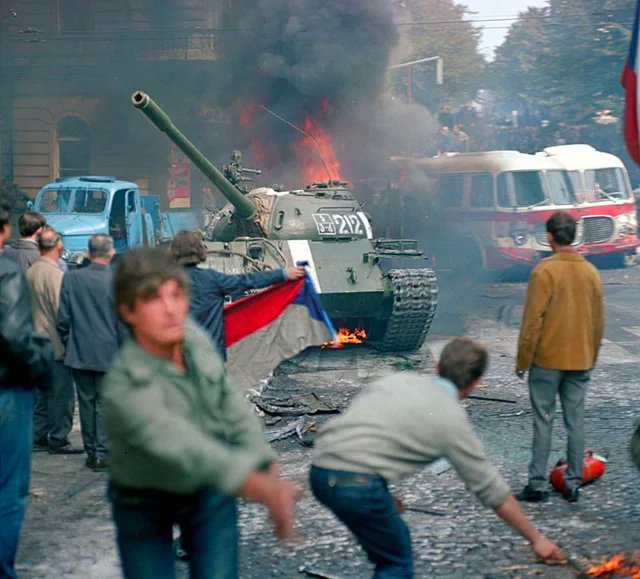 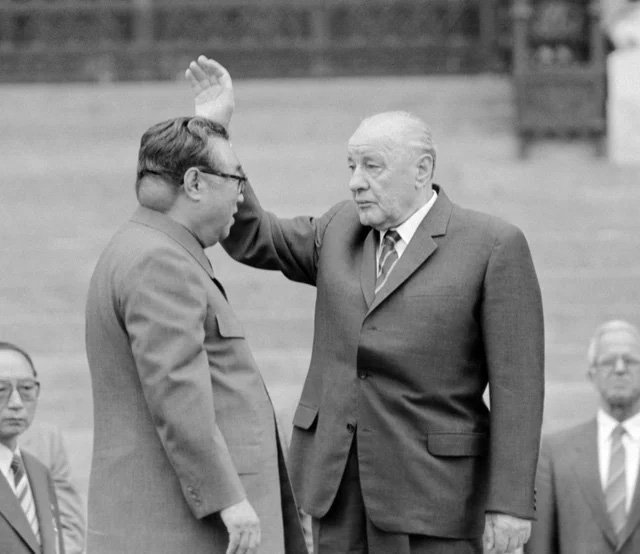 5. 2 sisters selling flags during World War I to raise money for Indian soldiers, circa 1914-18. 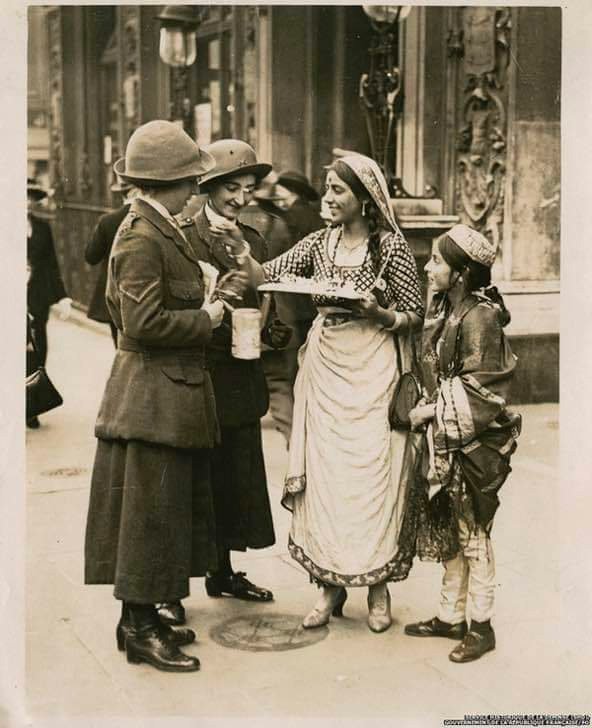 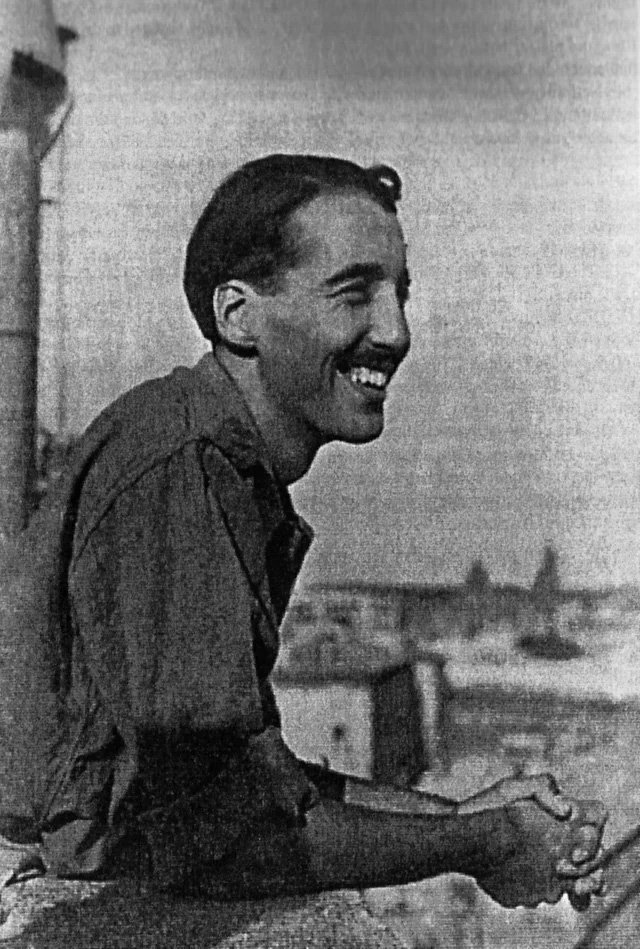 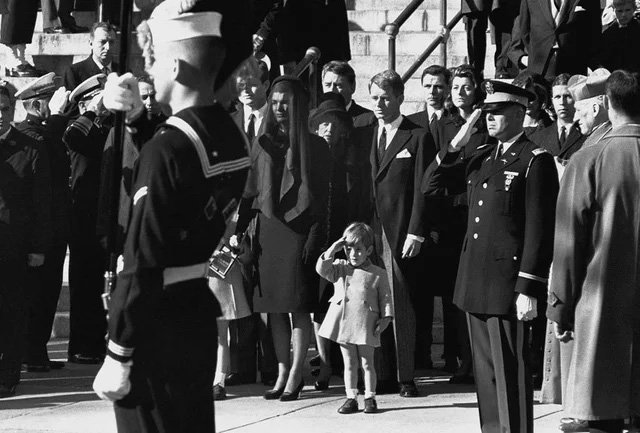 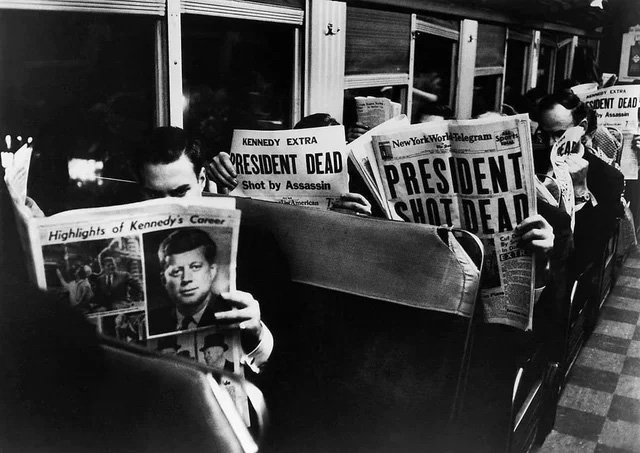 9. Colorized picture of an antifascist militia fighter in the Spanish Revolution of 1936. 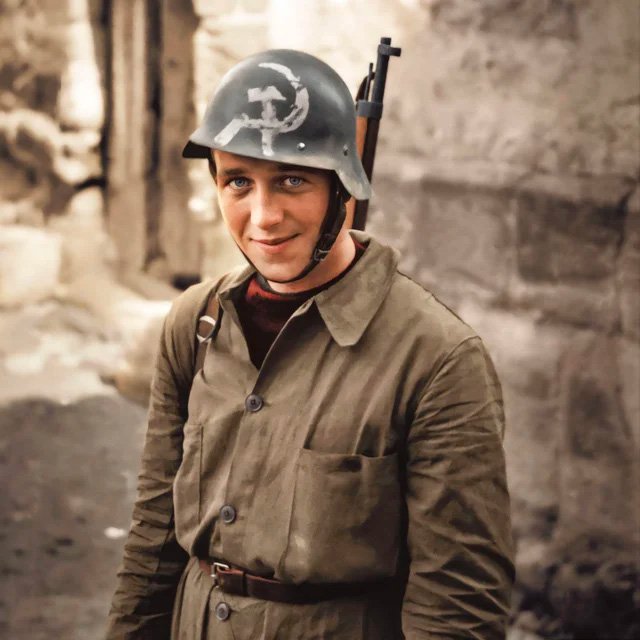 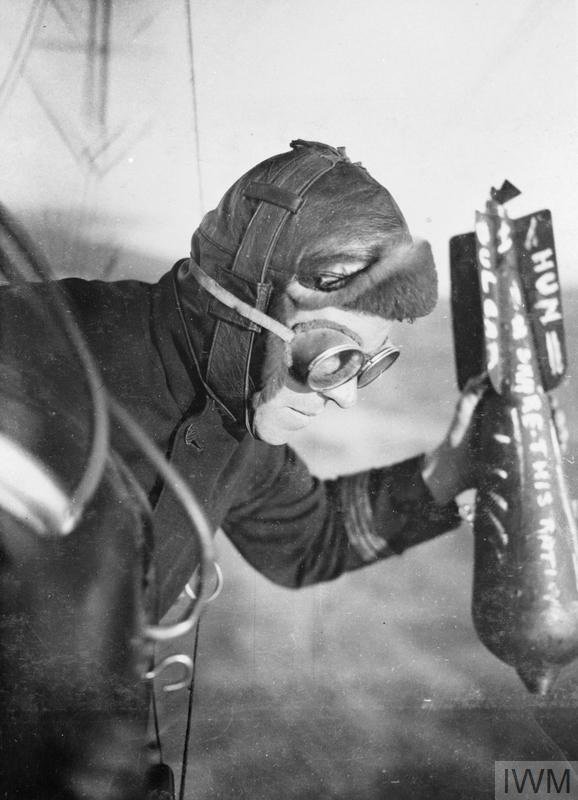 10 Movies with the Worst Use of Physics