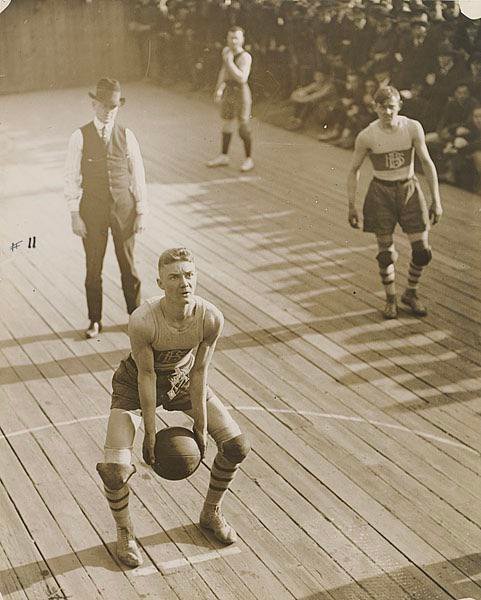 2. Homosexual prisoners at the concentration camp at Sachsenhausen, Germany, wearing pink triangles on their uniforms on 19 December 1938.

3. The Ethiopian Negus Menelik II defeated the Italians in the battle of Adwa and thus saving his nation from colonization, 1913. 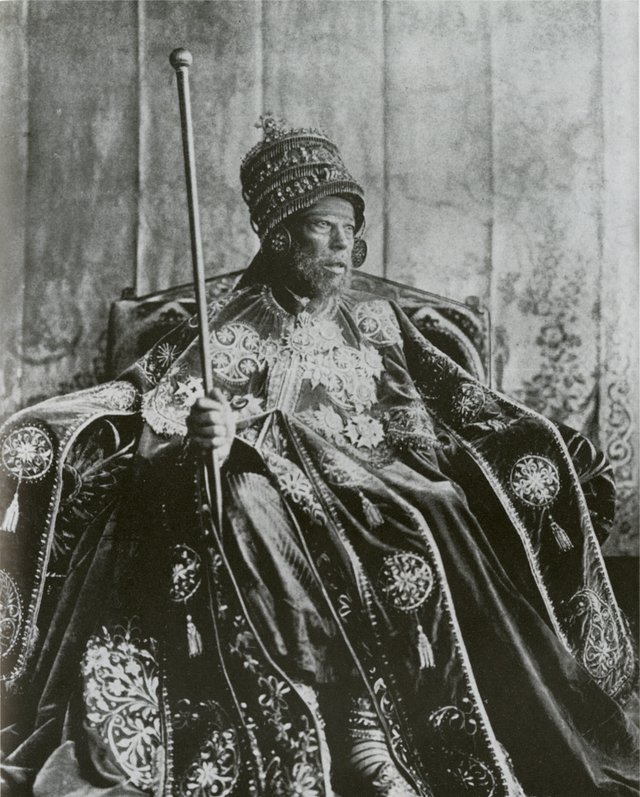 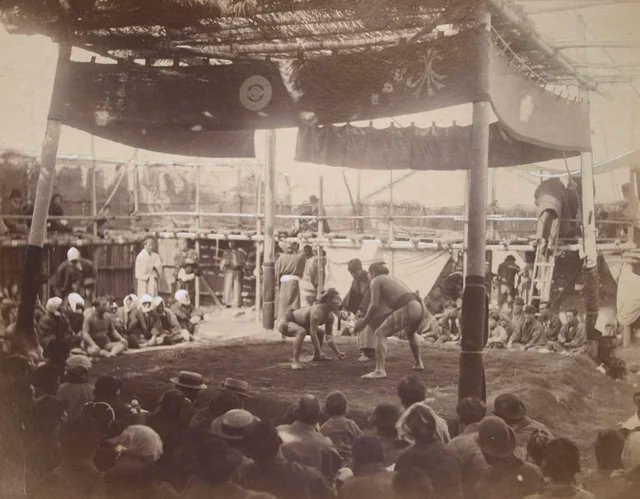 5. Photo of the Slovak Bullet Train (Slovenská strela) after its first ride from Bratislava to Prague, 13 July 1936. 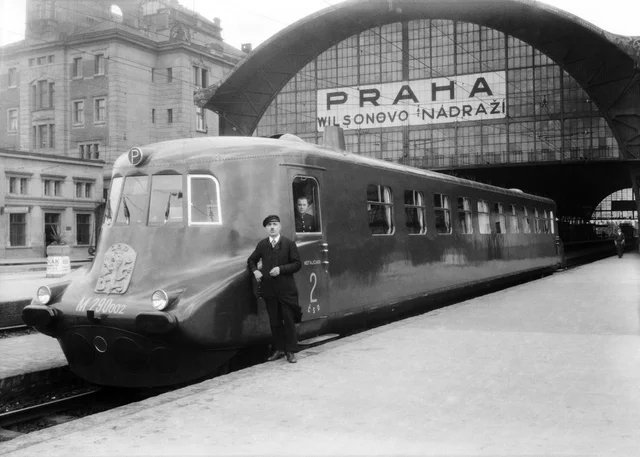 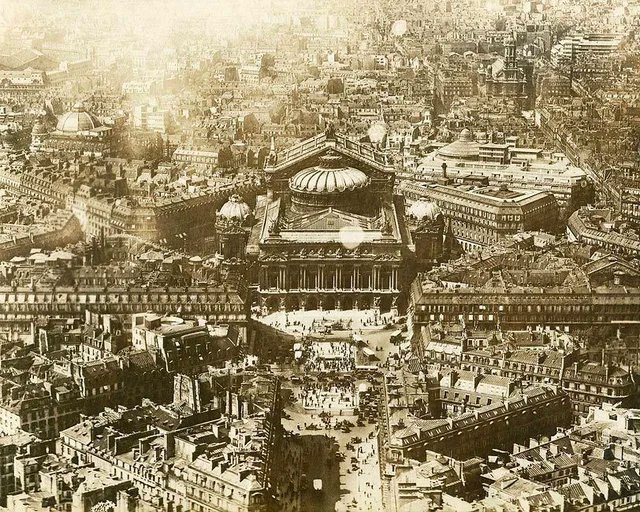 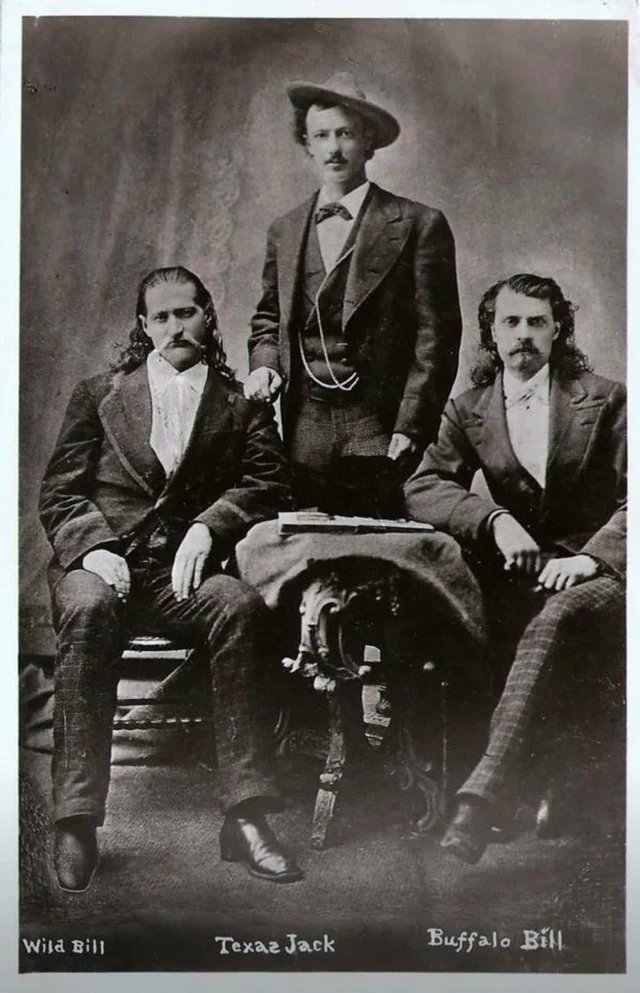 When a spotlight was put on Wild Bill during the show, he pulled a pistol & shot the light out, the operator wasn’t hit but you can assume he was very careful around Mr. Hickok from then on, c. 1873. 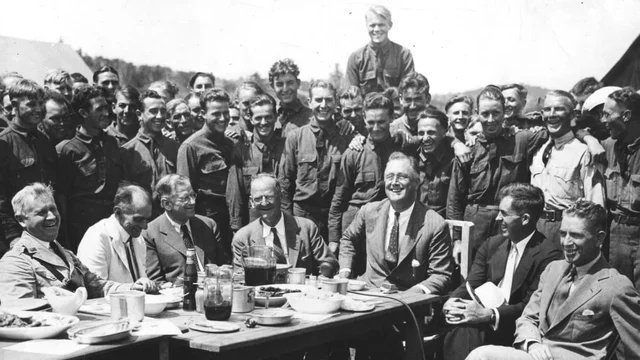 In 9 years, 3 million poor young men joined the CCC. They were fed, housed, and paid a wage that was mostly sent to their families. Their efforts improved public land to this day. 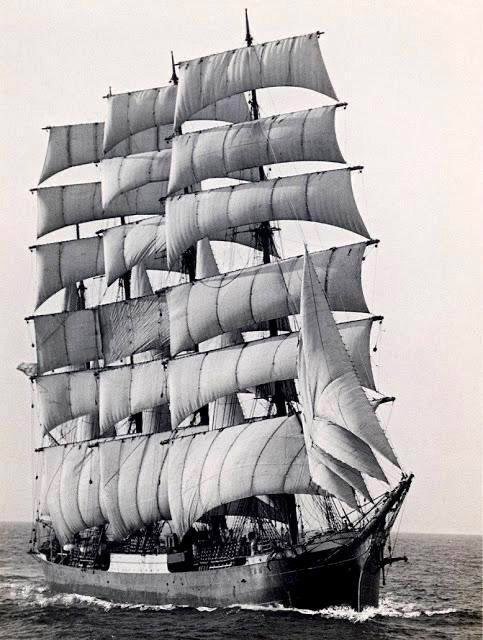 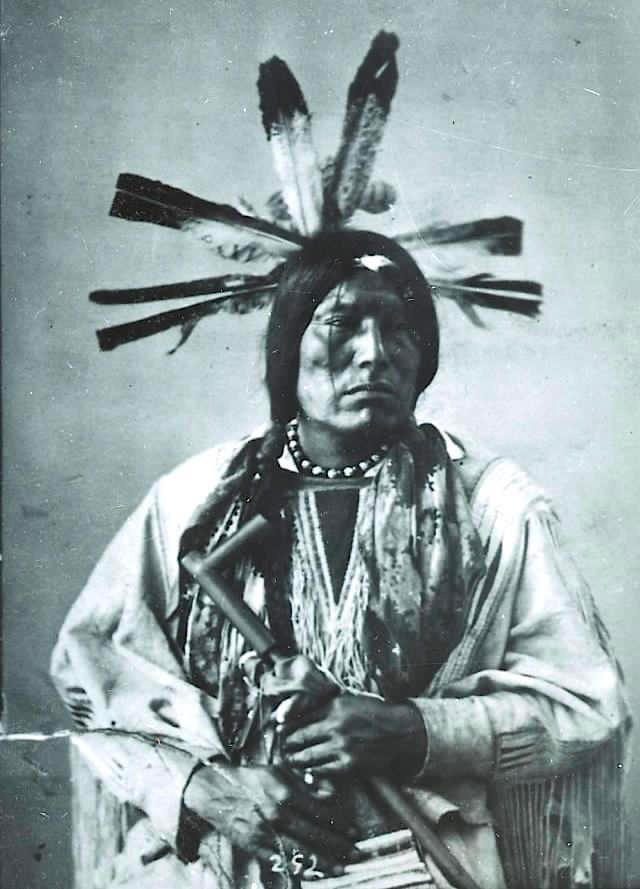 The photo was taken by William Henry Jackson.