1. On 12 November 1928, the Banana Massacre occurred in Santa Marta, Colombia. 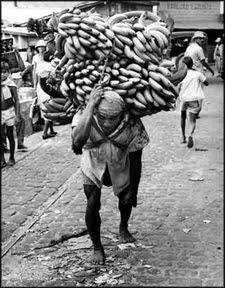 2. War criminal Erna Petri is booked after being exposed.

During the war, Erna, a mother and the wife of an SS officer, encountered 6 Jewish boys who escaped a train bound for a death camp. She took them home and fed them, then took them to the woods and executed them, East Germany, 1961.

3. The children of Emperor Nicholas II, the last tsar of Russia. 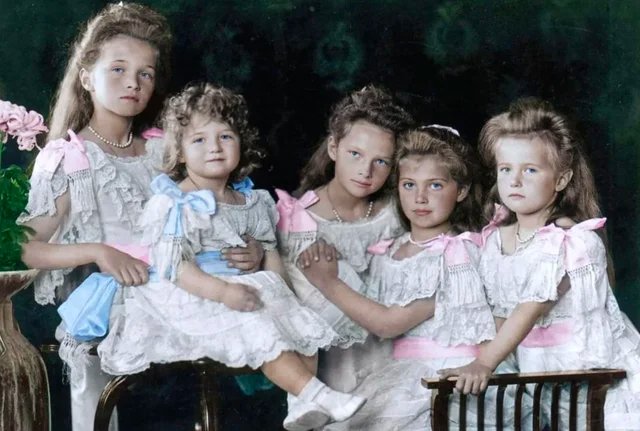 They were all executed by firing squad only 12 years later.

4. In the 1890s, the Congo state (controlled by Belgian settlers) allowed the companies to maneuver almost entirely freely, which resulted in various atrocities, including the amputation of hands as punishment for those who refused to collect rubber. 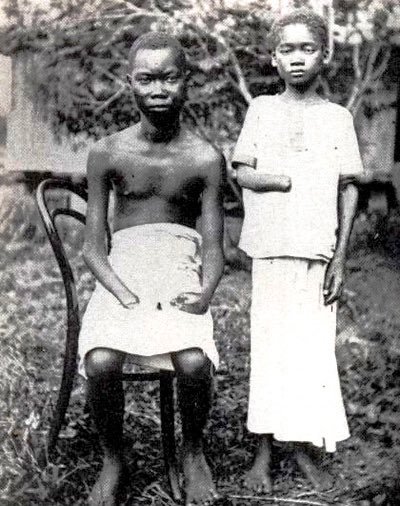 5. Robert Wadlow, the tallest human in history, visiting Folsom Prison in 1939 as a spokesman for the International Shoe Company. 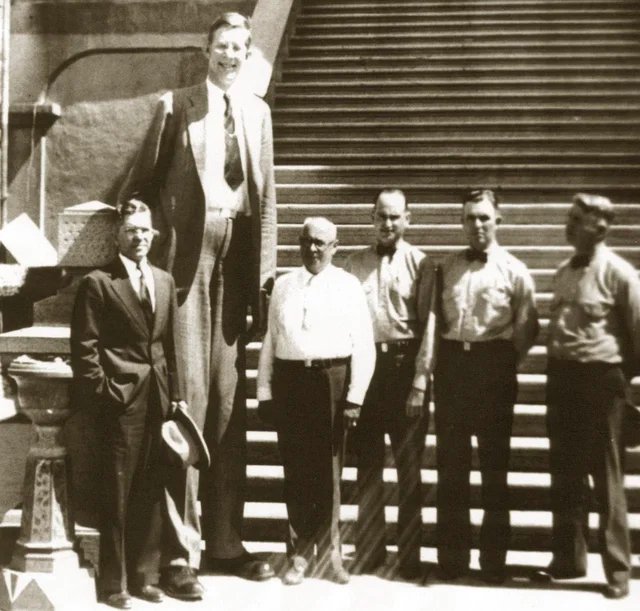 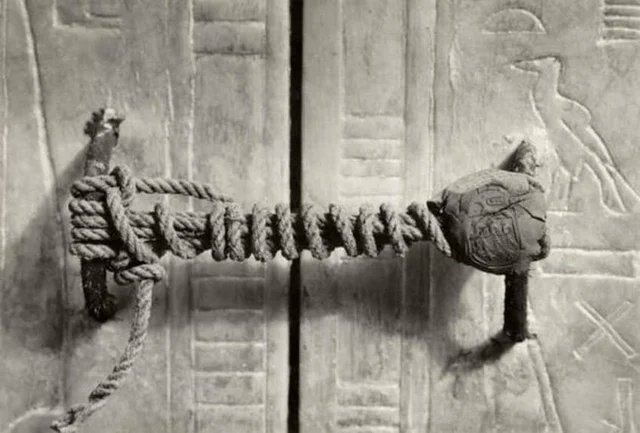 7. Pietro Pacciani, what many believe to have been “The Monster of Florence”, shows an image of Jesus in court as he tries to prove his innocence, 1994. 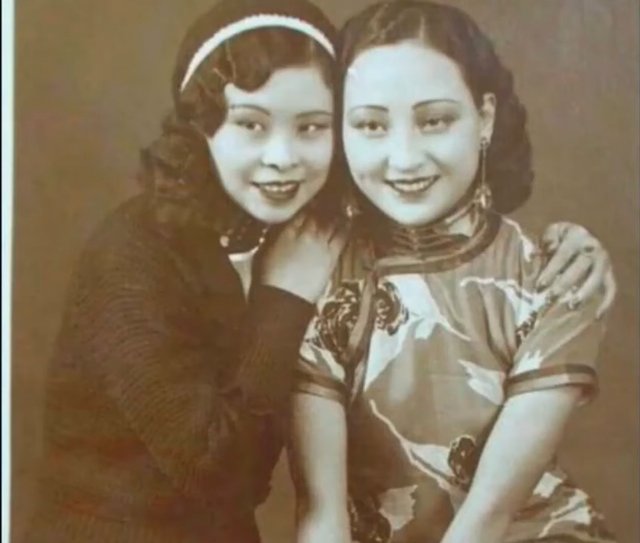 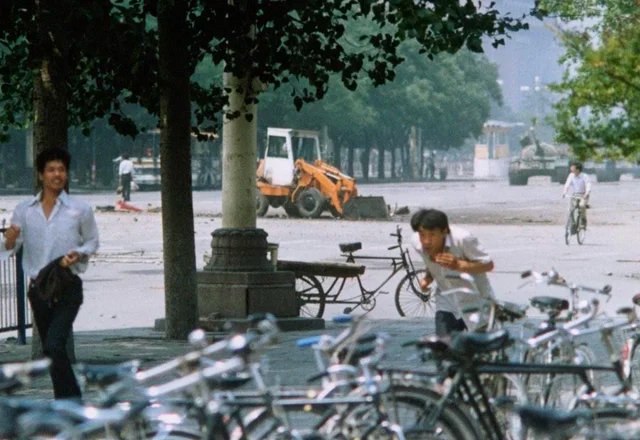 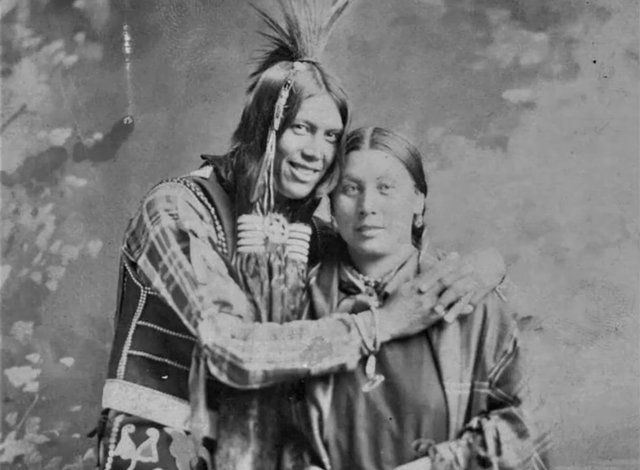