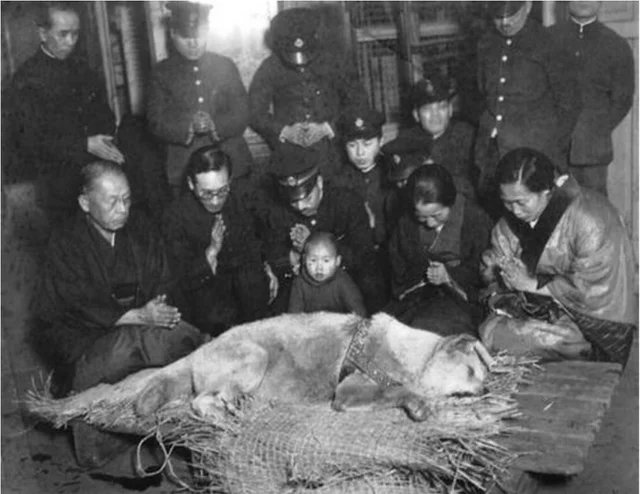 He would regularly meet his owner, Professor Ueno, at Shibuya Station after he returned from work. Sadly, Ueno died on 21 May 1925 & never returned. However, Hachiko would return to the station every day for 9 years, waiting for him to come back, 1935.

2. Segregationists harass 6-year-old Ruby Bridges, creating a doll of her in a coffin due to her going into an all-white school, Louisiana, 1960. 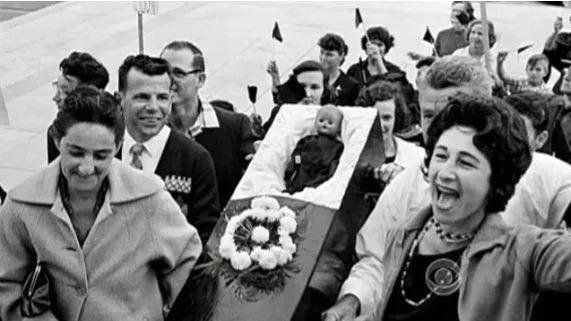 3. Nazi camp overseer Gerda Steinhoff (center middle) stifles a smile as she goes on trial for torturing and murdering prisoners. 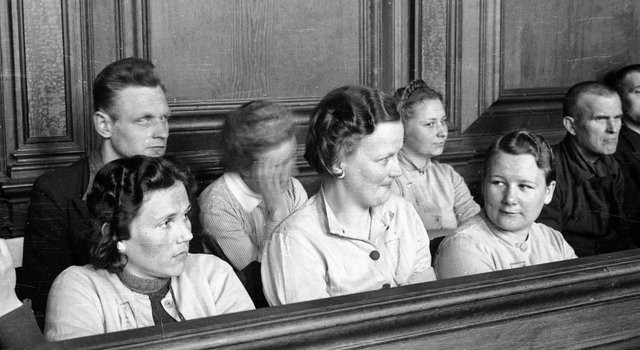 Most of the accused female overseers for the Stutthof camp did not take their trial seriously. They laughed and joked throughout the proceedings, Poland, 1946.

4. Temporary NYPD headquarters at a Burger King near the World Trade Center, 11 September 2001. 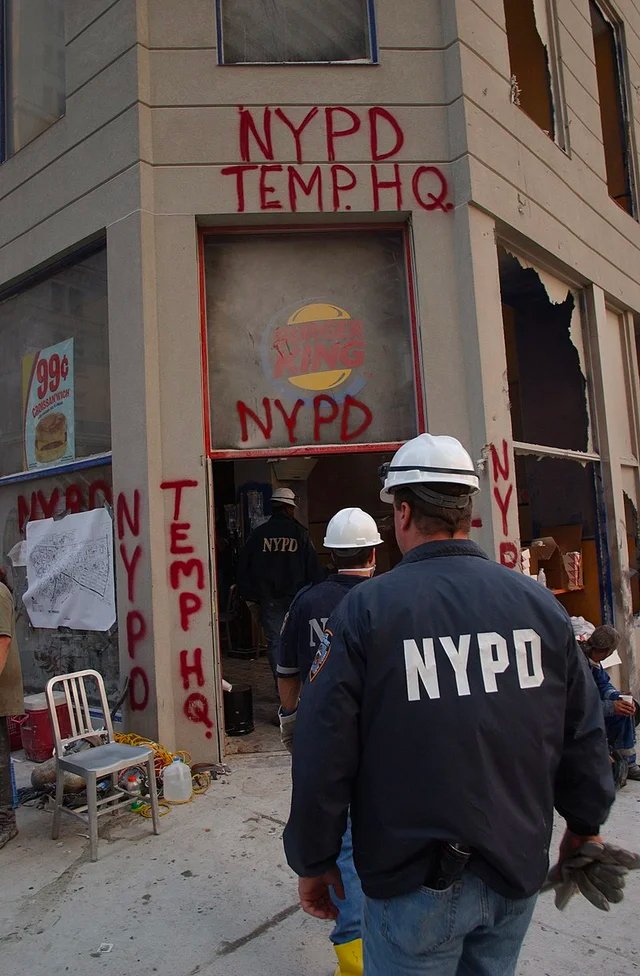 5. Moving an apartment building to create a boulevard in Alba Iulia, Romania, 1987. 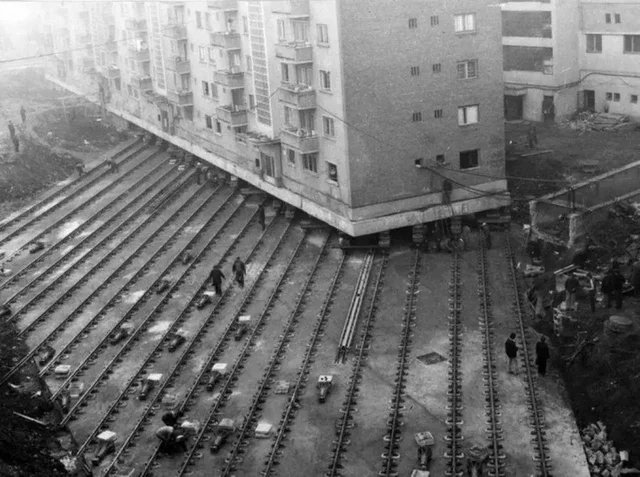 6. Julius and Ethel Rosenberg share a final kiss before being sent to Sing Sing Correctional Facility. 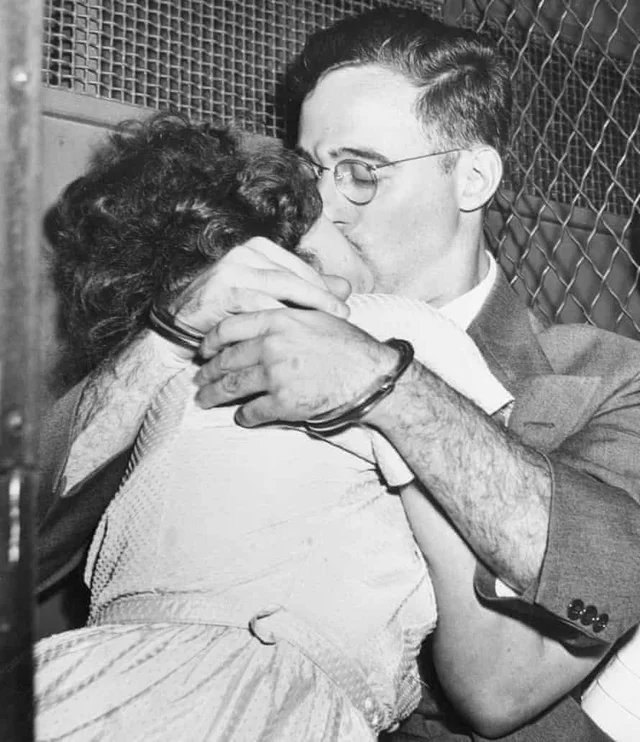 The couple was convicted of spying and providing dozens of top-secret nuclear and radar information to the Soviets. They would both be executed on 19 June 1953. 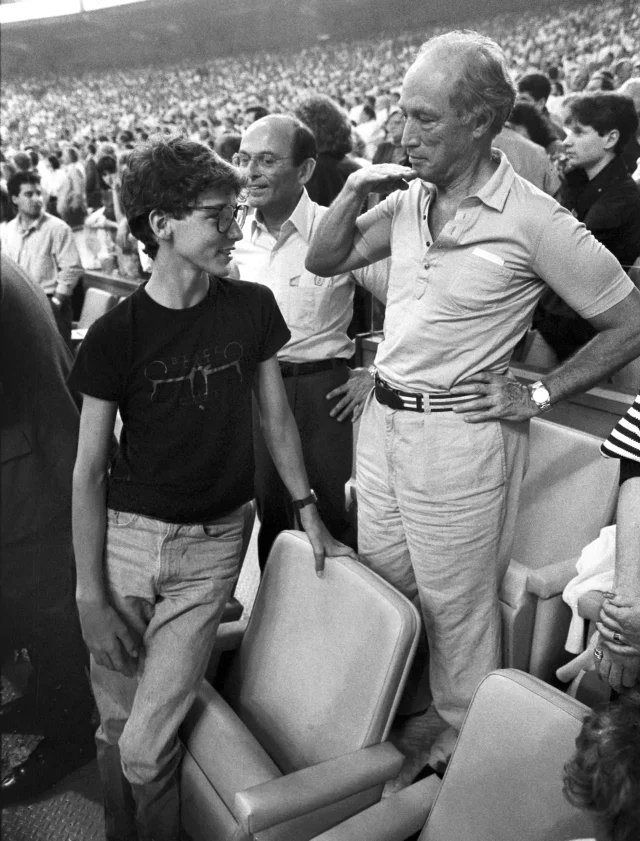 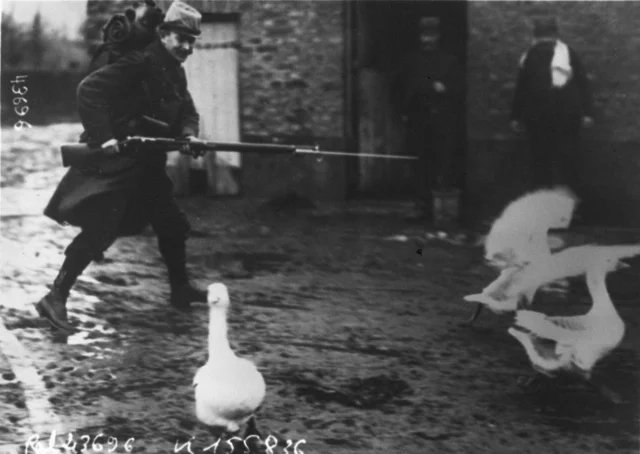 French soldier chasing a goose with a rifle bayonet in a farmyard, France, December 1914.

9. The mushroom cloud from an atomic test is seen from Fremont Street in downtown Las Vegas, 1955. 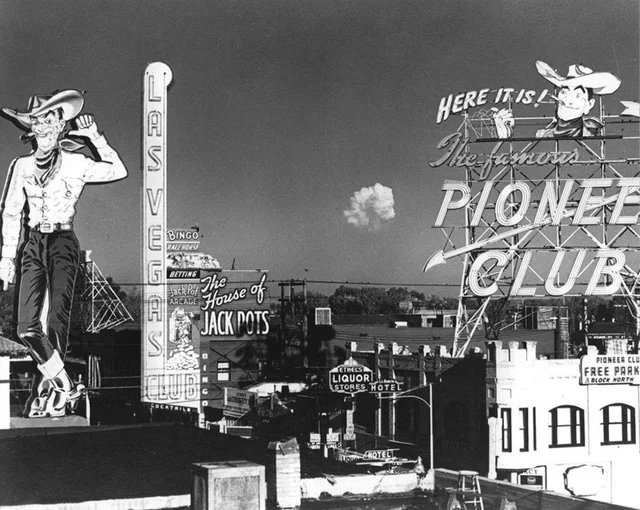 10. A crowd of 40,000 people watch the burning of “un-German” books by authors not considered to conform to Nazi ideology at the Opernplatz in Berlin on 10 May 1933. 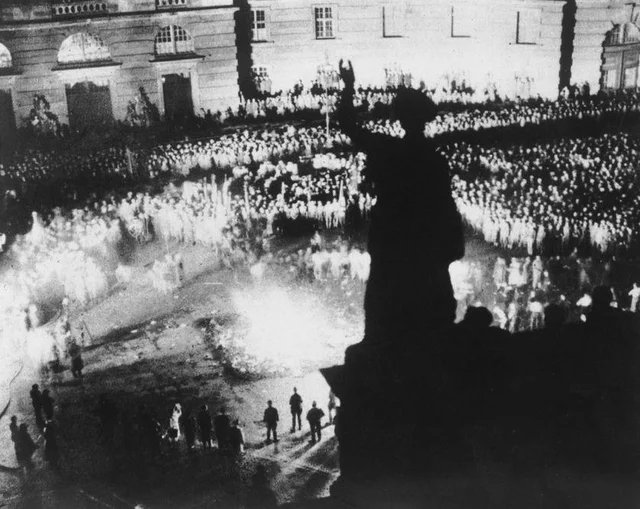