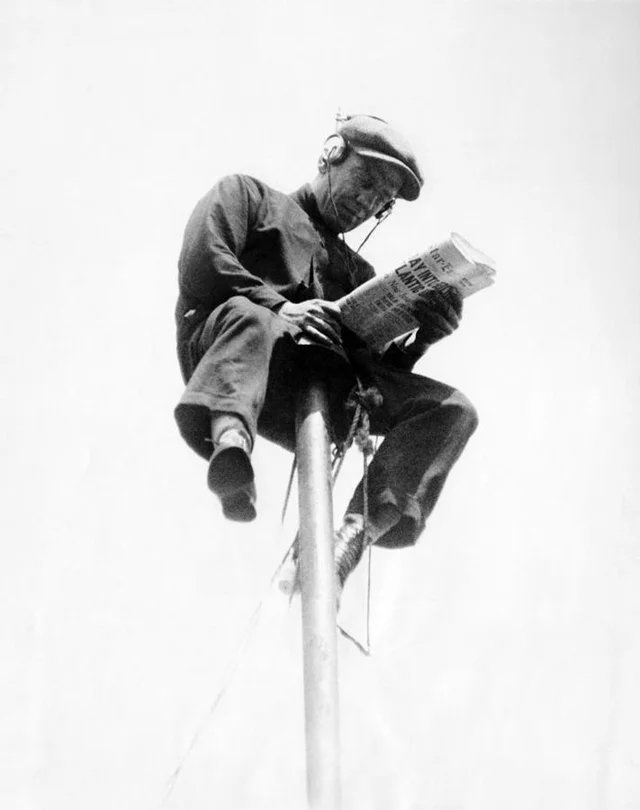 12. X-ray of Nikola Tesla’s leg, taken by himself using an apparatus that he invented in 1896. 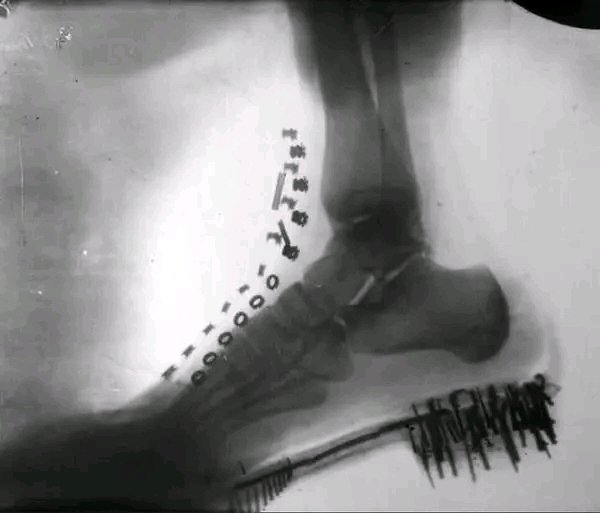 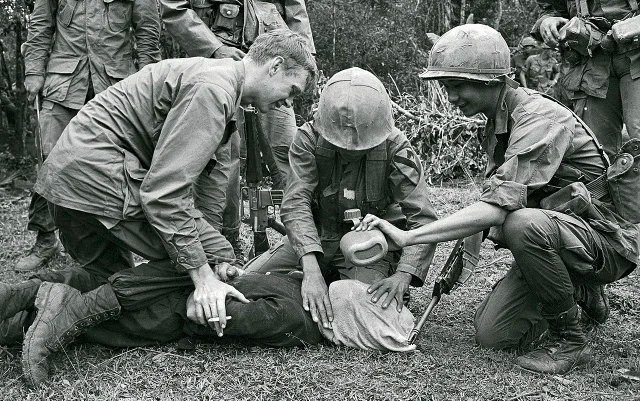 15. In 1932, Australia conducted a military operation known as “The Great Emu War” aimed at killing the Emus occupying the farmlands of WWI veterans. 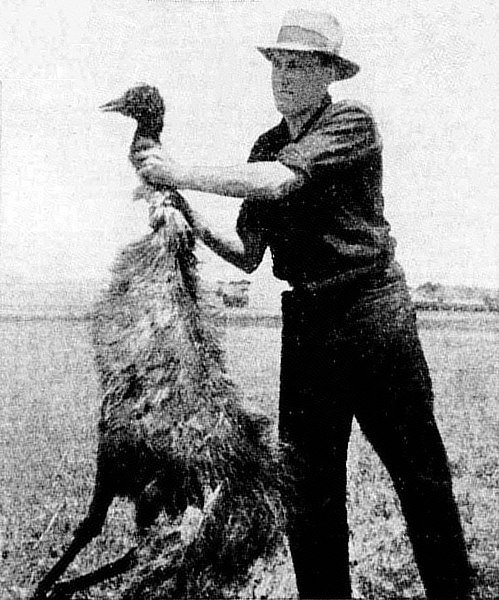 The operation was a fiasco, and today it is remembered with amusement that the Emus won the war.

16. About a million Seoulites gathered to take a peek at visiting US president Eisenhower. 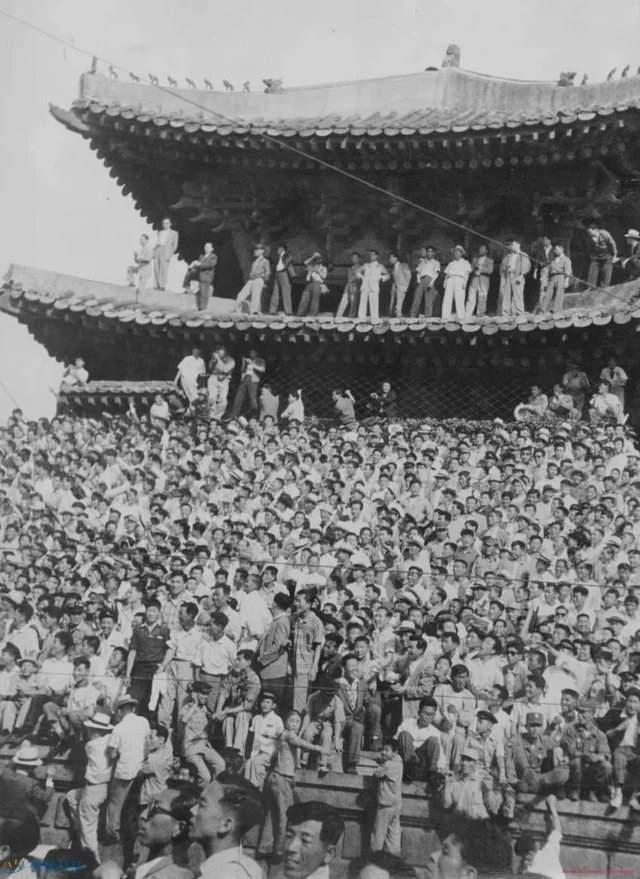 The pro-US sentiment was at an all-time high as most South Koreans were thankful to the US for the Independence of Korea (1945) and for protecting the south during the Korean war (1953), 1960. 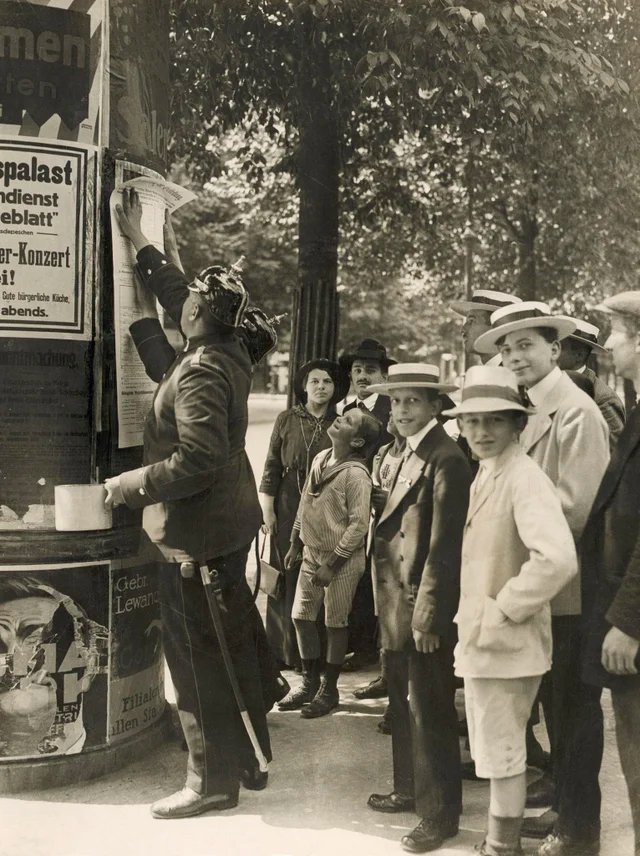 18. A Victorian couple trying not to laugh while getting their portraits done, the 1890s. 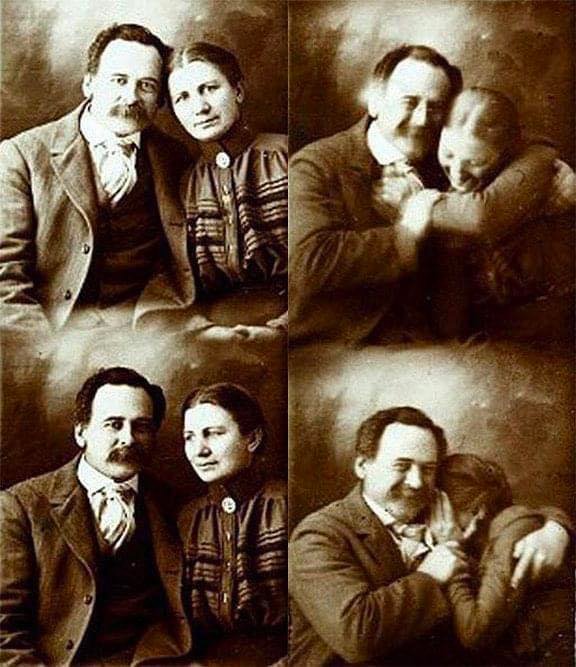 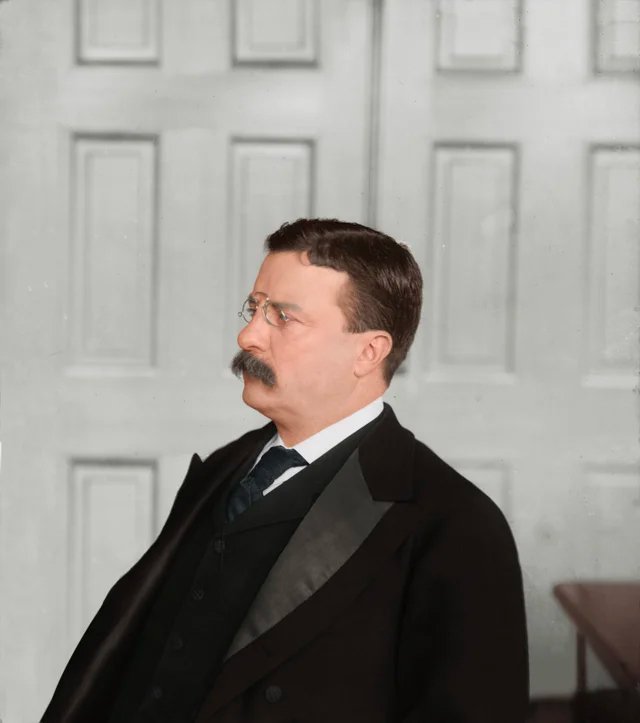 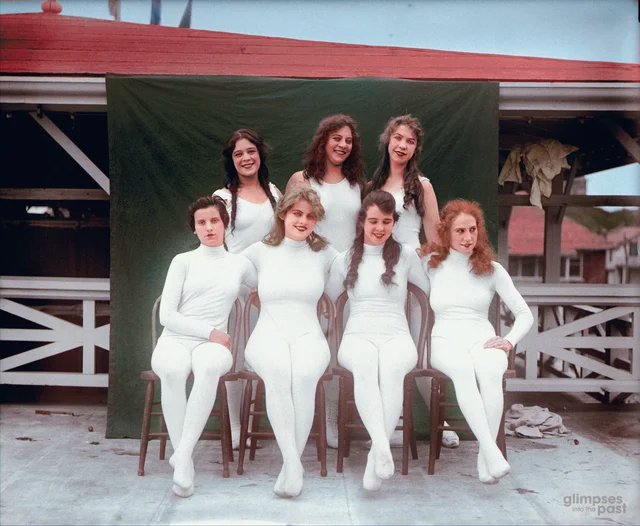