1. A Jewish child shows her friends a dandelion she found in the grass while waiting outside the gas chambers, Auschwitz-Birkenau, May 1944. 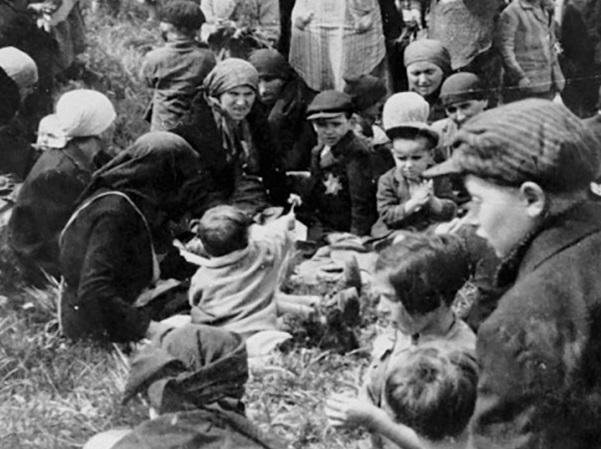 2. George Rockwell, leader of the American Nazi Party, listening to Malcolm X speak in a Nation of Islam Meeting, 25 June 1961. 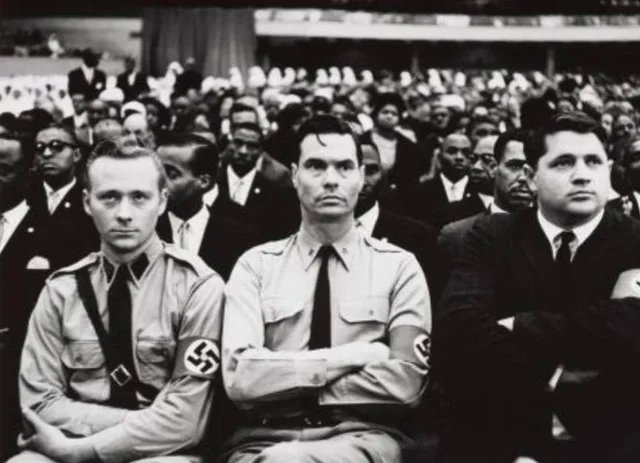 3. Nakano Takeko (Onna-musha of the Aizu Domain) in Imperial Japan, she and other women fought in the Battle of Aizu in October 1868 during the Boshin War, when on October 16th, she was killed in battle by a rifle shot. Shown in full samurai armor, c. 1860 – 1868. 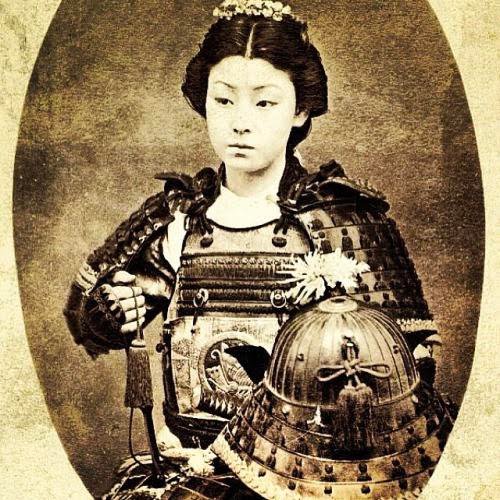 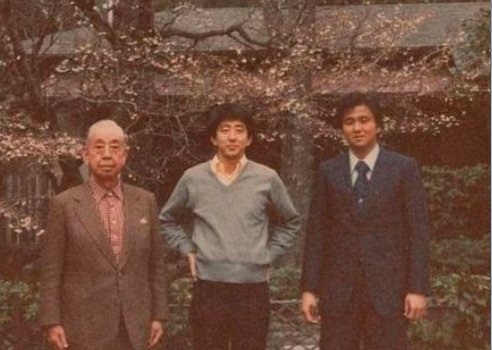 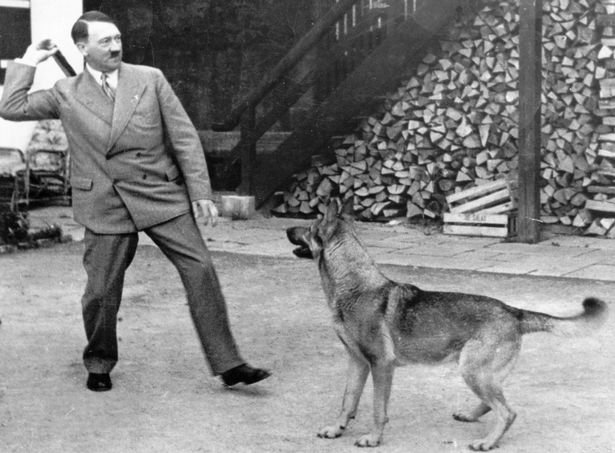 6. The 1919 book “America’s Munitions 1917-1918” by Benedict Crowell shows the image of the Remington and Winchester shotguns employed by U.S. troops during the Western Front of WWI. 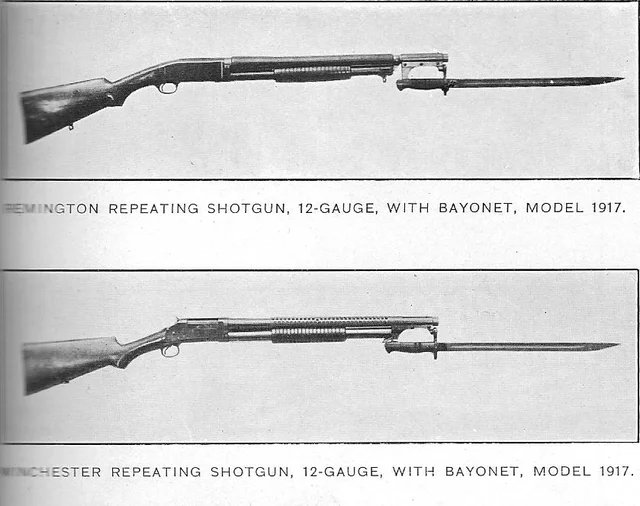 The U.S. use of shotguns in WWI caused protests by Germany for their “inhumane” use in combat. 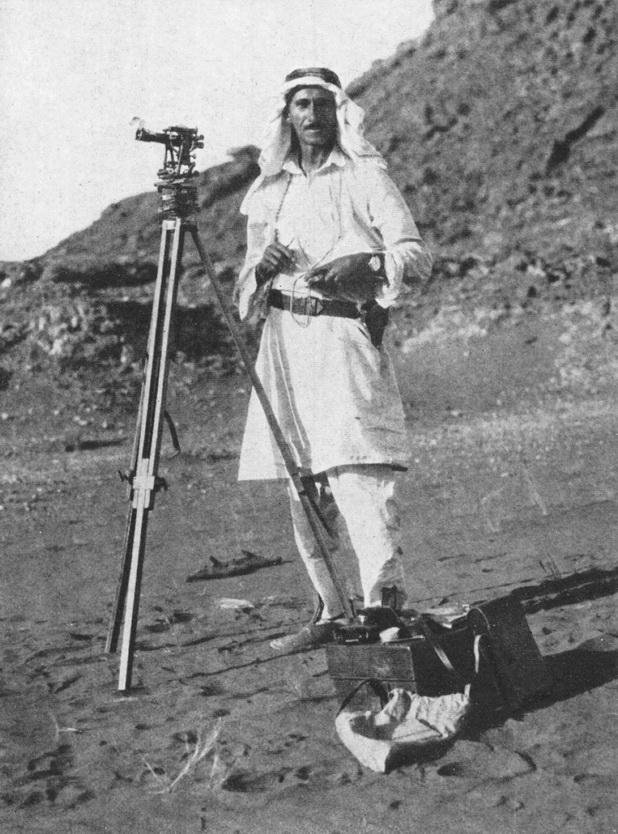 Photographed during his expedition to the Libyan deserts in 1924. 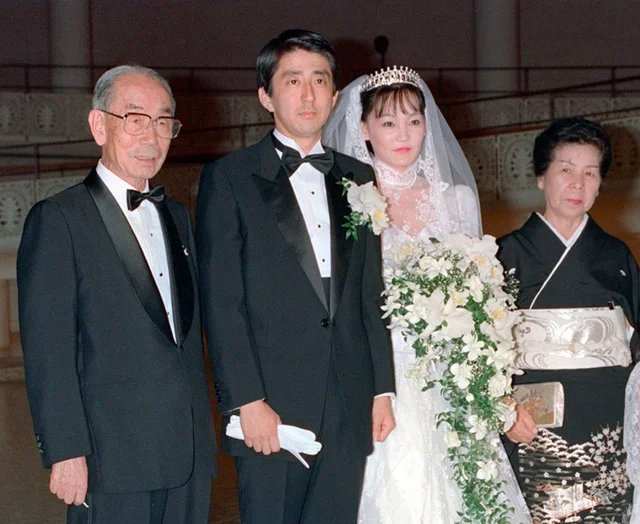 They were accompanied by former Japanese Prime Minister Takeo Fukuda and his wife, Mie. 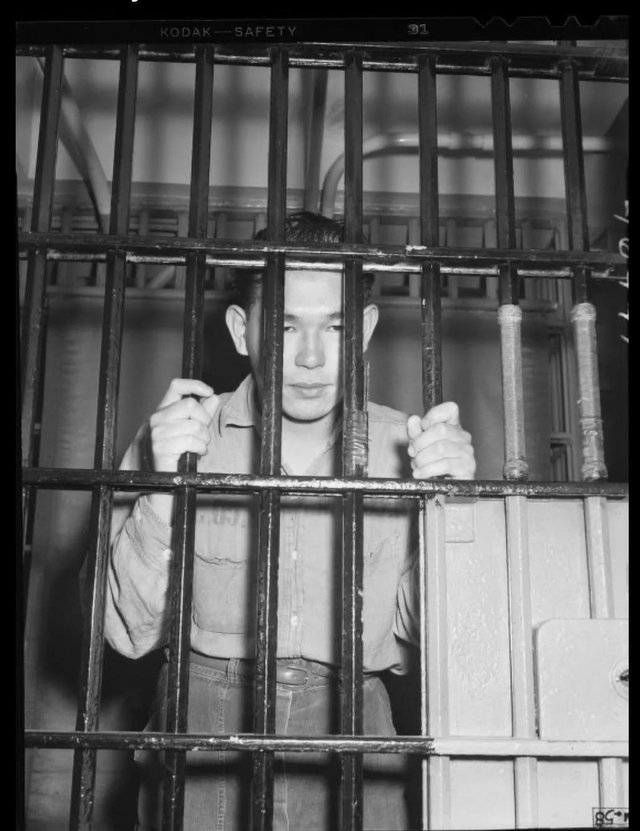 He had defected to Japan during the war and brutalized American POWs in prison camps. Kawakita was arrested after being recognized by a former POW. He is currently one of the last Americans to be convicted of treason, California, 1947.

10. Belgian cyclist battalion departing on a reconnaissance mission in 1914. 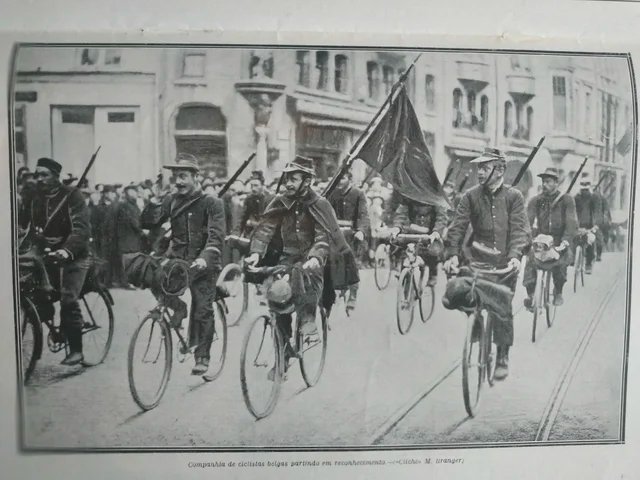