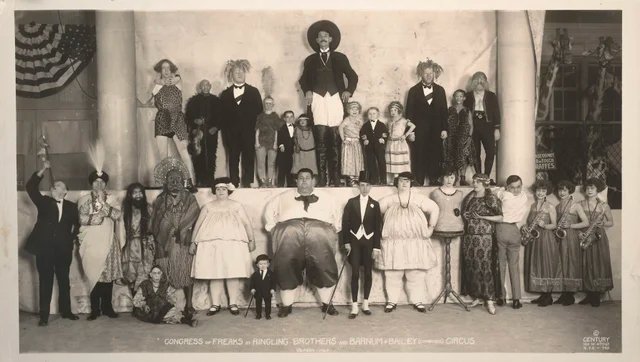 2. Photo taken one millionth of a second, from two miles away, of US testing of a nuclear blast, 1945. 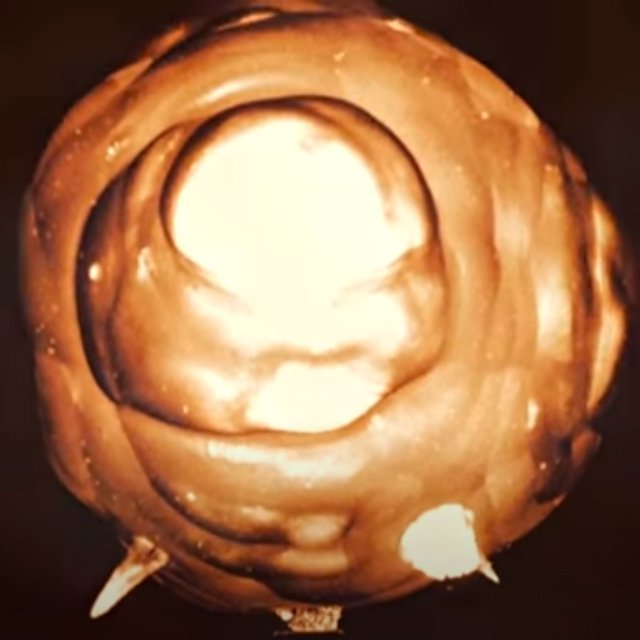 3. Old women with tattoos characteristic for Croatian Catholics in Bosnia. 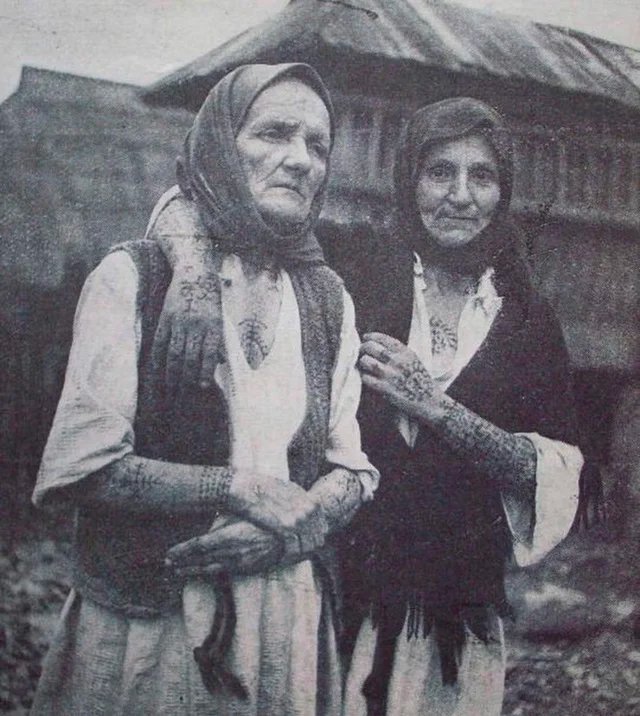 The tradition is called “sicanje”, and it was originally used to protect against the Ottomans, in Central Bosnia, in the 1930s – 1940s.

4. Photo of a British man wearing a chain around the neck of Aborigines, who are natives of Australia, the 1900s. 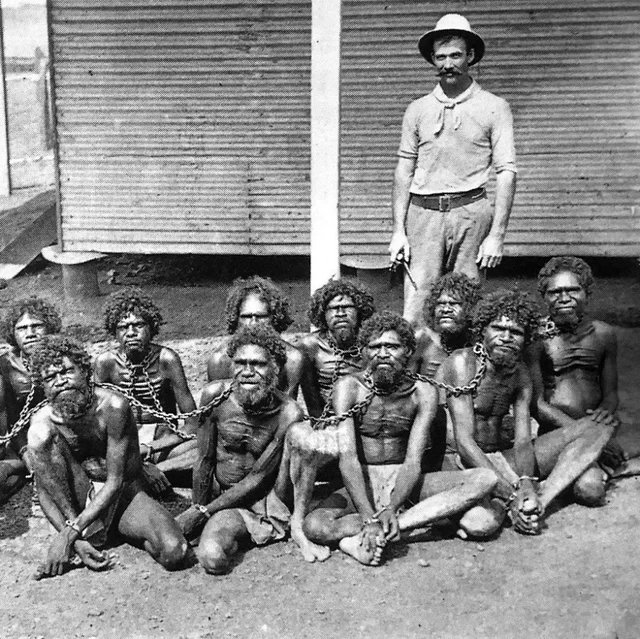 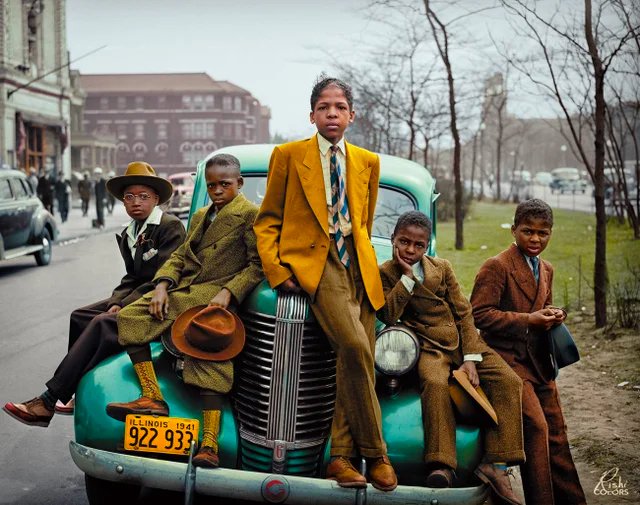 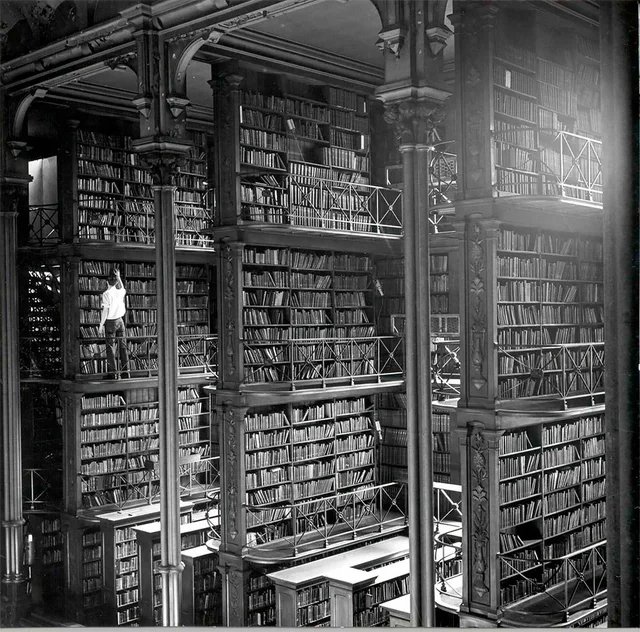 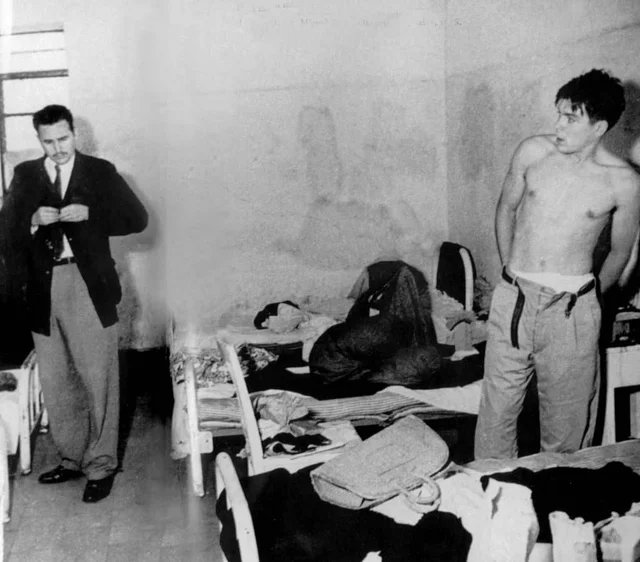 8. The “Harlem Hellfighters” were the first African American regiment in WWI who were assigned to the French forces. 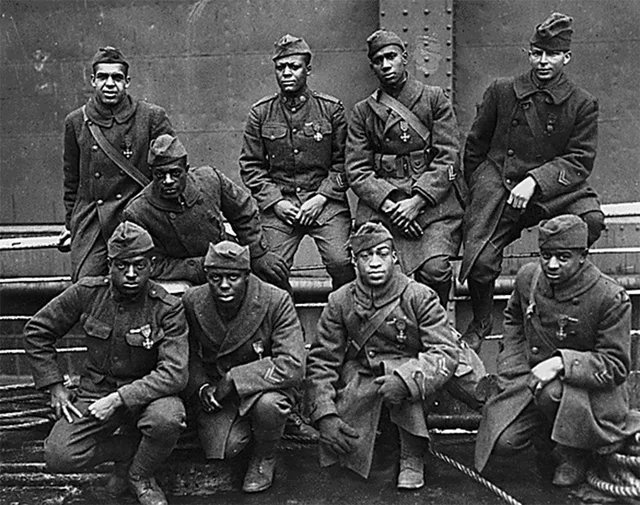 None were captured, never lost a trench or a foot of ground to the enemy. They returned to the U.S. as one of the most successful regiments of World War I, in the 1910s.

9. US soldiers stationed at Fulda (near the border to Eastern Germany) throwing a Christmas party for orphans and children in need, Germany, the 1950s. 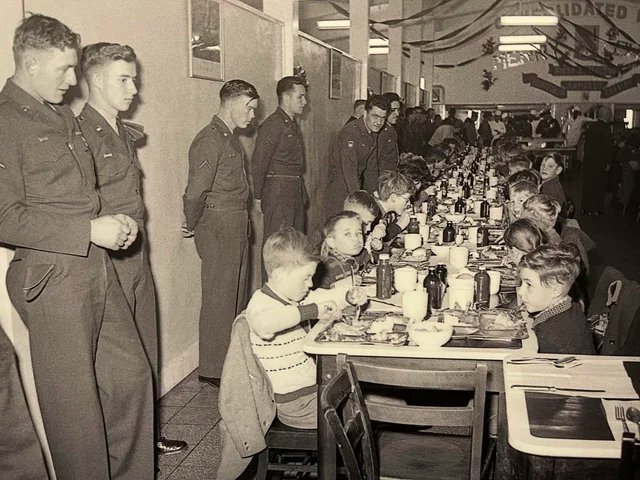 10. A colorized photo of Jean Bugatti standing next to his Esders Roadster, 1937. 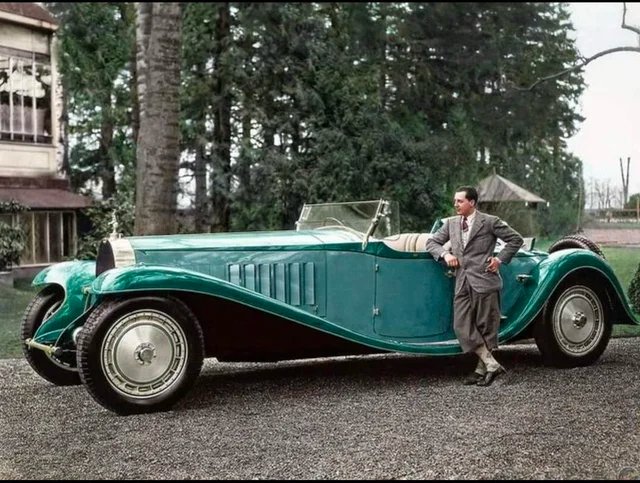