11. The “Stairs of Death”, where prisoners were forced to carry granite blocks, often weighing as much as 110 pounds, up 186 steps of the quarry in Mauthausen concentration camp. 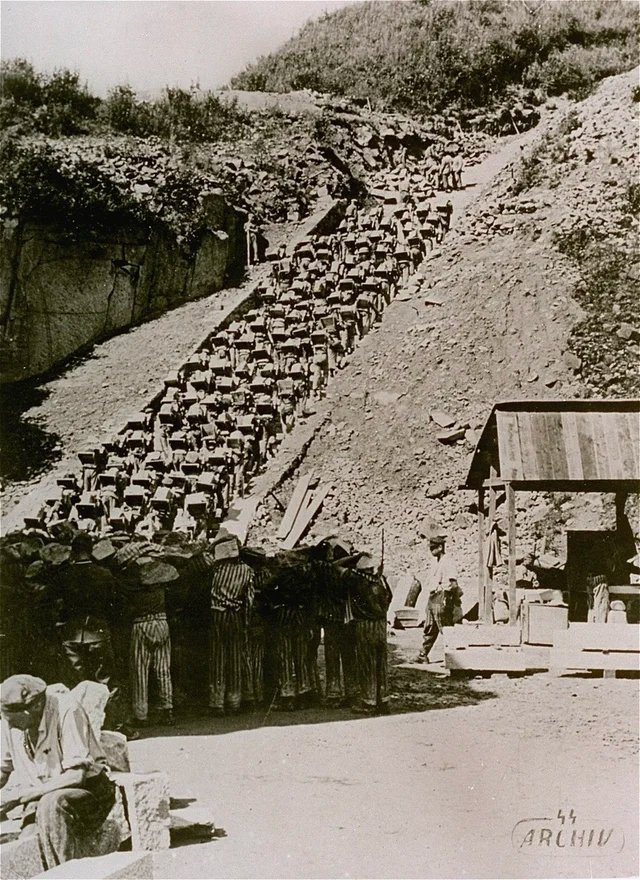 Exhausted prisoners often collapsed and fell on top of other prisoners, creating a horrific domino effect, in 1942.

12. In 1945, a naval officer established a commission to pursue justice for the victims of Japanese atrocities in the Pacific Islands. 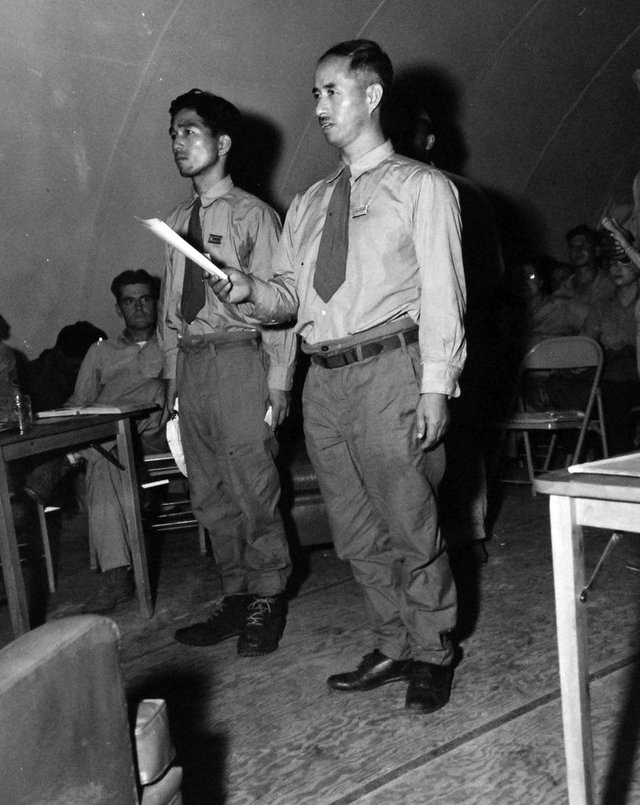 With no funding, he and his men were on their own. His court would convict 136 war criminals. This Japanese officer was one of them. He murdered 98 civilians. 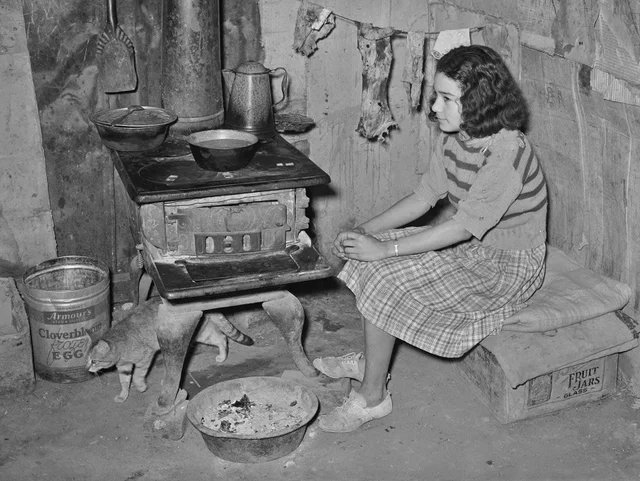 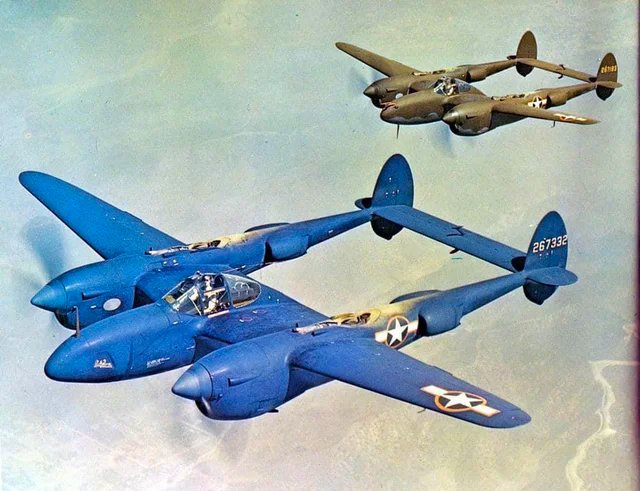 Results were mixed and the idea was scrapped, even though many F-5 pilots preferred the paint scheme in combat conditions.

15. It’s a traditionally Rwandan hairstyle that was once worn by men, as well as by unmarried women in order to indicate to potential suitors that they were single and of marriageable age, Rwanda, 1923. 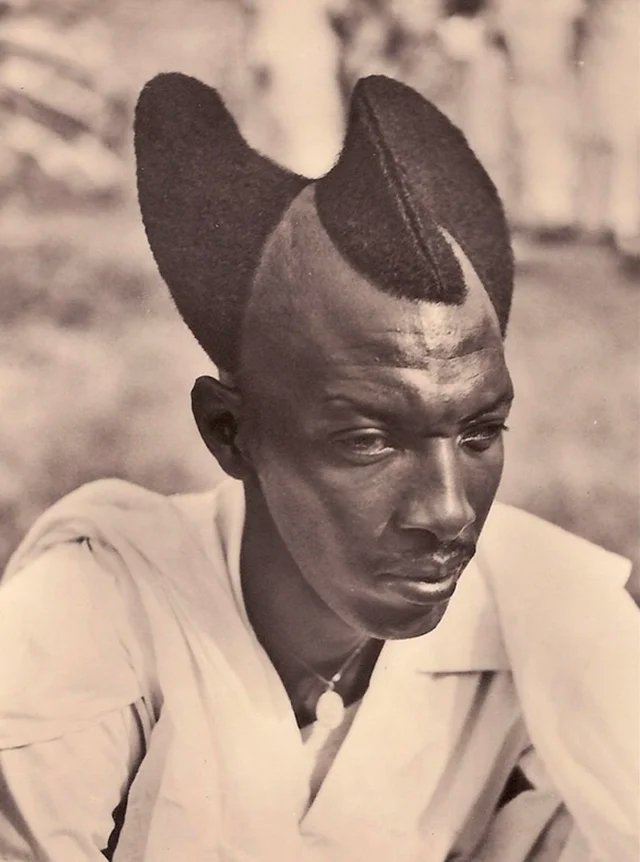 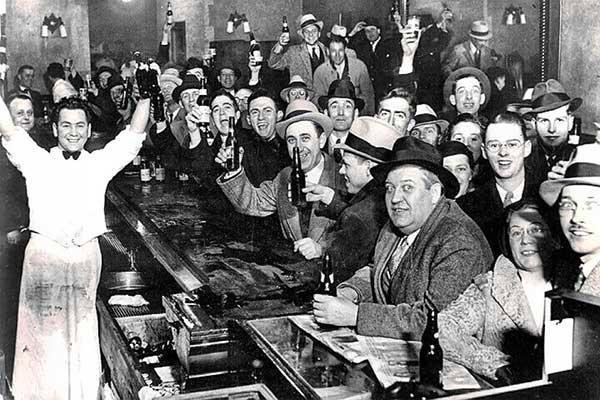 17. Two US Army MPs are slightly amused “interrogating” two German grade school children pressed into military service as the war was winding down in 1945. 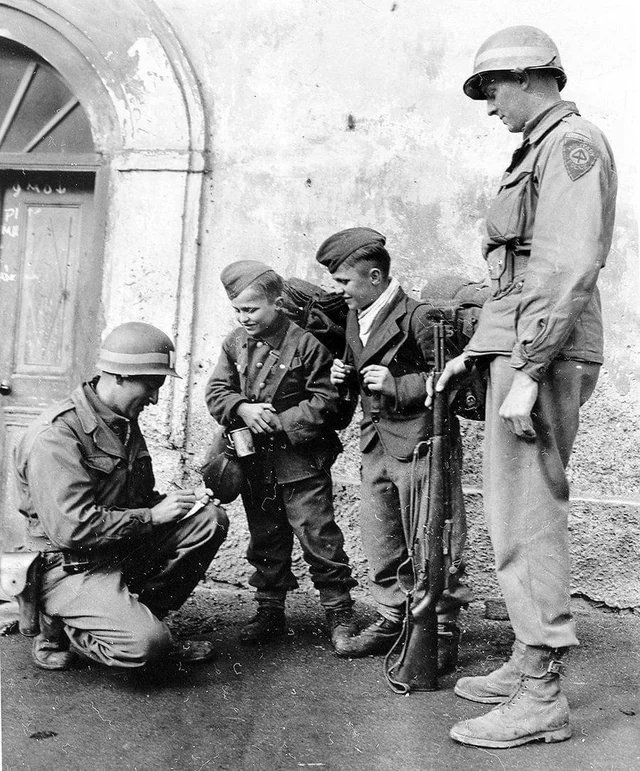 In general, any German “soldier” under 17 was briefly interrogated and then allowed to return home.

18. Soldiers from the Indian Army, at a sign saying, Welcome to ‘What Was’ Pakistan, By Courtesy The Golden Hawk” on the border of India and East Pakistan. 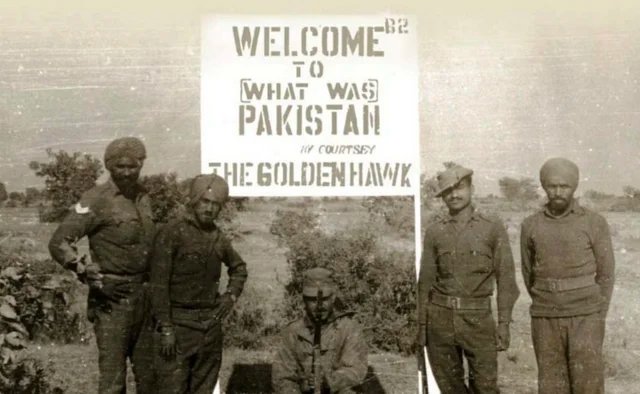 During the Bangladesh Liberation War and Indo-Pakistan War of 1971, photo c. December 1971. 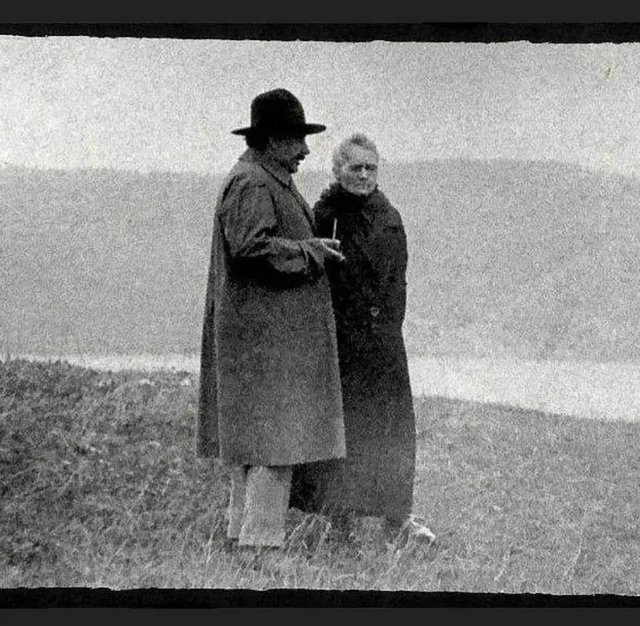 20. A formal photo of Herberts Cukurs, the Latvian equivalent of Charles Lindbergh. 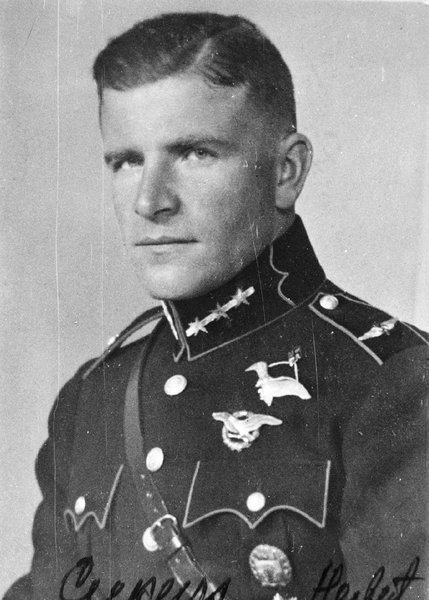 He became a national hero for his solo flights in the 1930s. Cukurs later joined a Nazi death squad and murdered at least 30000 of his own people. He once had 1500 victims forced into a lake and drowned.