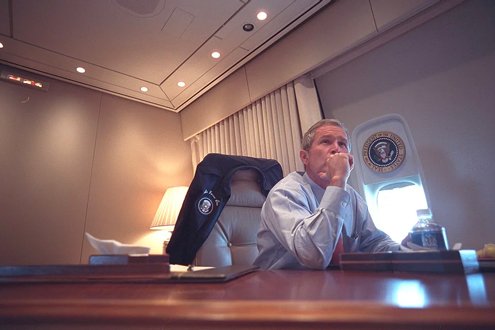 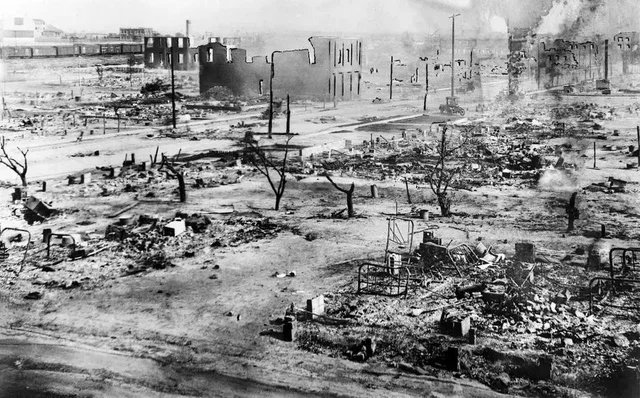 3. Piotr Chemy, a young Polish man who survived a concentration camp, is readied for his execution after being convicted of murdering a German family. 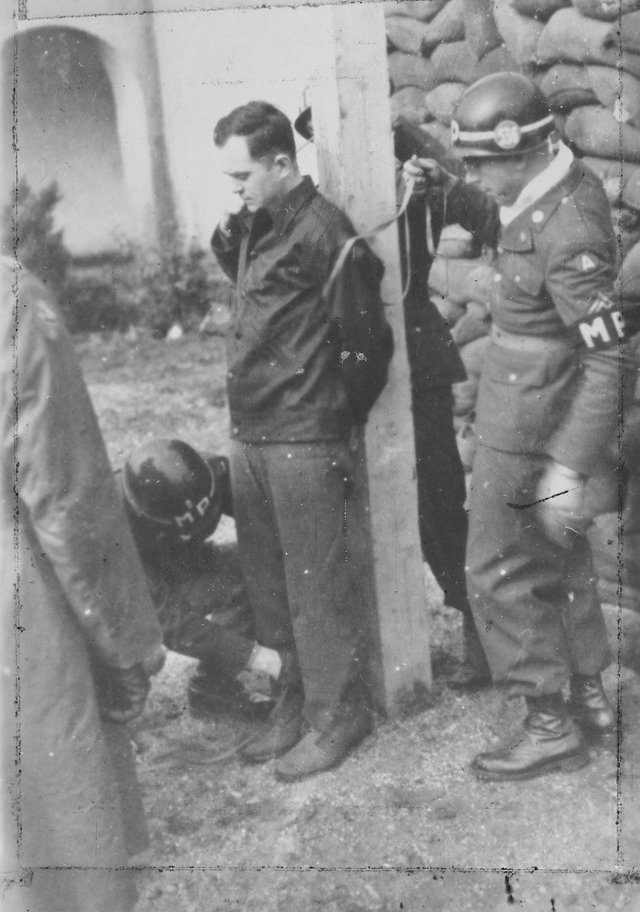 The family had found him wandering on a snowy night, fed him, and gave him a bed. Chemy killed them as they slept, Landsberg Prison, 1947.

4. Miss World Reita Faria (of India) signing the cap of an American soldier in South Vietnam, 1966. 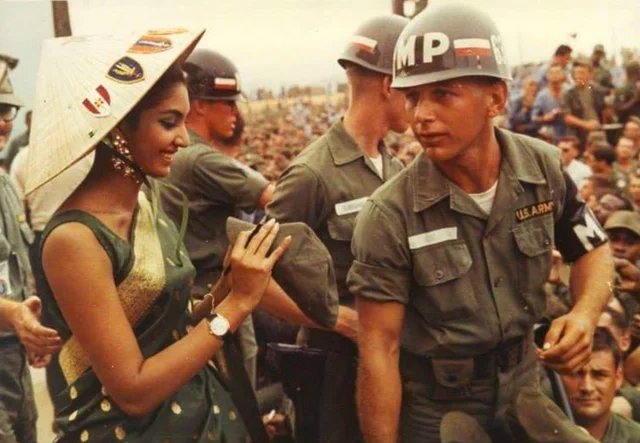 5. An old Chechen woman leaving her home with just a portrait of her husband and rugs. 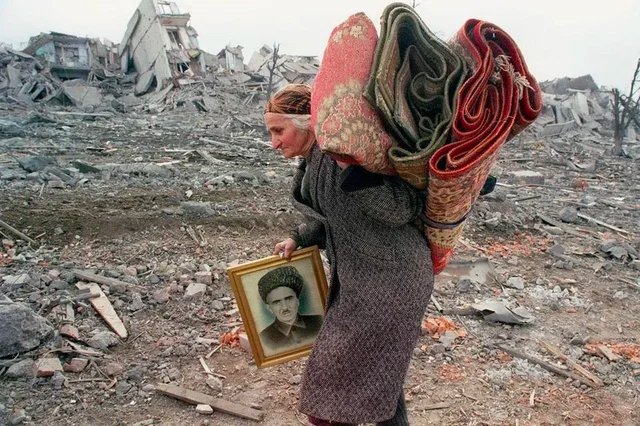 Russian soldiers gave her just 5 minutes to pack her bags and leave before they destroyed her home and everything in it. Her sons and husband were already dead. She had lost everything, Grozny, May 1995.

6. Actress Tippi Hedren playing in the pool with her pet lion, Neil, 1971. 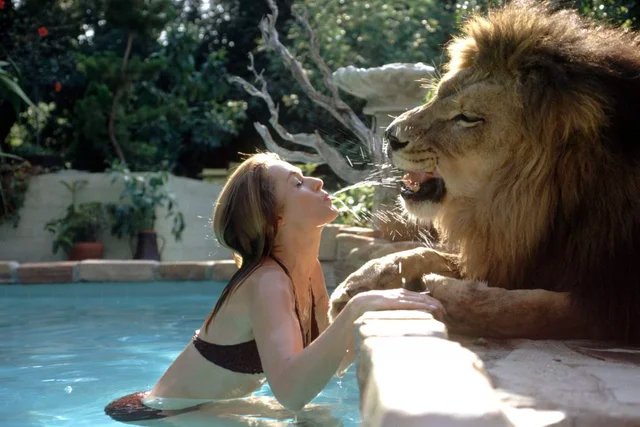 7. Three stone masons spent 14 years building an iconic monument in the world’s largest sculpture park, but got no credit for it, Oslo, Norway. 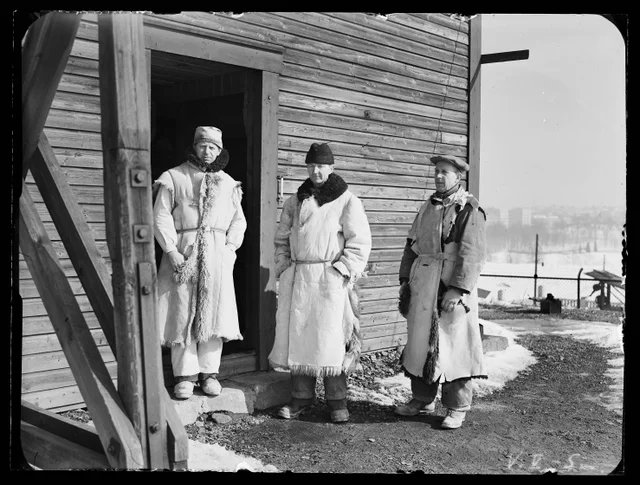 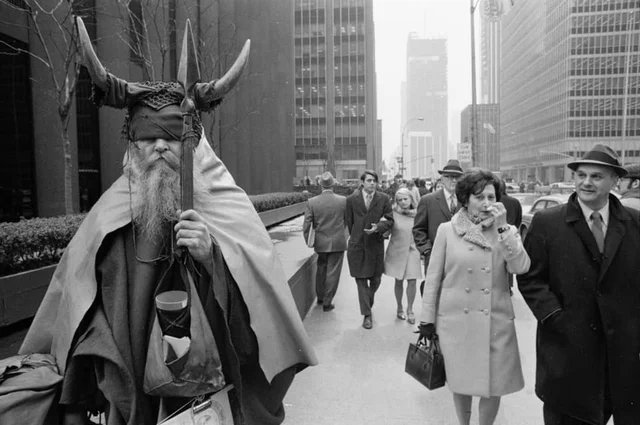 9. The aftermath of the Vietnam War, the Mangrove forest was destroyed by Agent Orange, in 1976. 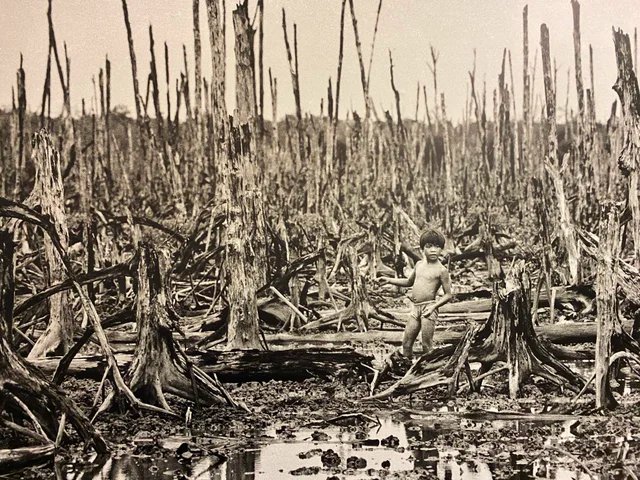 10. 1st Lieutenant Roy “Buck” Rodgers of the 102nd Infantry Division discovers a German who buried himself in an attempt to avoid capture near the town of Linnich, North-Rhine Westphalia, February 1945. 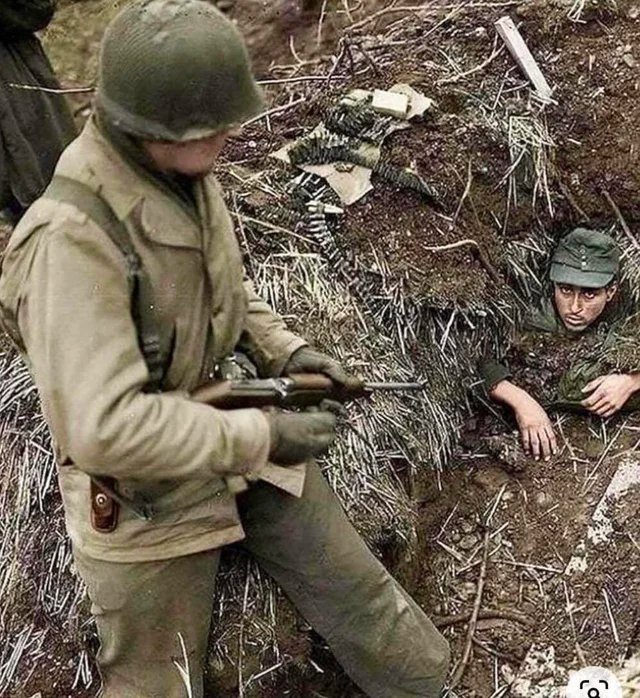 The History Of American Imperialism: 10 Facts We Can Learn