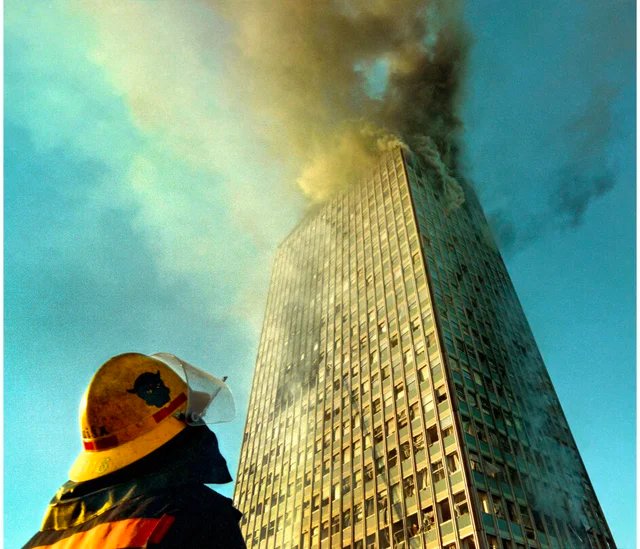 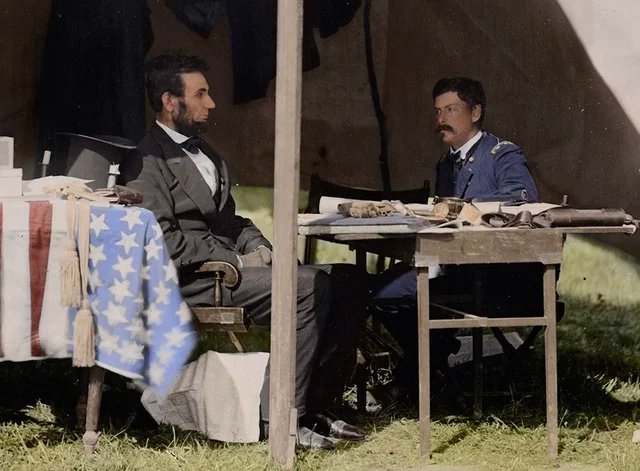 3. Elite Egyptian women at a French tailor shop in Cairo, the 1890s. 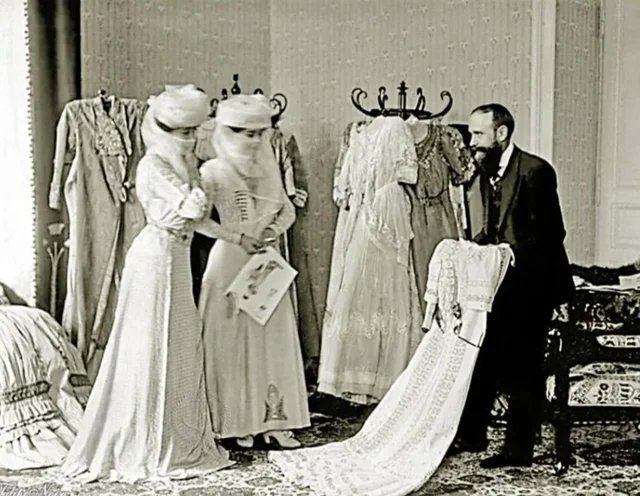 4. The Statue of David was bricked inside this cone to protect it from bombs during WWII. 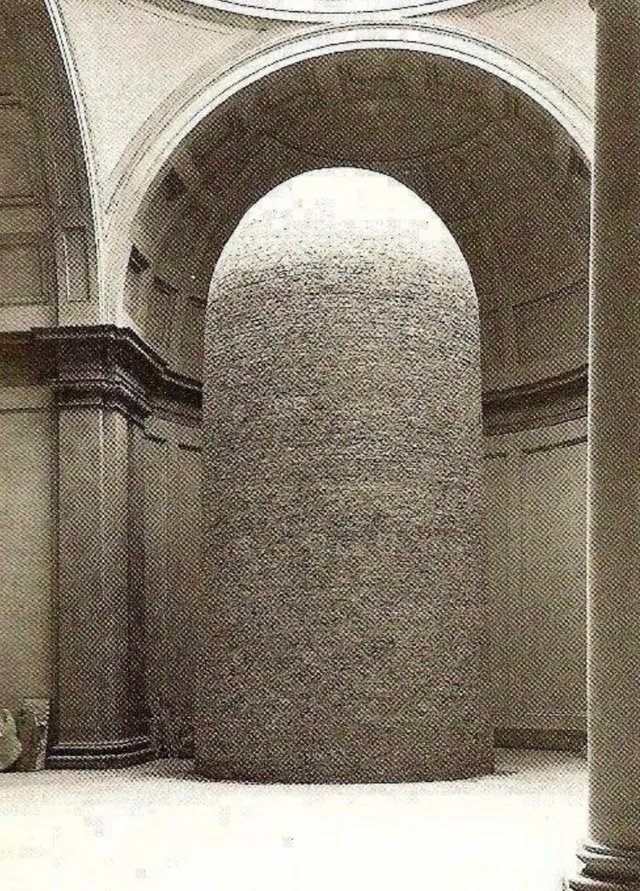 5. U.S. & Soviet Troops at Spandau Prison in Berlin, where Top Nazi War Criminals were held after the War. 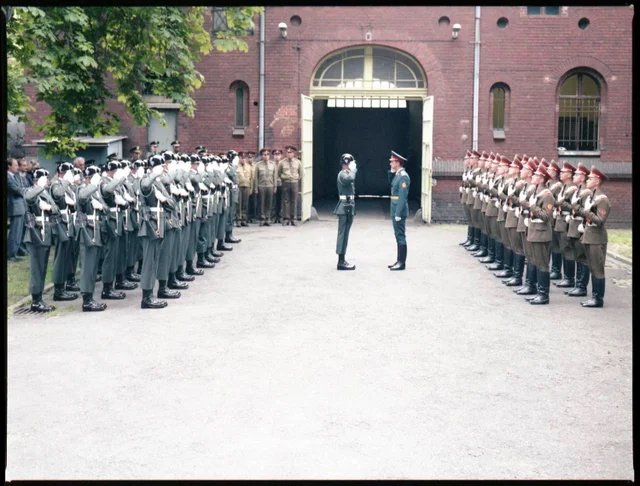 6. A Congolese man next to an Okapi, somewhere in the Congo River Basin, circa 1910. 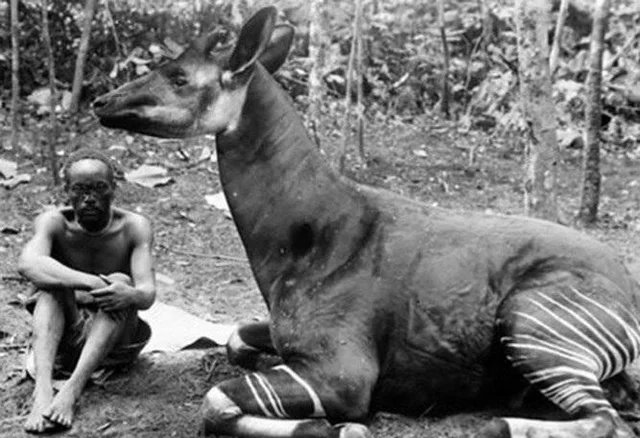 7. Portrait of Prince Oddone of Savoy, son of the first King of Italy Victor Emmanuel II. 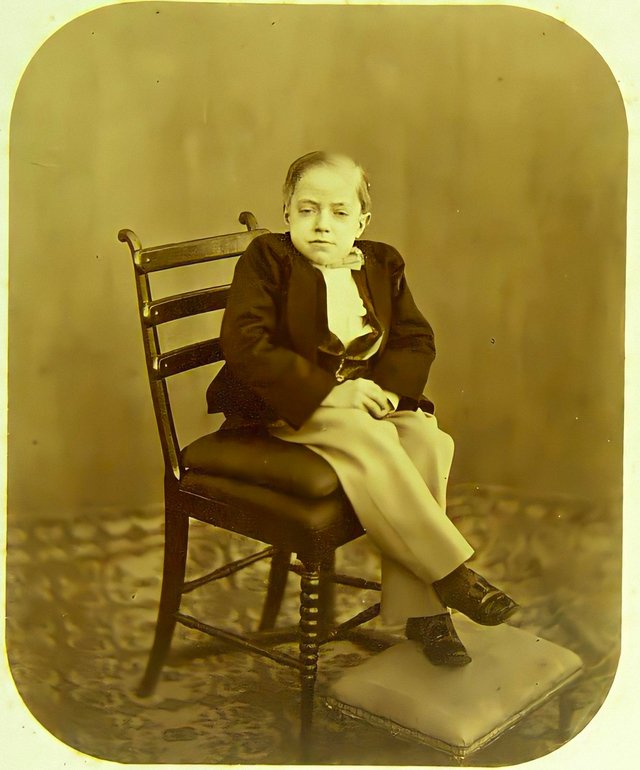 Due to inbreeding (his parents were first cousins) he had a genetic disease that caused him dwarfism and deformity. The photo is from late 1850. 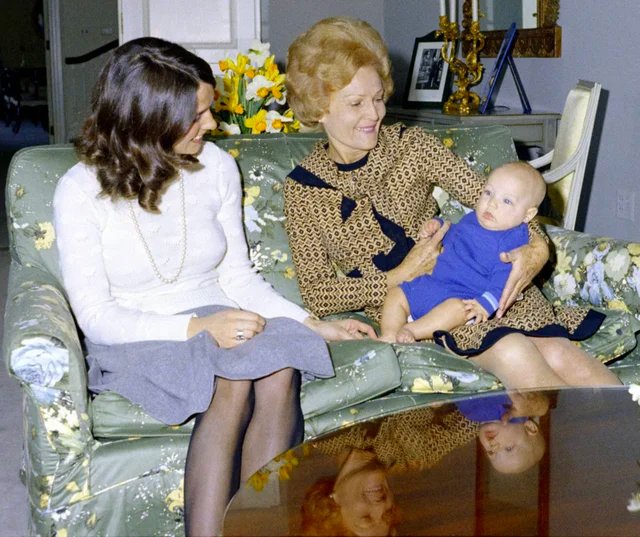 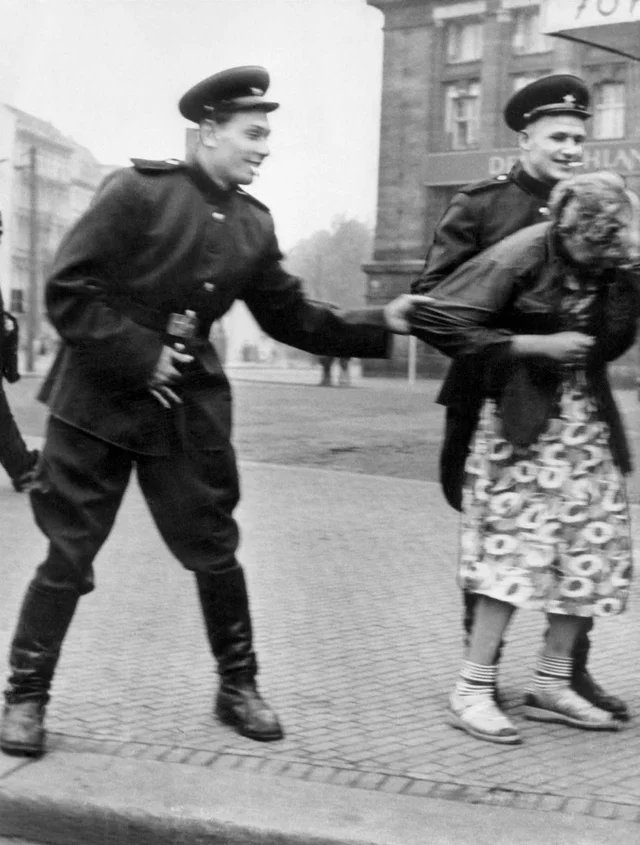 10. George T. Downing, (center) with family and friends. A civil rights activist, he helped desegregate the schools in Newport, Rhode Island, in 1866. 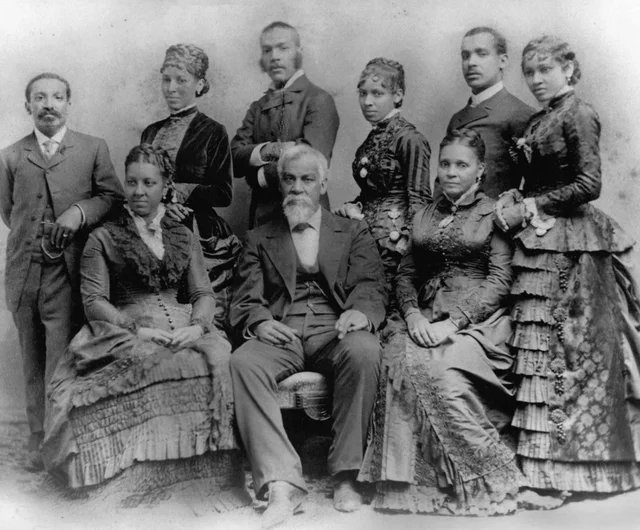