1. George Harrison of the Beatles taking a selfie at the Taj Mahal in 1966. 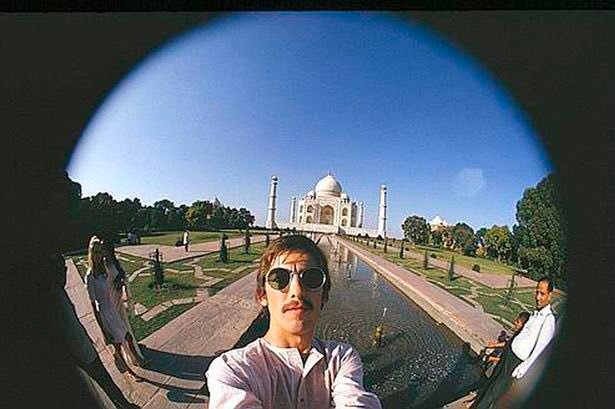 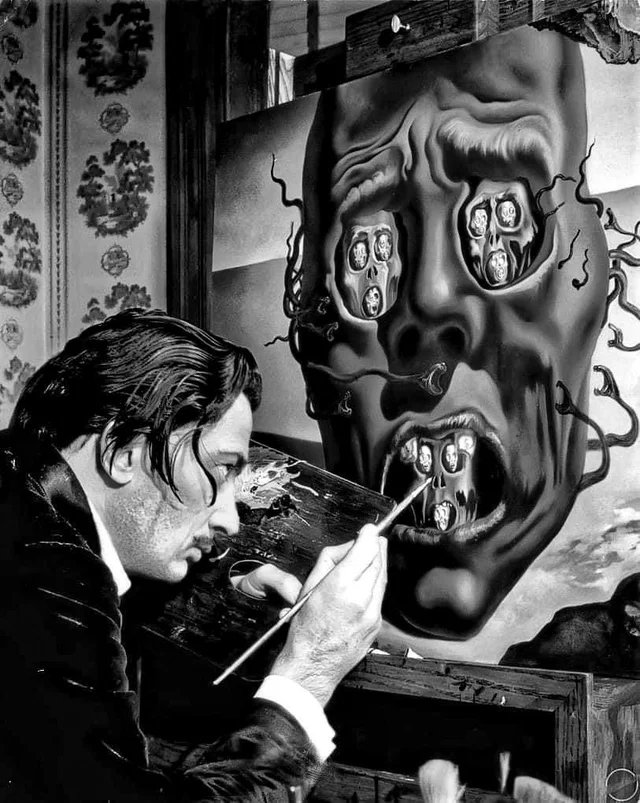 3. A Romanian sub-officer gives the victory sign on New Year’s Eve 1989 in the aftermath of the revolution. 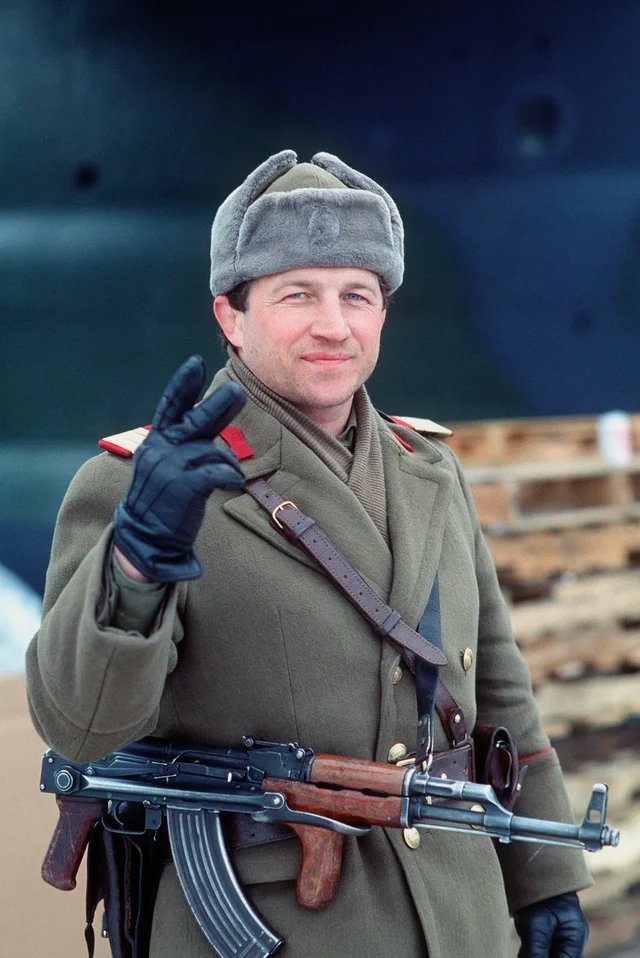 He has removed the insignia of communist Romania from his ushanka.

4. Poon Lim, a Chinese sailor who survived alone adrift on this life raft for 133 days, eventually being rescued in 1943 off the coast of Brazil. 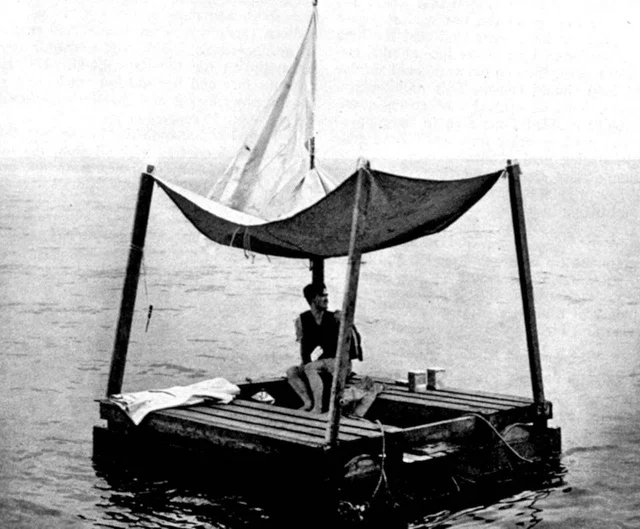 5. Lyndon B. Johnson yelling at the pilots of a nearby plane to cut their engines so that John F. Kennedy could speak as Kennedy is seen trying to calm him down. Taken during the 1960 presidential campaign in Amarillo, Texas. 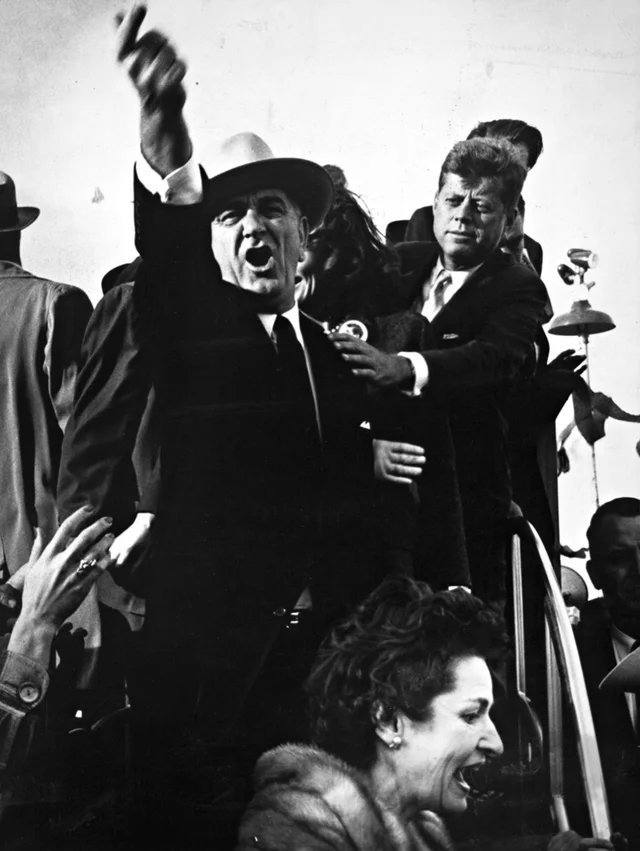 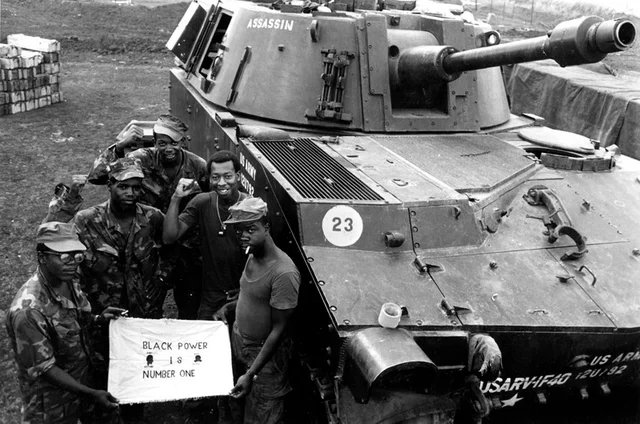 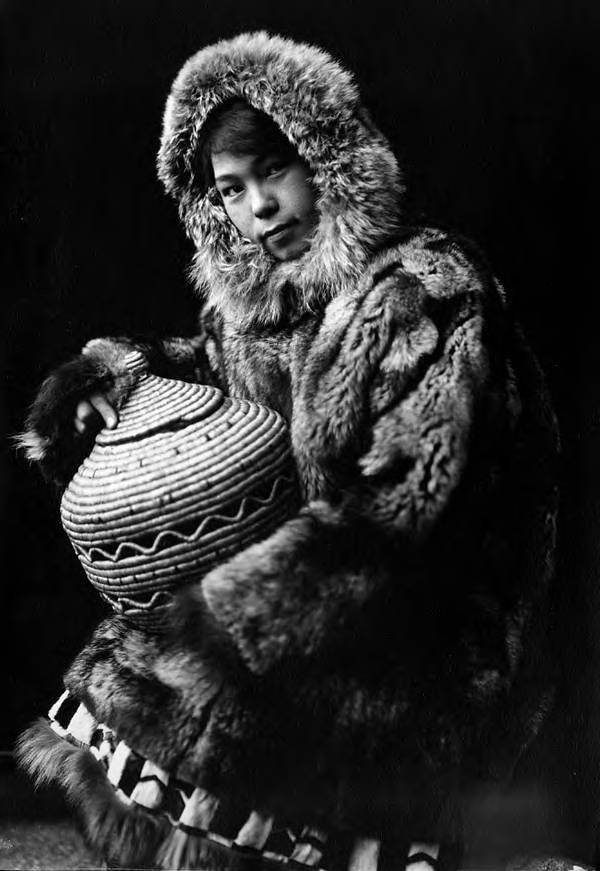 8. Identical cousins George V of the United Kingdom and Nicholas II of Russia, 1913. 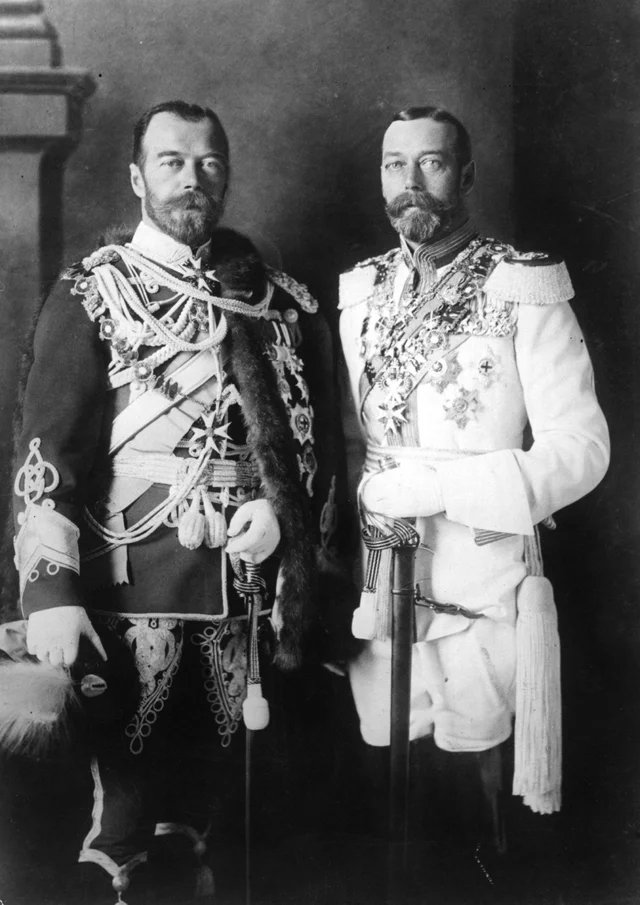 9. Hitler being presented with a brand new Volkswagen Beetle on his 50th birthday, 20 April 1939. 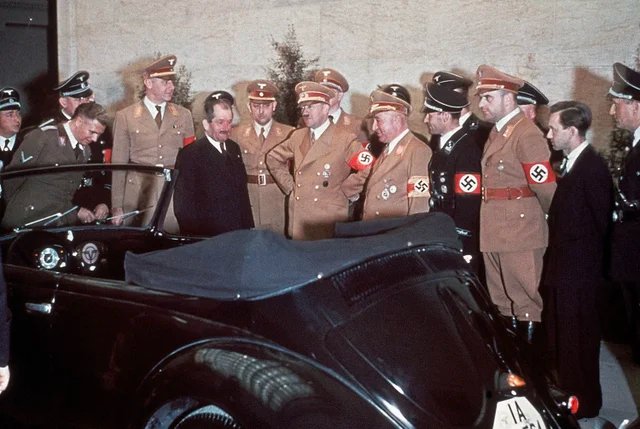 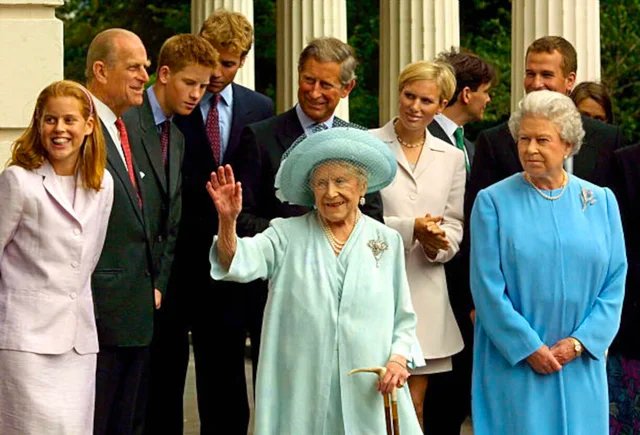