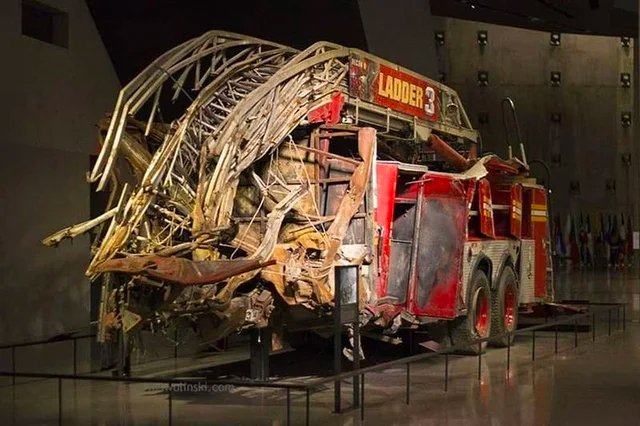 Sadly, its crew perished in the collapse of the North Tower. Their truck is now displayed in the NYC Memorial. 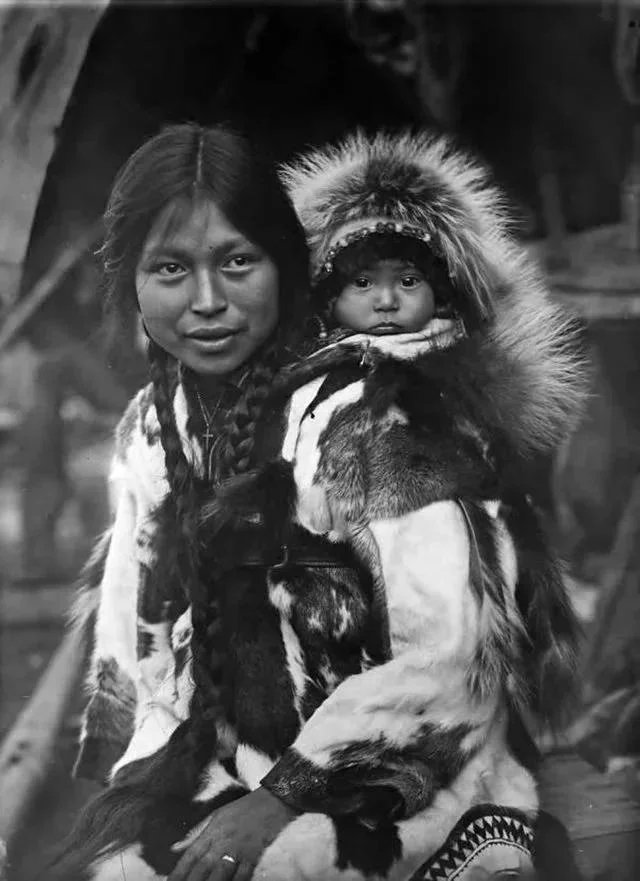 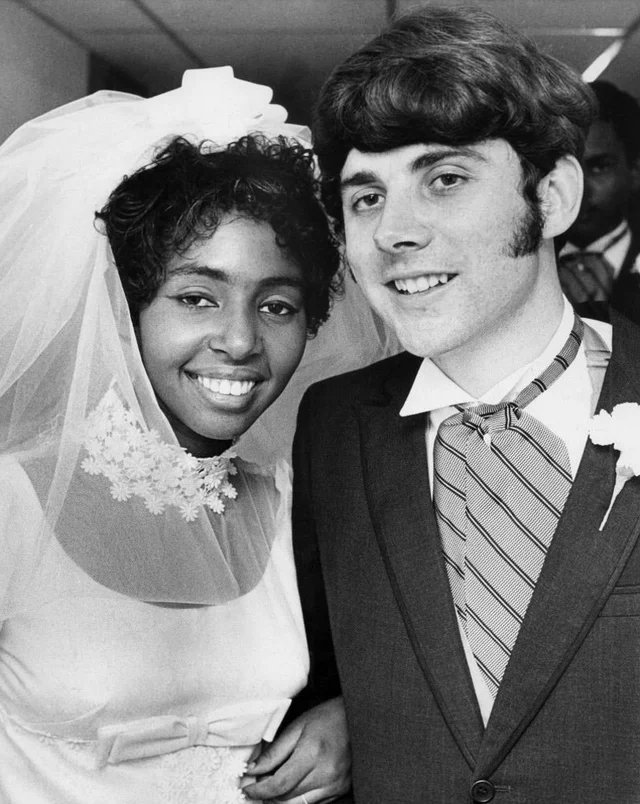 4. Jewish woman waiting before her deportation to the Westerbork camp, Amsterdam, The Netherlands, July 1942. 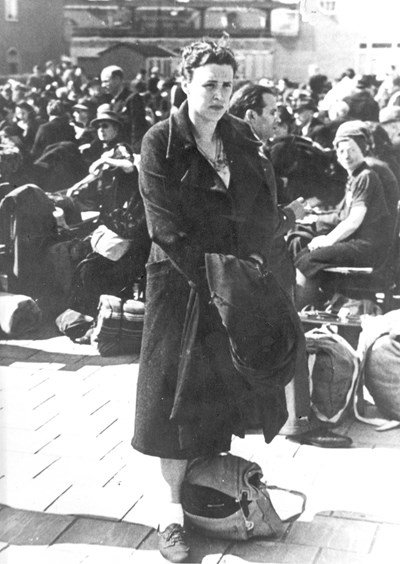 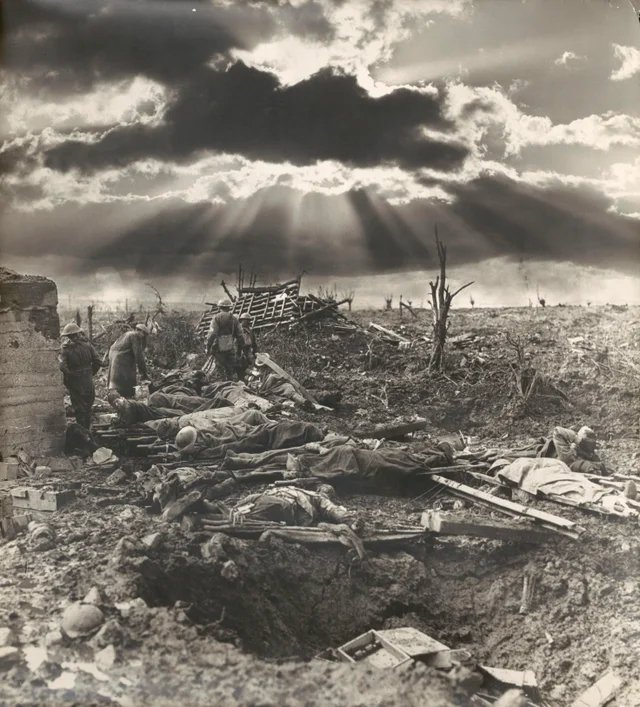 6. Gene Cernan smiling for the camera, with his suit caked in the lunar dust, 13 December 1972. 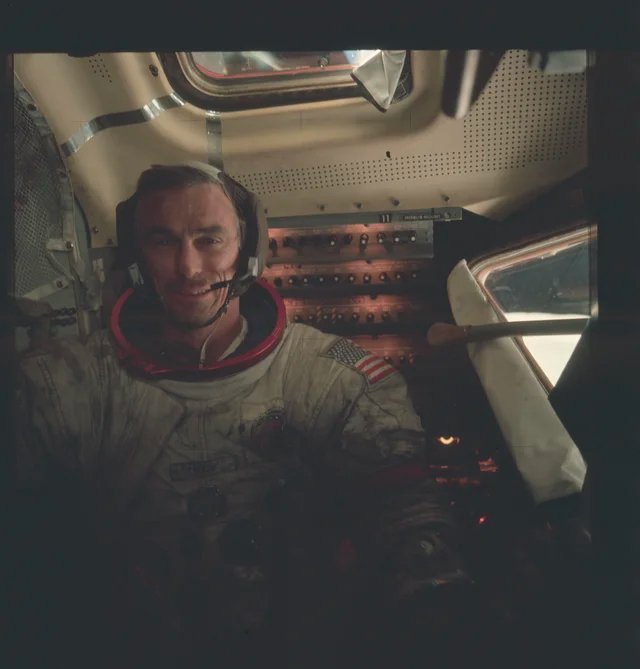 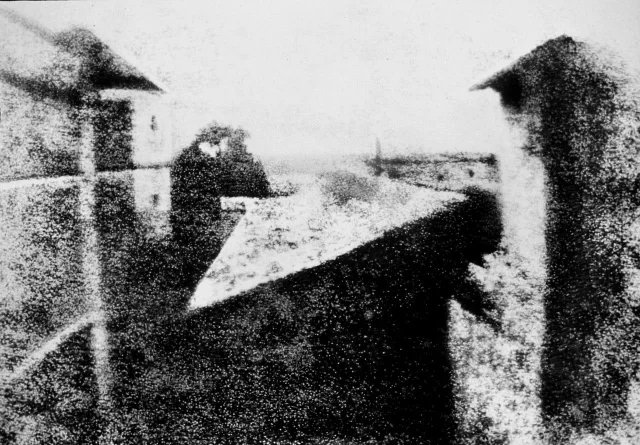 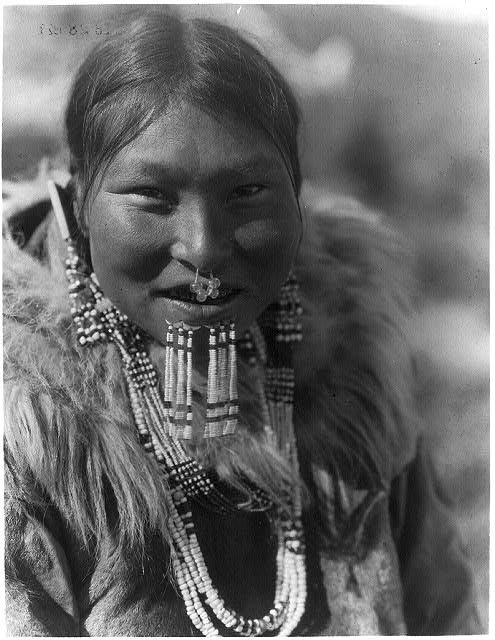 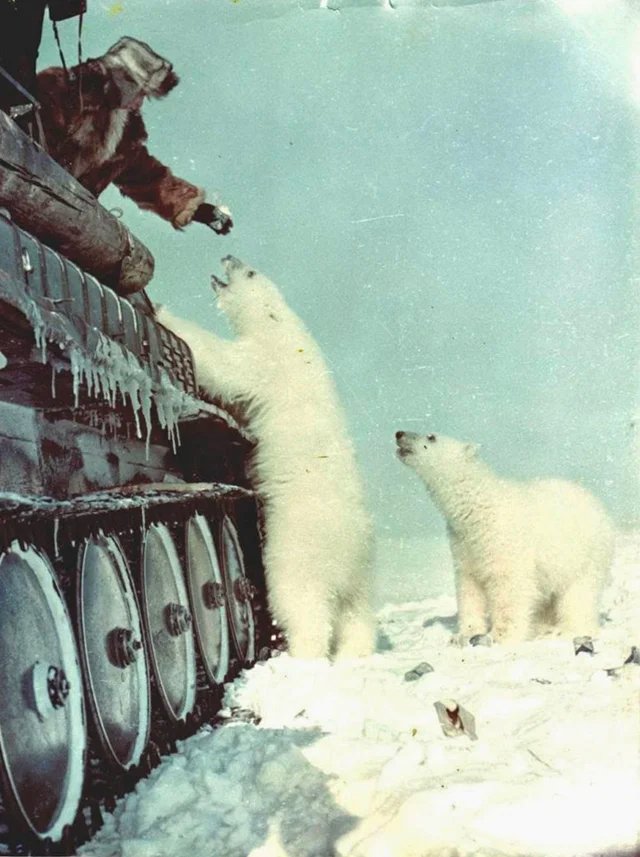 10. A Ku Klux Klan member dangles a hangman’s noose from his vehicle to deter African Americans from voting in an upcoming municipal primary election, Miami, Florida, 3 May 1939. 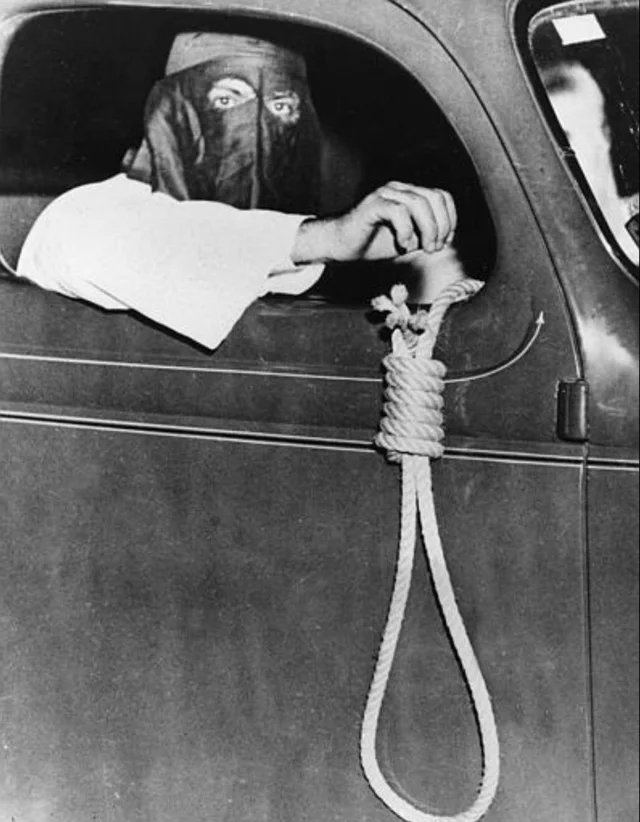