11. Mugshot of an unidentified boy arrested for stealing a car despite being just 11 years old, Santa Monica, Los Angeles in the 1940s. 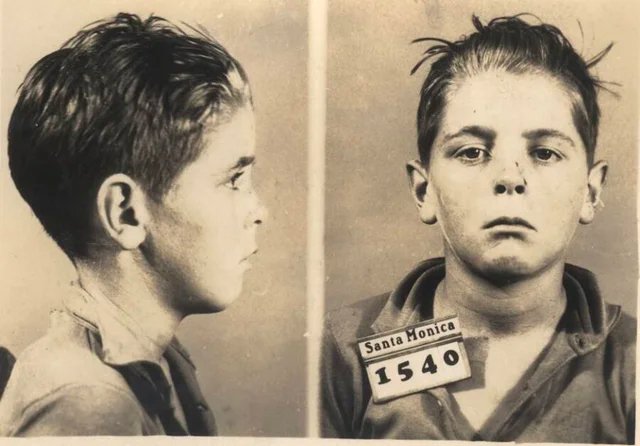 12. 300K people thronged the streets of Milan for the burial procession of Giuseppe Verdi, in 1901. 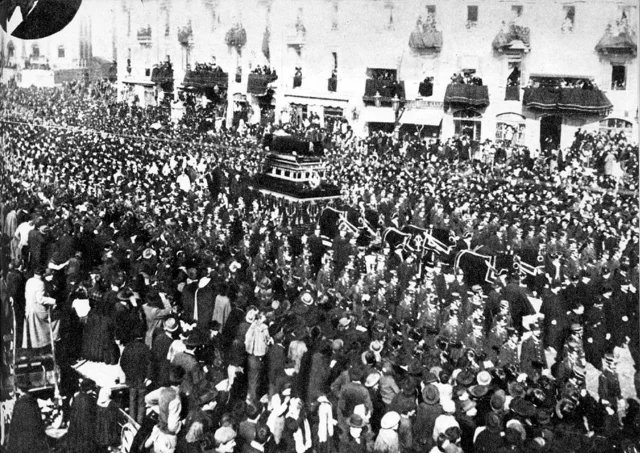 Earlier, as the 87-year-old composer had lain on his deathbed, Italians gathered nearby and spontaneously sang Va Pensiero, the patriotic hymn from the Maestro’s early opera Nabucco. 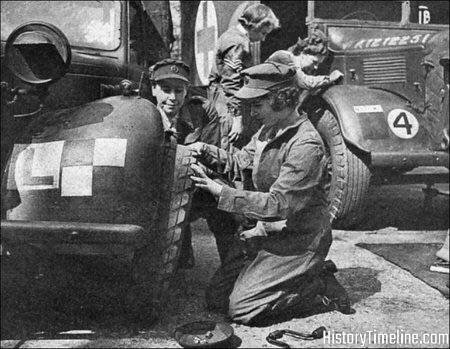 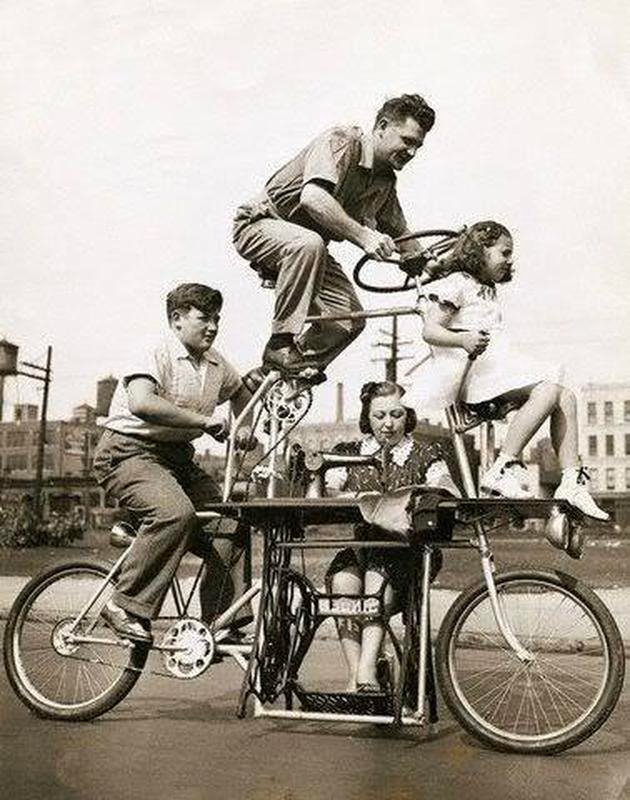 15. William Black, sadly known for being the youngest soldier (officially) to be wounded during the American Civil War, with his shell-shattered left hand and arm in 1865. 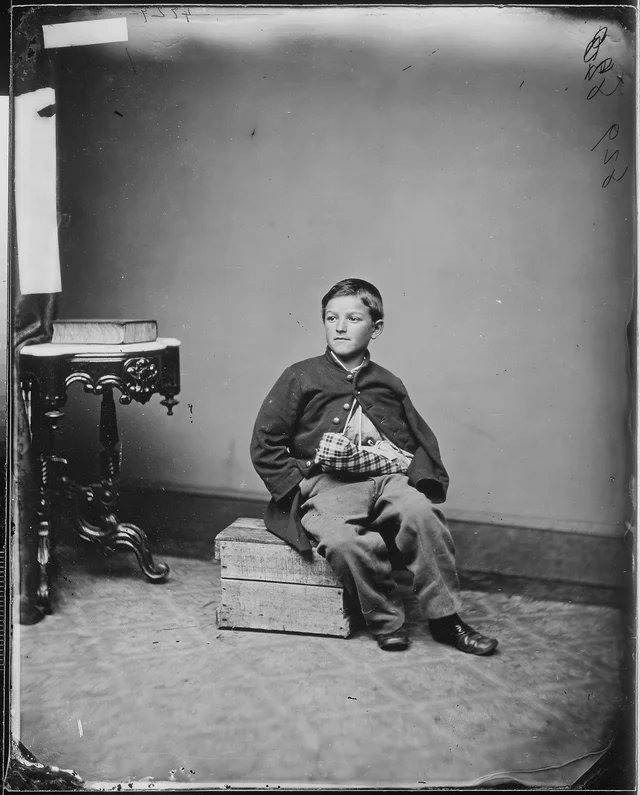 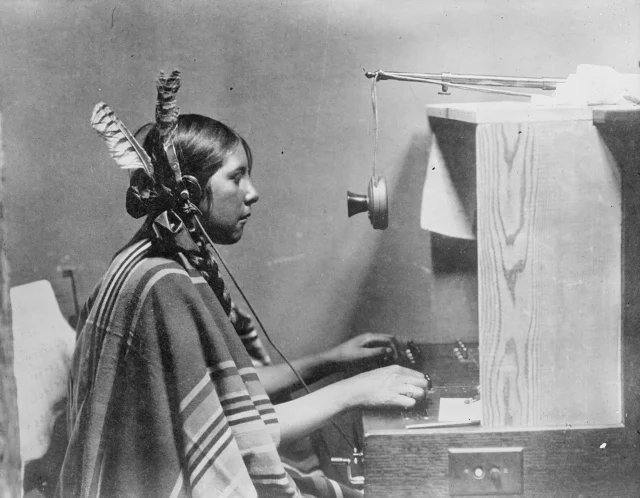 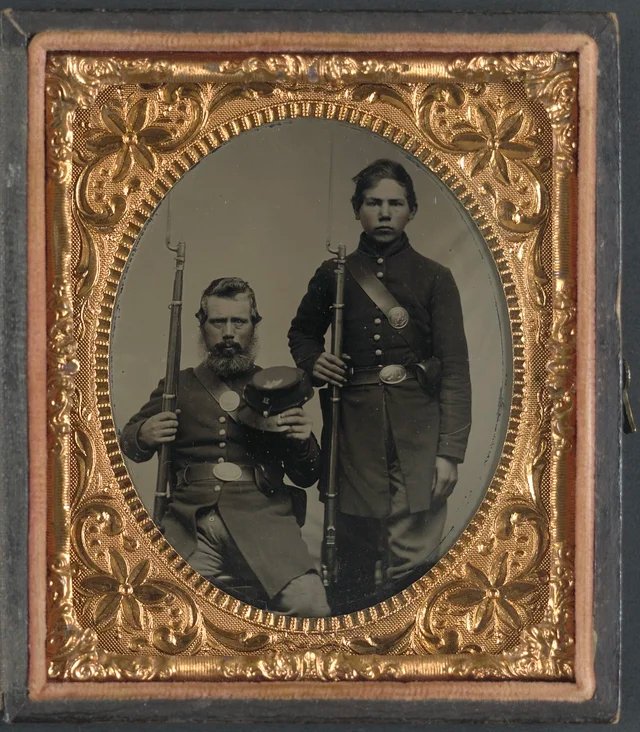 18. Polish Catholic priest about to be executed by German soldiers in Poland, Bydgoszcz, 5 September 1939. 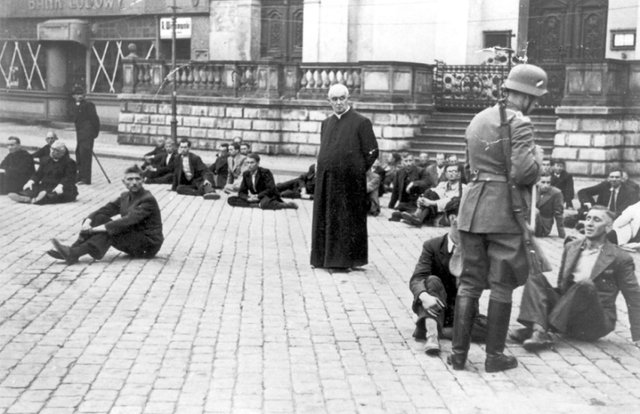 19. Combat helicopters of the 1st Air Cavalry fly over an RTO and his commander, during Operation Pershing, Vietnam, 1967-68. 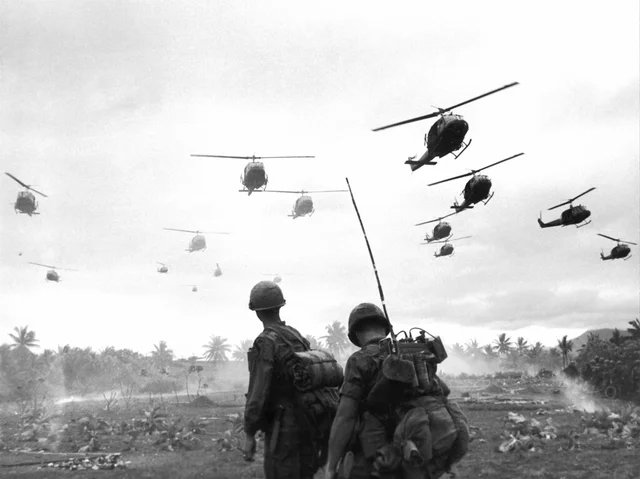 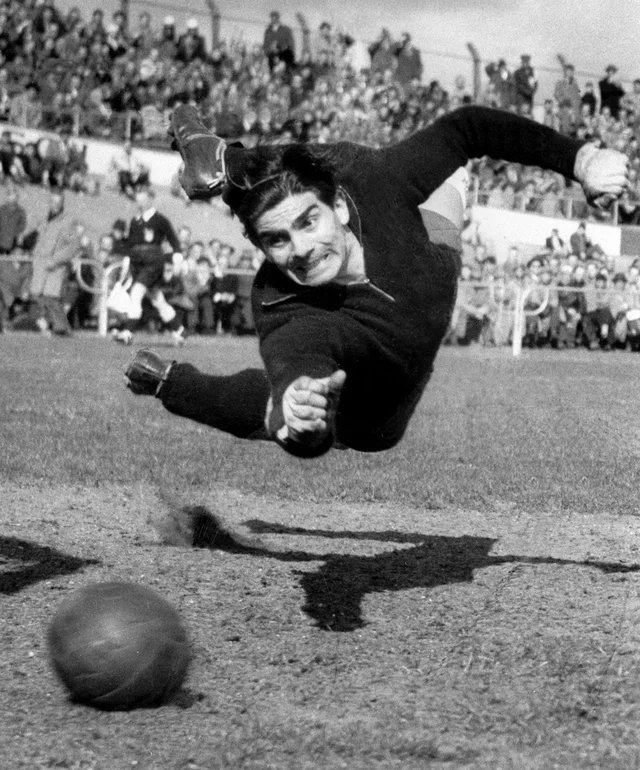