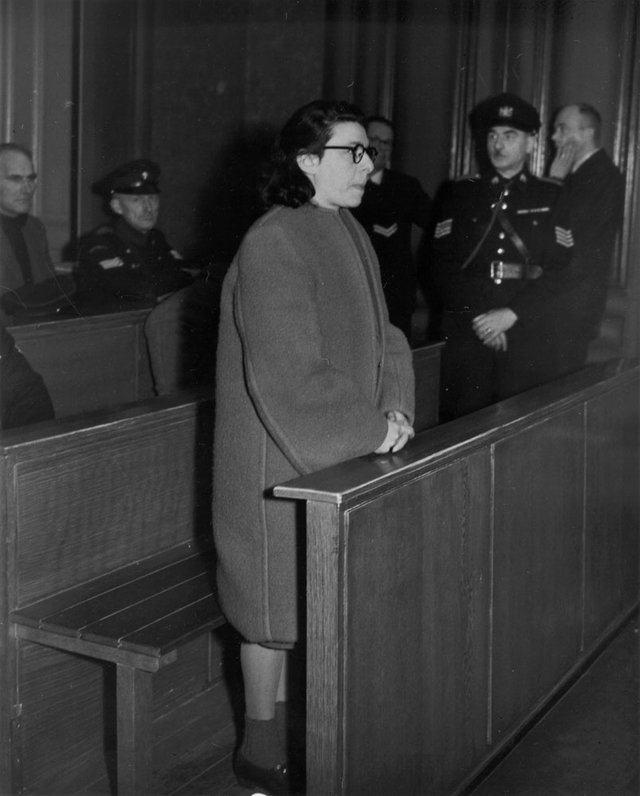 During the war, she baited fellow Jews out of hiding and got them arrested by the Gestapo. Dijk, who was paid for every Jew she caught, sold out at least 145 people, including her own brother, Amsterdam, in 1947.

2. Workers and the huge chain links forged for the Titanic’s anchor at  Hingley and Sons, 1910. 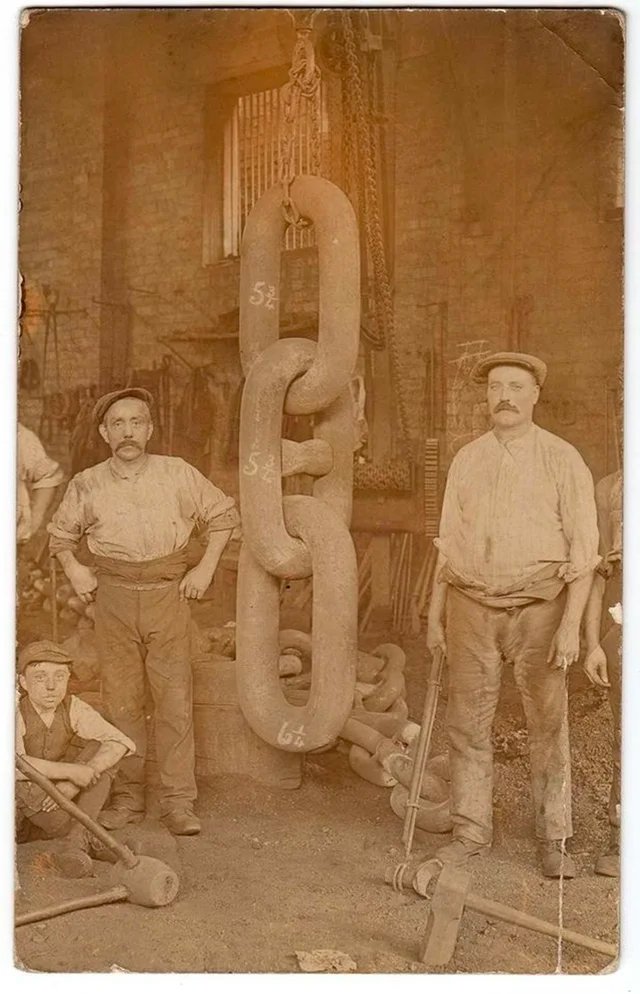 3. A Spanish police officer guards the wreckage after two Boeing 747 airliners collided and burned that kill 583 people on the runway of Tenerife Los Rodeos Airport in the Canary Islands, Spain, 1977. 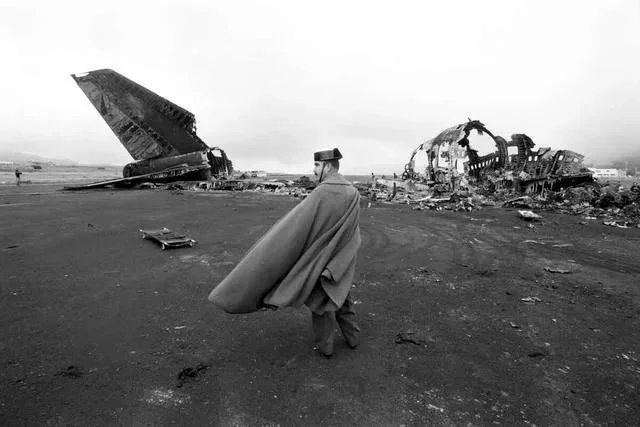 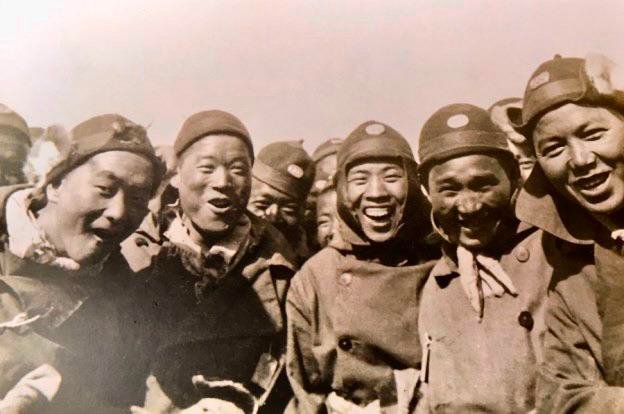 5. A friendly kiss between a Soviet and an American soldier, Berlin, 1945. 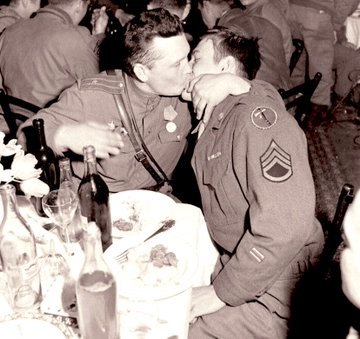 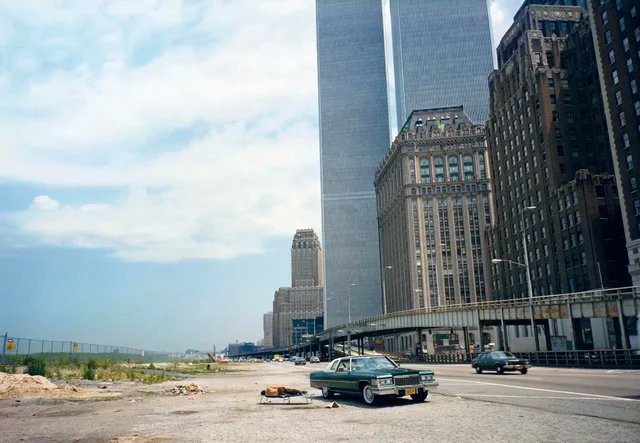 7. Lt. Walter P. Manning, of West Philadelphia, was a Tuskegee Airman who was lynched when his plane was shot down in 1945. 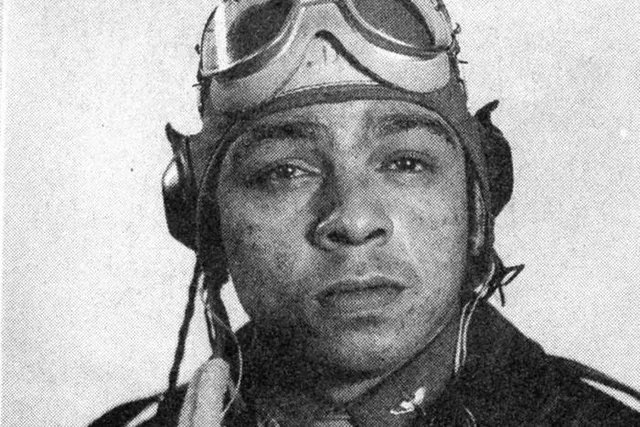 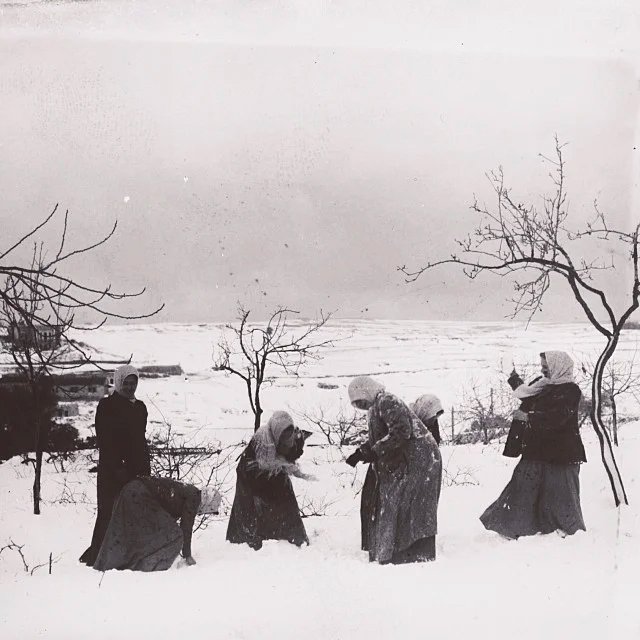 9. The deteriorated West Side Highway in lower Manhattan, 1973. 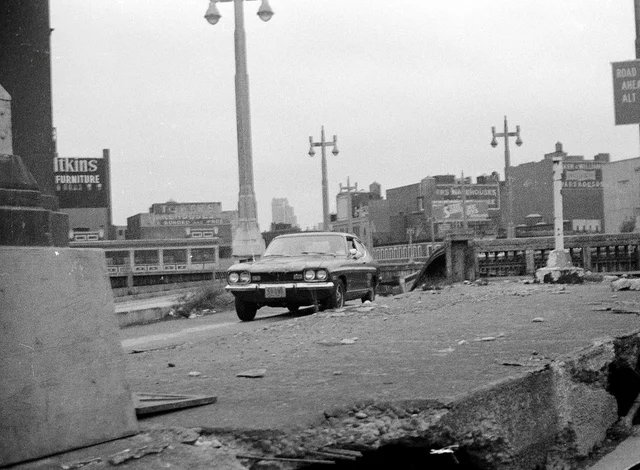 Later that year, an overloaded dump truck fell through the elevated road, forcing its permanent closure.

10. These daguerreotype portraits show the oldest generation of people to ever be photographed, 1840 – 1850. 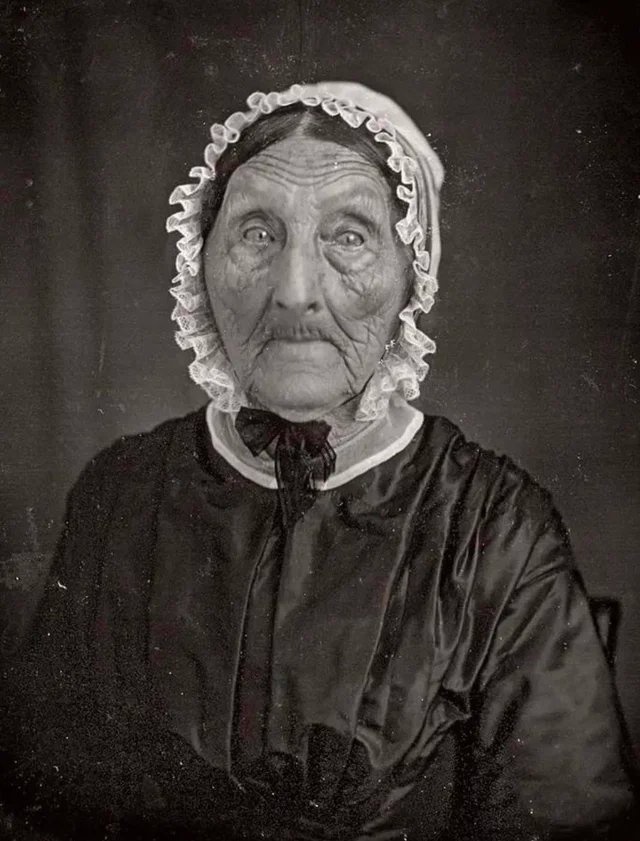