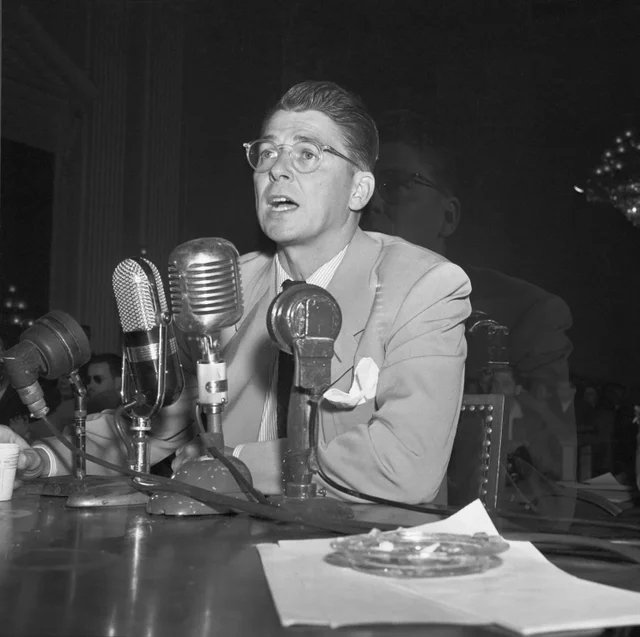 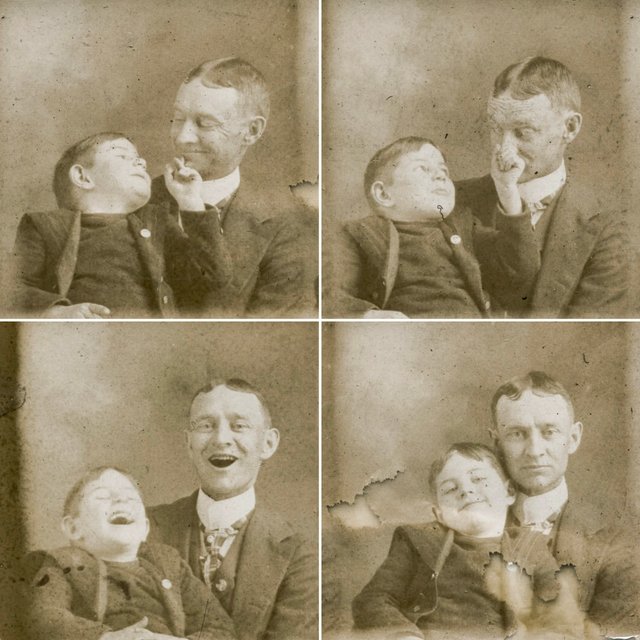 3. Joseph Ambrose, an 86-year-old World War I veteran, attends a parade at the Vietnam Veterans Memorial, wearing the original doughboy uniform that he used during the war. 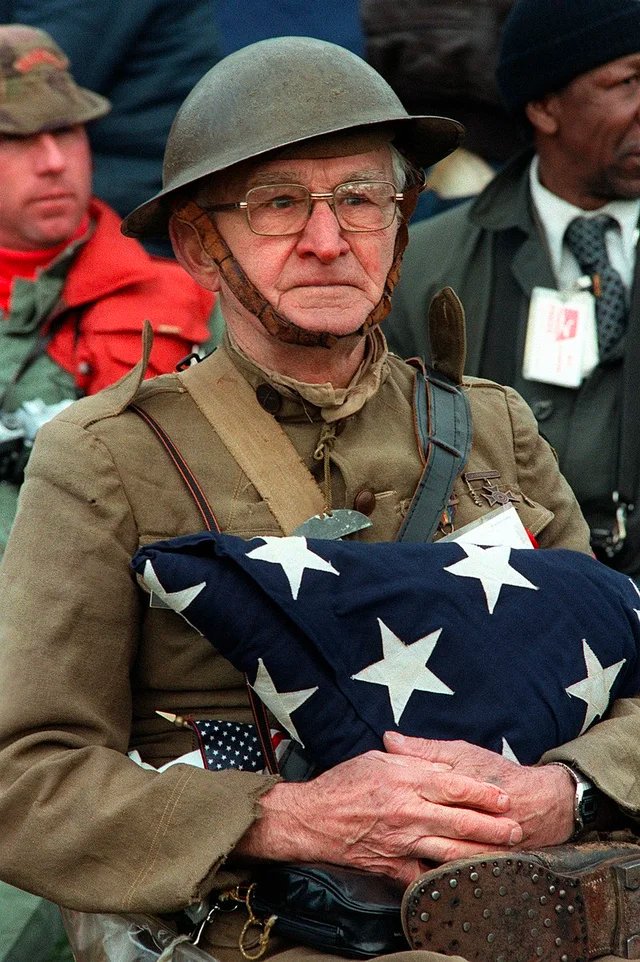 He is holding an American flag. It covered the casket of his son Clement, who was killed in the Korean War, in 1982.

4. Charles Thompson being greeted by his new classmates, just 4 months earlier the Supreme Court ruled that racial segregation was unconstitutional. 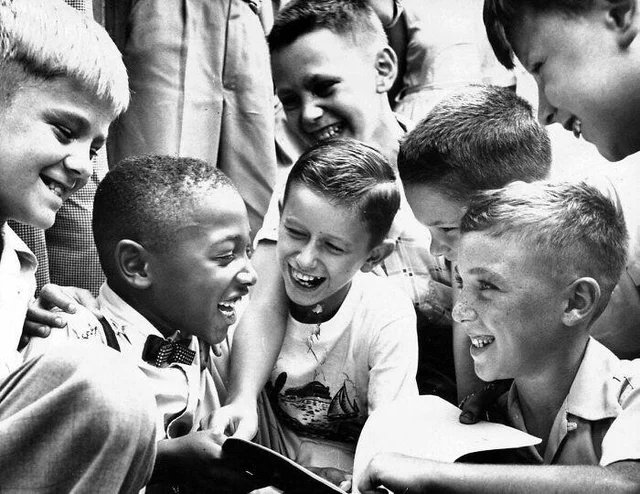 5. Lee Harvey Oswald being escorted by a detective, moments before being shot by Jack Ruby (in the grey fedora on the right) on 24 November 1963. 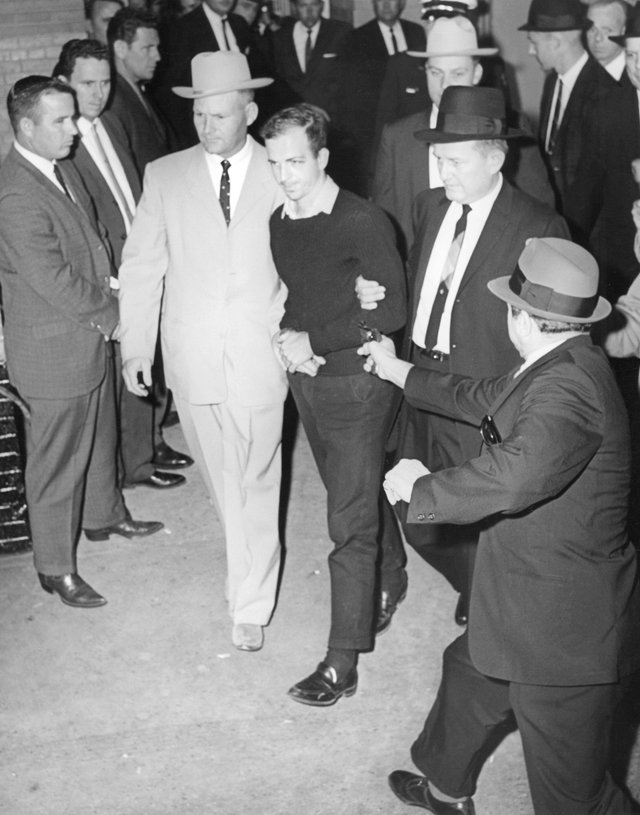 6. A man rides a bus for white passengers only, against apartheid policies, Durban, South Africa, 1986. 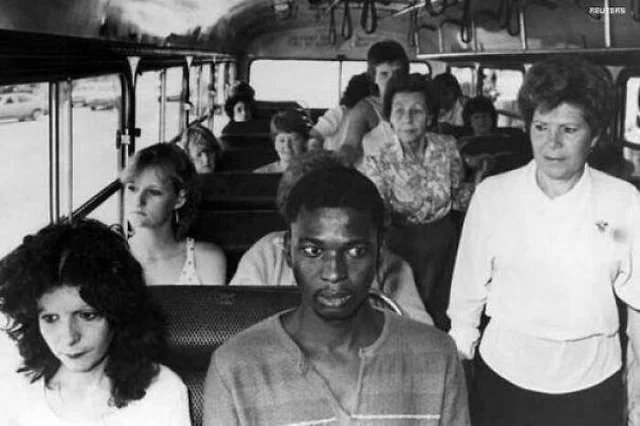 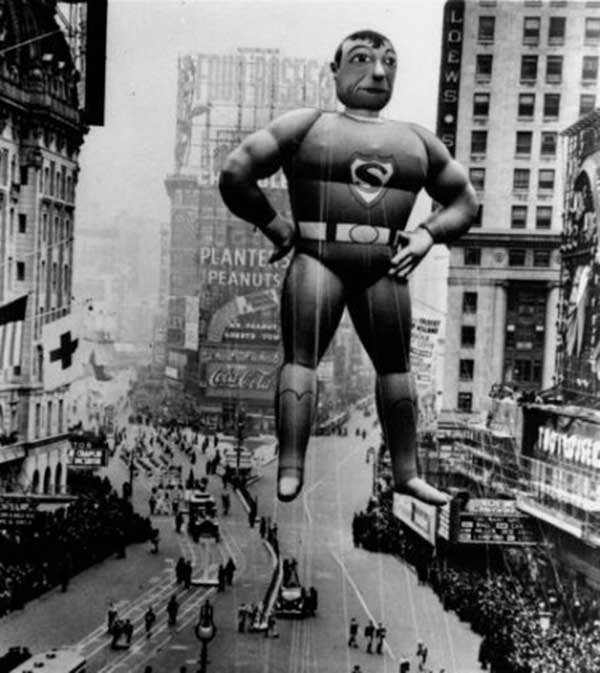 8. A teenage girl having her hair straightened with an iron, Queens, New York City, 1964. 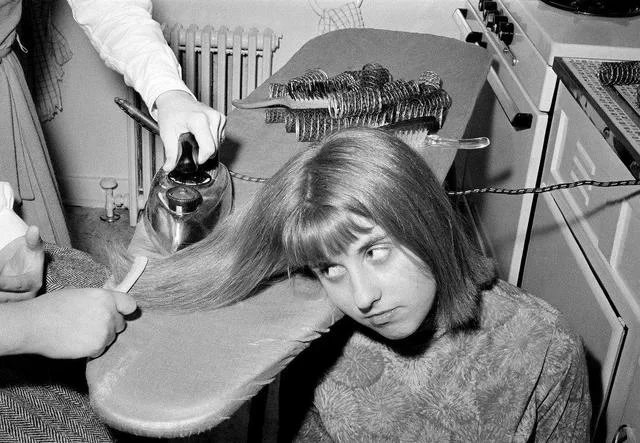 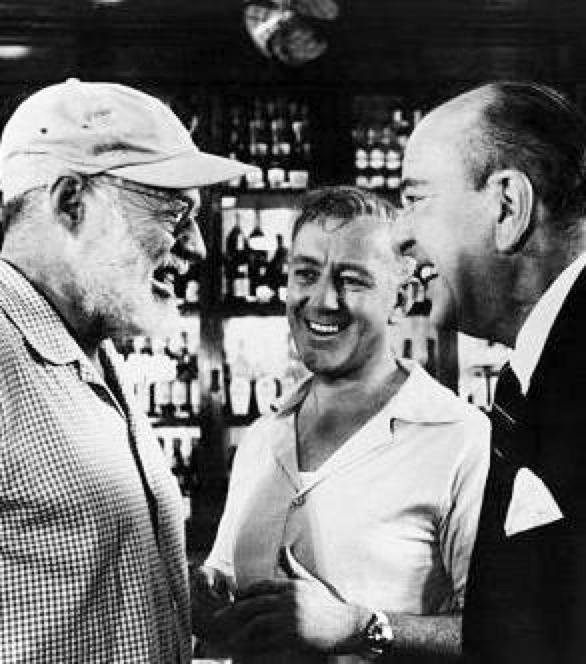 10. The aftermath of the 1949 Blizzard of the Century in Nebraska. 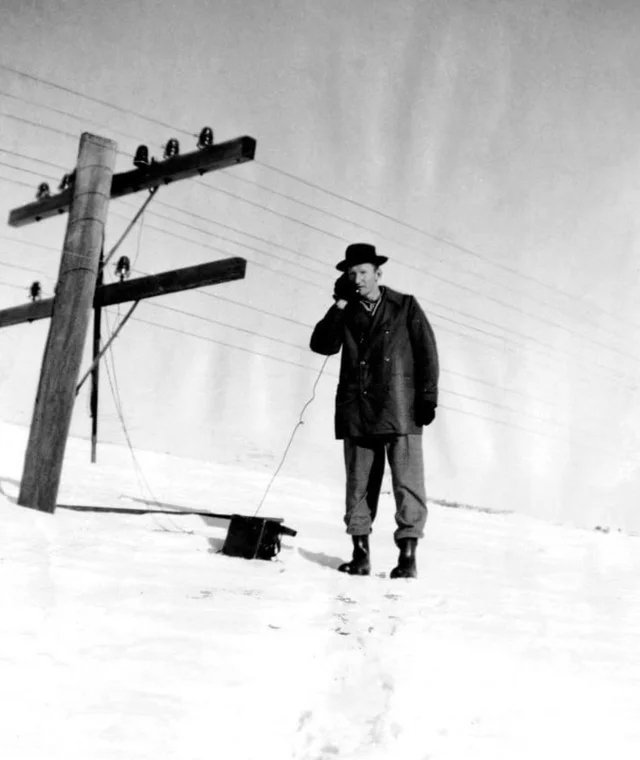