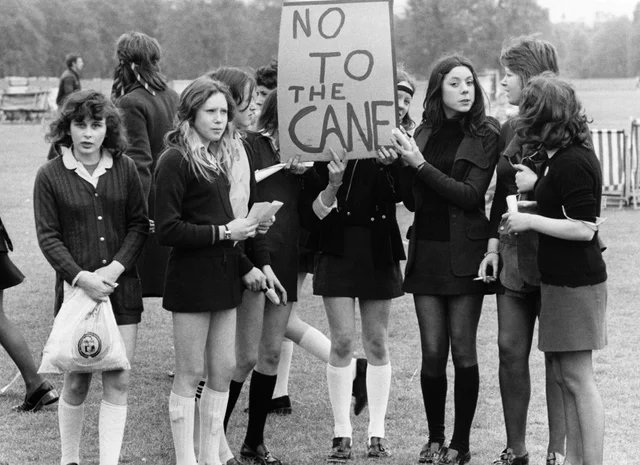 2. Cow shoes used by Moonshiners in the Prohibition days to disguise their footprints, 1922. 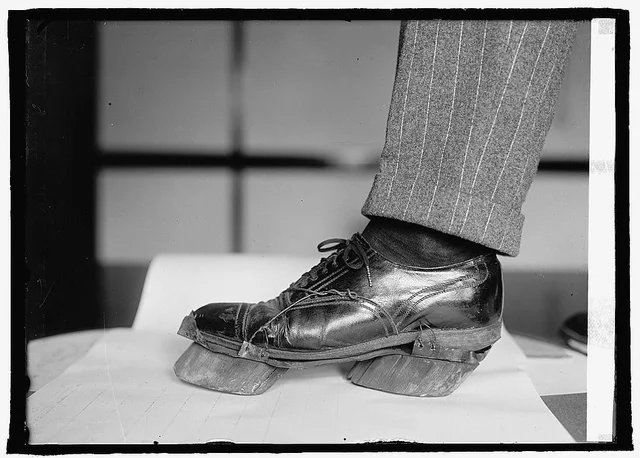 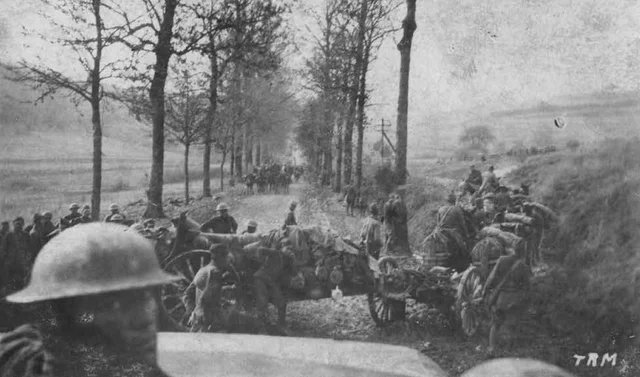 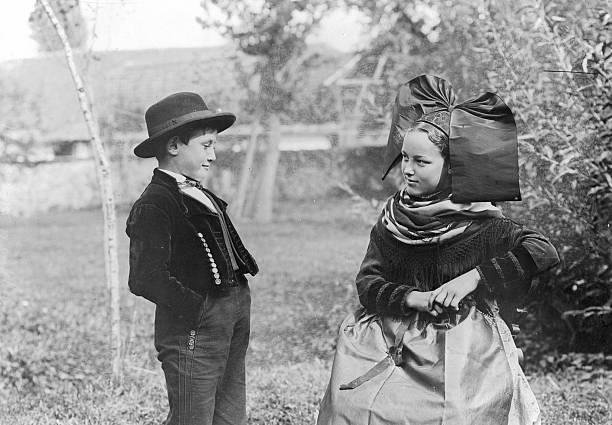 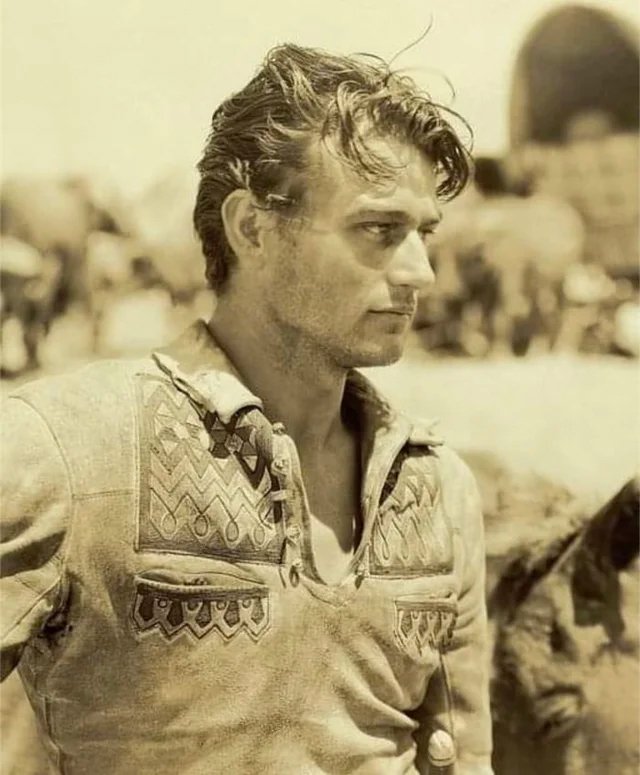 6. Peasant girls with berries in a village near Vologda, Russian Empire. 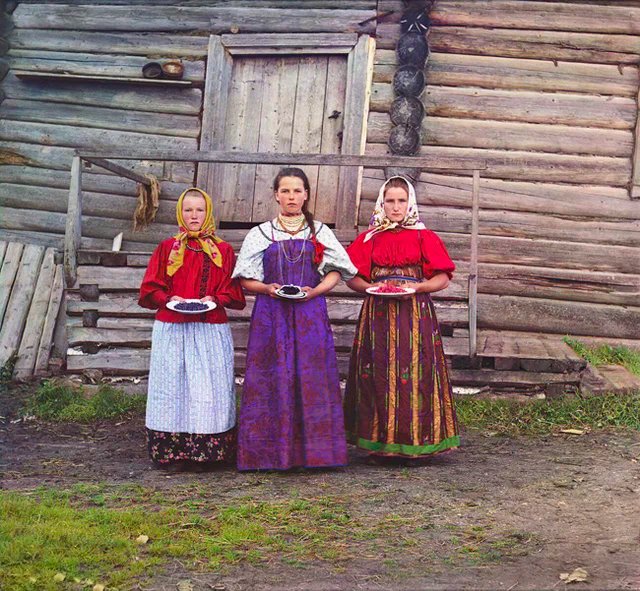 The photo was taken by Prokudin-Gorsky in 1909.

7. Stig Lennart Blomqvist in his (Group B Rally) Audi Quattro, taking a turn at high speed and inches away from dozens of spectators during the Rallye Sanremo, in Italy, c. 1983. 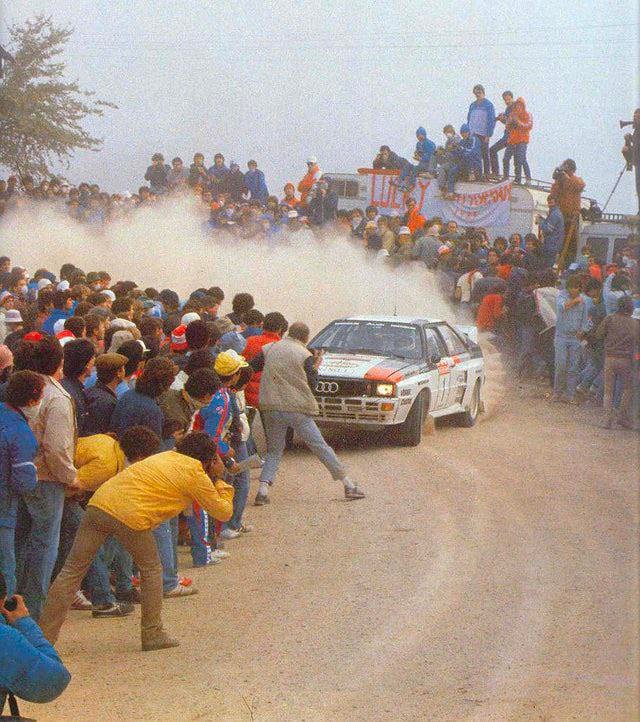 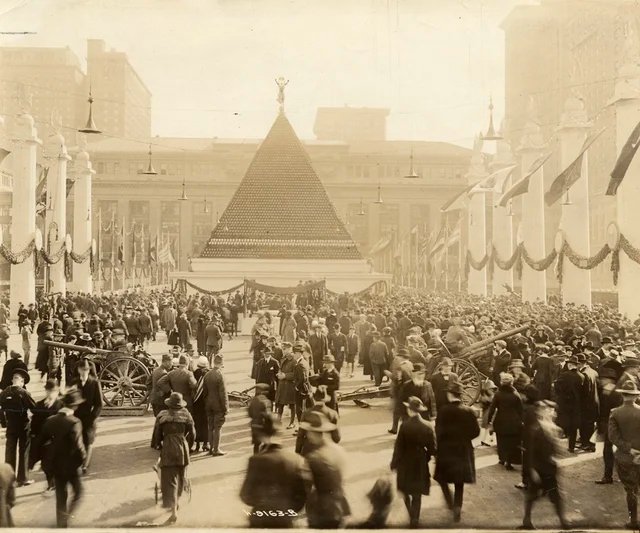 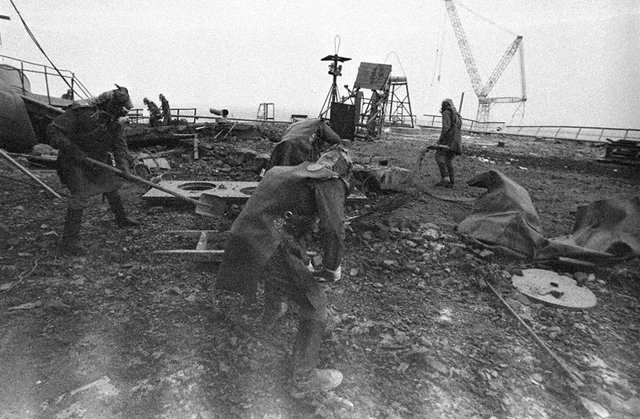 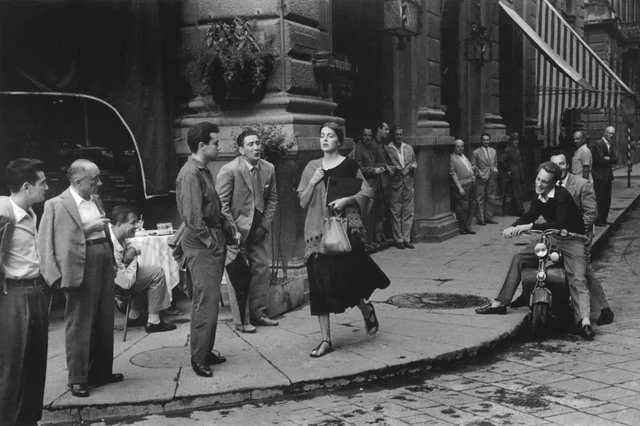 What’s the best Christmas movie of all time ?