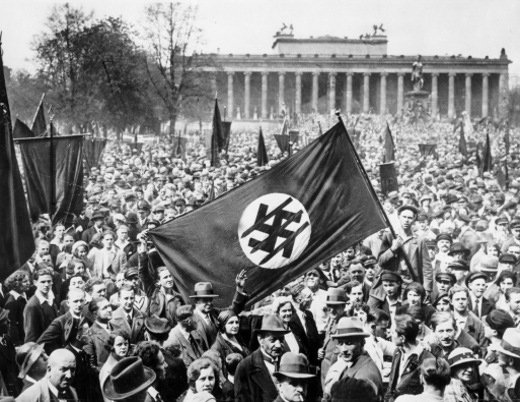 2. A foot guard passes out as Queen Elizabeth II rides past during a parade, in 1970. 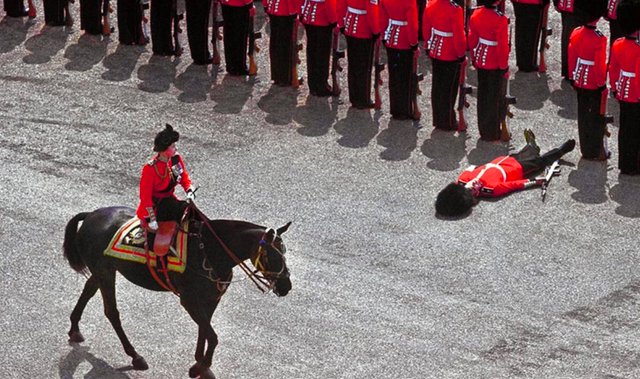 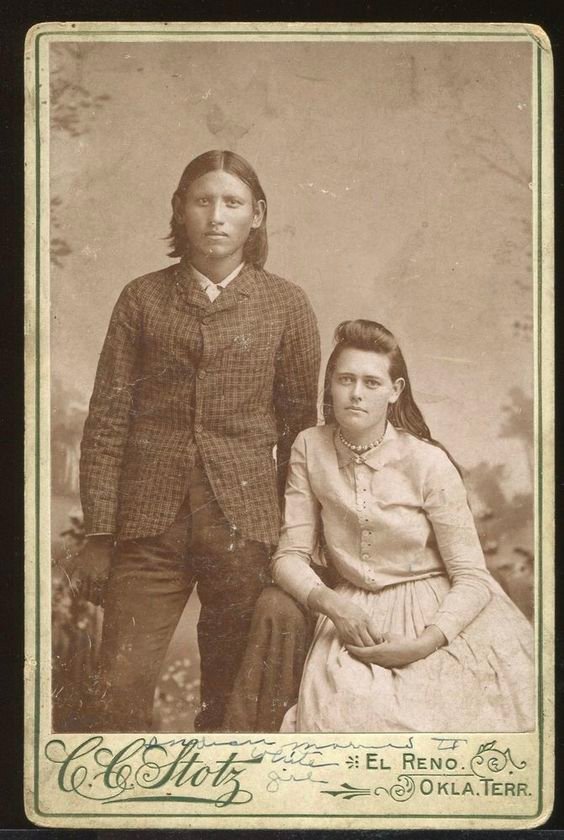 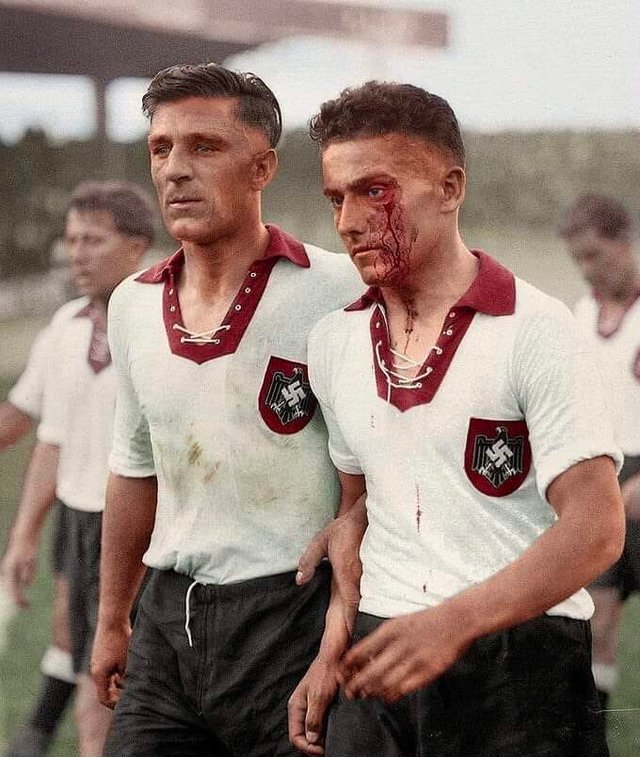 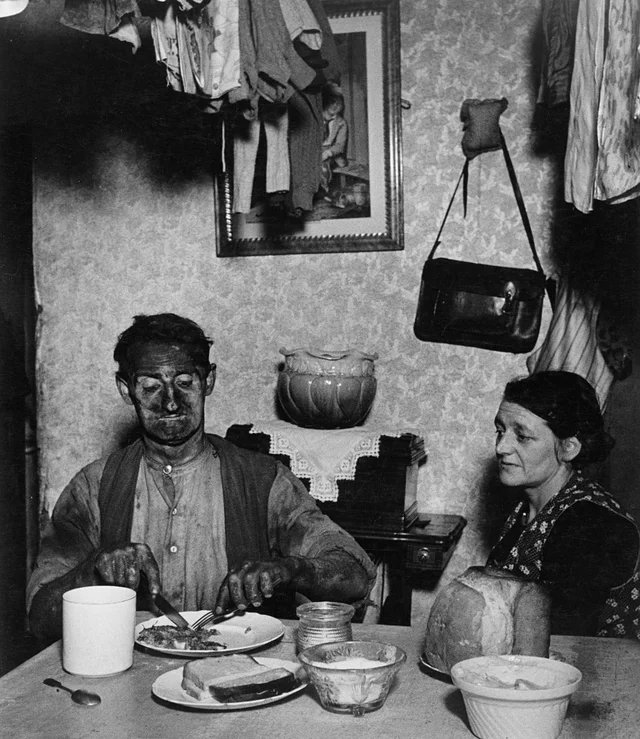 The photo was taken by Bill Brandt. 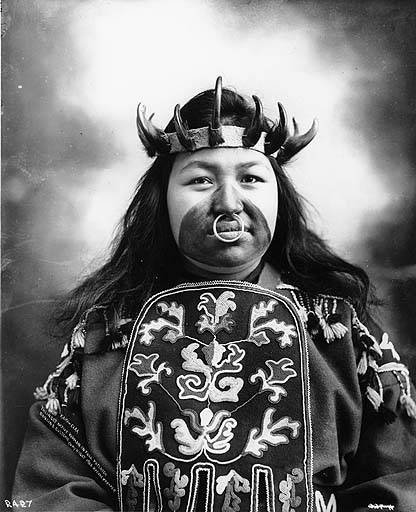 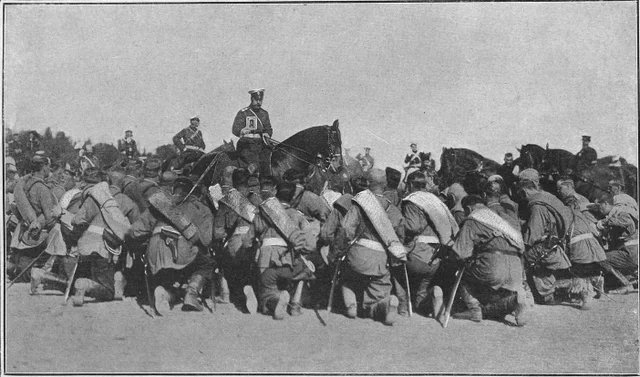 8. Fidel Castro laying a wreath at the Lincoln Memorial, circa 1959. 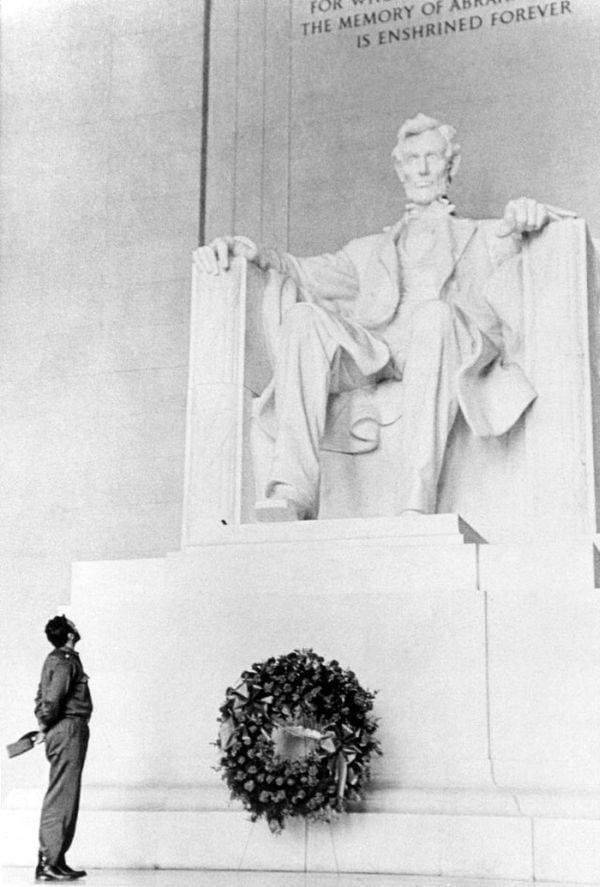 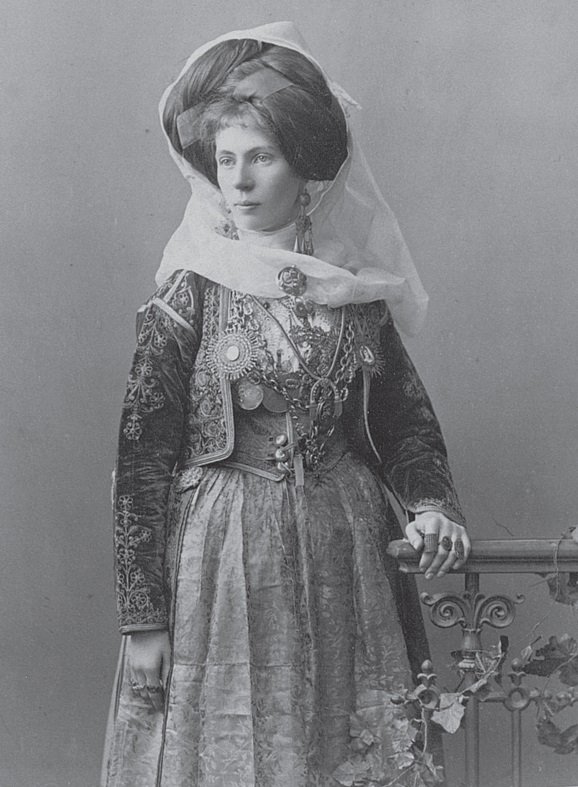 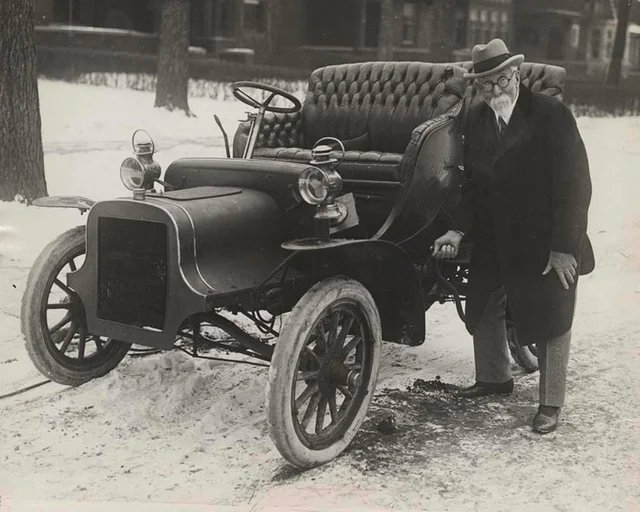 What's one of life's biggest traps that people fall into?