1. A father looking for his two missing sons that went missing during the Kosovo war in 1999. 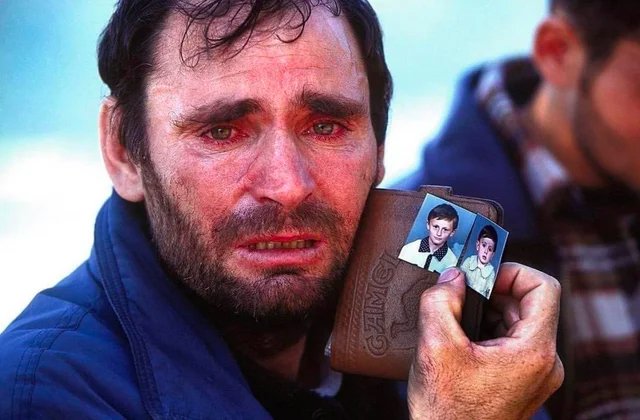 2. Statue of Liberty towering over Paris just before it was disassembled and shipped to New York, in 1886. 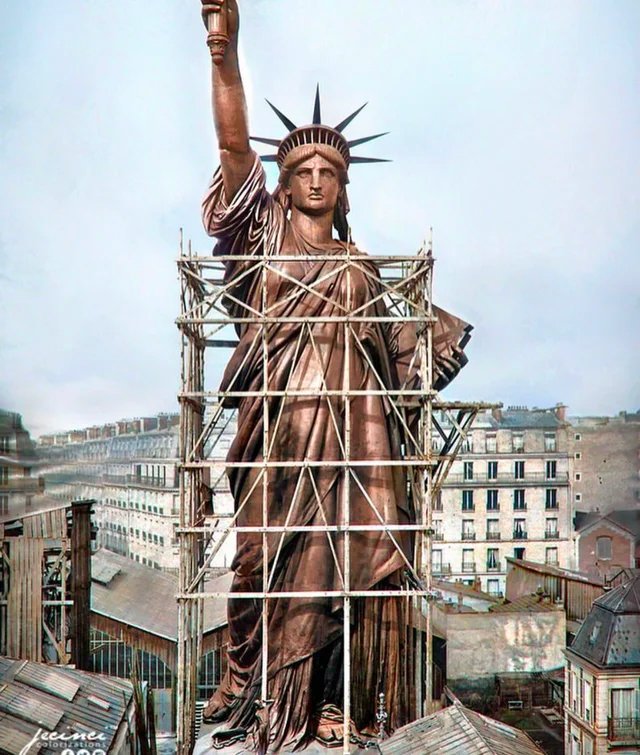 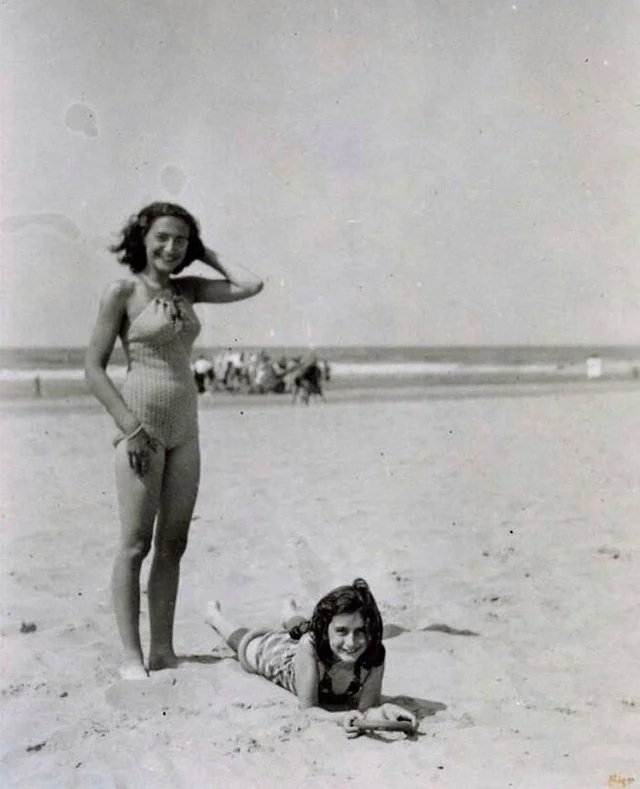 4. First well-preserved carcass of a woolly mammoth was discovered in northeastern Siberia in 1977. 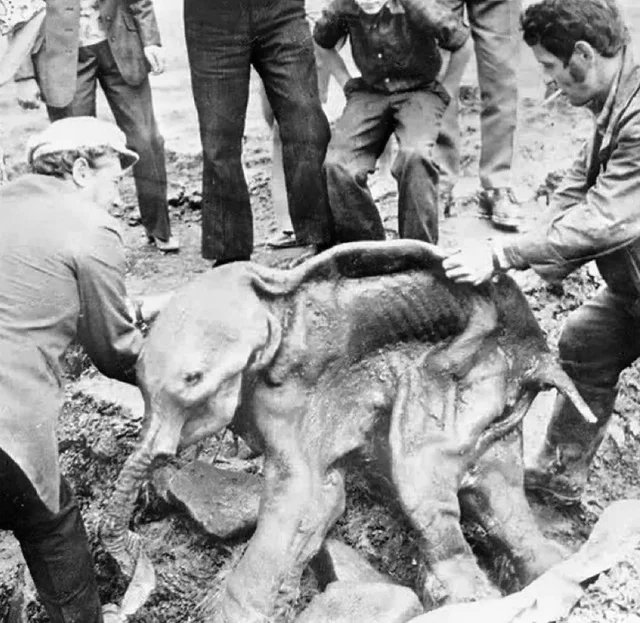 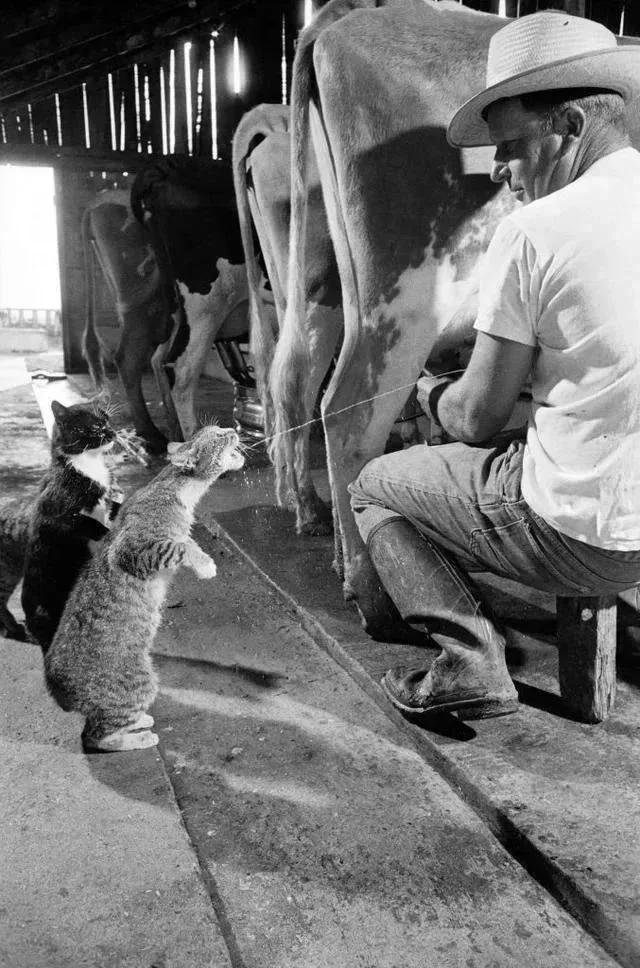 6. Mugshot of Bertha Boronda, the woman who was arrested for cutting off her husband’s penis with a razor in 1907. 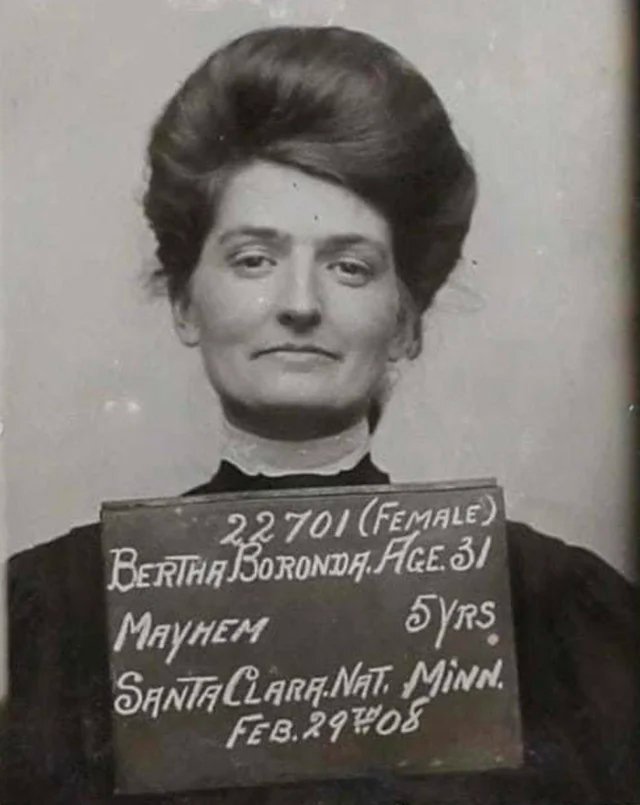 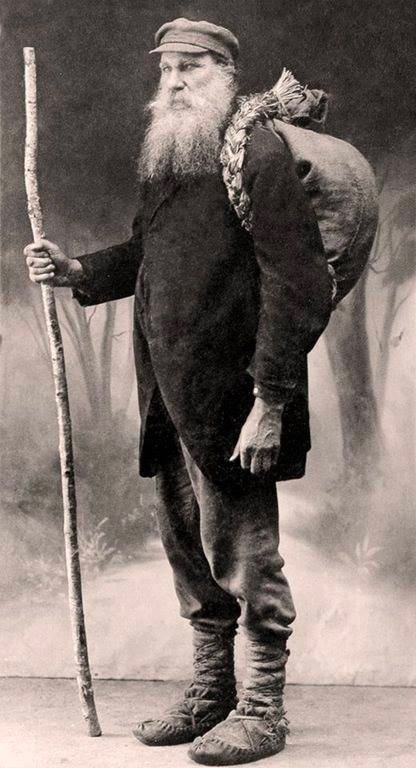 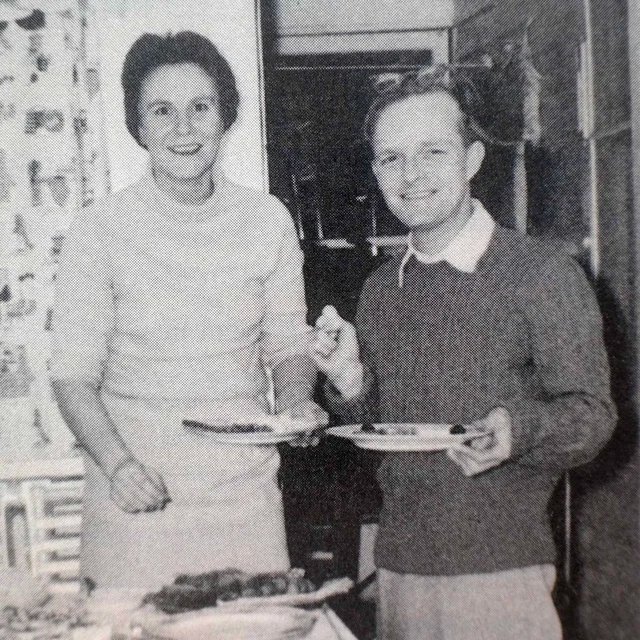 The authors had been childhood friends in Monroeville, Alabama. 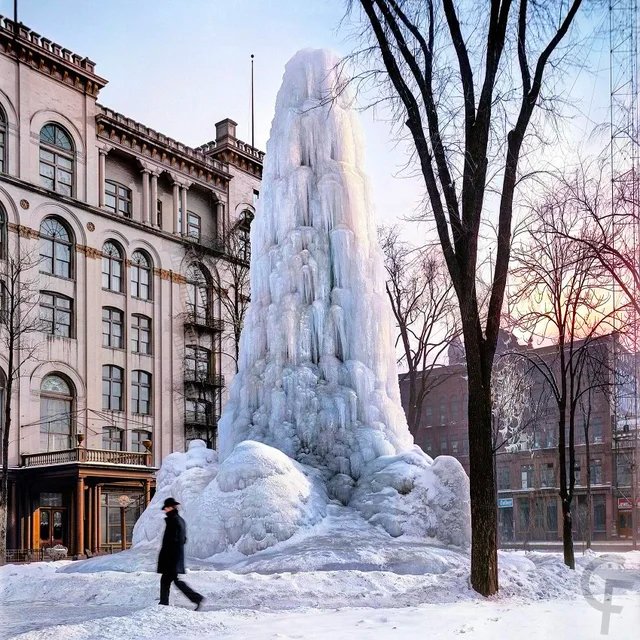 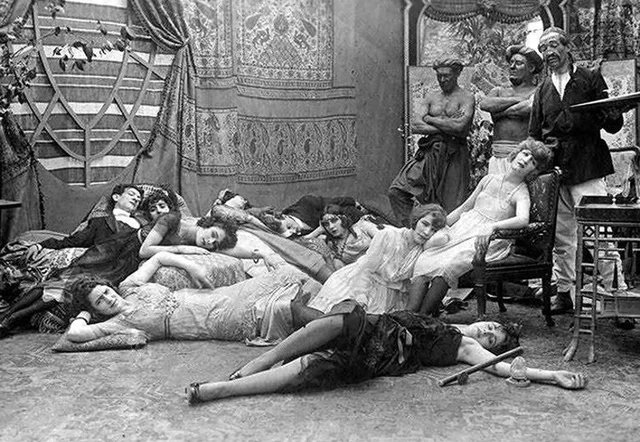