1. A Filipino-American family posing for a family portrait, Philippines, 1912. 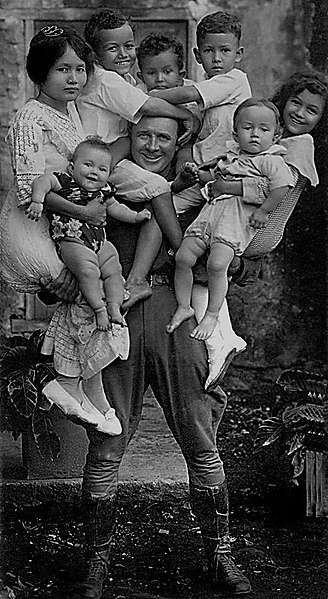 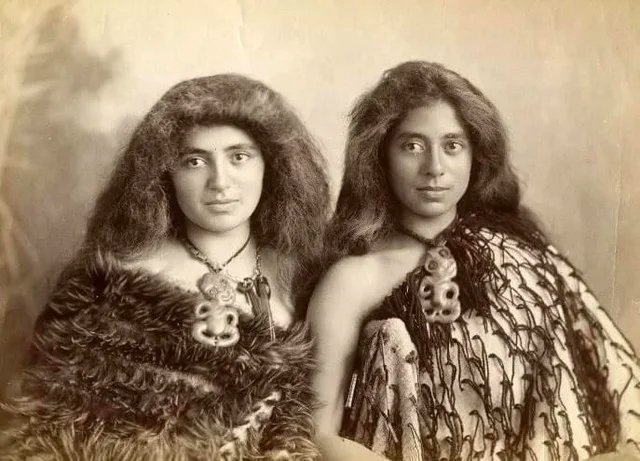 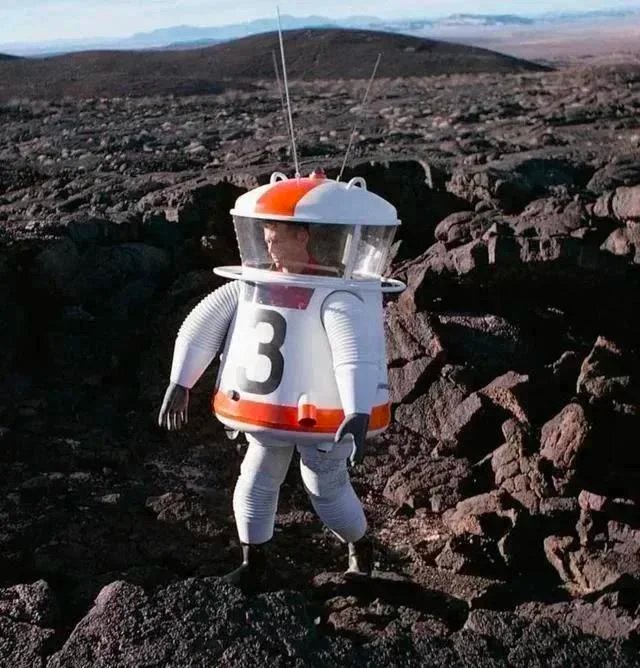 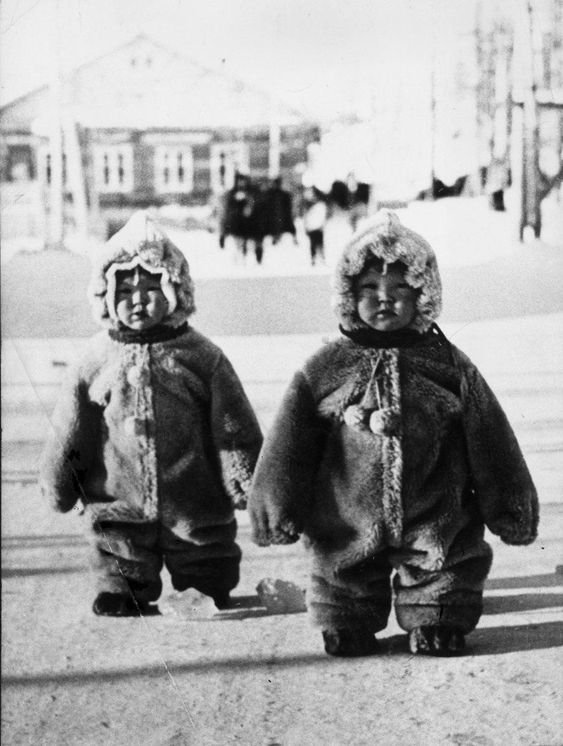 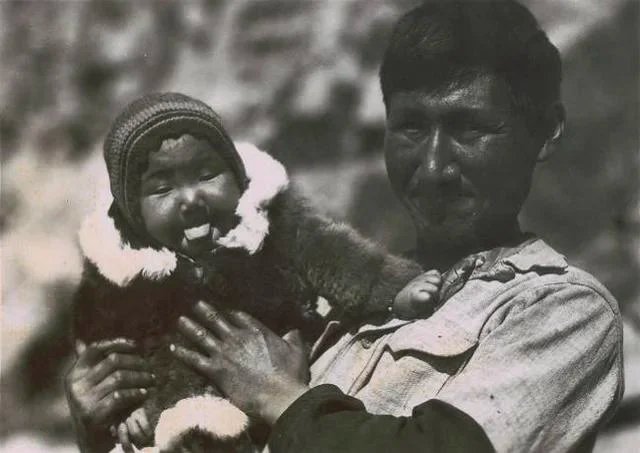 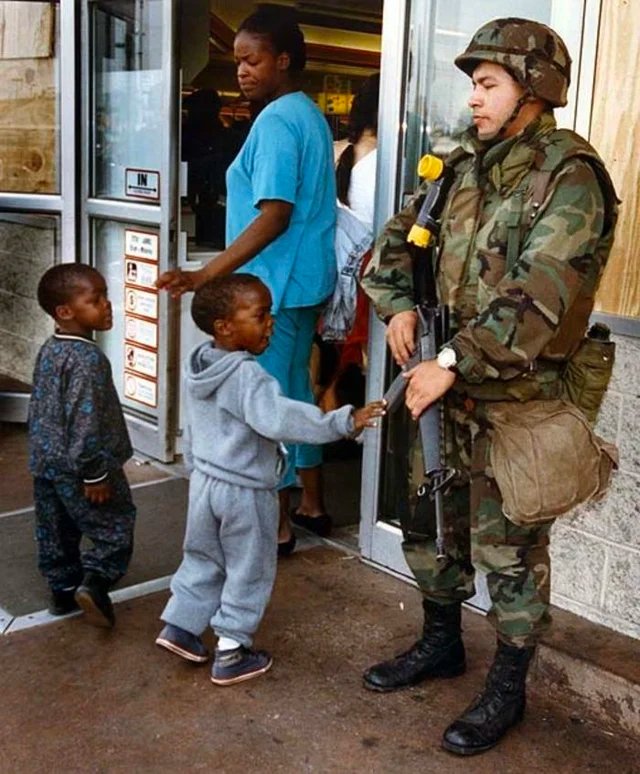 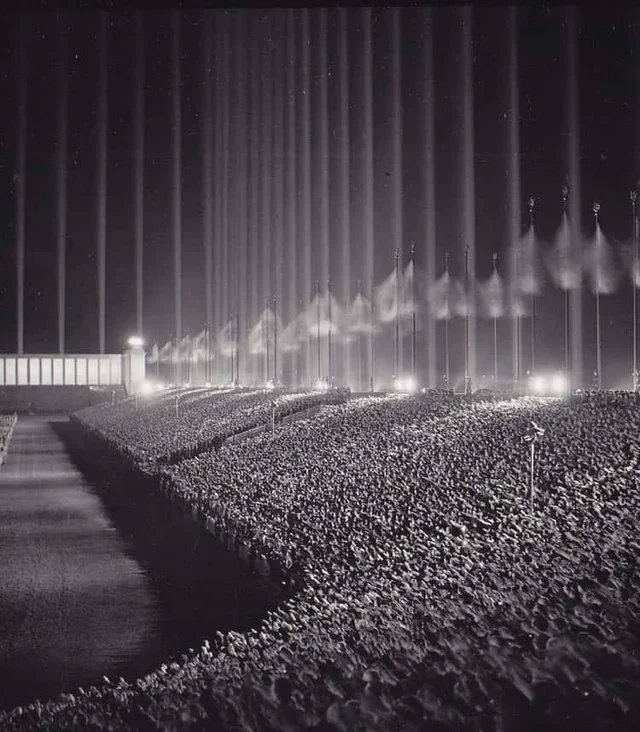 8. Huey Percy Newton who founded the Black Panther Political Party along with Bobby Seale in 1966. 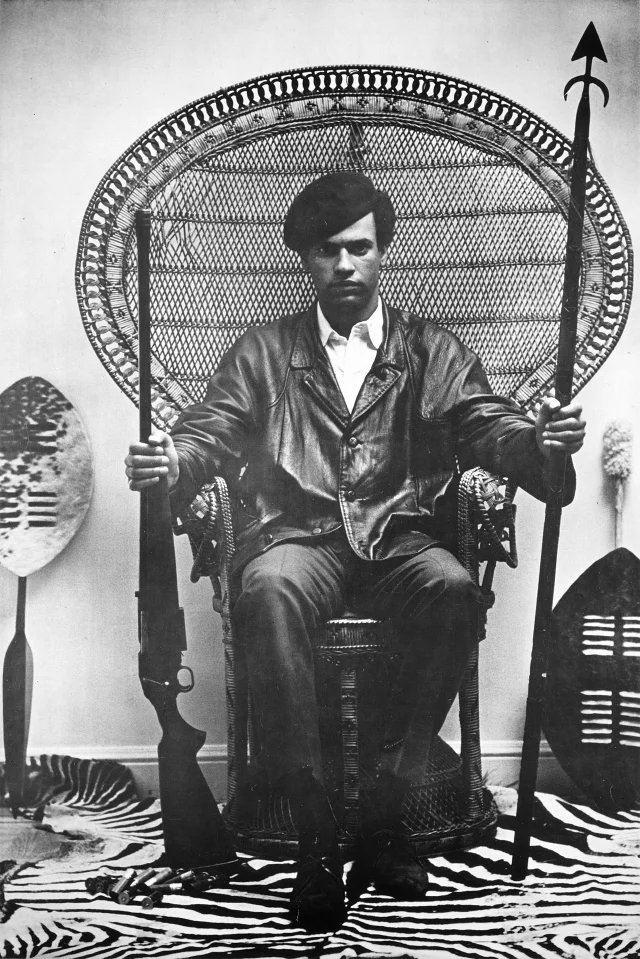 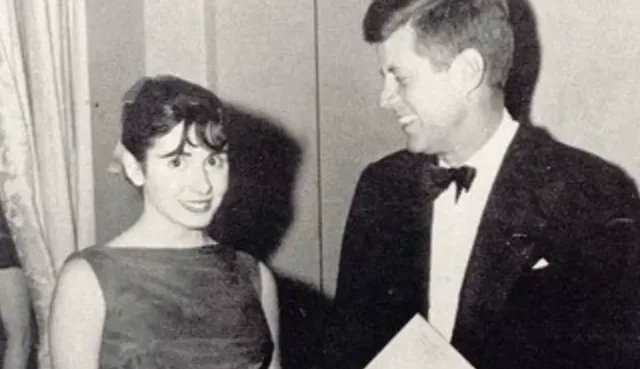 10. The mask is alleged to have been worn by sex offender Edward Paisnel aka “The Beast Of Jersey” when he committed a number of sex crimes on Jersey, 25 November 1971. 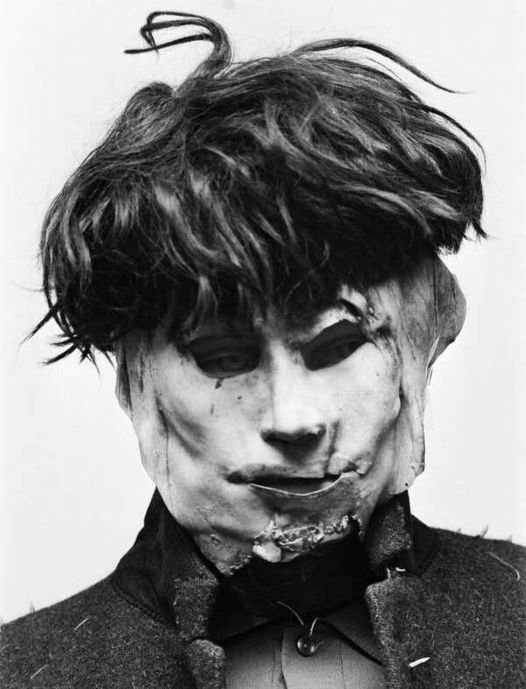