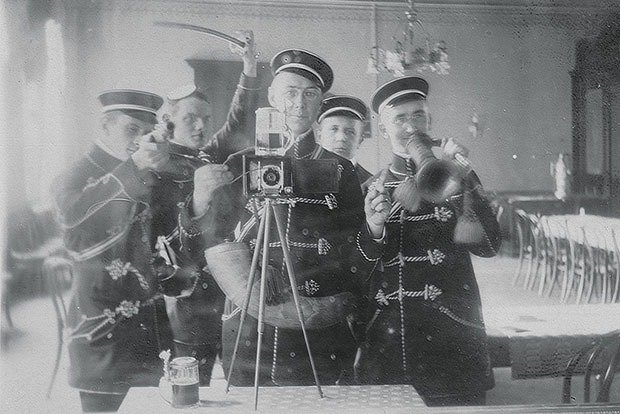 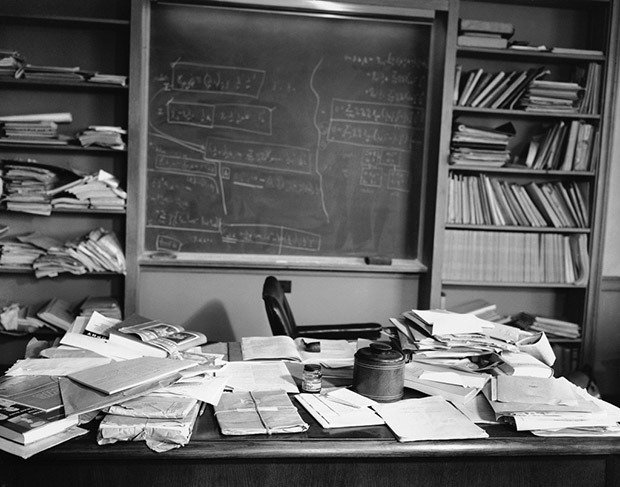 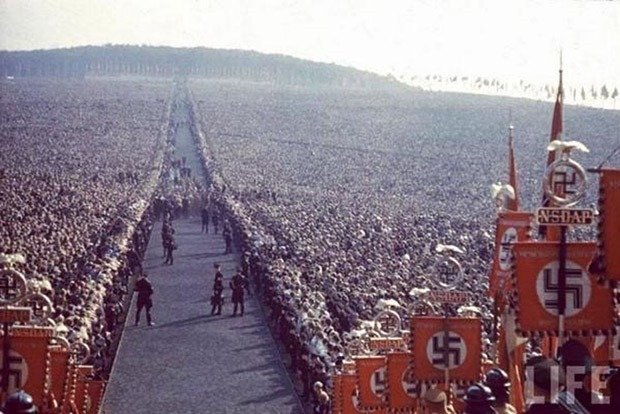 When people ask the question ‘were all these people Nazi’s/were they forced to go’ etc., I think it’s important to remember that Germany had gone through a pretty tough couple of decades: Lost the war, huge inflation, ganged up on by other powers in the treaty of Versailles. So at this time, when there is a leader standing there saying he’ll stand up to them, he’ll fix the economy etc., you listen to him and you ignore, perhaps, some of the other things he says. After a few years, with Germany growing, stabilising etc., you can see how people bought into it. These rallies were a celebration of German Nationalism as opposed to Nazism (at least Nazism as WE know it). 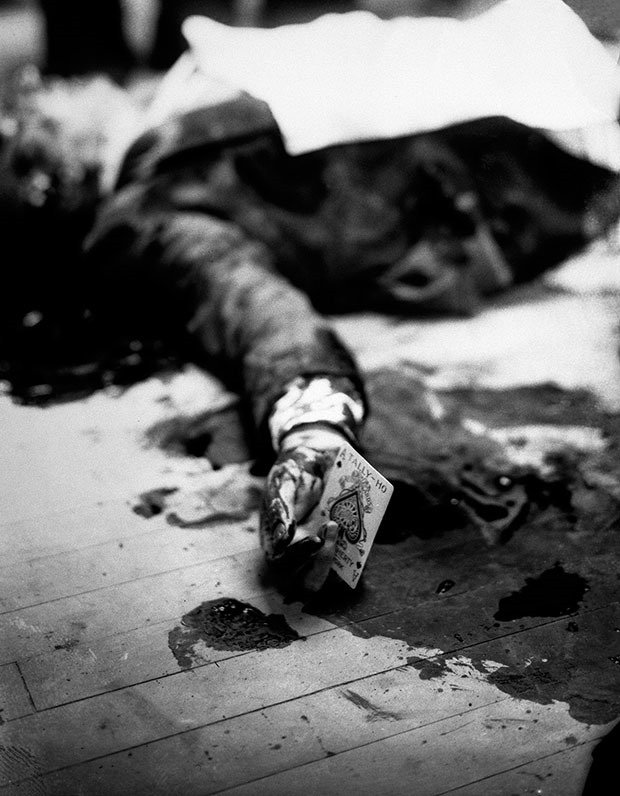 Underworld kingpin Joe “The Boss” Masseria lies on the floor clutching an ace of spades, after he was murdered while playing cards at a restaurant in Coney Island. (April 15, 1931). A photographer snapped an image of the dead mobster with the ace of spades clutched in his right hand; that card, however, might have been staged. Mr. Scarpato said he had been out for a walk at the time. Mr. Masseria had been widely regarded as the top Mafia leader in New York for about 10 years 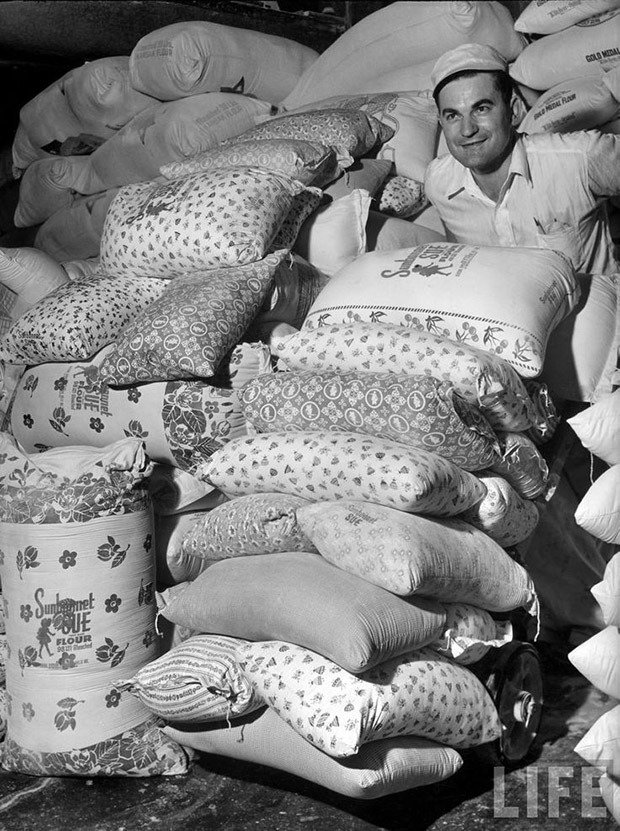 When they realized women were using their sacks to make clothes for their children, flour mills of the 1930s started using flowered fabric for their sacks. (1939) 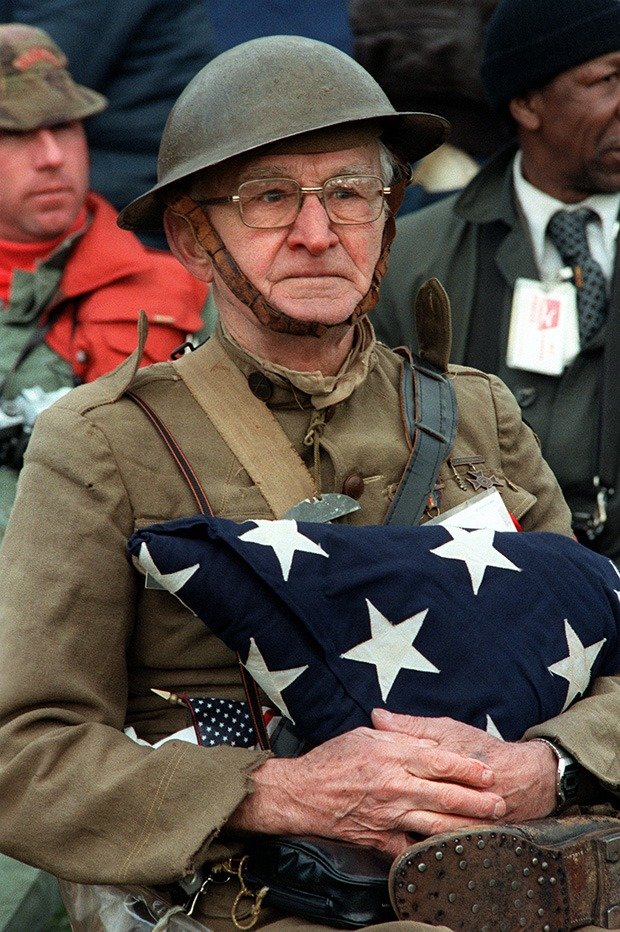 Joseph Ambrose, an 86-year-old World War I veteran, attends the dedication day parade for the Vietnam Veterans Memorial in 1982, holding the flag that covered the casket of his son, who was killed in the Korean War. 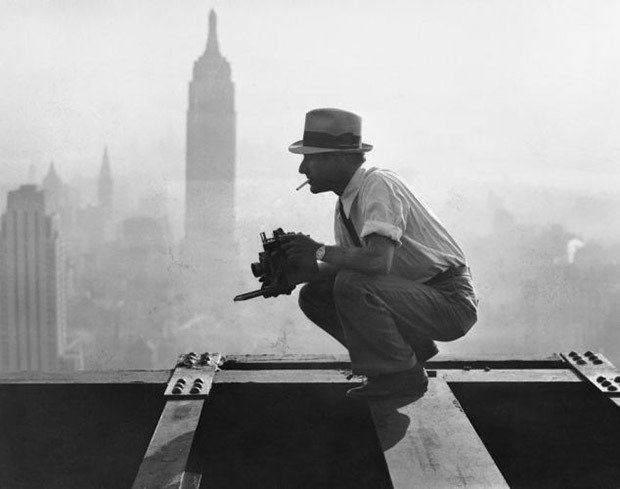 Charles Ebbets shooting his famous photograph, “Lunch atop a Skyscraper”, while perching on the 69th floor of the GE building. (1932) 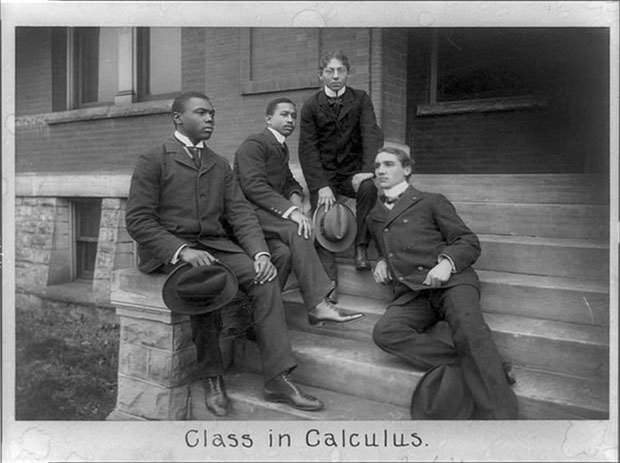 Howard University student portrait of the calculus class in the early 1900s. 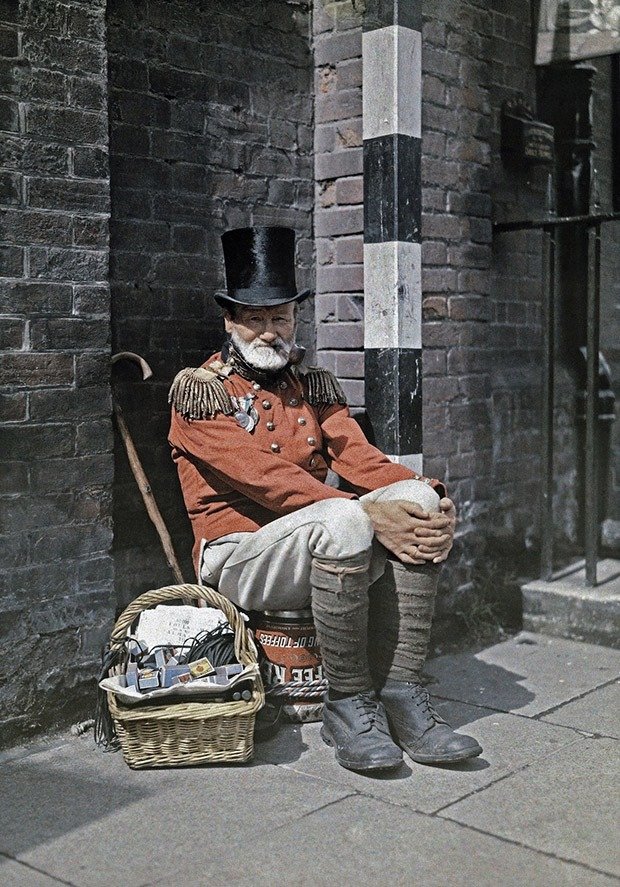 A war veteran sells matches on the street, in Canterbury, Kent. England. (1930). In Germany, there is a saying regarding lightning your cigarette on a candle: “every time you light your cigarette on a candle, a sailor dies.”  This picture neatly illustrates the origin: a lot of veterans survived on selling matches. So if you used a candle instead of a match, some veteran sailor would starve. 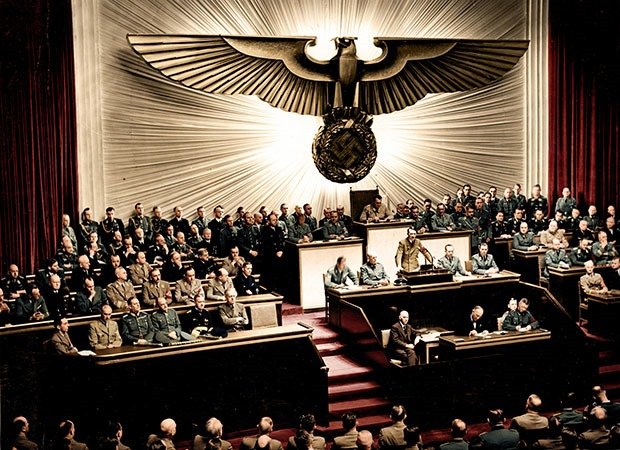 The speech where Adolf Hitler declared war on the USA in 1941. In 1941 the Germans had taken most of Europe and were making progress against England and Russia. Their one time greatest enemy, France had gone down quickly, and the U.S. didn’t have the great military it would have a few years later. In fact at that point the United States was still following a policy of isolationism and so wasn’t considered as particularly strong an adversary as it turned out to be. In 1941 the Japanese trounced American forces in the pacific most notably in the Philippines. At the time, the Germans and Japanese thought they were making a good decision. 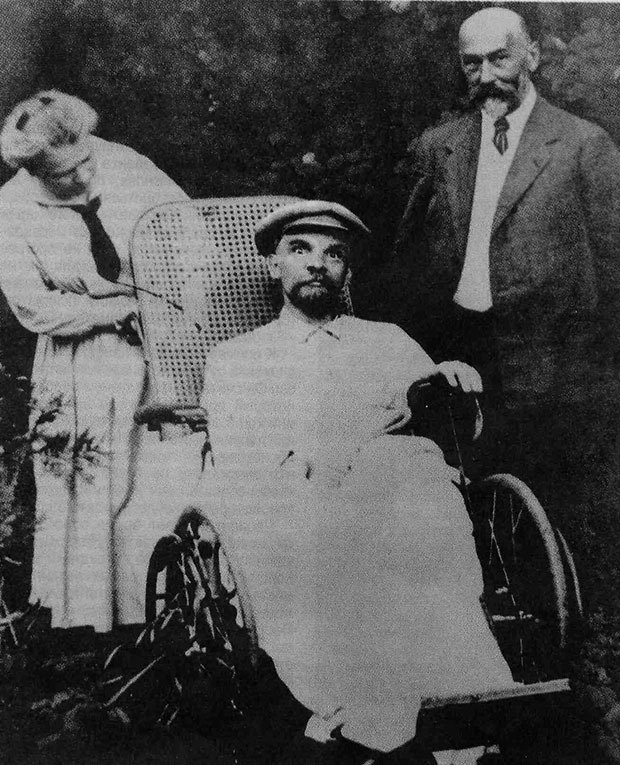 Vladimir Lenin’s last photo. He had had three strokes at this point and was completely mute. (1923). 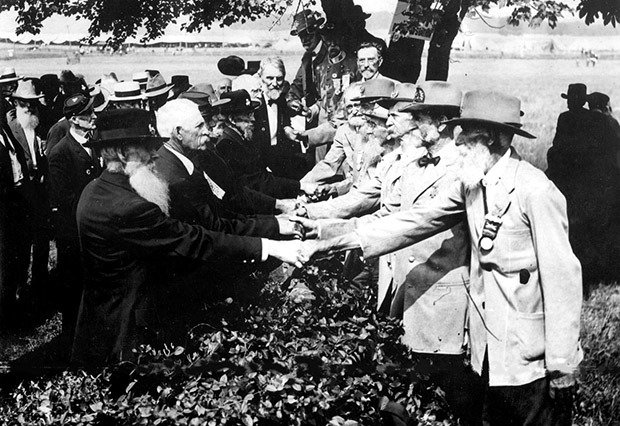 At the 50th anniversary of the battle of Gettysburg, Union and Confederate veterans shake hands. (1913)