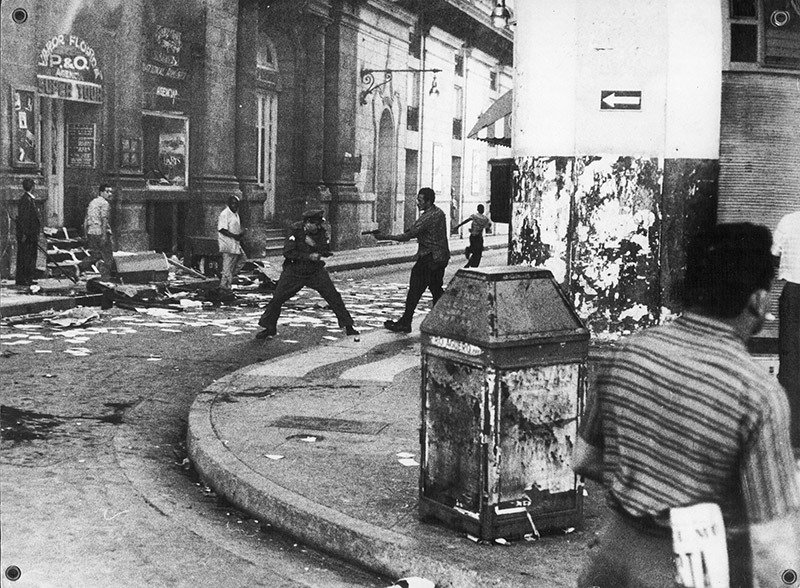 Street fight during the final days of the revolution in Havana, Cuba, 1959. 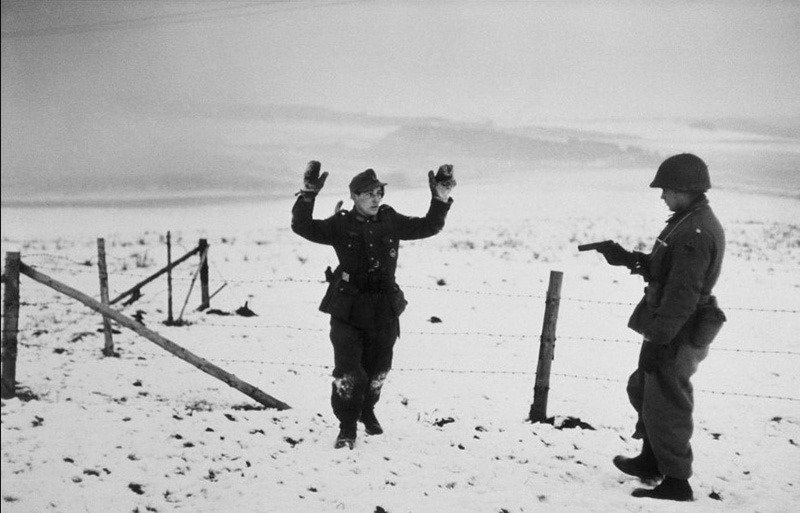 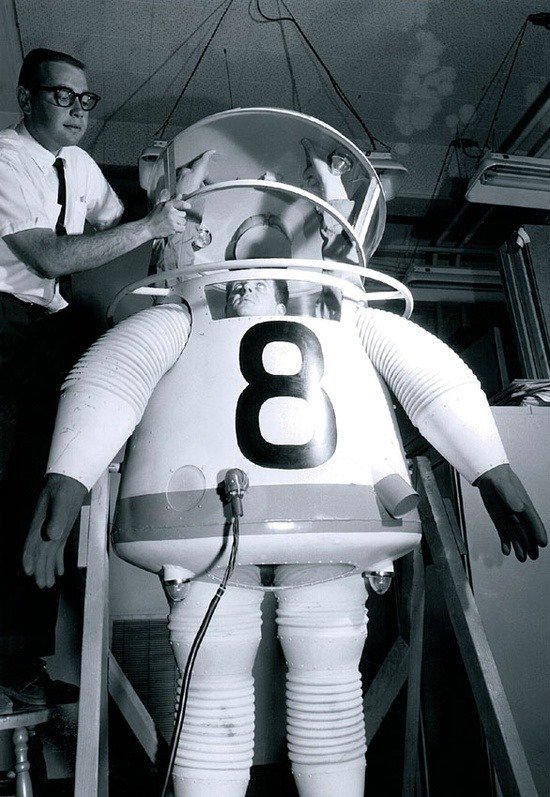 A prototype of a space suit designed in 1961 at UCLA. Los Angeles, CA. 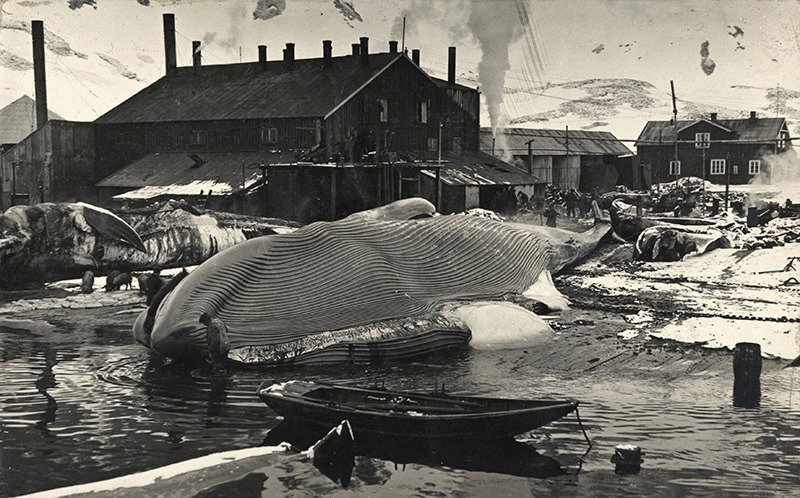 A blue whale lies on the flensing platform at the Grytviken whaling station on the British island of South Georgia near Antarctica, 1917.

During WW1, the general shortage of resources drove the price of whale oil up. At times Grytviken could fetch up to 90 British pounds for a metric ton of whale oil — more than they had ever earned before. The whale fat also found use in the war effort, with blubber-produced nitroglycerin being used in explosive artillery shells and bombs. What’s more, there was growing demand in war-plagued Europe for cheap, but nutritious whale meat.

Butchering the whales at the stations was hard work done by hand. After being harpooned and towed to port, the whales were winched up a ramp and onto shore to die. Using sharp blades, two men made incisions on both sides of the whale along its entire length. From these, the white blubber would then pour out to the left and right. In the end, the men would strip the skin of the whale and separate the blubber from the meat.

Lured by high oil prices, some 19 companies set up whaling operations in the Antarctic at the beginning of World War I. Many of them wanted to speed up the killing process by going out on the high sea to hunt without a permit or dedicated processing stations. In doing so, they also cut into the business of land-based competitors, such as the Grytviken station. 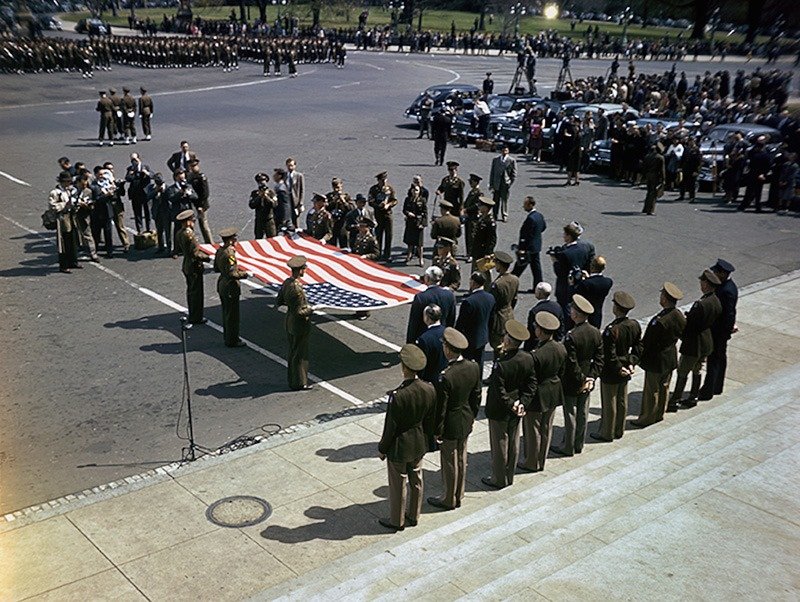 The U.S. flag which flew over the U.S. Capitol at the time of the Pearl Harbor attack is returned to the Capitol during Army Day ceremonies. The flag had been raised over the three defeated Axis capital cities, Rome, Berlin and Tokyo. April 6, 1948.