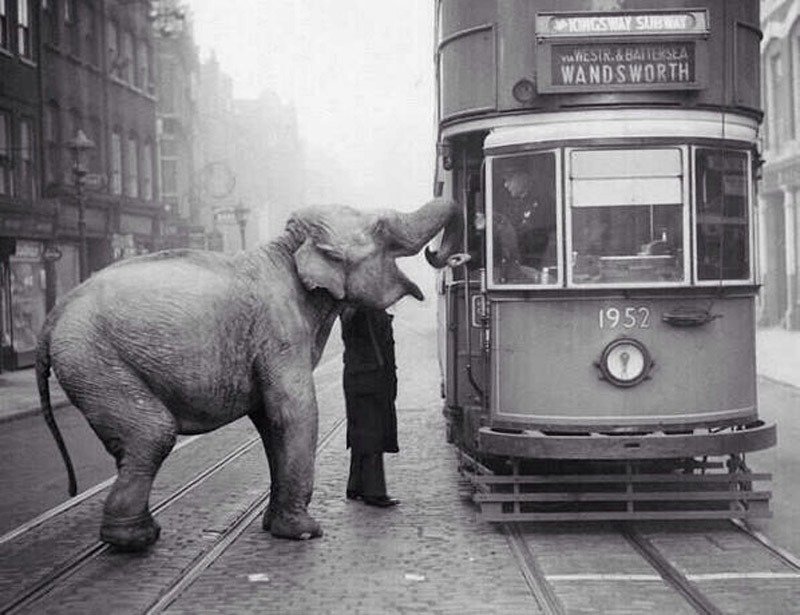 An Elephant stops a tram on Gray’s Inn Road, London, to eat an apple from the driver. December 1936. 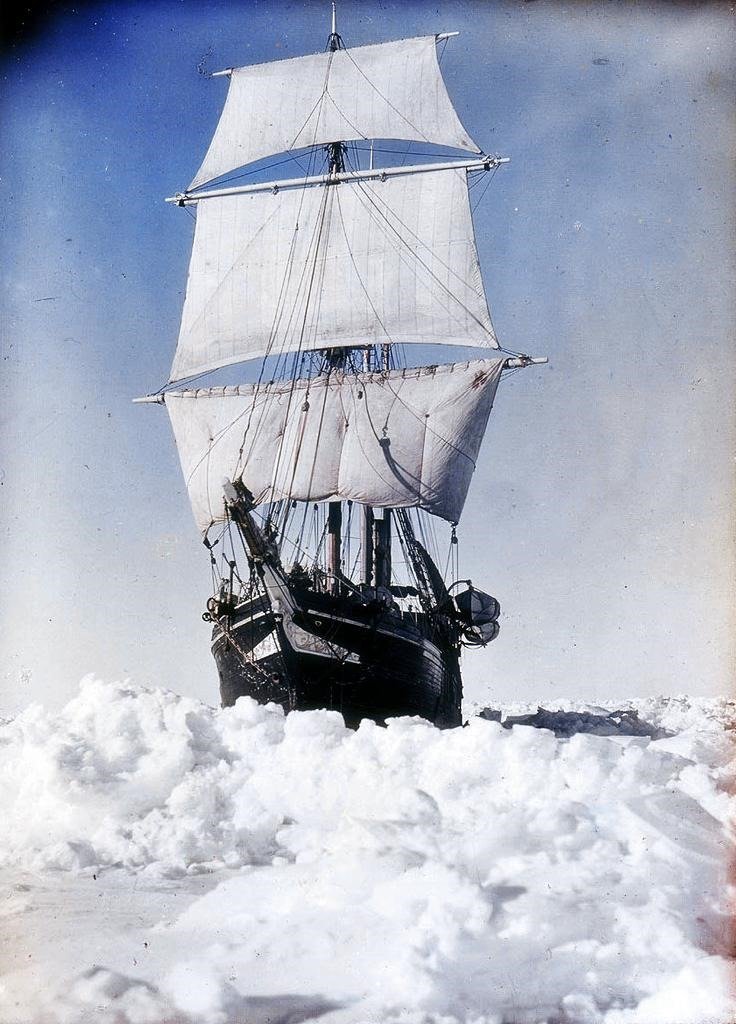 Restored Colour Photograph of the Trans-Antarctic Expedition of 1914-1917. Here is the full album. 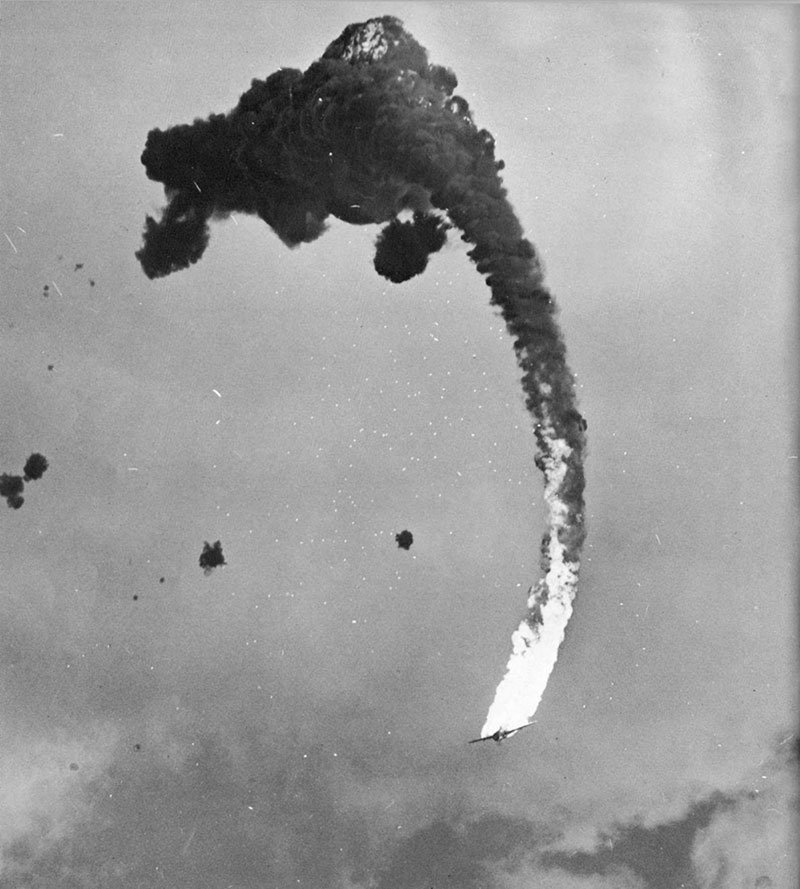 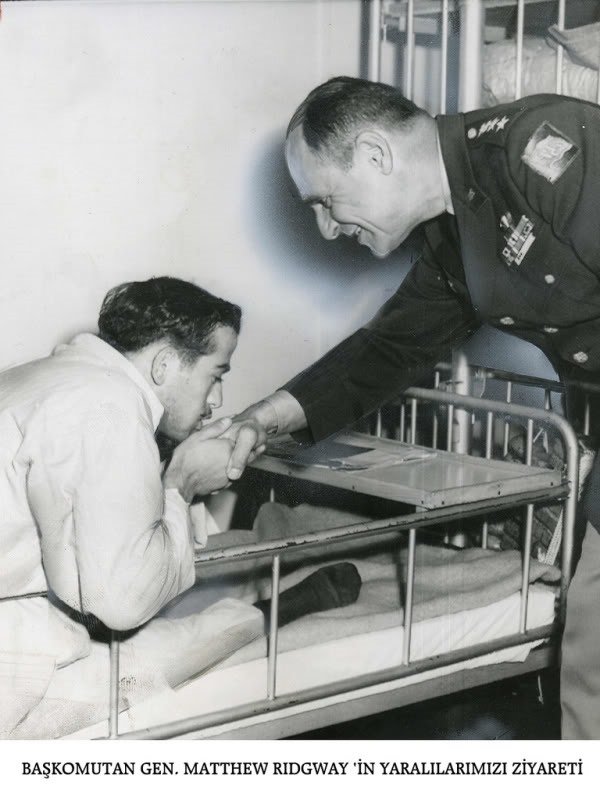 A wounded Turkish soldier kisses the hand of American General Matthew Ridgway as a sign of respect, 1952. Turkey fought in the Korean War, and suffered a lot of casualties.

The UN put out the call for military support in the Korean theatre, and Turkey was the second nation to step up, only after the United States. They sent 5,000 men, one of the larger contributions to the UNC.

According to US commanding officer Mike Michaelis, “The Turks were commanded by an aged brigadier who had been a division commander at Gallipoli in 1916 fighting the British! He was highly respected, high up in the Turkish military establishment, and took a bust to brigadier to command the brigade. The average Turk soldier in the brigade came from the steppe country of Turkey, near Russia, had probably had only three or four years of school, was uprooted, moved to western Turkey, given a uniform, [a] rifle, and a little smattering of training, stuck on a ship, sailed ten thousand miles, then dumped off on a peninsula – ‘Korea, where’s that?’ – and told the enemy was up there someplace, go get him! The Turk soldier scratches his head and says, ‘What’s he done to me?” 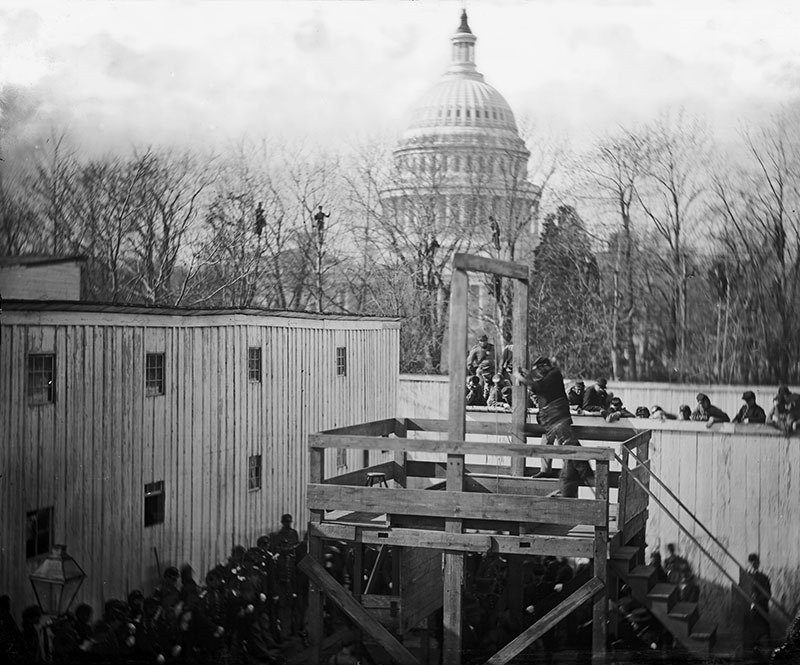 Hanging a Confederate war criminal in front of the US Capitol Building in 1865. This exact location now houses the Supreme Court of the United States.