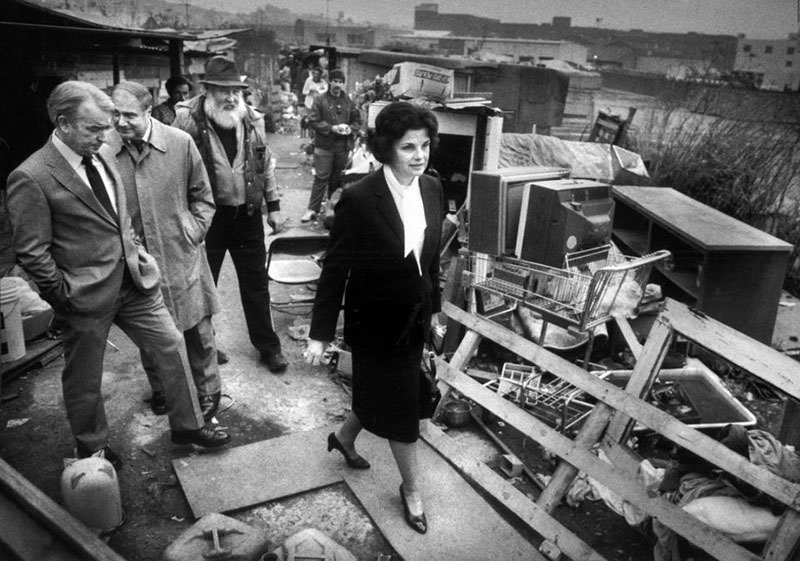 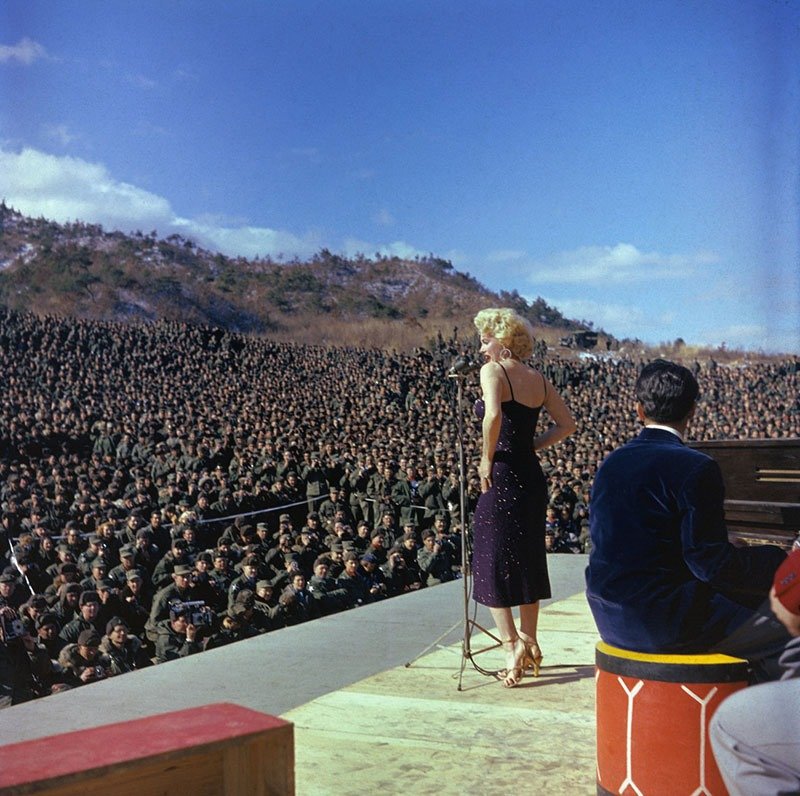 Marilyn Monroe entertaining troops on stage in Korea (1954). Taking a detour from her honeymoon with Joe DiMaggio, she performed ten shows in four days and later recalled that the trip “was the best thing that ever happened to me. I never felt like a star before in my heart.” 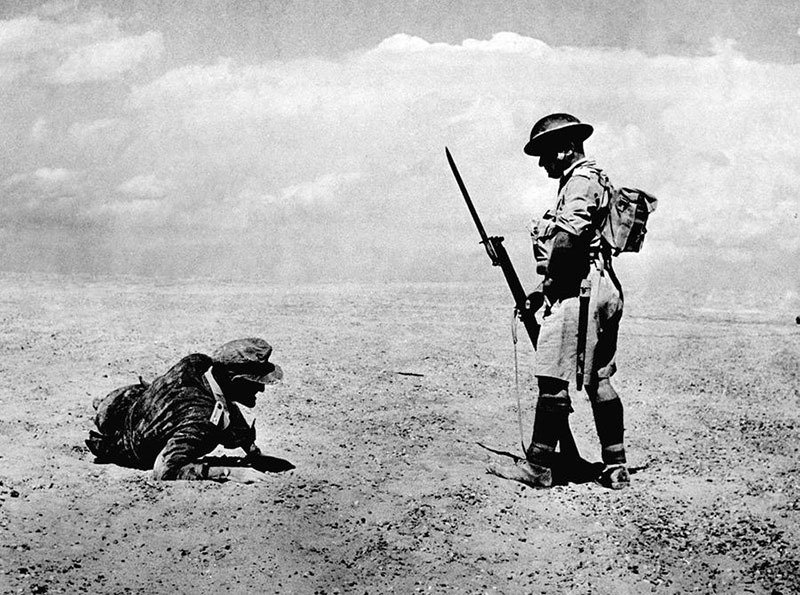 A wounded German officer, found in the Egyptian desert during the first two days of a British offensive, is guarded by a sentry while awaiting backup (November 13, 1942). 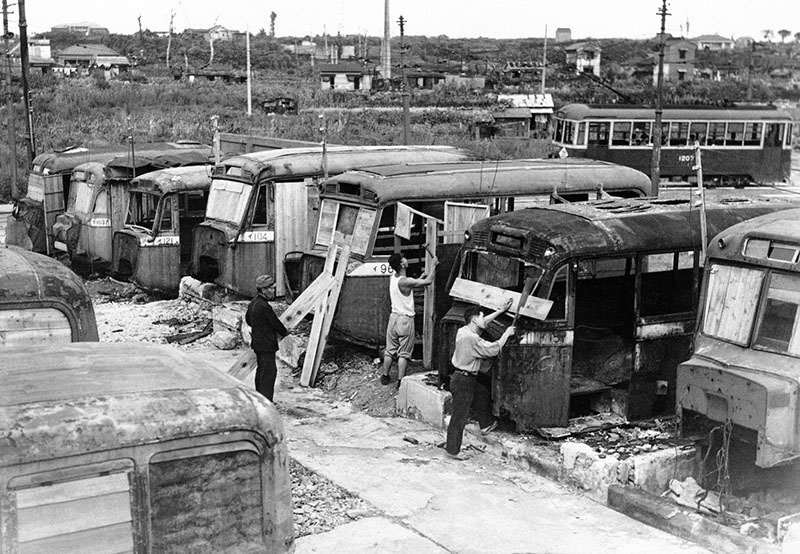 Building were in short supply after bombings wiped out most Japanese urban centers. Here disabled buses are used as homes in Tokyo, October 2, 1946. 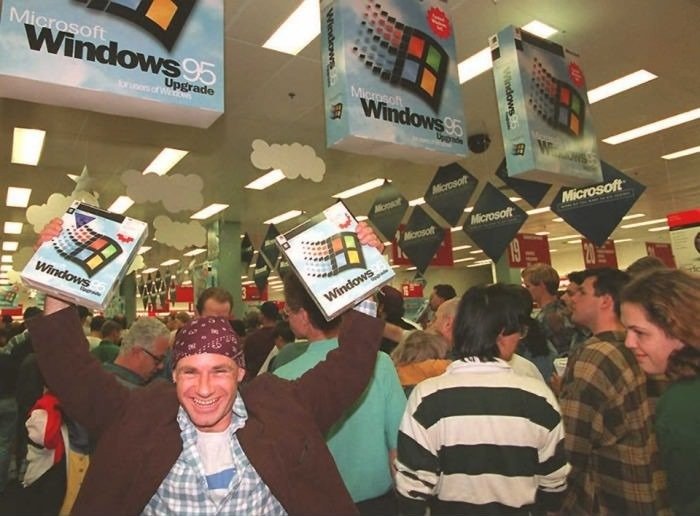 People rushing into stores to get the newly-released Windows 95, August 24, 1995.