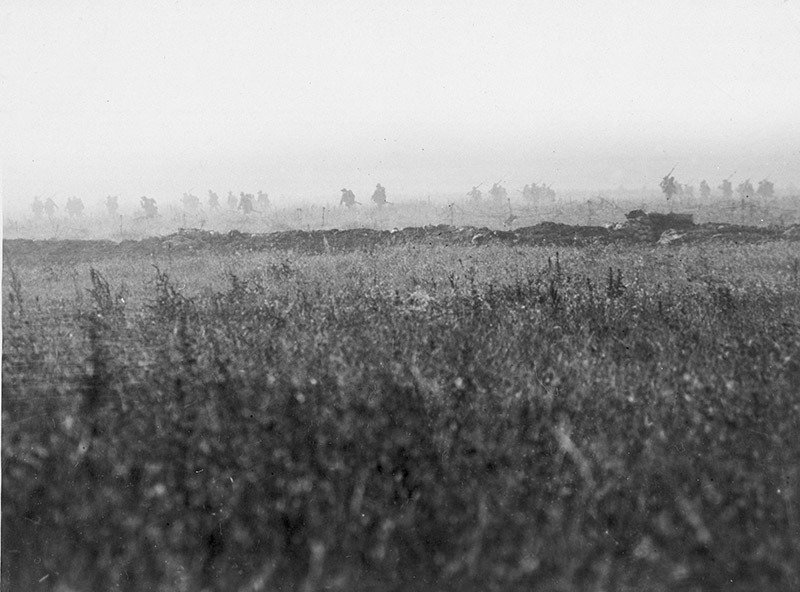 Soldiers advancing through morning mist at the Battle of Somme, July 1, 1916. 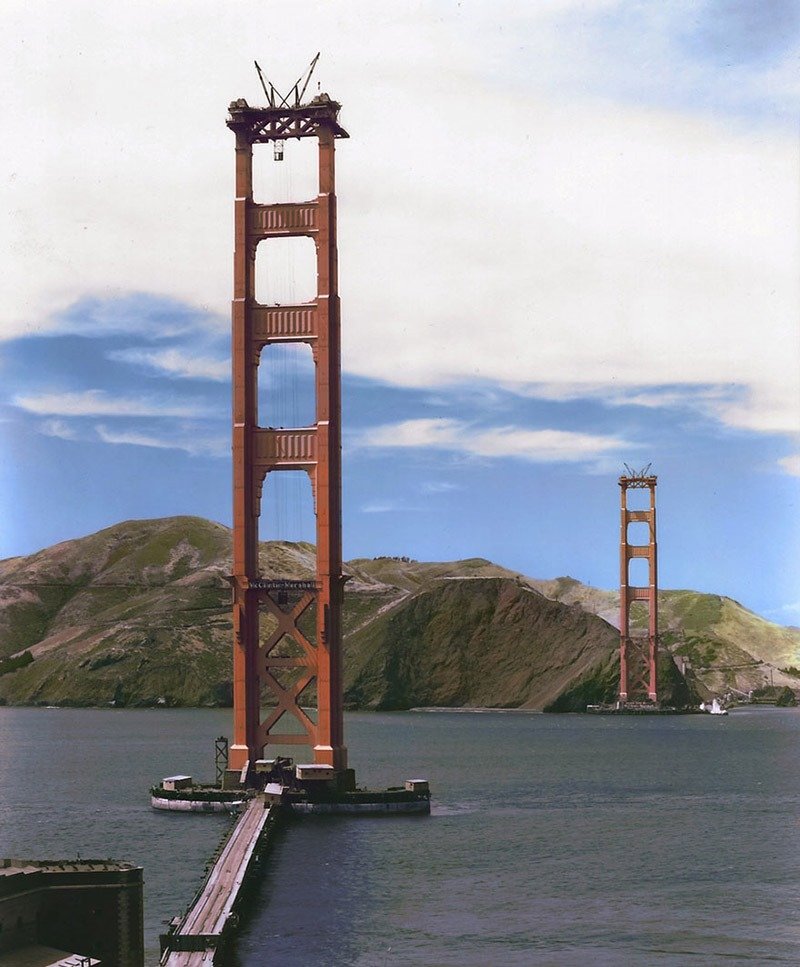 The metal was coated in Orange from the plant, and the color was selected by the architect. 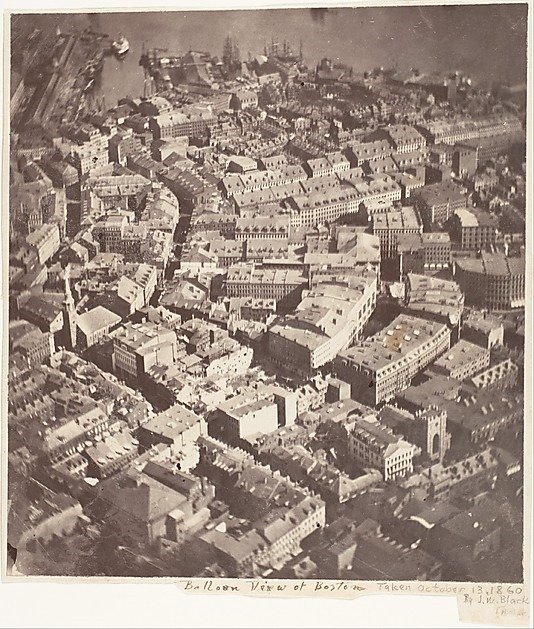 A view of Boston, the oldest surviving aerial photograph ever taken. October 13th, 1860.

Here’s roughly the same view today. As you might expect, the view has changed a bit. Much of the middle of the shot was destroyed in the Great Boston Fire of 1872. One building I know is still there is the Old South Meeting House, which is on the left and looks like it has a steeple on the front of it.

If you look closely, you can also at least make out some of the street shapes too. Note Washington Street (which runs in front of the Old South Meeting House) running diagonal from middle left to bottom right. Also note Franklin Street, which runs by the Meeting House and curves around toward the harbor. 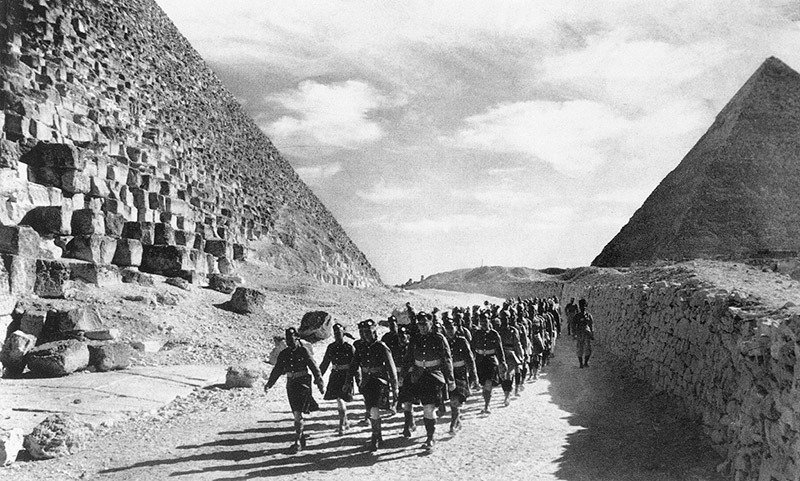 British Troops marching through the Great Pyramids of Egypt, 1941. 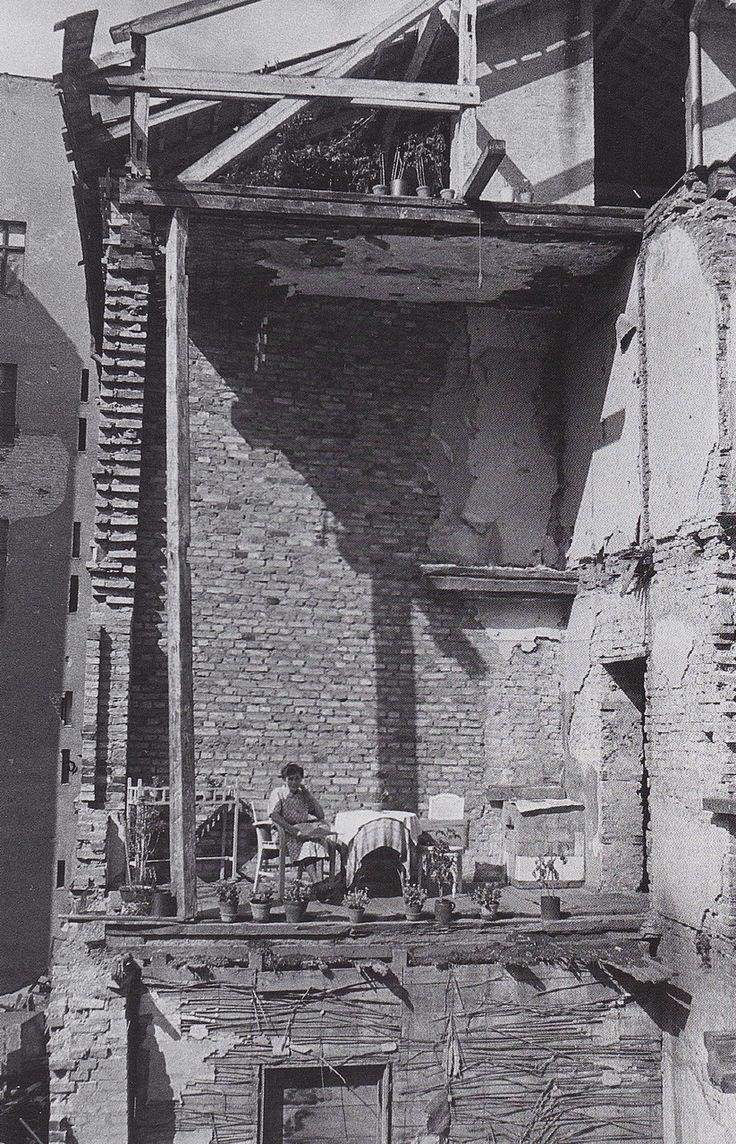 Woman turns a destroyed living room into a balcony in Berlin, 1946. 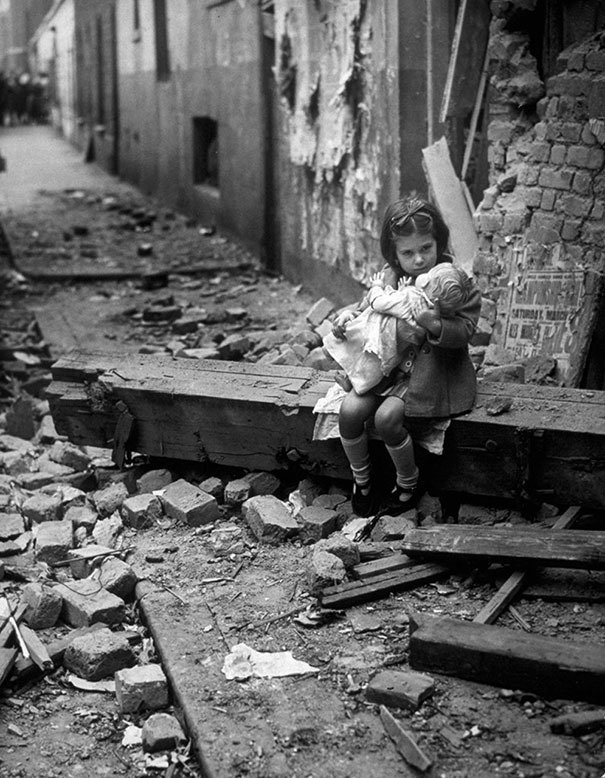 A little girl sitting in the ruins of her bombed home during the Battle of Britain, 24th August 1940. 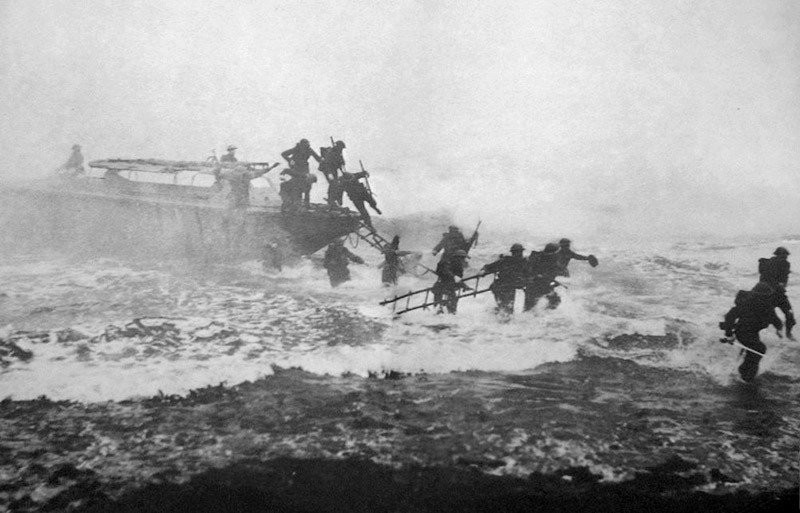 British Army Officer Jack Churchill (far right) leading a charge with a Scottish broadsword in his hand in Inverary, 1940.

He also achieved the last kill with a longbow in the British Army. 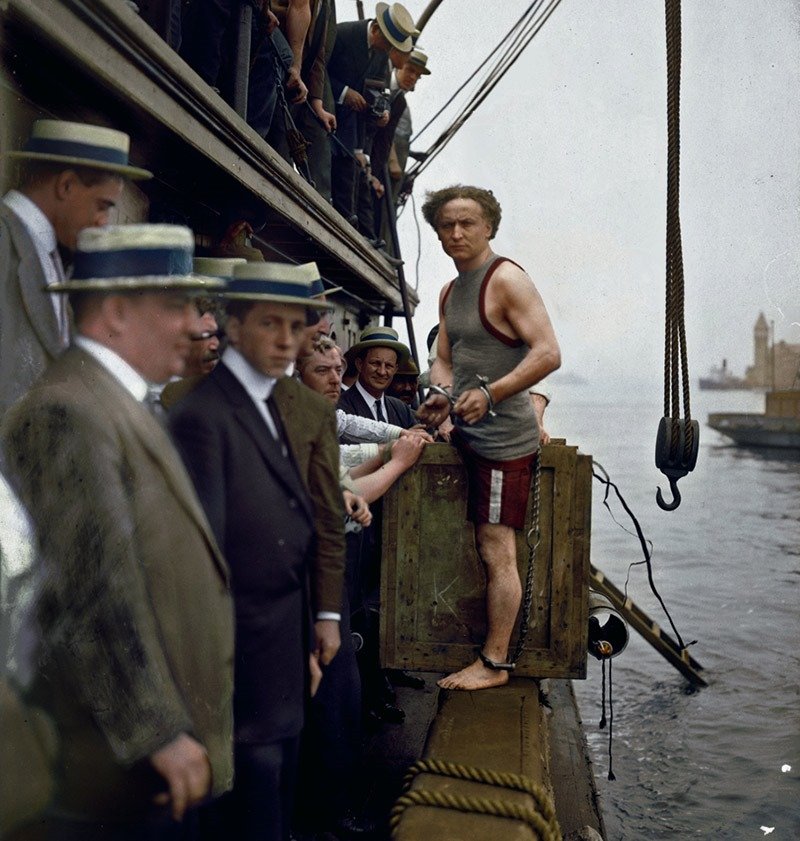 He was nailed inside that crate he’s standing next to. It was filled with 200 lbs of lead (so it would sink faster) then lowered into the water by the davit behind him. Some believed he had secreted the key to his manacles in his bushy hair. But like all magicians, he never revealed how. 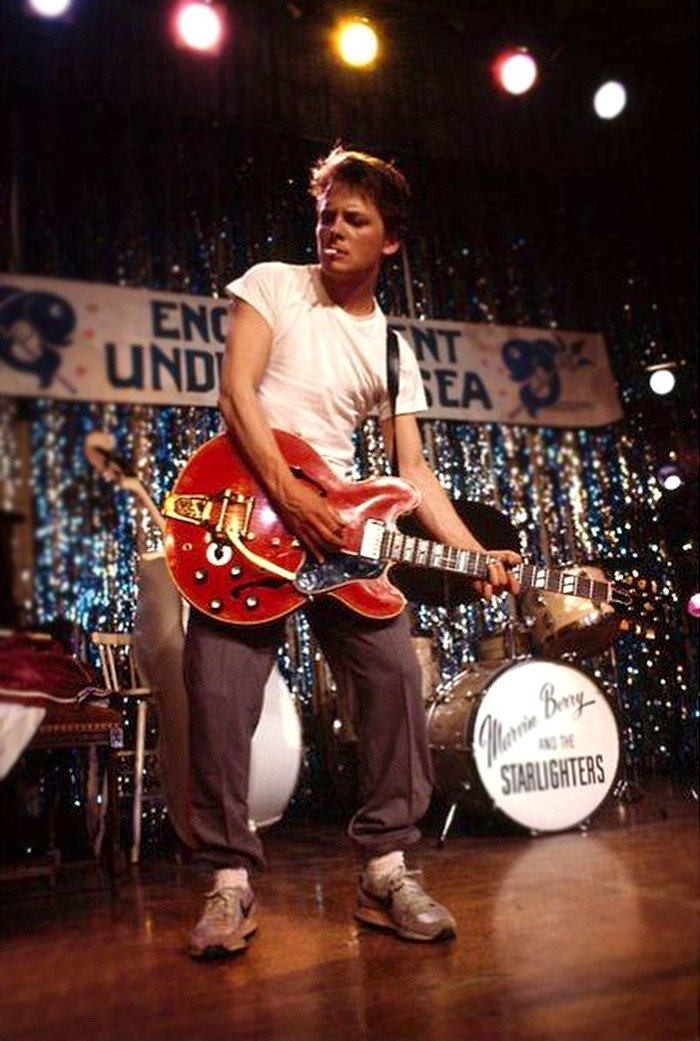 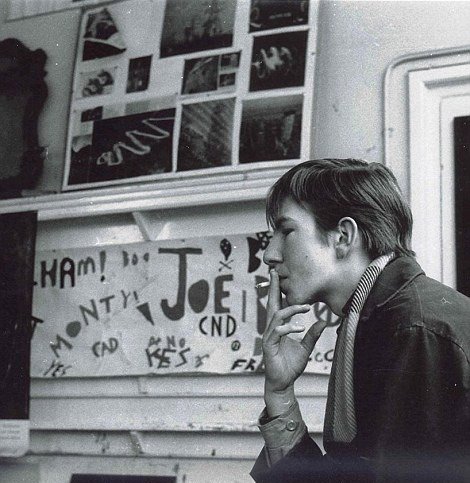 He is pictured left during smoking in the art department.