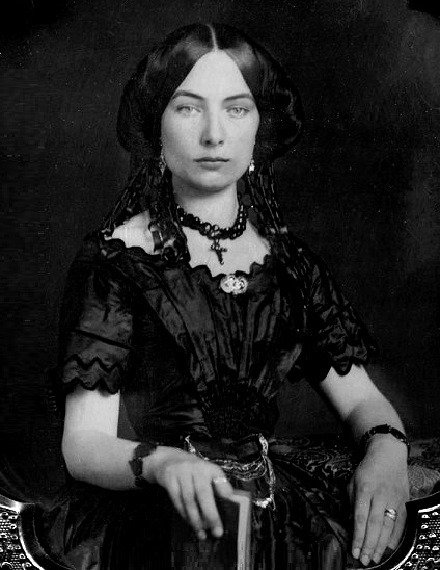 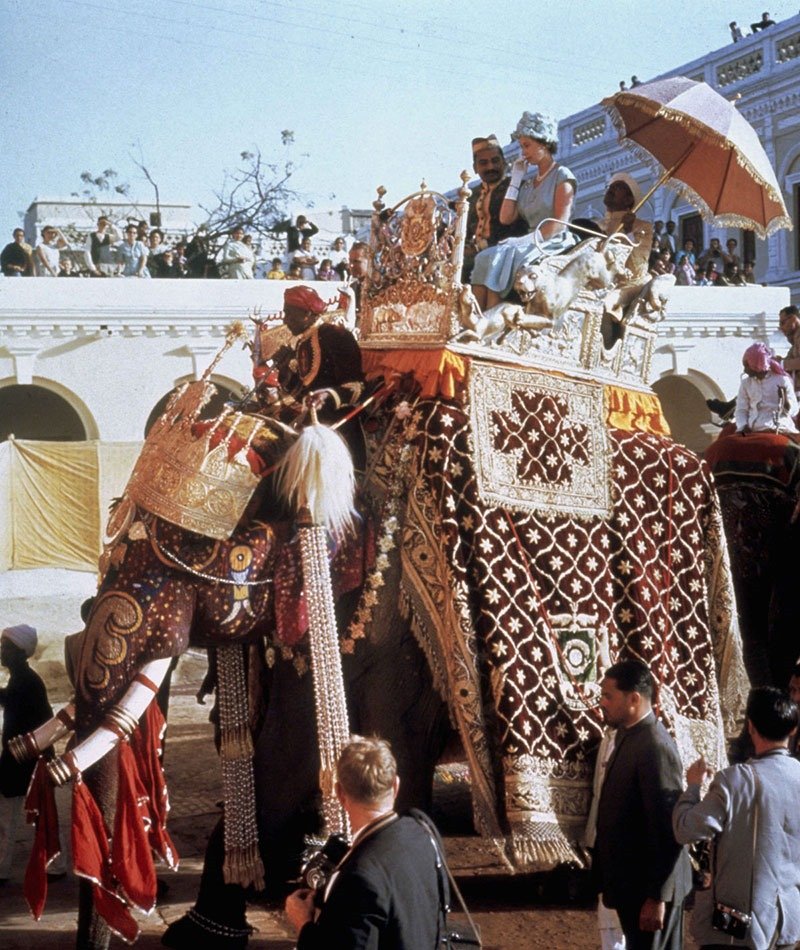 Queen Elizabeth II perches in a howdah on the back of an elephant at Benares, during her tour of India, 25th January 1961. 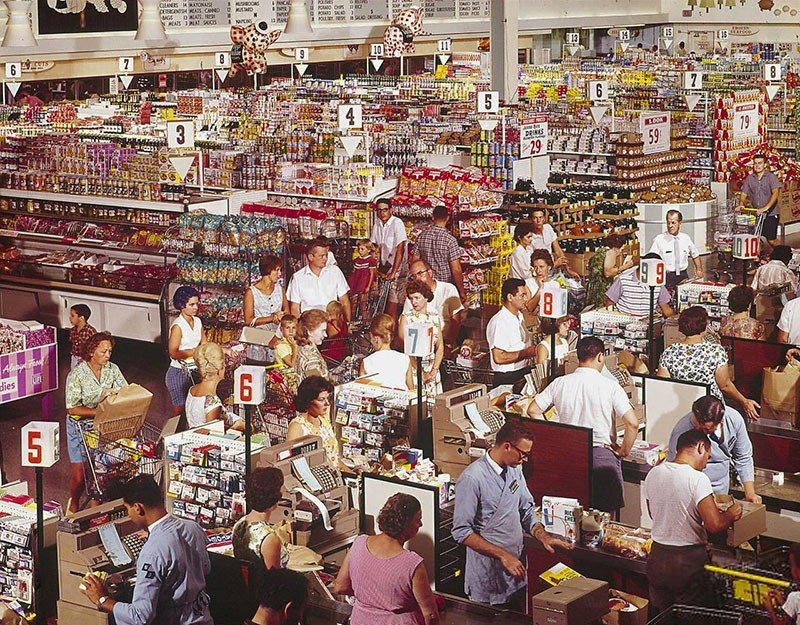 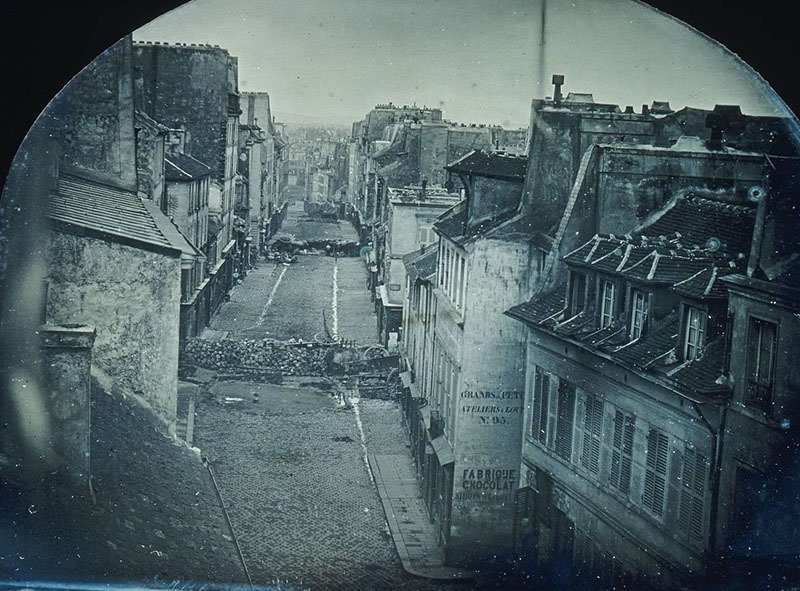 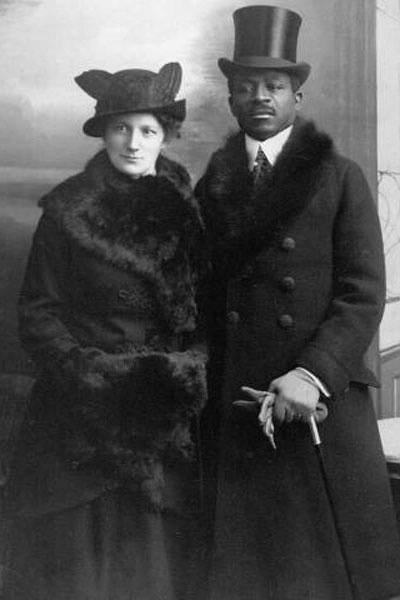 This picture reminds me of this couple, Marie Borchert en Joseph Sylvester. Sylvester was a small businessman from St. Lucia who settled in the Netherlands and married Dutch Marie Borchert in 1925.

The Wright Brothers chose the site for its strong winds and sand (for soft landings). Of course, it’s now been seeded with grass so it can have a huge granite monument.

Fun fact: When the Wright brothers got there, they attracted the attention of some US Life-Saving Service surfmen, who assisted the brothers with their plane and their first flights, in addition to taking the above photo. 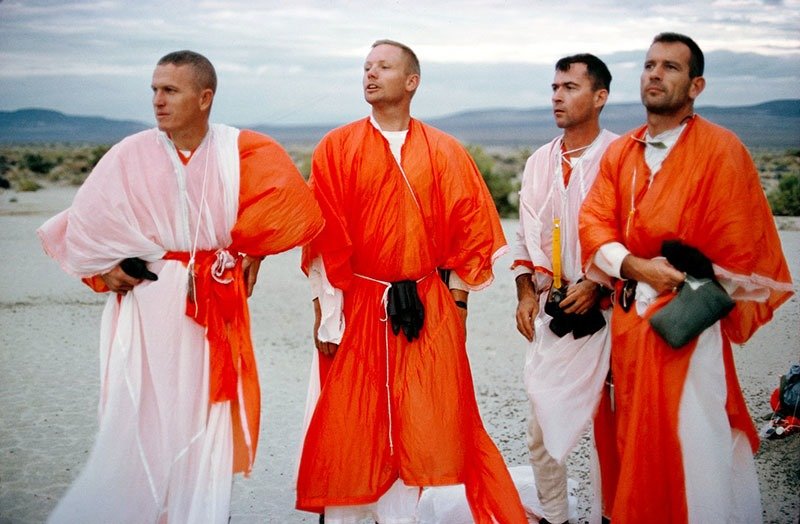 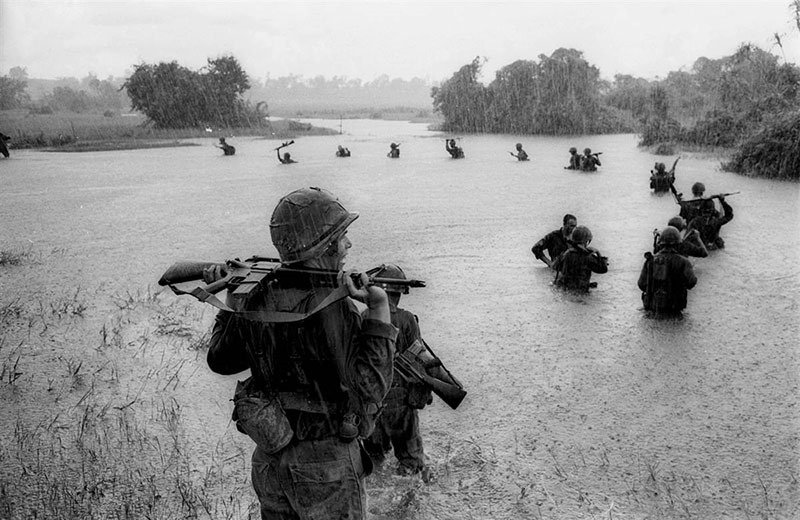 American paratroopers wade across a river near Ben Cat in South Vietnam during the monsoon season, 1965.

“The monsoon in Vietnam comes once a year beginning in the south in May. It varied in intensity but rain happened pretty much each day and it could rain for several weeks straight sometimes. The fine powdered dust of the dry season turned into either thick mud or a soapy slurry often a couple of foot deep, hell to walk in. Generally you could set your watch by when the rain came each day, 3:00 o’clock, and it was a major downpour every time that just sheeted out of the clouds suddenly and usually it rained all night. Everything became water soaked, all your equipment, uniforms including boots rotted rapidly, anything made of leather was a gonner in no time, web gear mildewed and stank. The monsoon ate my cameras even though they were well protected, the moisture just invades all. If the sun came out during the day the humidity immediately soared to 100% and stayed there until the next rain.

Two seasons in the south in Vietnam; monsoon or hot as hell and dry as a bone, and it is hard to choose between them for naming more miserable conditions to pursue a war in.” – A Vietnam Veteran 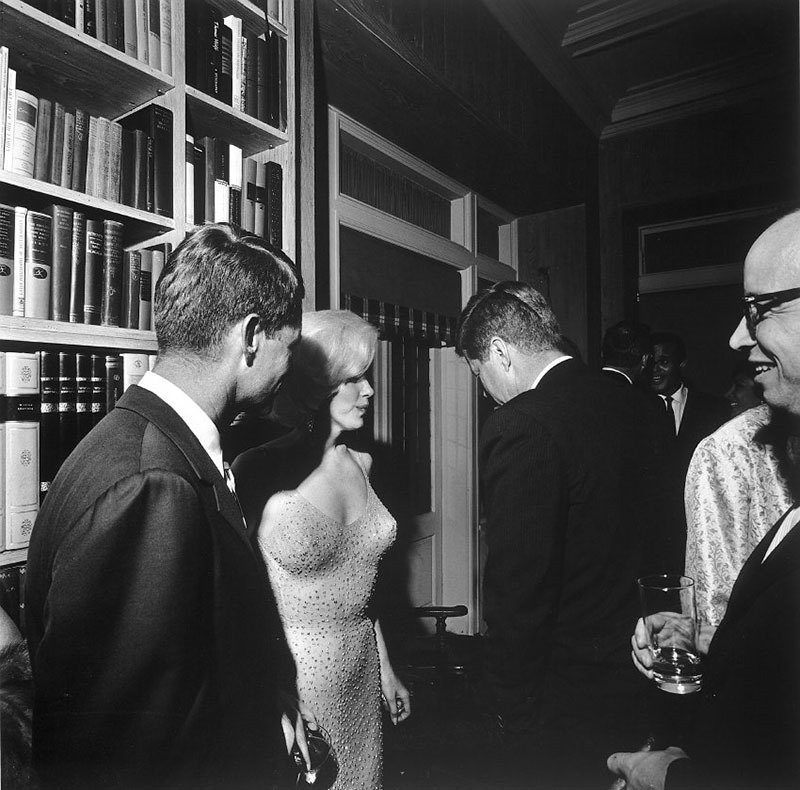 Marilyn Monroe wearing the (sheer, tight, skin-color) dress that made the audience gasp when she sang “Happy Birthday, Mr. President”. It was so tight fitting, that she reportedly wore nothing underneath. May 19, 1962. It also had to be allegedly sewn onto her up the side seam cause it was too tight to zipper 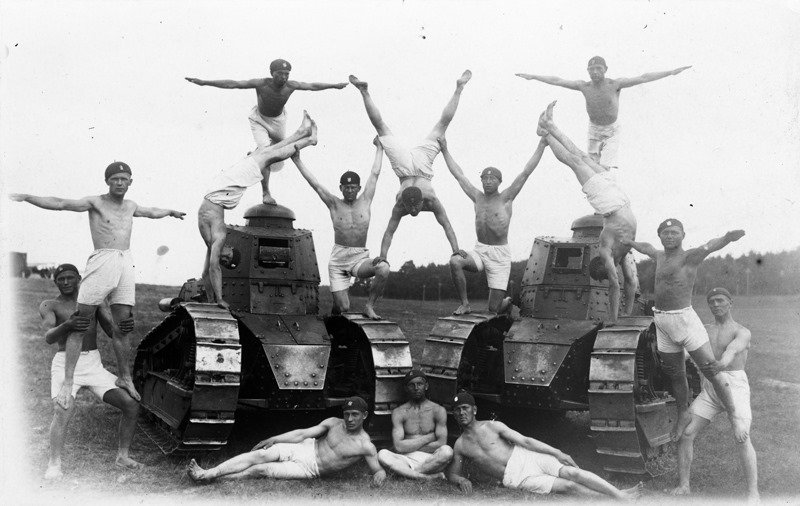 Polish soldiers having fun during a field training near Poznań, Poland, September 1931.