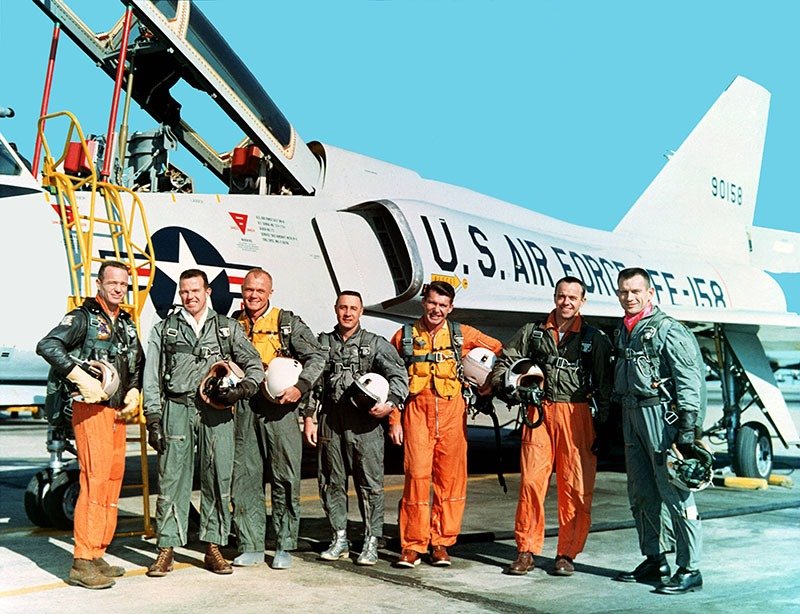 “The Mercury program was over. Four years later, astronaut Gus Grissom was killed, along with astronauts White and Chaffee, when fire swept through their Apollo capsule. But on that glorious day in May 1963, Gordo Cooper went higher, farther, and faster than any other American. Twenty-two complete orbits around the world, he was the last American ever to go into space alone. And for a brief moment, Gordo Cooper became the greatest pilot anyone had ever seen.” 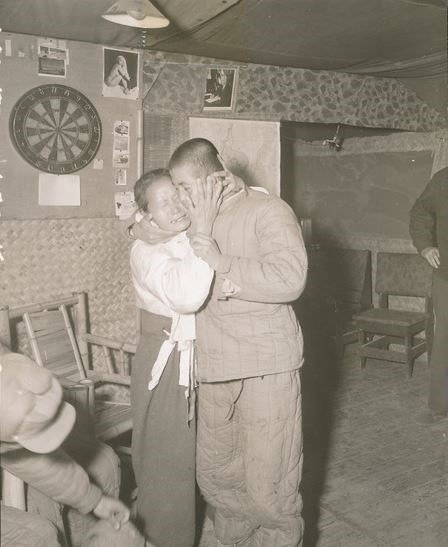 Mother and son embrace each other after the son has escaped from the North Korean labor camp and returned to the South, 1953. 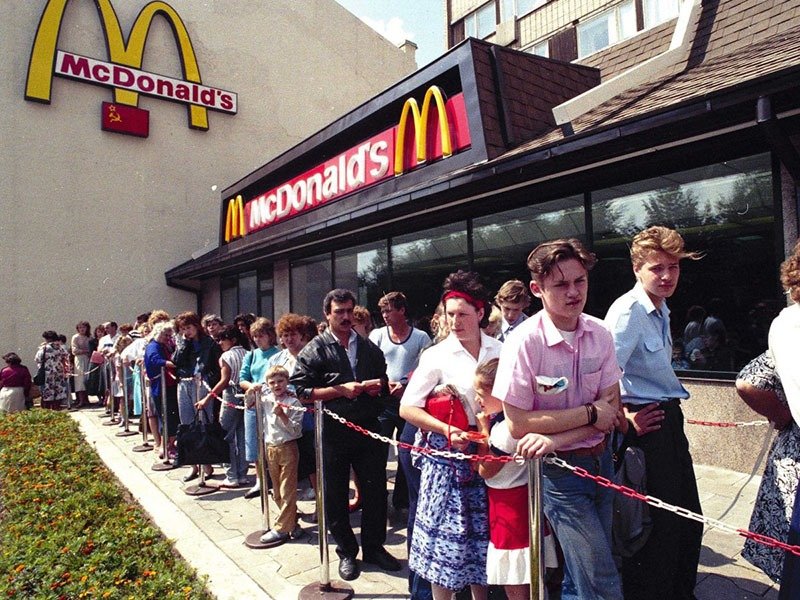 Russians wait in line outside a first McDonald’s fast food restaurant in Moscow 1991. 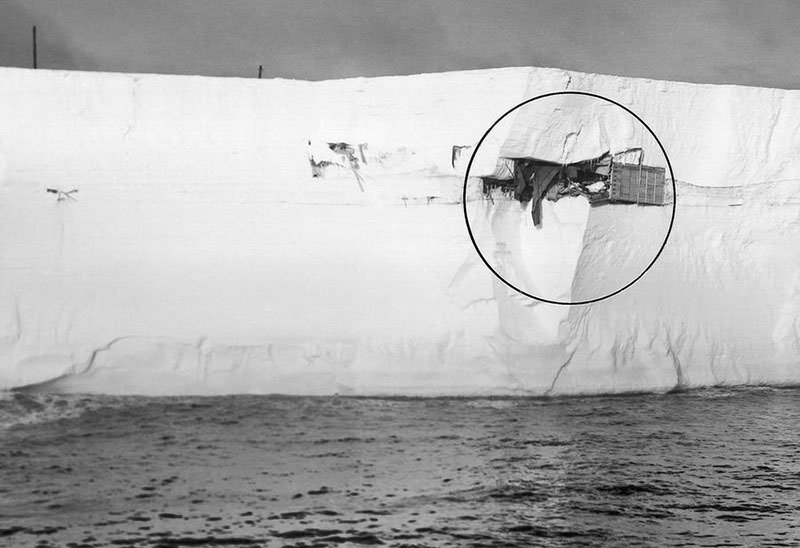 Admiral Byrd’s “Little America III” station, built in 1940, spotted broken and sticking out of a floating iceberg in the Antarctic’s Ross Sea (1963). The outpost was buried beneath 25 feet of snow, 300 miles away from its original location, and still had supplies stacked neatly on shelves. 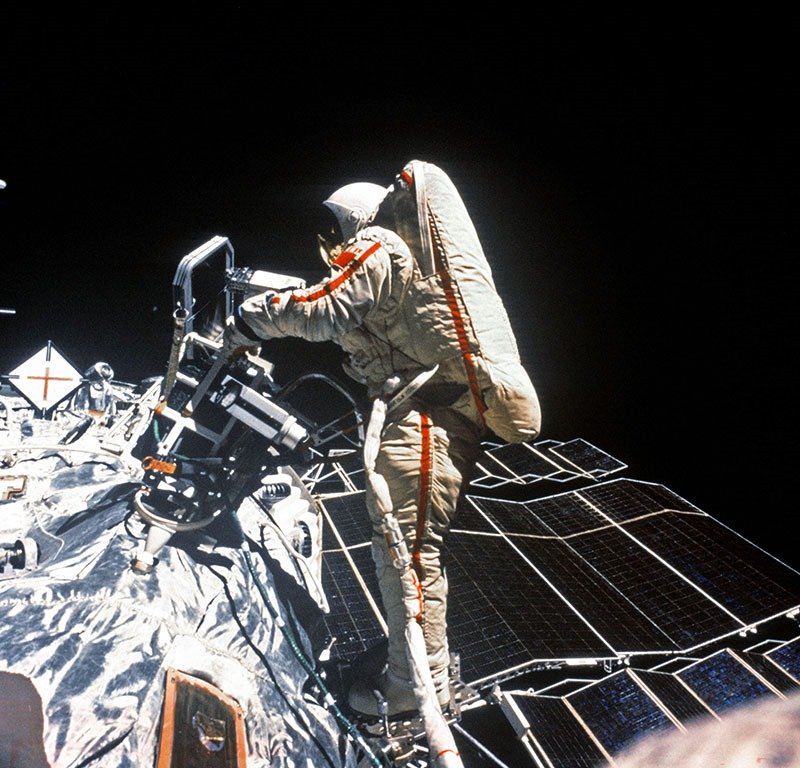 Russian achievements in the Space Race is quite impressive, considering their limited resources. A few of their accomplishments was being first in space, first man and woman in space (and space walks), first on the moon, on Venus and on Mars.