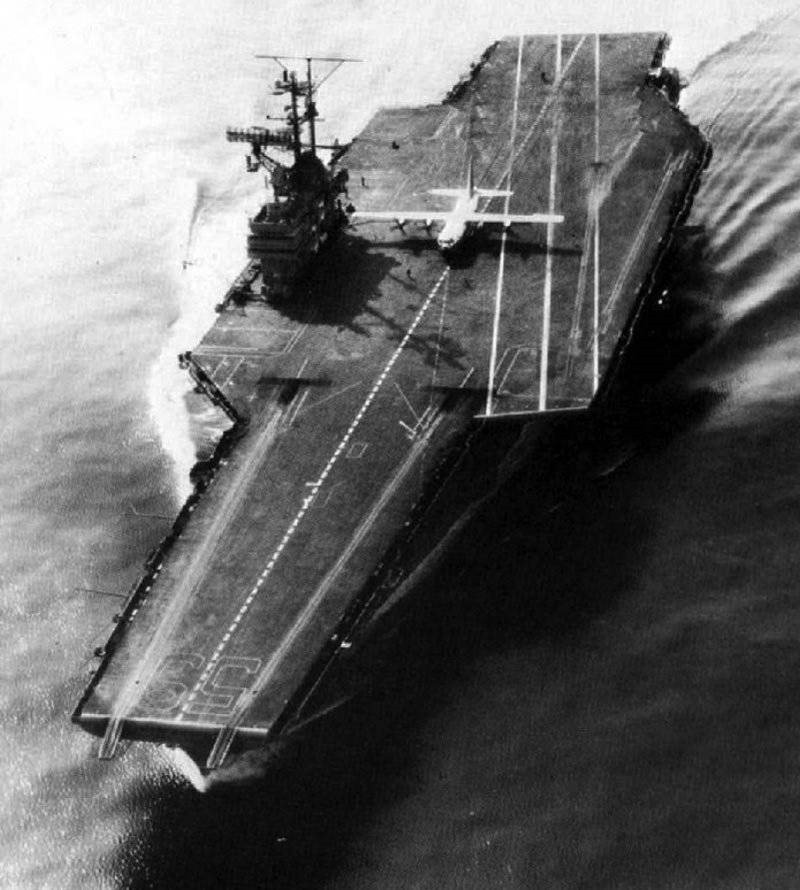 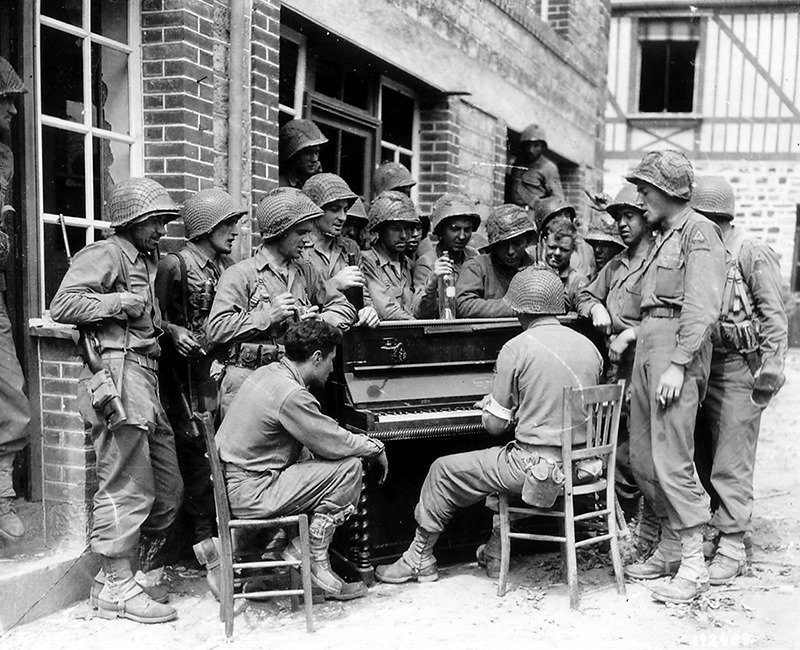 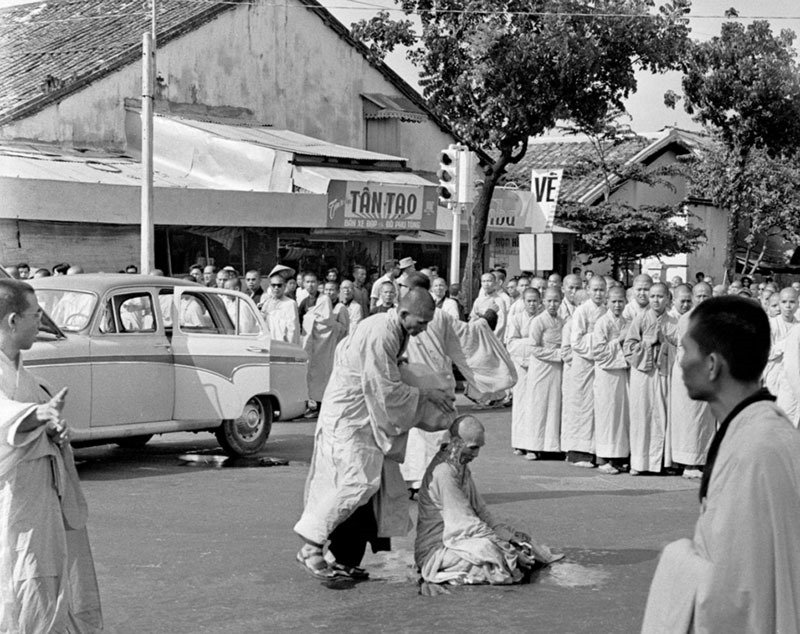 “I was to see that sight again, but once was enough. Flames were coming from a human being; his body was slowly withering and shriveling up, his head blackening and charring. In the air was the smell of burning human flesh; human beings burn surprisingly quickly. Behind me I could hear the sobbing of the Vietnamese who were now gathering. I was too shocked to cry, too confused to take notes or ask questions, too bewildered to even think … As he burned he never moved a muscle, never uttered a sound, his outward composure in sharp contrast to the wailing people around him.” – David Halberstam of the NYT recalling the event. 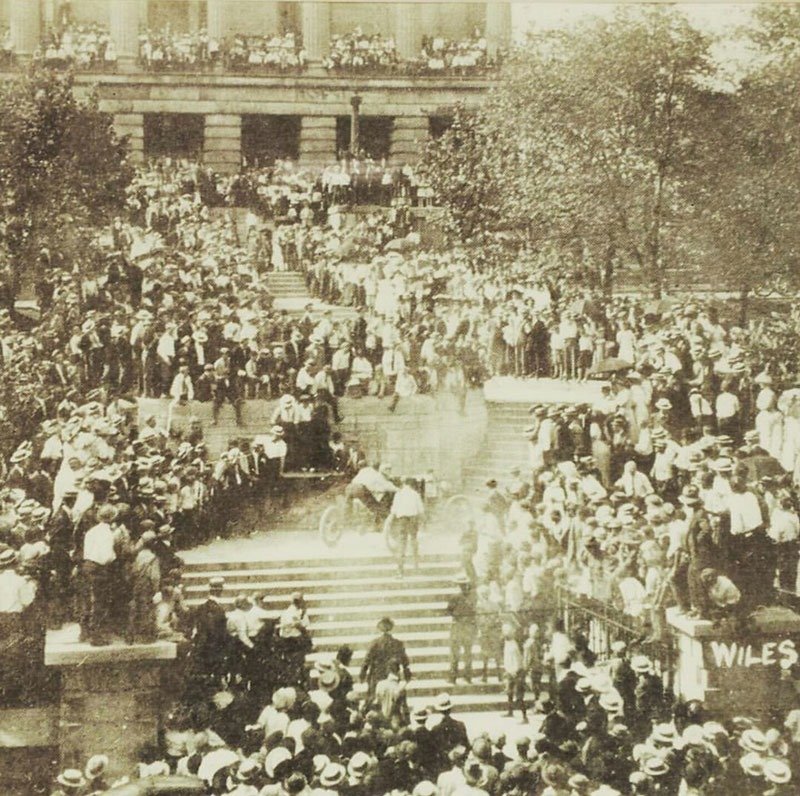 Crowd watching a stunt driver drive a Model T Ford up the Tennessee Capitol steps in 1911. 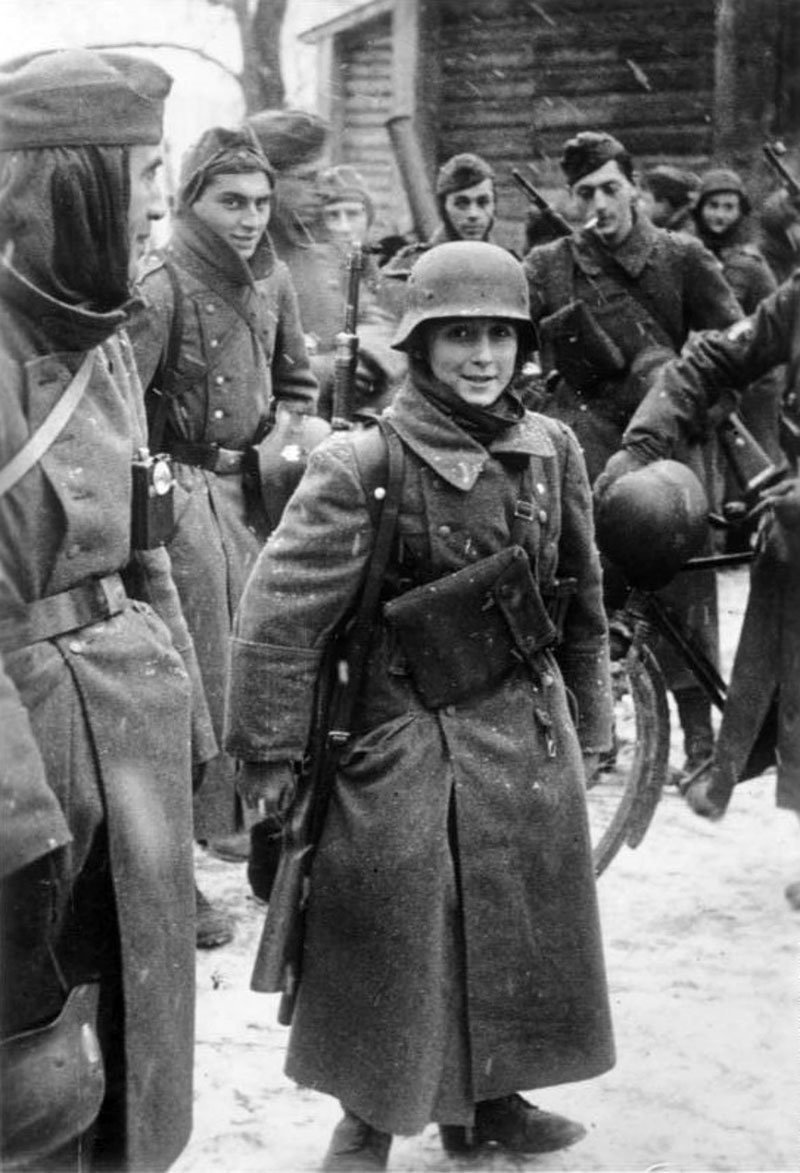 15-year-old Léon Merdjian poses for a photograph with his unit of the Axis collaborationist Legion of French Volunteers Against Bolshevism. December, 1941. 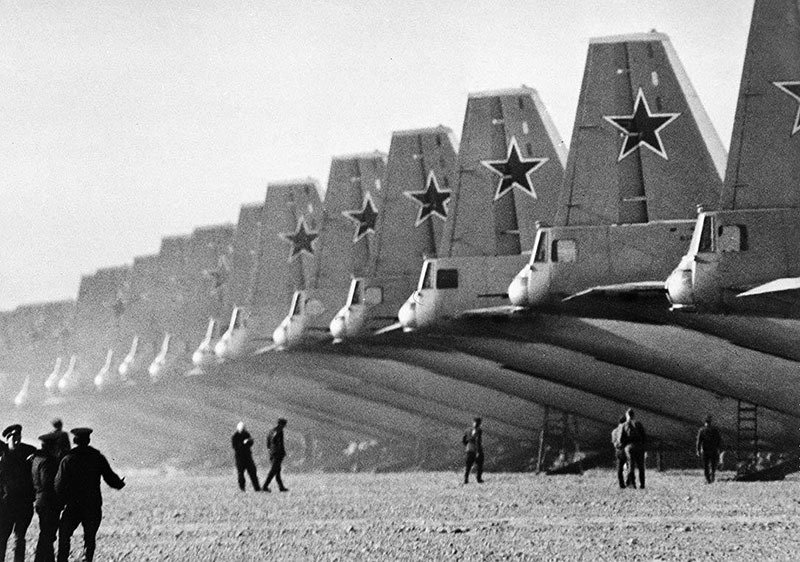 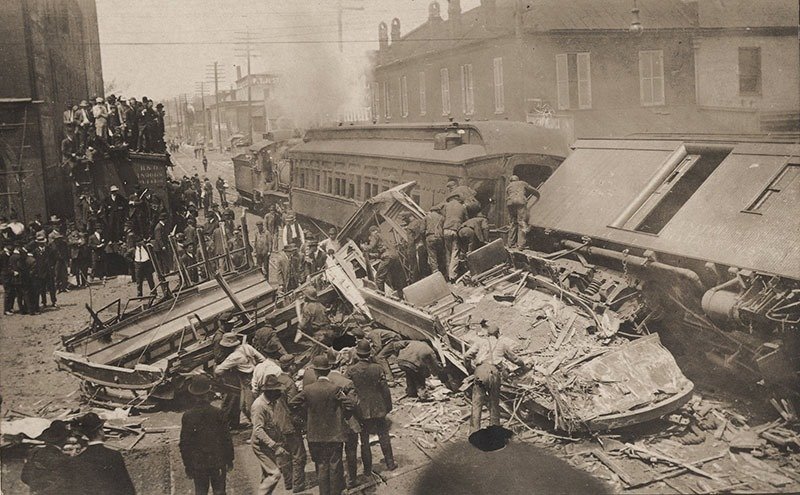 Aftermath of a collision between a streetcar and a C&O train in Lexington, Kentucky, 1907. Photograph from another angle. 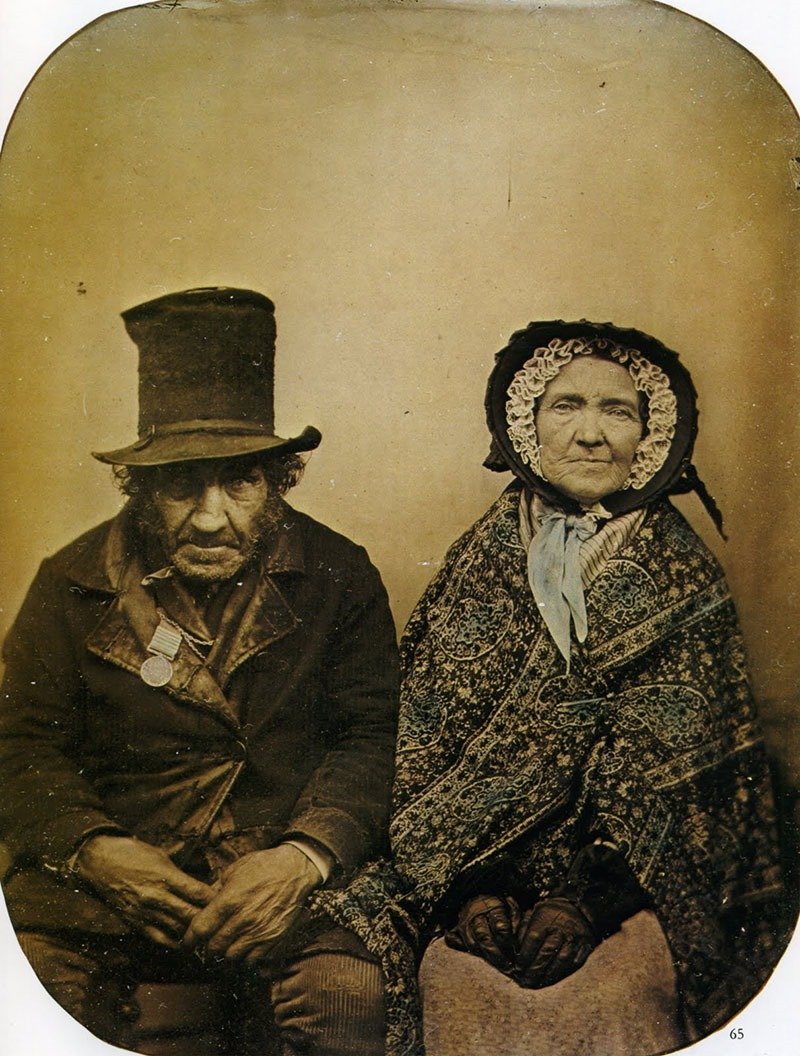 Older Victorian couple – 1860’s. This is a picture of a British veteran of the Napoleonic wars, posing with his wife. He can be seen wearing a campaign medal, commemorating the fact that he served in Spain. 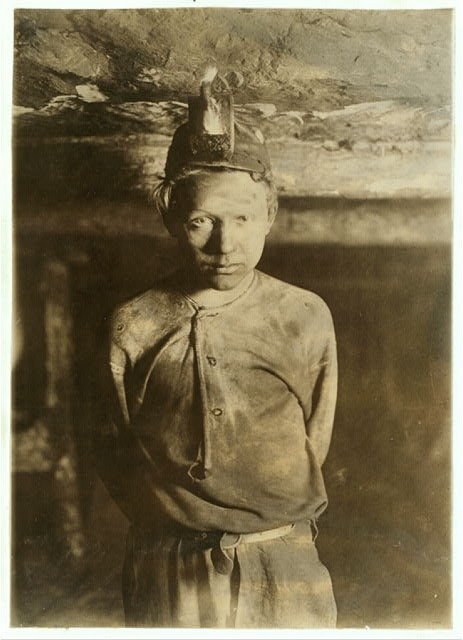 Child labor in the coal mines, Turkey Knob Mine, West Virginia, 1908. Photo taken more than a mile inside the mine by Lewis Hine. 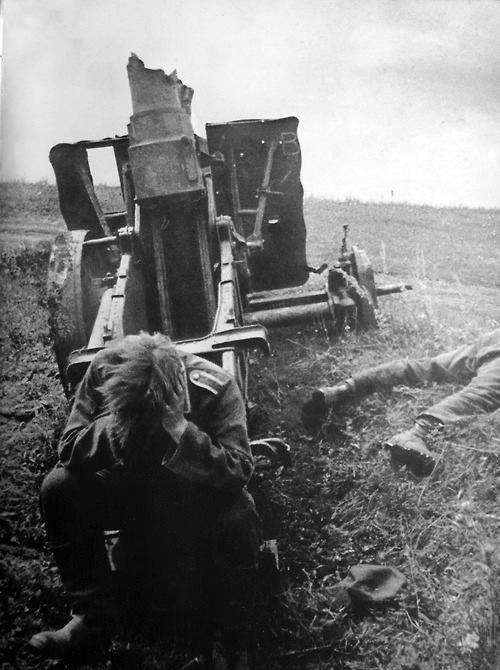 Aftermath of a breech explosion, Battle of Kursk, 1943. This battle just defines the German war with Russia. The Red army lost 4 men to every German loss, tank losses were something ridiculous like 6 Russian for every one German. Yet the battle is rightly considered a monumental victory for the Russians.