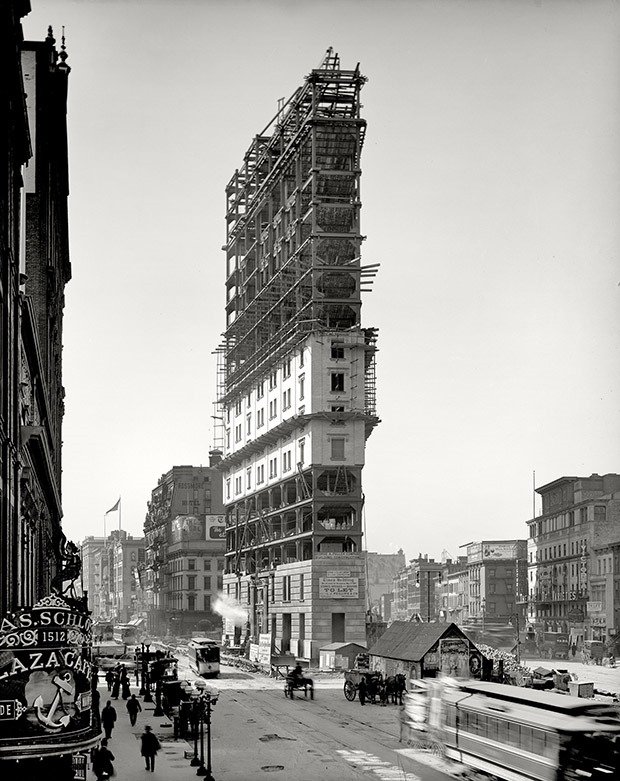 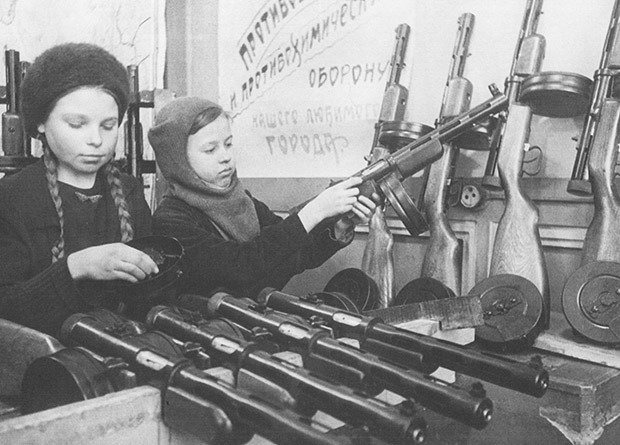 Two teen girls helping to assemble submachine guns during the siege of Leningrad. (1943). Their names are Nina Nikolaeva (left) and Valya Volkova, and this particular weapon is the PPD-40, which is a copy of the excellent German Bergmann MP 28 and the drum magazine is a copy from the excellent Finnish KP/-31 Suomi. Over half a million civilians died in that siege. There were reports of cannibalism after all the rats, cats, dogs, birds and mice were eaten. 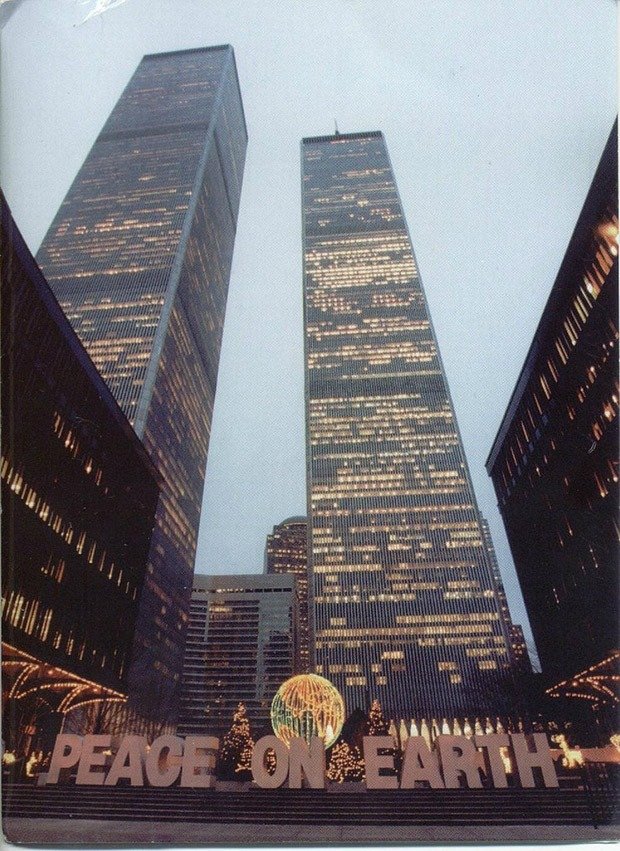 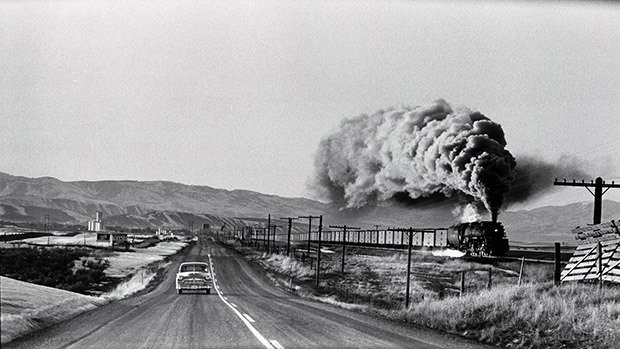 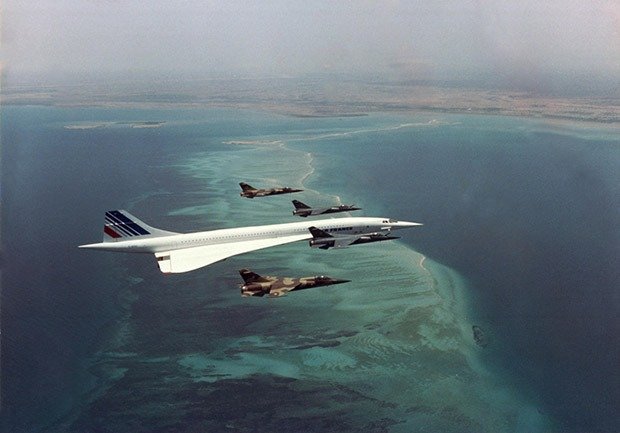 Concorde flying over Djibouti (circa 1988-1989), escorted by French fighter jets since President François Mitterrand was on board.  Concorde had a loud and very distinct sound and it was hard to pinpoint in the sky because it was well ahead of where it sounded like it was. So, Why don’t we have any of those anymore?

It was a charity case to begin with. After it was determined that it was not going to be very profitable, it was paid for largely with government money and sold to the airlines for a $1 each, I think. It became the precursor showcase plane for what would become Airbus. In that sense, it was worth it, but as an independent project, it swallowed buckets of money. This, coupled with the sonic booms, which limited where it could fly, made it a huge hassle. Ironically, though, I think in the 90s, they airlines figured out they could basically quadruple the airfares on it and still get plenty of customers. 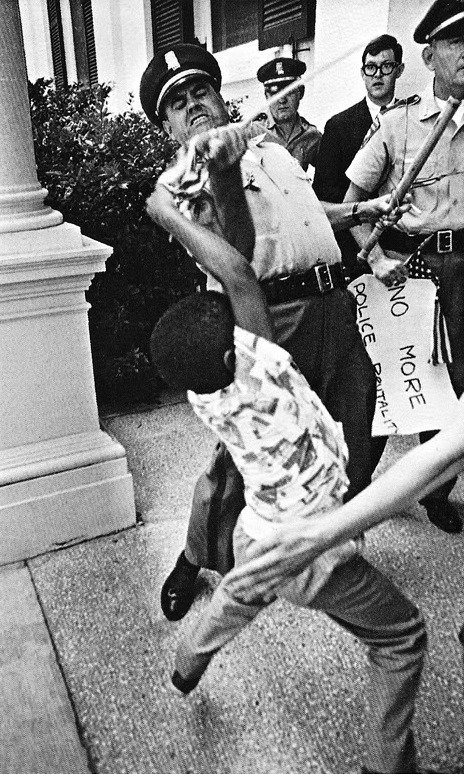 A policeman rips the American flag away from 5-year-old Anthony Quinn, having already confiscated his ‘No More Police Brutality’ sign in Jackson, Mississippi (1965). Photograph by Matt Heron. Mrs. Ailene Quinn of McComb, Mississippi and her children were trying to see Governor Paul Johnson; they wanted to protest against the election of five Congressmen from districts where blacks were not allowed to vote. Refused admittance, they sat on the steps. The policeman struggling with Anthony is Mississippi Highway Patrolman Hughie Kohler. As Kohler attempted to confiscate the flag, Mrs. Quinn said: ‘Anthony, don’t let that man take your flag.’ Kohler went berserk, yanking Anthony off his feet. Anthony and his mother were arrested and taken to jail. Story and source 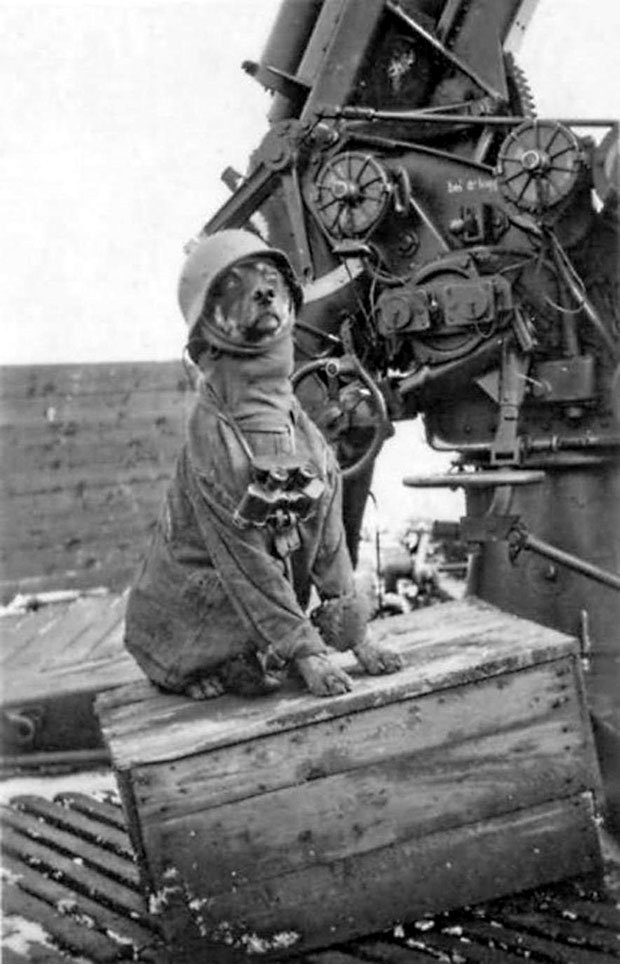 A German dog dressed up to look like an aircraft spotter by his 88 mm anti-aircraft gun during World War II. (1943). The Society of German Shepherd Dogs was founded and the first GSD added to the registry in 1899. The founder and president of the society remained as such until 1935 when the Nazi’s took control of the group. Most dogs at that time likely had complete bloodline/pedigree information back to the original dogs. Even today the standard for a full purebred requires the dog to come from a minimum of 3 generations of registered German Shepherds. 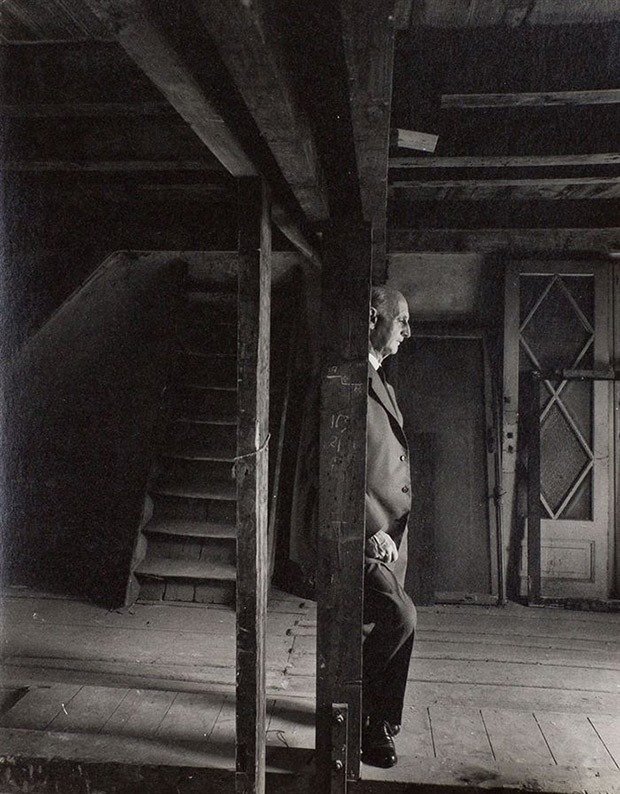 Otto Frank, Anne Frank’s father and only surviving family member, revisiting the attic, May 3rd. (1960). The man who took this photo is named Arnold Newman. 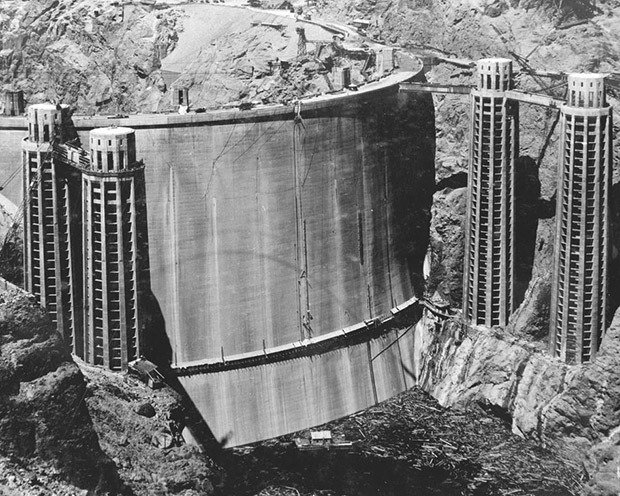 The rarely seen back of the Hoover Dam before it filled with water (1936). There were 112 deaths associated with the construction of the dam. Included in that total was J. G. Tierney, a surveyor who drowned on December 20, 1922, while looking for an ideal spot for the dam. He is generally counted as the first man to die in the construction of Hoover Dam. His son, Patrick W. Tierney, was the last man to die working on the dam’s construction, 13 years to the day later. 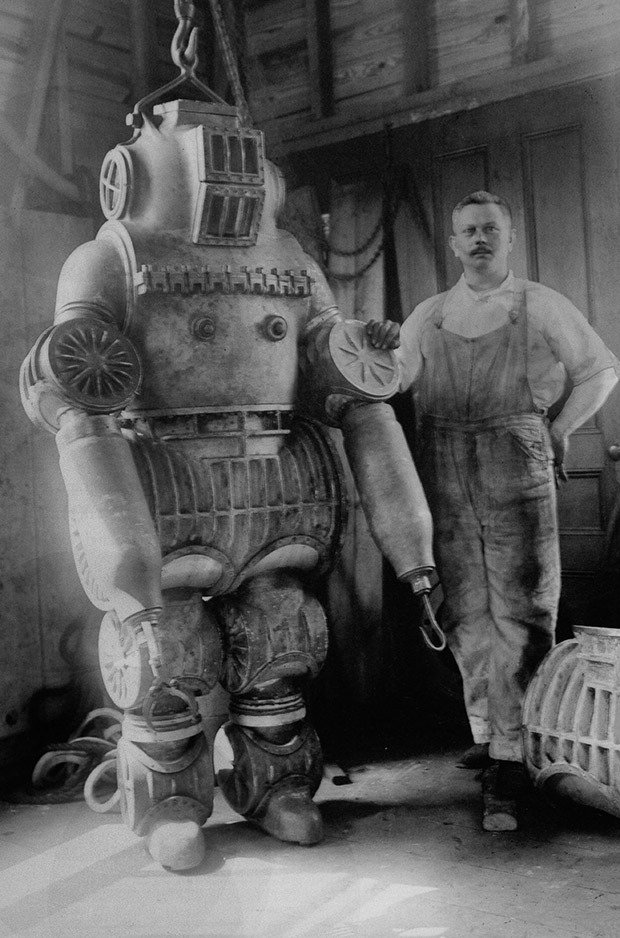 In 1914, Chester MacDuffee constructed the first suit with ball bearings, as the medium to provide movement to a joint. The suit was tested in New York in 214 feet of water. 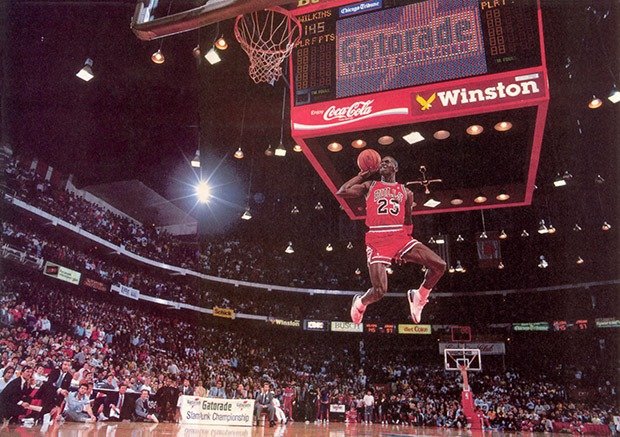 Michael Jordan’s iconic free throw line dunk. (1988). The rim is 10 feet off the ground, and the free throw line is 15 feet from the basket. If you’ve ever stood at the free throw line, you’d understand how far and high that is. People had seen dunks from the free throw line before, but they had been by really tall players like Wilt Chamberlain in the 1950’s, or to much smaller audiences like Dr. J’s famous free throw line dunk in 1976. Jordan’s dunk was a combination of massive TV audience (At the time, the NBA dunk contest would showcase the best players in the world. Not just the 2nd string guys whose contracts allowed it.), slow-mo cameras, and the leg lift. Being able to see his head at rim height with his feet lifted under him rather than stretched out in super slow motion made the feat look so much more bombastic. There were even evening news program (60 Minutes, maybe) about whether or not Jordan was defying the physics of gravity. 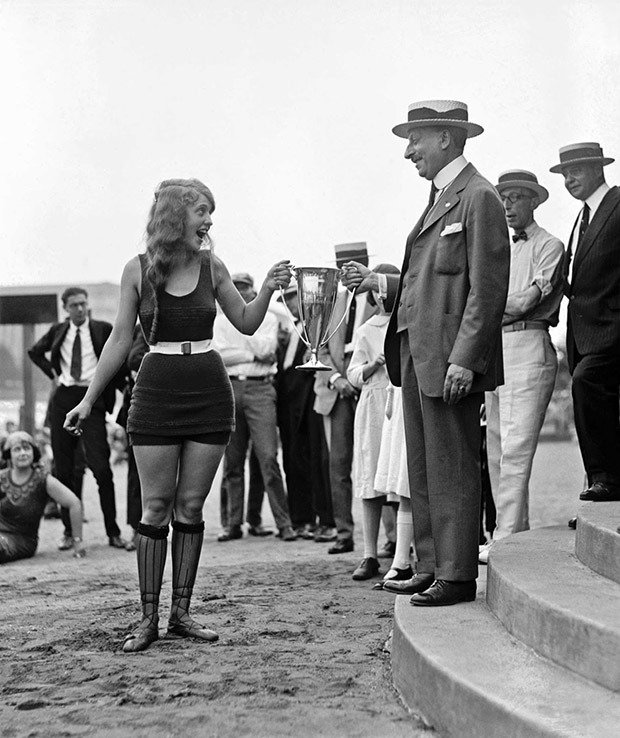