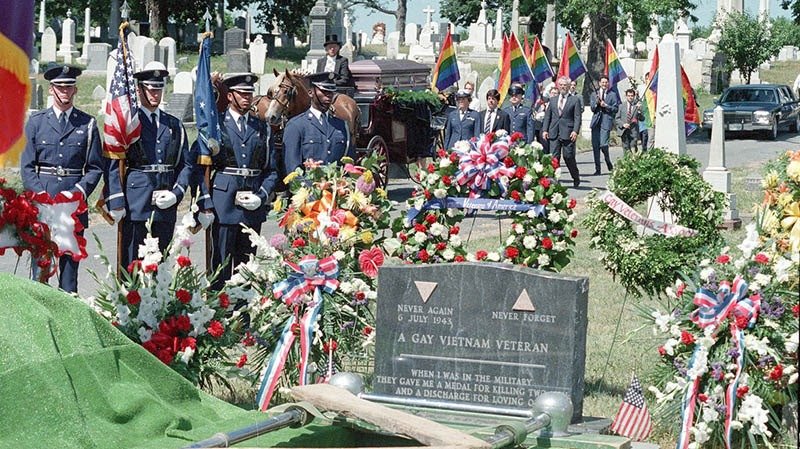 The funeral of Vietnam veteran and AIDS victim Leonard Matlovich in Congressional Cemetery, Washington DC, July 2nd 1988. His tombstone doesn’t bear his own name, but instead says, “When I was in the military, they gave me a medal for killing two men and a discharge for loving one.” 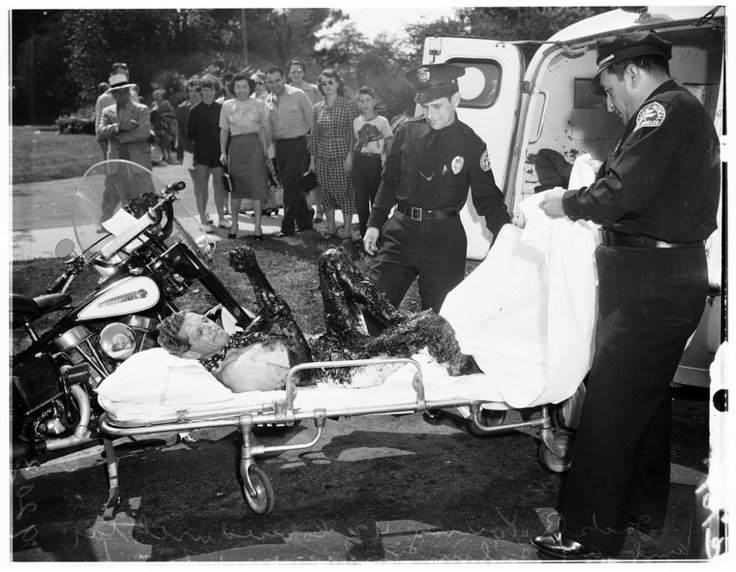 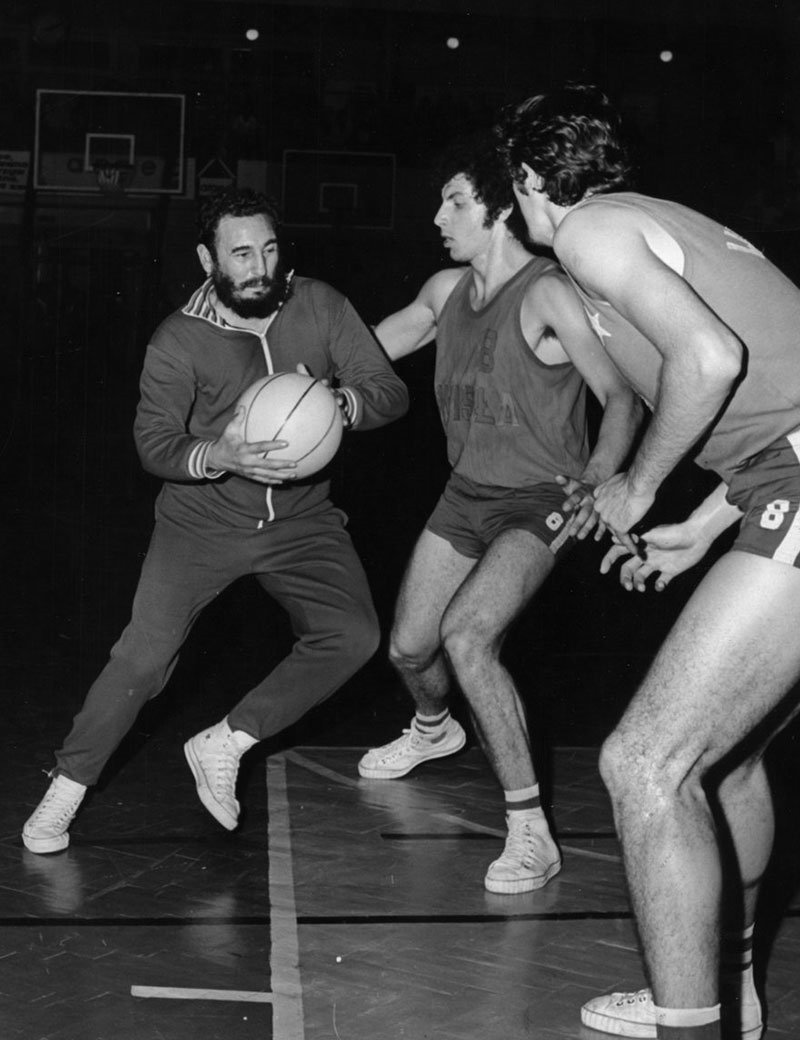 Excuse for this match was provided by students from Cracow who gifted Fidel a basketball. On 8th June 1972 stands of the Wisła Kraków hall were full of supporters. The press reported, “Cracow students came to see Castro, but popular Cuban leader unexpectedly appeared in a role not provided in the diplomatic protocol for the visit of officials”. The players of Wisła Kraków split in half and Fidel Castro played for one of the teams. His team won 76-60 and Fidel himself scored 21 points” 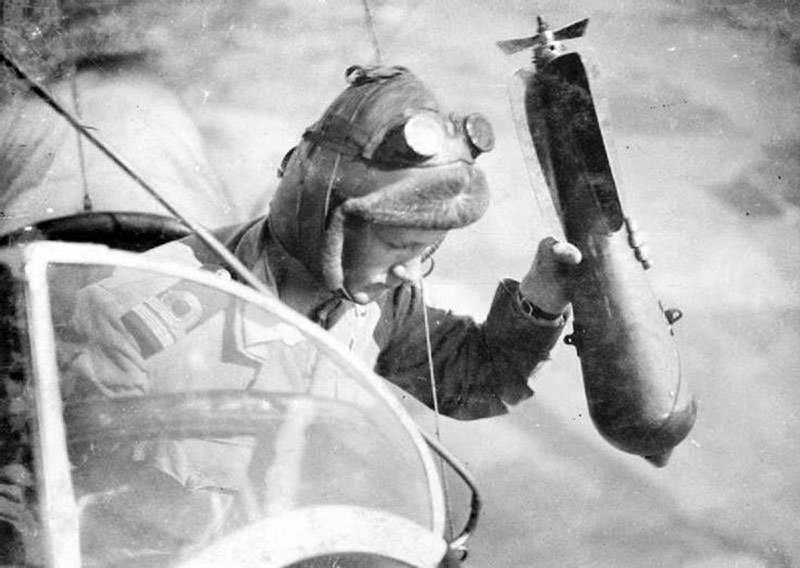 An English military aviator drops a bomb during the flight, on the French front during the First World War, 1916. 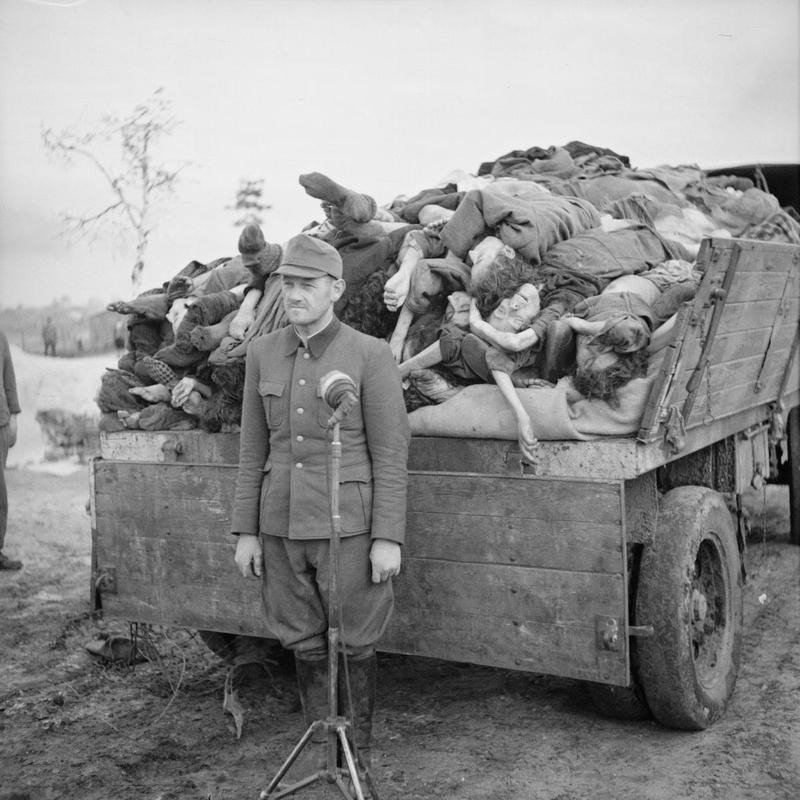 Oberleutnant F. Hosler an SS officer at the Bergen Belsen Concentration Camp stands by a British Movietone News microphone in front of truck piled high with corpses, 1945. On 15 April 1945, Hosler was found hiding among the prisoners in camouflaged clothing and was detained with the remaining SS staff by a unit of the British Army. The SS detainees were then forced to bury thousands of corpses lying around on the camp grounds in mass graves.

He was charged with crimes against humanity in the First Bergen-Belsen Trial, found guilty, and sentenced to death. 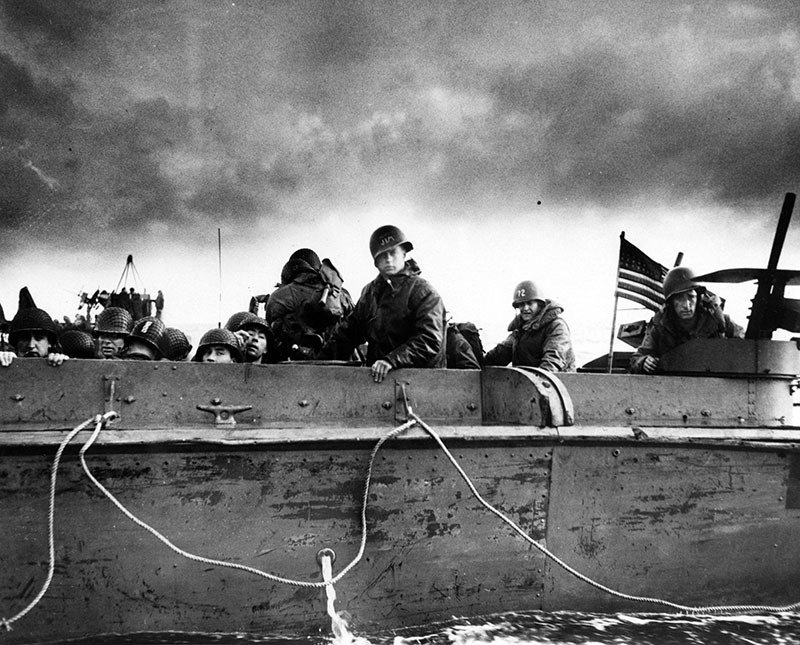 Troops and crewmen aboard a Coast Guard manned LCVP getting ready to storm the Normandy beaches. June 6th, 1944. 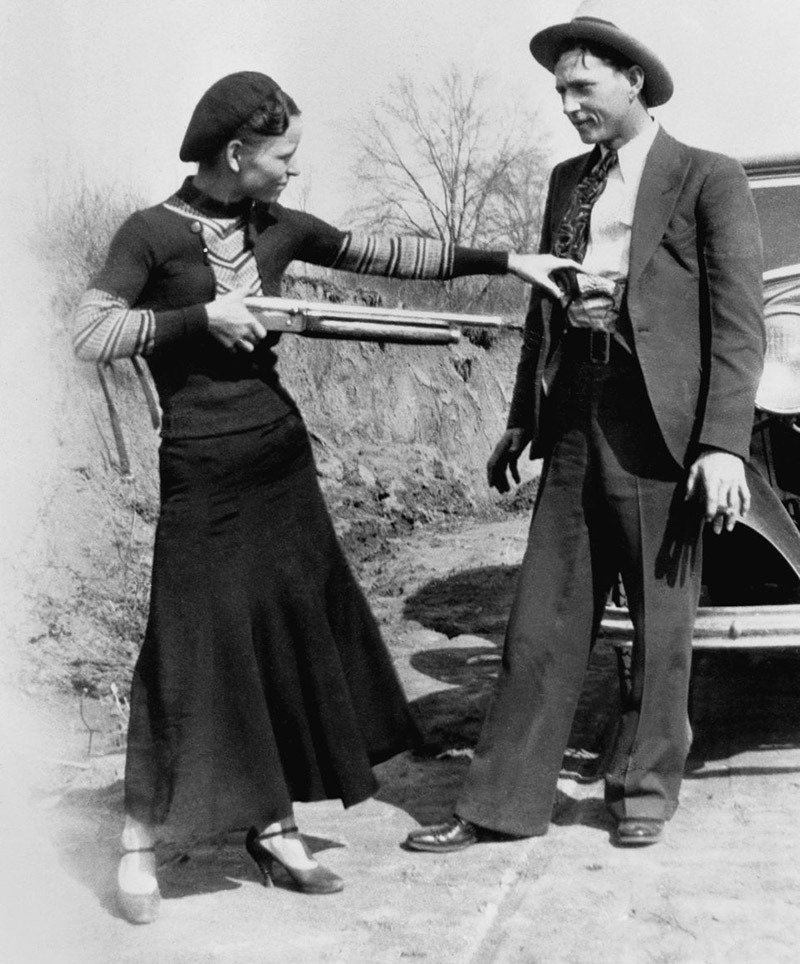 Bonnie Parker, playfully points a shotgun at her partner Clyde Barrow in 1932. 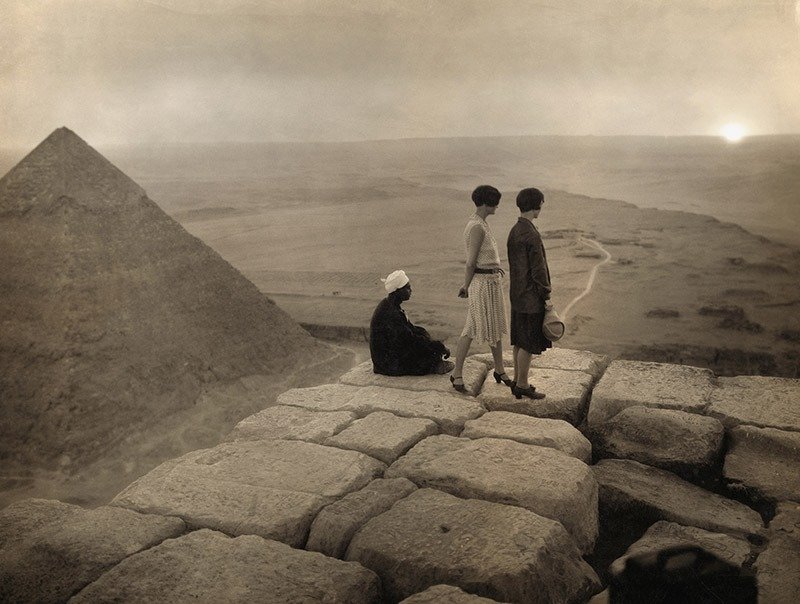 Tourists looking across the Sahara Desert from the top of the pyramid of Cheops at sunset, circa 1920s. 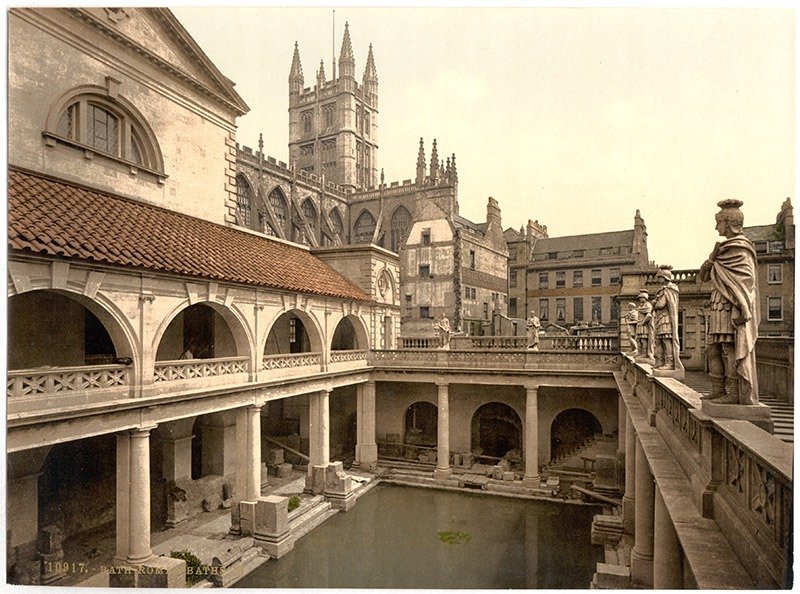 The ancient Roman baths at the town of Bath, England c. 1900. 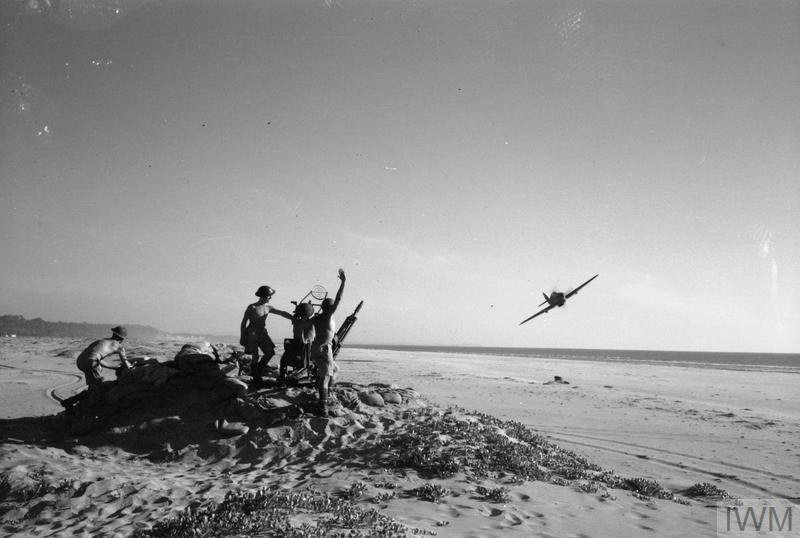 A light anti-aircraft gun crew of the RAF Regiment at an airfield on the coast of Bengal, India, wave to a Hawker Hurricane on its return from a sortie over the Arakan, Burma, 1944.