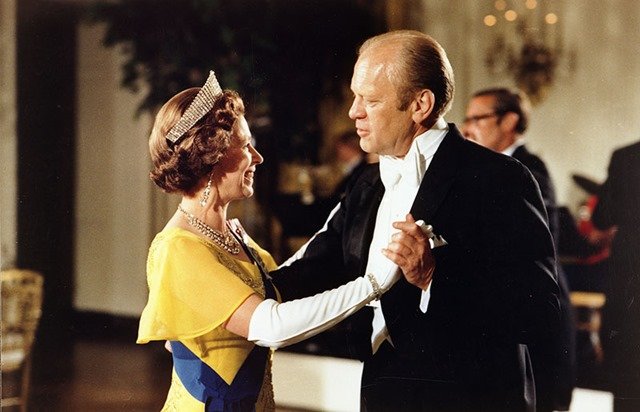 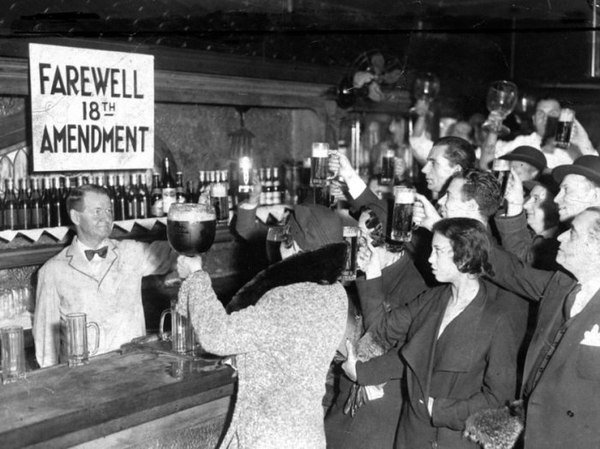 December 5, 1933: the day when nationwide alcohol ban was repealed. The Constitution was ratified, repealing the 18th Amendment and ending prohibition. Ever since the passage of the 18th Amendment in 1919, the production, transport and sale of alcohol had been illegal, though private possession and consumption was not banned. Those of you who were able, or willing, celebrated accordingly. 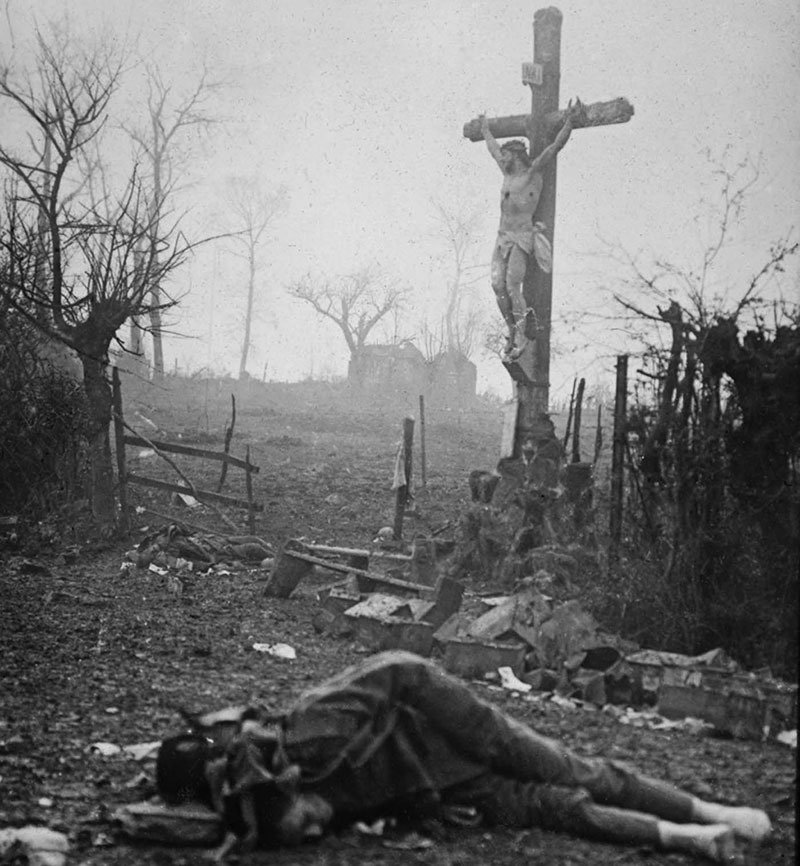 Aftermath of a skirmish during the Battle of Somme, 1916. This photo is part of a series of photographs taken by 16 year old German soldier Walter Kleinfeldt. 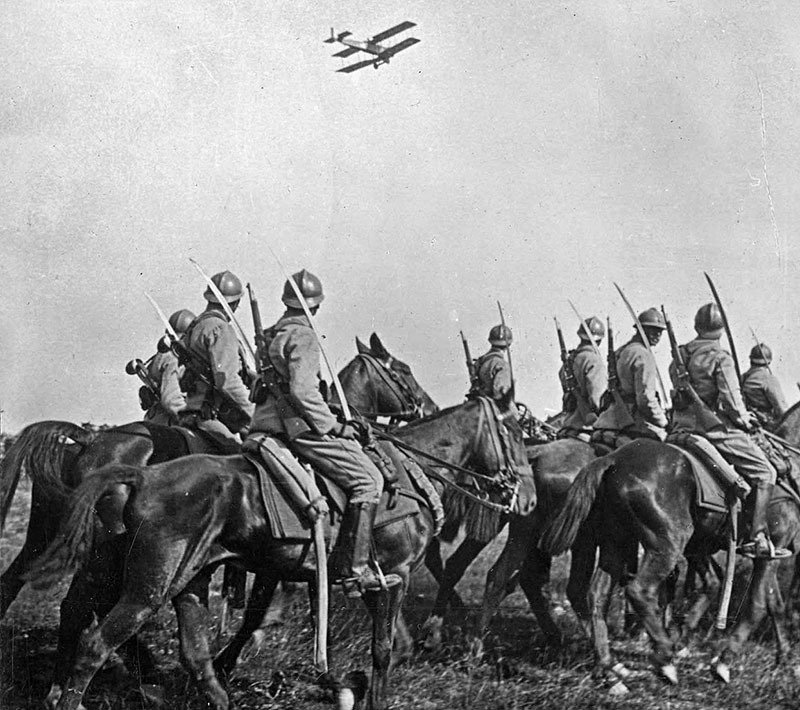 French cavalry with a plane flying overhead, 1916. The old and the new and one picture. For the first few months in the war the French Cuirassiers still wore breastplates and plumed helmets. French command took a few months to realize that Napoleon style blue coats and red hats make you stick out like a sore thumb in muddy trenches, rubble and woodland. 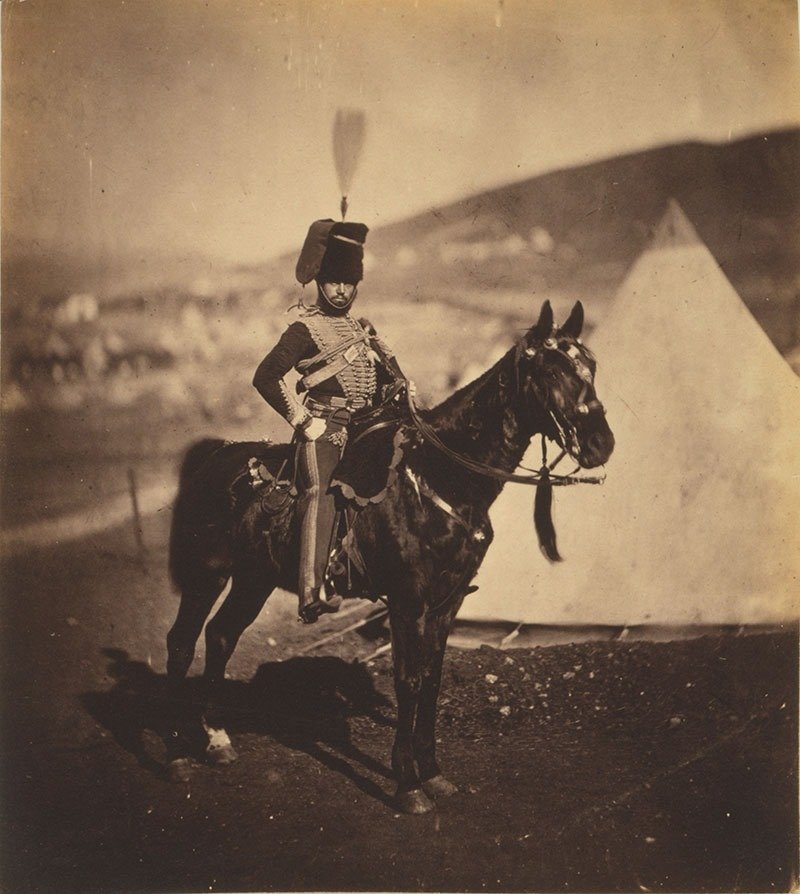 British Hussar during the Crimean war 1855, taken by one of the first war photographers Roger Fenton.

Hussars were a form of light cavalry originally from Hungary but adopted all over Europe. For the most part no matter what country their uniforms were fairly similar having a Pelisse often worn over the left shoulder. The Hungarian and Napoleonic Hussars were light cavalries, while the Polish-Lithuanian Winged Hussars were heavy cavalry. (armored shock cavalry carrying lances to be precise). 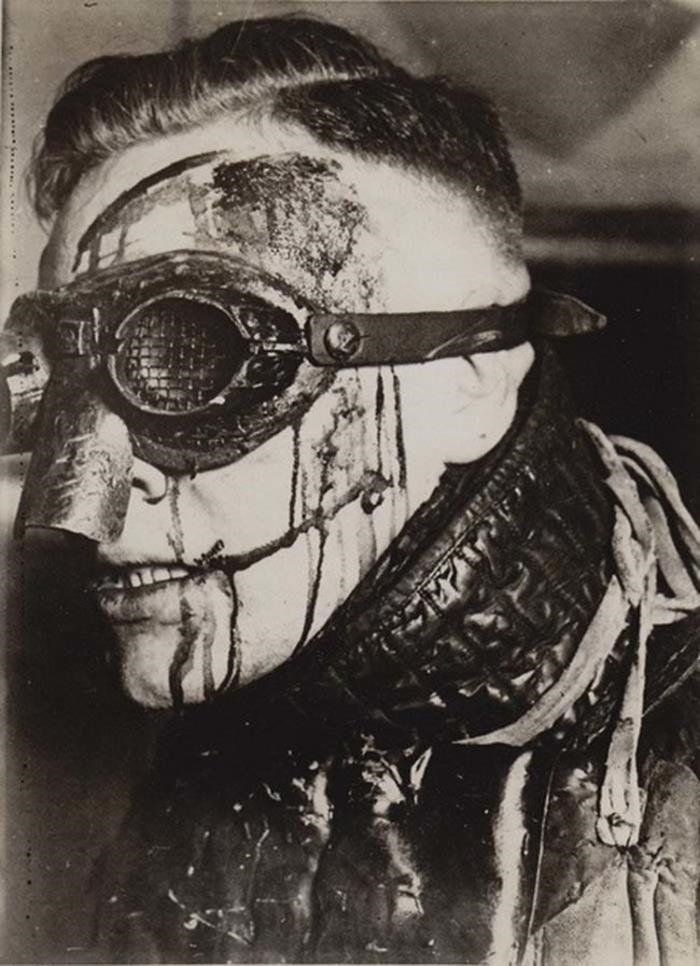 In a mensur fight, two members of different fraternities would stand in a fixed position, they would aim for their opponent’s face and head, dodging and flinching was not allowed. There was no winner or loser and instead it was seen as a character building exercise, the scars they received would be viewed as a badge of honor. 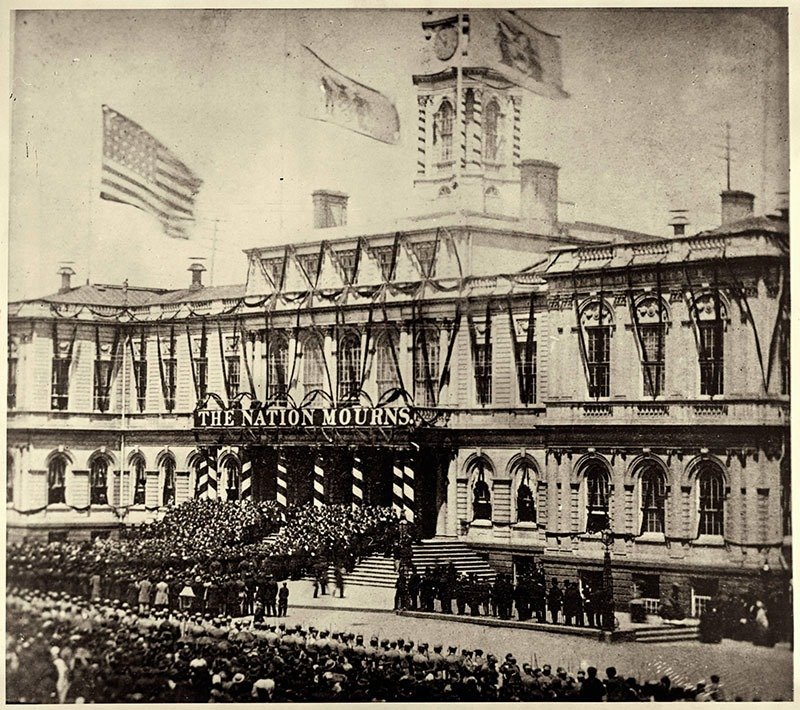 The funeral procession of President Lincoln enters New York City Hall, April 24,1865. Many of the men who personally knew Lincoln are quoted as saying he was the greatest man they ever met. Very many people of the time who didn’t personally met him judged him by his words and actions and said the same thing.

This opinion wasn’t just contained to “Yankees”. Southerners and foreigners mourned his death. For example, on the 100 year anniversary of Lincoln’s birth, a journalist asked Leo Tolstoy what his view on Lincoln was. The response was:

“Of all the great national heroes and statesmen of history, Lincoln is the only real giant. Alexander, Frederick the Great, Caesar, Napoleon, Gladstone, and even Washington stand in the greatness of character, in depth of feeling and in a certain moral power far behind Lincoln. Lincoln was a man of whom a nation has a right to be proud; he was a Christ in miniature, a saint of humanity, whose name will live thousands of years in the legends of future generations. We are still too near to his greatness, and so can hardly appreciate his divine power, but after a few centuries more our posterity will make him considerably bigger than we do. His genius is still too strong and too powerful for the common understanding, just as the sun is too hot when its light beams directly on us.”

“Lincoln is a strong type of those who make for truth and justice, for brotherhood and freedom. Love is the foundation of his life. That is what makes him immortal and that is the quality of a giant. I hope that his centenary birthday will create an impulse toward righteousness among the nations. Lincoln lived and died a hero, and as a great character, he will live as long as the world lives. May his life long bless humanity!” 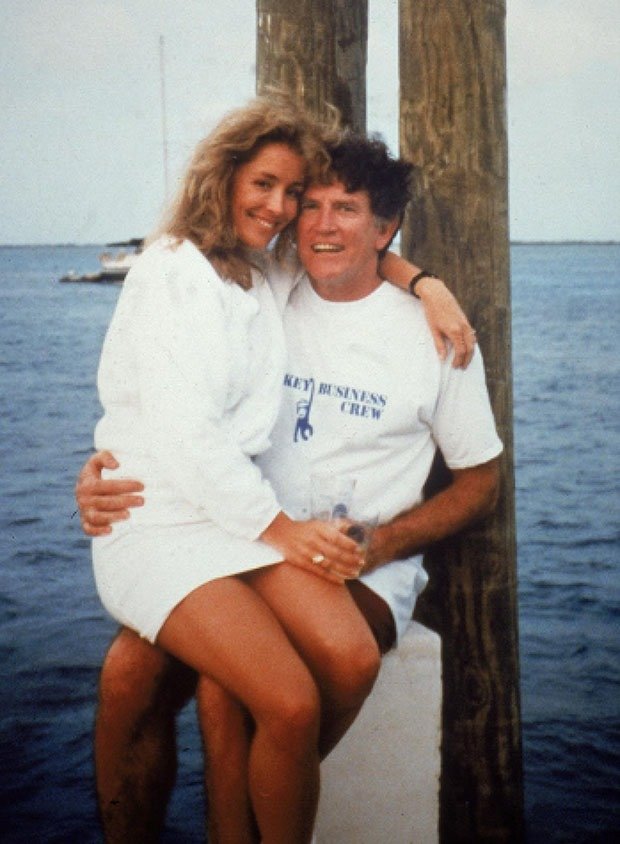 On June 1987, the National Enquirer ended Gary Hart’s ’88 presidential bid, publishing a photo of Donna Rice and the Democratic Colorado senator in the Bahamas.

The t-shirt says “Monkey Business crew”, the name of the yacht they were vacationing in. Although there were many rumors and even reporting from The Miami Herald about the married politician’s womanizing, he denied it all, until this photo made the situation impossible to ignore, and soon after his poll numbers, which had him as the Democratic primary front-runner, plummeted and he dropped out of the race. 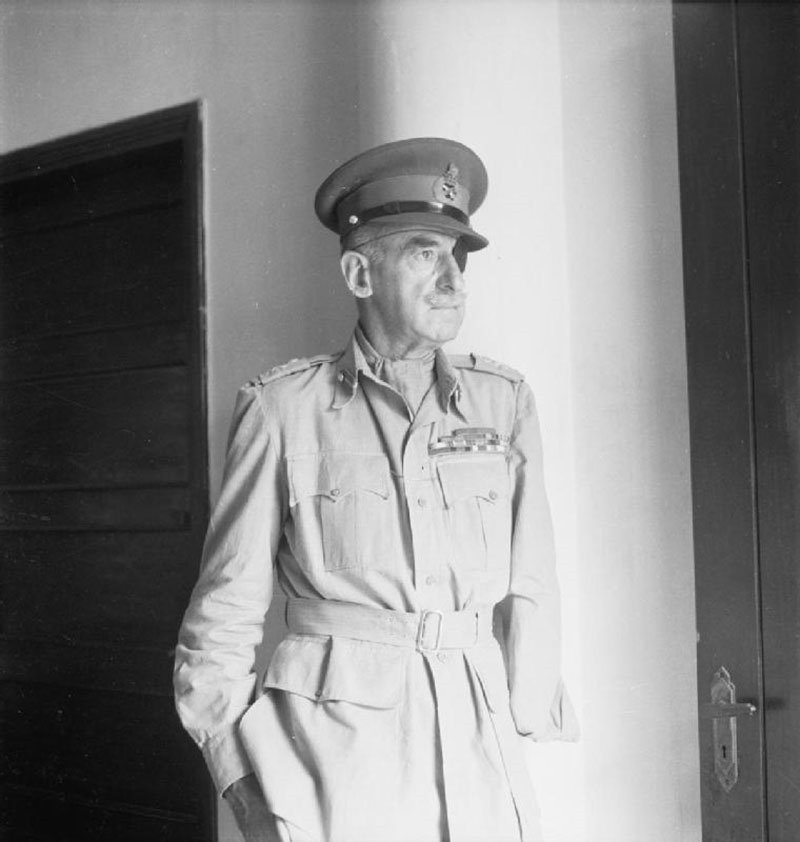 He served in the Boer War, First World War, and Second World War; was shot in the face, head, stomach, ankle, leg, hip, and ear; survived two plane crashes; tunneled out of a prisoner-of-war camp; and tore off his own fingers when a doctor refused to amputate them. Describing his experiences in the First World War, he wrote, “Frankly I had enjoyed the war.” 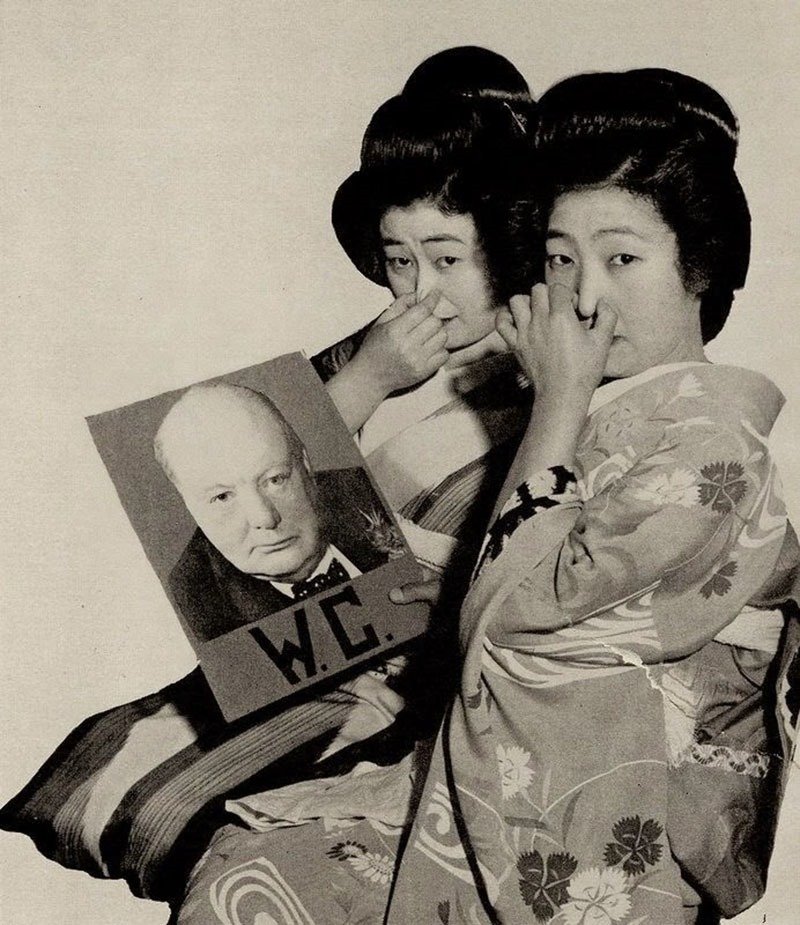 Two kimono-clad Japanese women at a party in Tokyo holding a photo of Winston Churchill and making fun of his initials “W.C.”, 1941. WC means “water closet” or toilets. 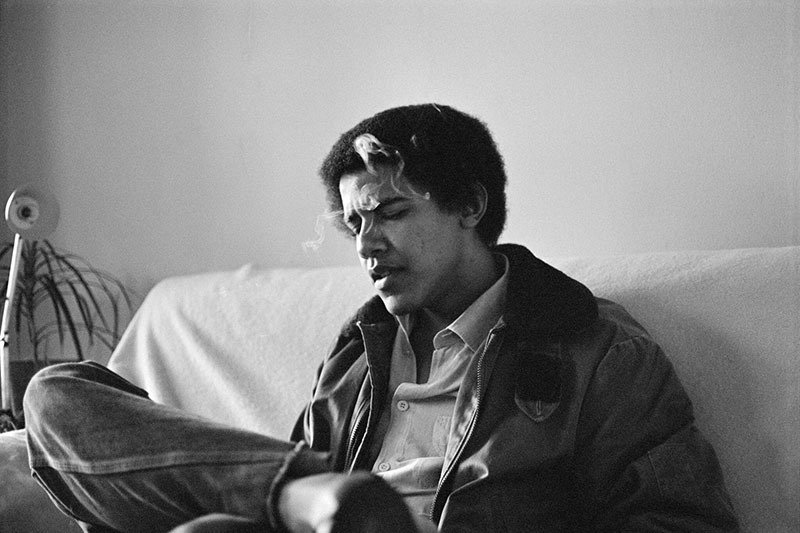 Barack Obama smoking in the 1970s.