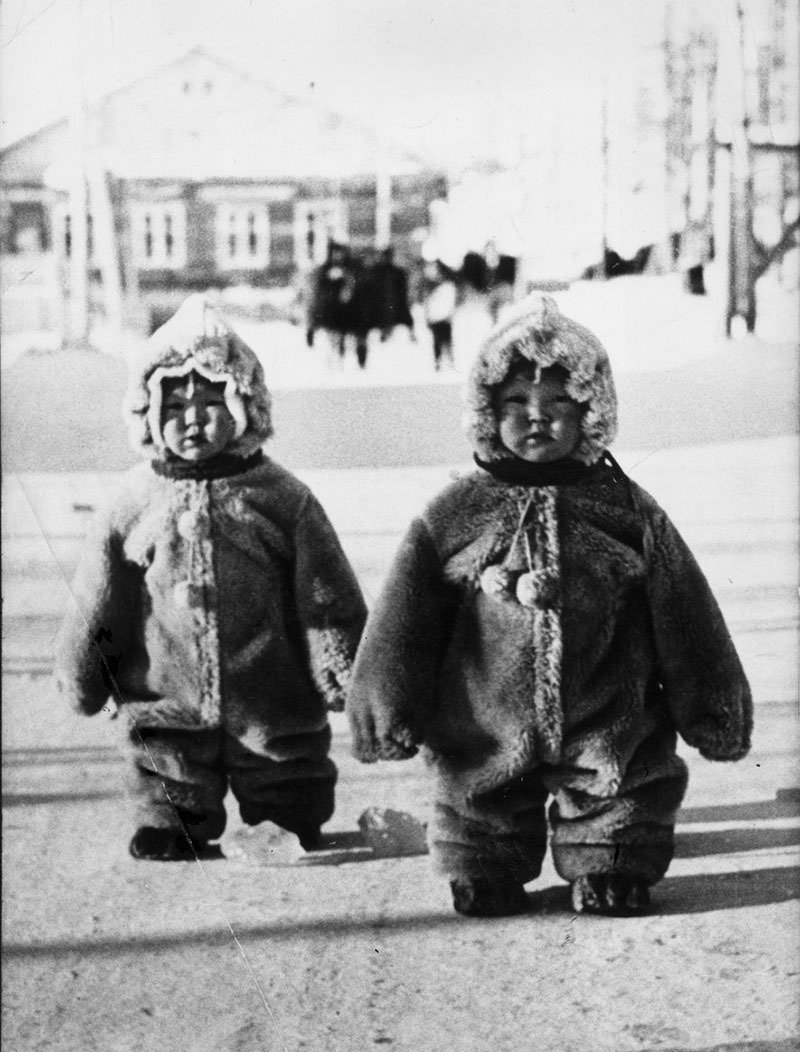 These twins toddlers on a Russian street are so well protected against the cold that they look like penguins, 1968. 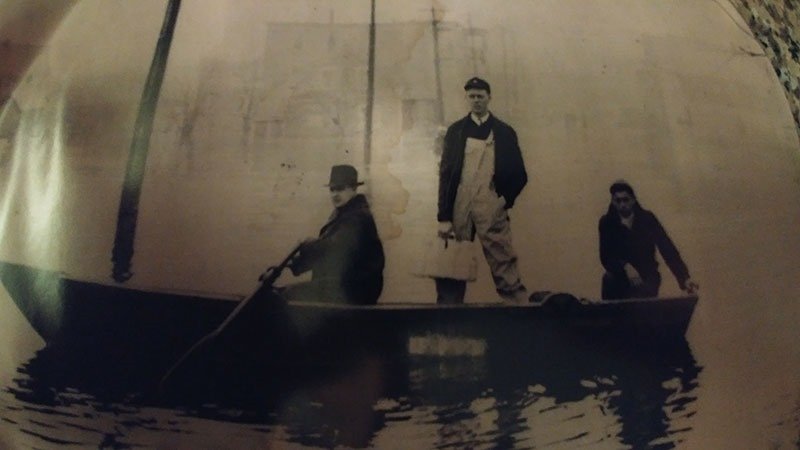 Photo of a milkman delivering milk during a flood in 1936, Lowell, Massachusetts. 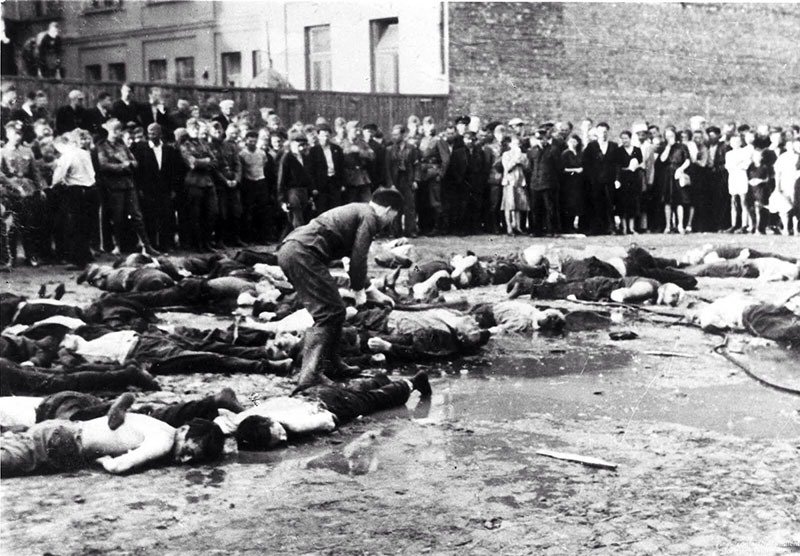 Crowds cheer as Lithuanian Jews are clubbed to death in the town square. The man in the photo was known as the ‘Death Dealer’ by Lithuanians and German military personnel, 1941. Water flowed continuously from a hose washing the blood away into the drainage gully. Just a few steps behind this man some twenty men, guarded by armed civilians, stood waiting for their cruel execution in silent submission. In response to a cursory wave, the next man stepped forward silently and was beaten to death with the wooden club in the most bestial manner, each blow accompanied by enthusiastic shouts from the audience. Once the mound of the bodies at his feet had reach fifty, the Death Dealer fetched an accordion, climbed to the top of the pile of the corpses, and played the Lithuanian national anthem.

This incident is well documented and well photographed, partly because it was a public event. There are various accounts of it from both German and Latvian sources. 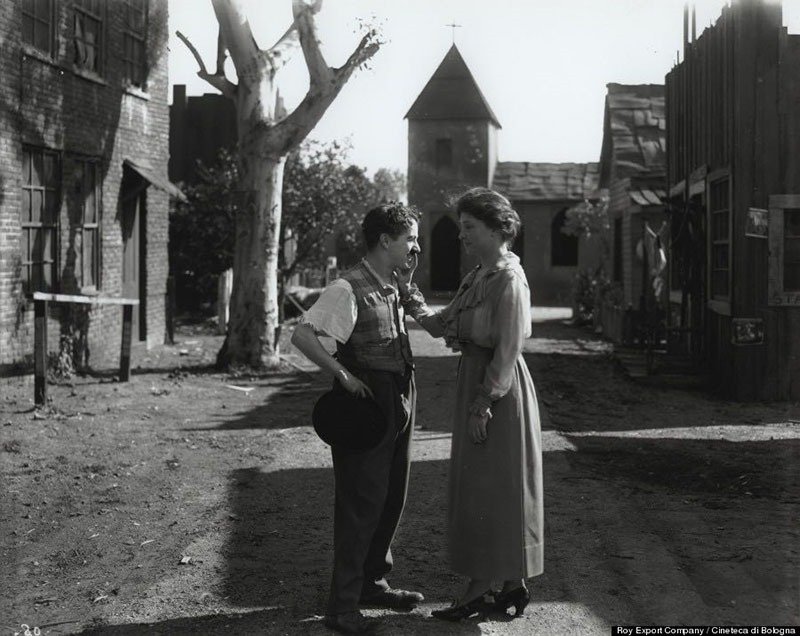 The moment Charlie Chaplin met Helen Keller. This was on the set of Chaplin’s film “Sunnyside”, 1919.

Helen Keller, who was both deaf and blind, visited the Chaplin Studios. She was able to “talk” to Charlie by reading his lips with her hands and feeling the vibration of his voice on his throat. She remembered him as being “shy, almost timid, and his lovely modesty lent a touch of romance to an occasion that might otherwise have seemed quite ordinary.” 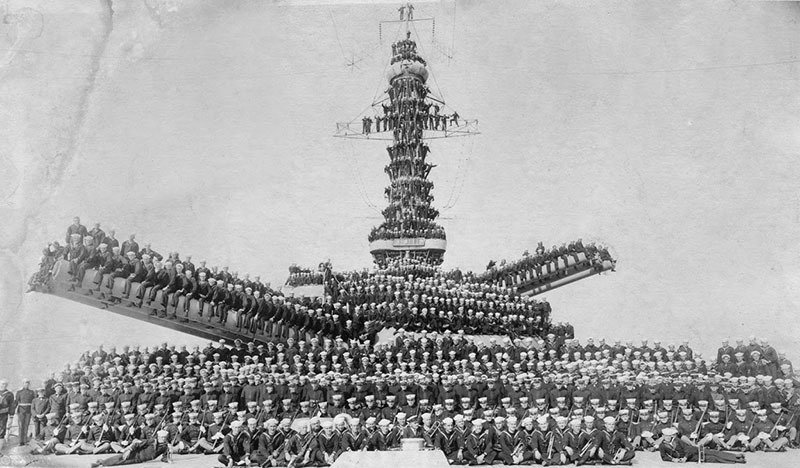 United States Marines and Sailors posing on unidentified ship – likely either the Pennsylvania or Arizona, in 1918. 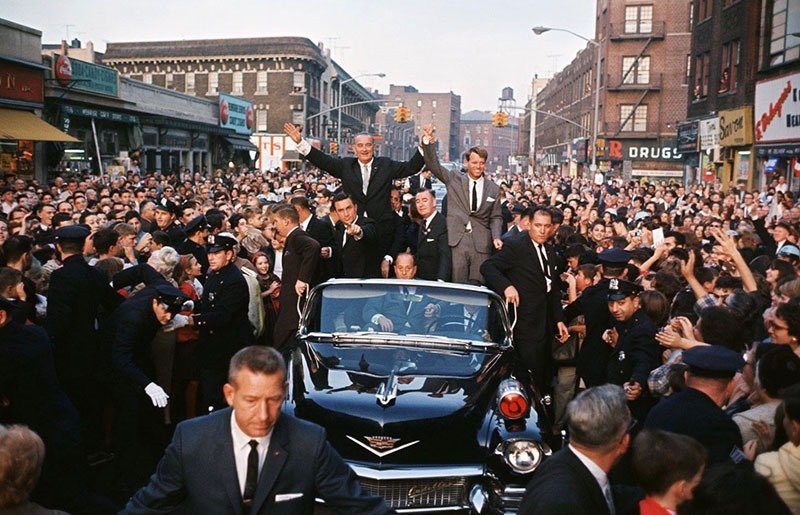 An estimated one million residents of the borough turned out to see the President. In addition to taking the stump for himself, President Johnson campaigned for Senatorial candidate Kennedy. The President stopped all along the route to speak to the crowds and hand out ‘LBJ’ lapel pins. He winds up his stay here with an address to the Liberal Party in Madison Square Garden before returning to the Nation’s Capital. 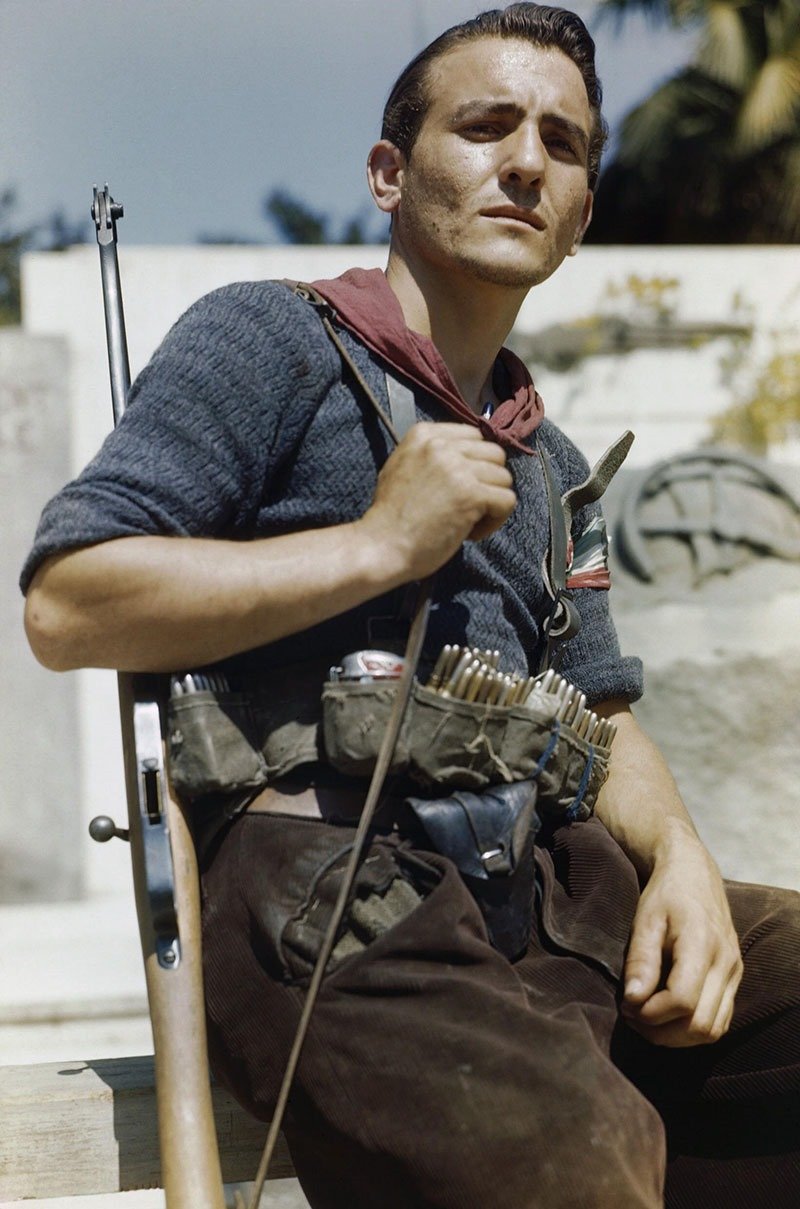 The grenade on his belt is a SCRM 35 grenade, nicknamed “red devil” because it had a high failure rate and could be dangerous to the user or if encountered by someone after a failure to detonate. 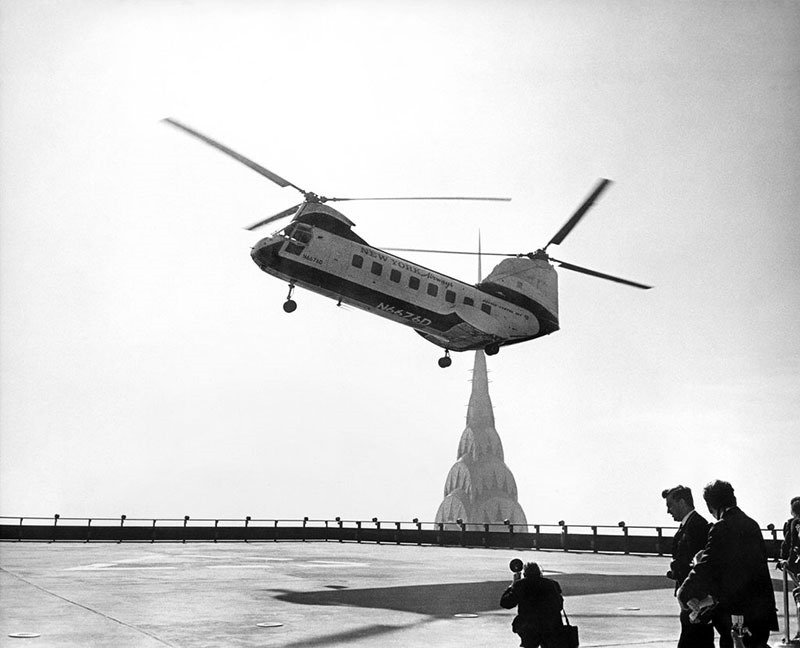 A New York Airways helicopter lands at the heliport on top of the Pan Am Building (now MetLife) in New York City, 1965. 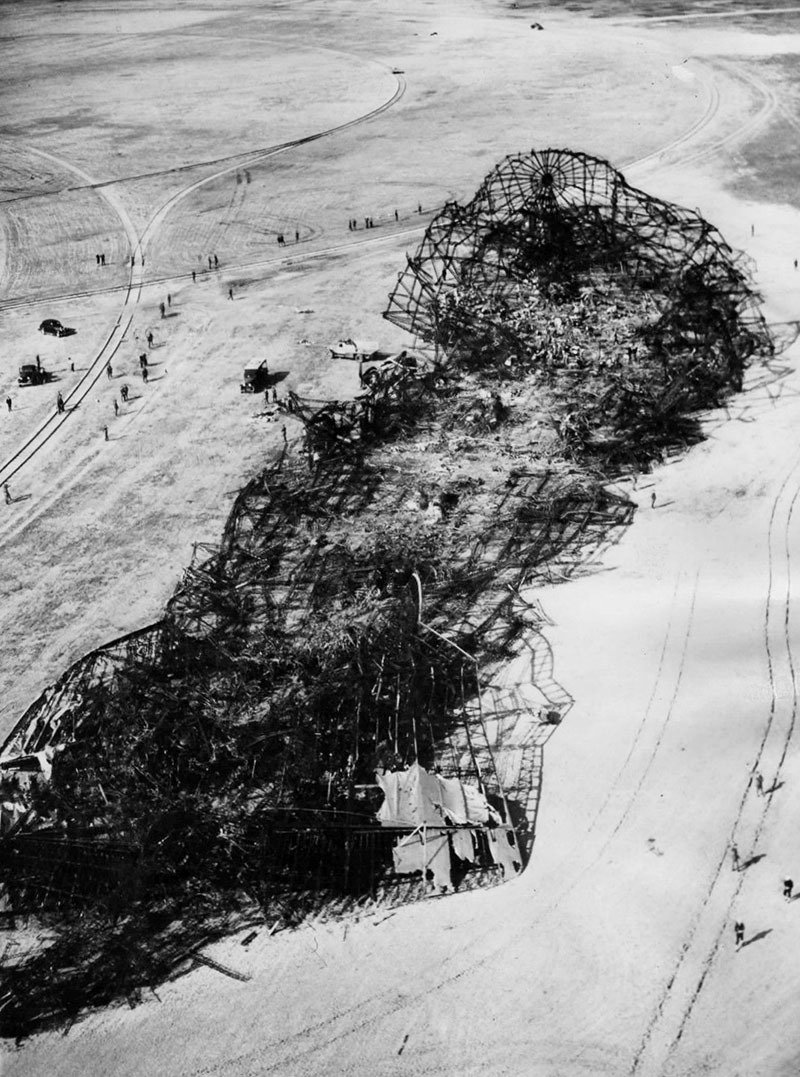 The wreckage of the “Hindenburg” the morning after the disaster, May 7,1937.

Whenever anyone mentions the Hindenburg I feel the need to point out that 36 people died and 62 survived. Filling airships with hydrogen and coating them with petroleum may have been a bad idea but they’re surprisingly safer than you might imagine. Some of the 36 fatalities were people who jumped too soon rather than just waiting until it hit the ground and walking away. Everything happens slowly with an airship. 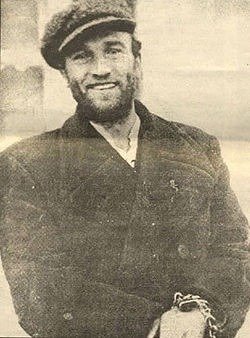 The last photo of Čedomir “Ljubo” Čupić, a Montenegrian law student, activist and member of the Communist resistance movement. Here he is smiling, while facing a firing squad, with shackles on his wrists. He was executed moments later by Chetniks for fighting against fascism and nazism.