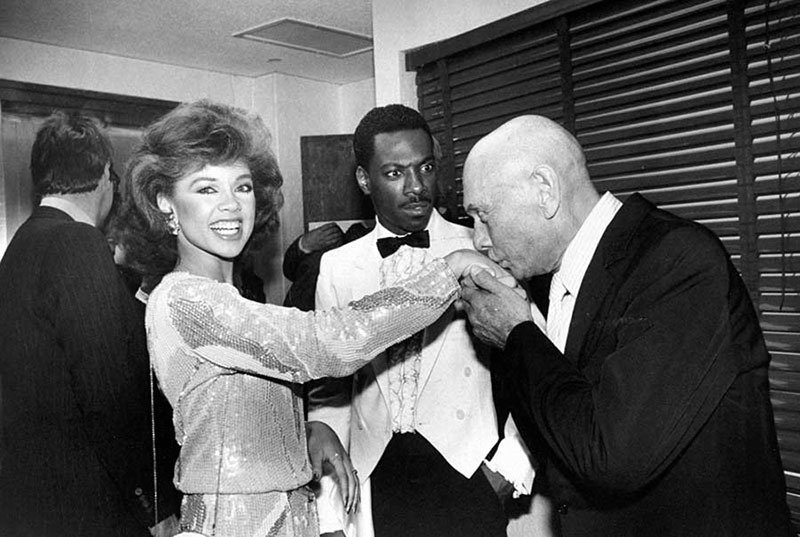 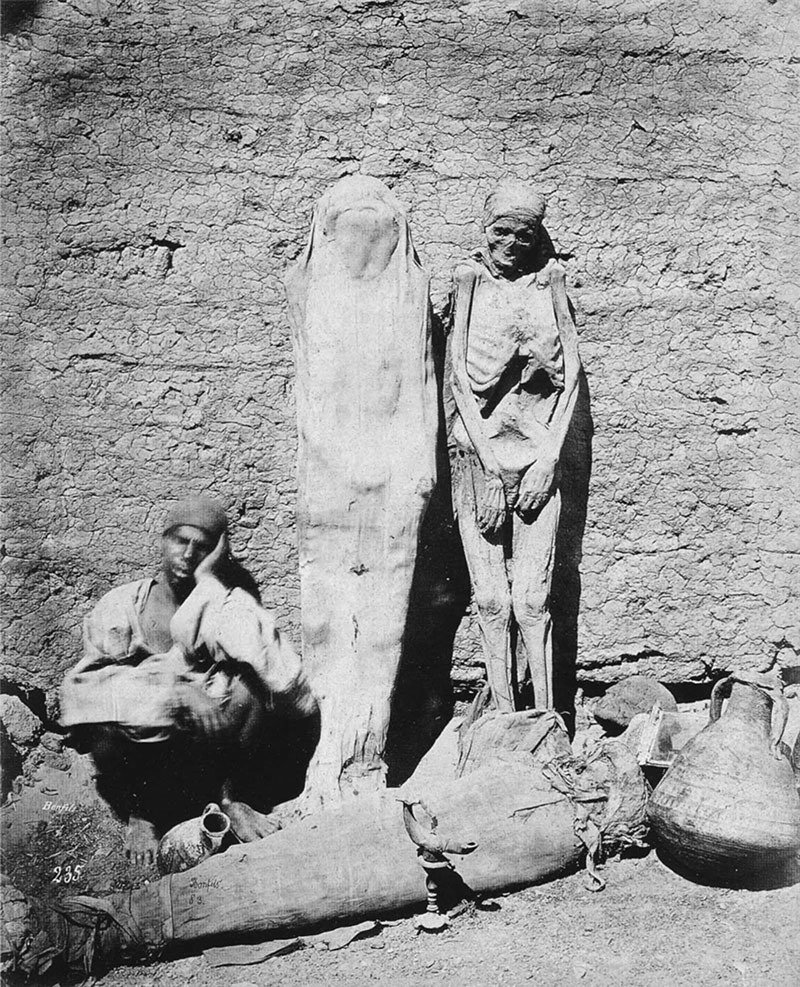 During the Victorian era of 1800’s, Napoleon’s conquest of Egypt threw open the Gates of Egypt’s history for the Europeans. At that time, mummies were not accorded the respect that they deserved from the European elites and in fact, mummies could be purchased from street vendors (as shown in picture) to be used as the main event for parties and social gatherings that took place in the 18th century. The elites of the era would often hold “Mummy Unwrapping Parties”, which, as the name suggests, had the main theme in which a Mummy would be unwrapped in front of a boisterous audience, cheering and applauding at the same time.

During that period of time, the well-preserved remains of ancient Egyptians were routinely ground into powder and consumed as a medicinal remedy. Indeed, so popular was pulverized mummy that it even instigated a counterfeit trade to meet demand, in which the flesh of beggars was passed off as that of ancient mummified Egyptians.

As the Industrial Revolution progressed, so Egyptian mummies were exploited for more utilitarian purposes: huge numbers of human and animal mummies were ground up and shipped to Britain and Germany for use as fertilizer. Others were used to create mummy brown pigment or were stripped of their wrappings, which were subsequently exported to the US for use in the paper-making industry. The author Mark Twain even reported that mummies were burnt in Egypt as locomotive fuel.

As the nineteenth century advanced, mummies became prized objects of display and scores of them were purchased by wealthy European and American private collectors as tourist souvenirs. For those who could not afford a whole mummy, disarticulated remains – such as a head, hand or foot – could be purchased on the black market and smuggled back home.

So brisk was the trade in mummies to Europe that even after ransacking tombs and catacombs there just were not enough ancient Egyptian bodies to meet the demand. And so fake mummies were fabricated from the corpses of the executed criminals, the aged, the poor and those who had died from hideous diseases, by burying them in the sand or stuffing them with bitumen and exposing them to the sun. 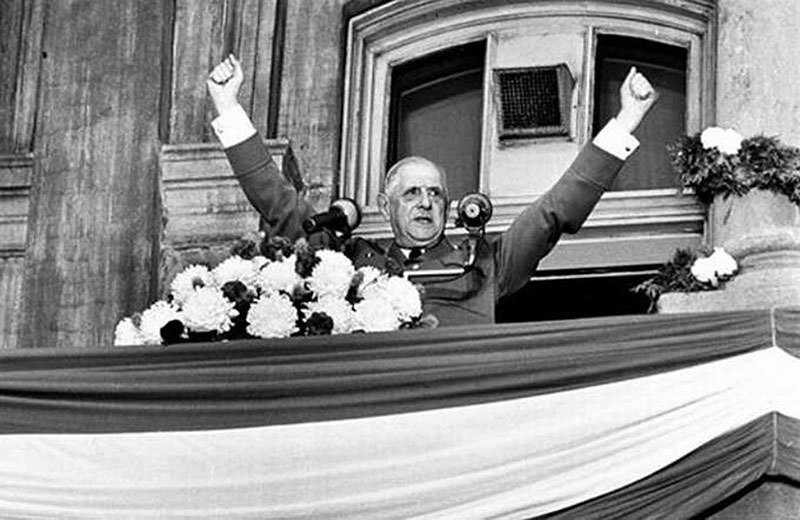 On 24 July 1967, during a state visit to Expo ’67, General Charles de Gaulle, president of France and a hero of the 20th century, proclaimed from the balcony of Montréal’s City Hall a sentence that would change the history of Canada: “Vive le Québec libre”. Translating to “Long Live Free Quebec”, it is considered by many to be Charles de Gaulle’s semi-formal endorsement of the concept of Quebec sovereignty.

Although a visiting head of state, De Gaulle did not arrive in the Canadian capital, Ottawa, as would be conventional protocol. Instead, he took the time to sail on the French navy’s Mediterranean flagship, the cruiser Colbert, so that he could arrive in Quebec City, the capital city of the province of Quebec. There, de Gaulle was cheered enthusiastically, while the new governor general, Roland Michener, was booed by the same crowd when “God Save the Queen” was played at his arrival. In his speech, de Gaulle spoke of his country’s “evolving” ties with Quebec, hinting at his support for Quebec sovereignty. 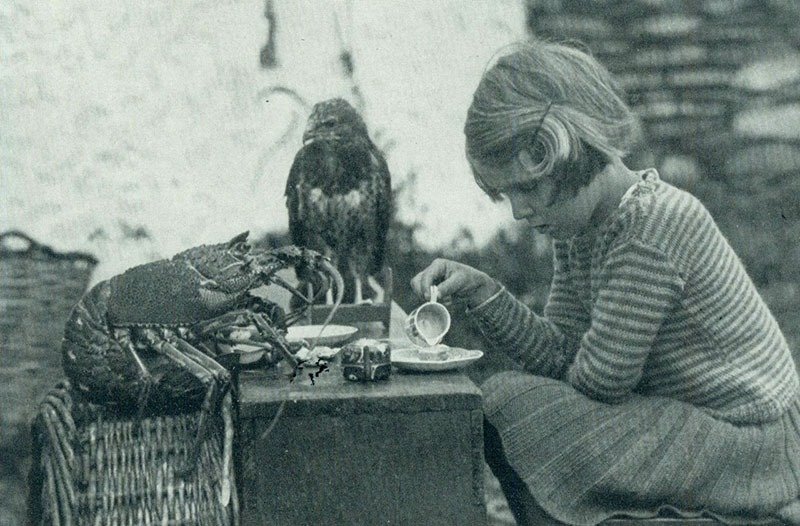 This little girl having a tea party with a lobster and a hawk in 1938.

Anne and her family lived alone on an island. She enjoyed having tea time with her friends the spiny lobster and baby hawk. Her father’s boyhood dream of an island of his own was realized when he found deserted and Skokholm nearly Wales. Here he bought his bride to an 18th century stone farmhouse and here Ann was born. 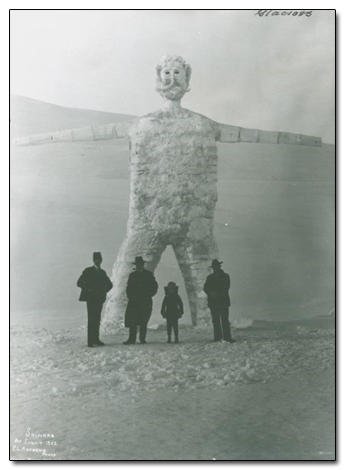 Back in 1902 they didn’t make snowmen, they made snow titans. The second man from the left is environmental philosopher John Muir and the men are at the summit of Muir Glacier in Alaska. 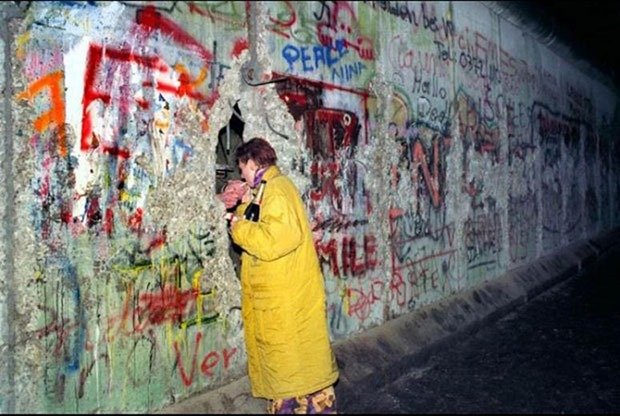 A man secretly lights a woman’s cigarette through the Berlin wall, 1989. Considering she’s got a bottle of champagne it’s quite likely the wall just fell. That would also explain the big, gaping hole in the wall and the lack of multiple armored cars and border guards opening fire. 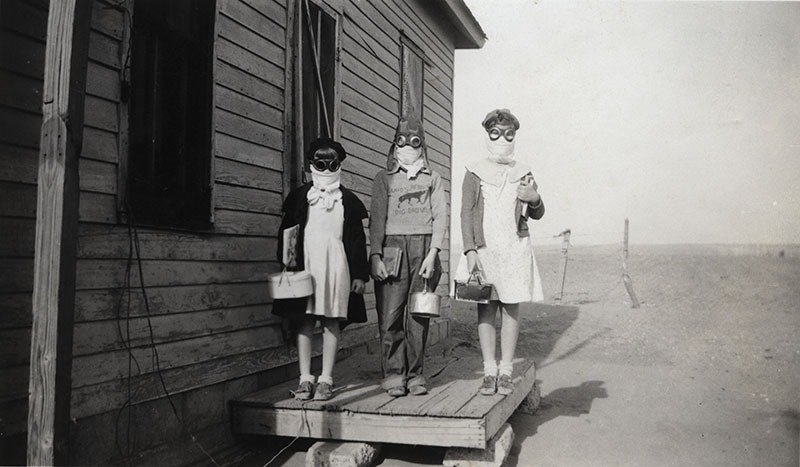 In Lakin, Kansas, three children prepare to leave for school wearing goggles and homemade dust masks to protect them from the dust, during the Dust Bowl, 1935. The dustbowl was no joke. It was one of the worst ecological disasters of the 20th century. 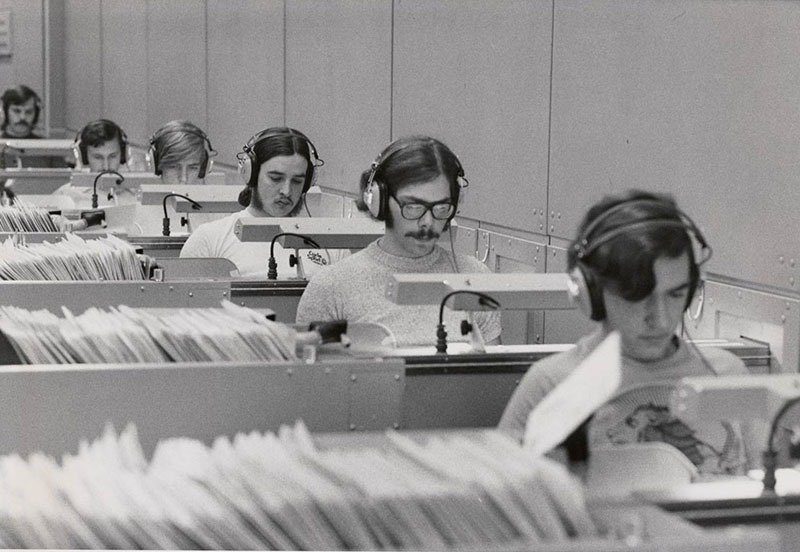 Postal workers listening to music while sorting the mail, 1973.

Eddie Murphy getting a lesson in being smooth from Yul Brynner as he gives Vanessa Williams’ hand a kiss, 1984. 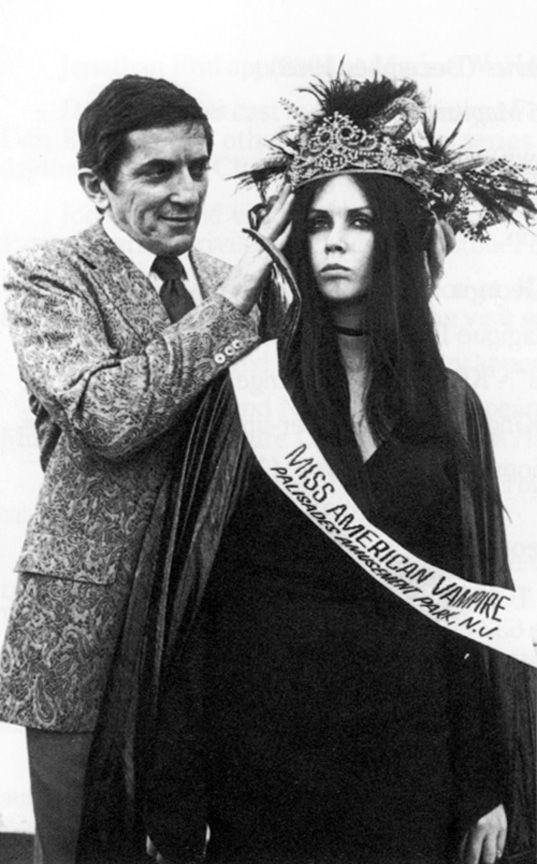 The crowning of Miss American Vampire, 1970. That’s Jonathan Frid from Dark Shadows. The pageant was done to promote the film House of Dark Shadows.

Weird twist to the competition: this is not the national winner (she’s winning regionals in this picture). The national winner was, of all people, Sacheen Littlefeather, aka the woman who delivered Marlon Brando’s protest Oscar speech in 1973, and who was at the time of the competition living on Alcatraz as part of an attempt to reclaim the island as Native American territory. 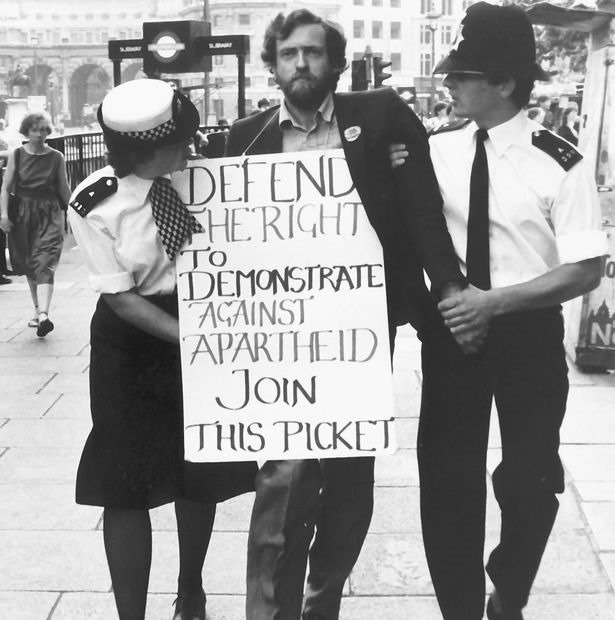