2. A father and son on the picket line 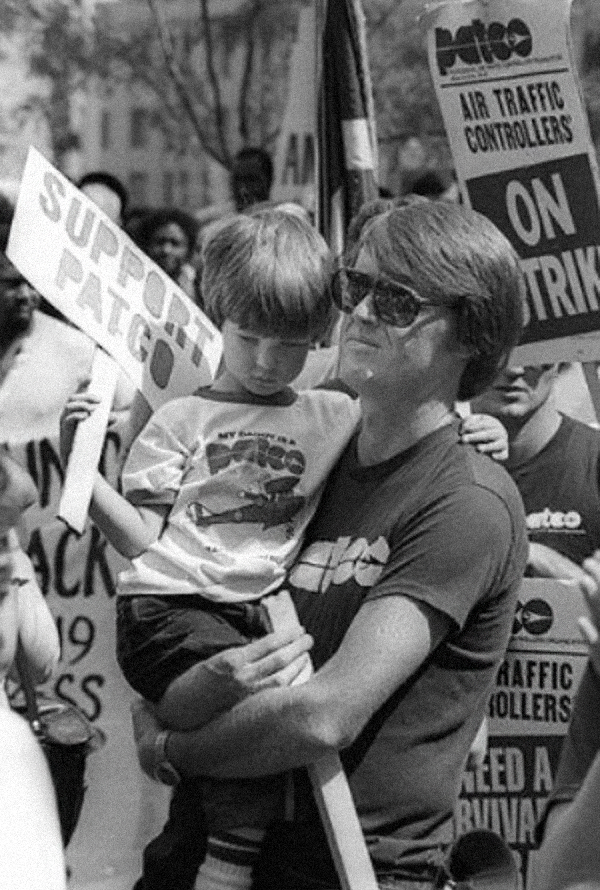 In 1980, despite the general dislike of Reagan by organized labor, he managed to gain the endorsement of the Professional Air Traffic Controllers Organization (PATCO). However, in early August of 1981, when PATCO voted to strike over demands for increases in wages and benefits, Reagan gave them two days to get back to work or be fired.

In what was to be one of Reagan’s shows of resolve, he ended up firing more than half of them within the next two weeks (over 11,000 controllers). Wilentz notes that “Not in living memory had the federal government crushed a strike so effectively.” 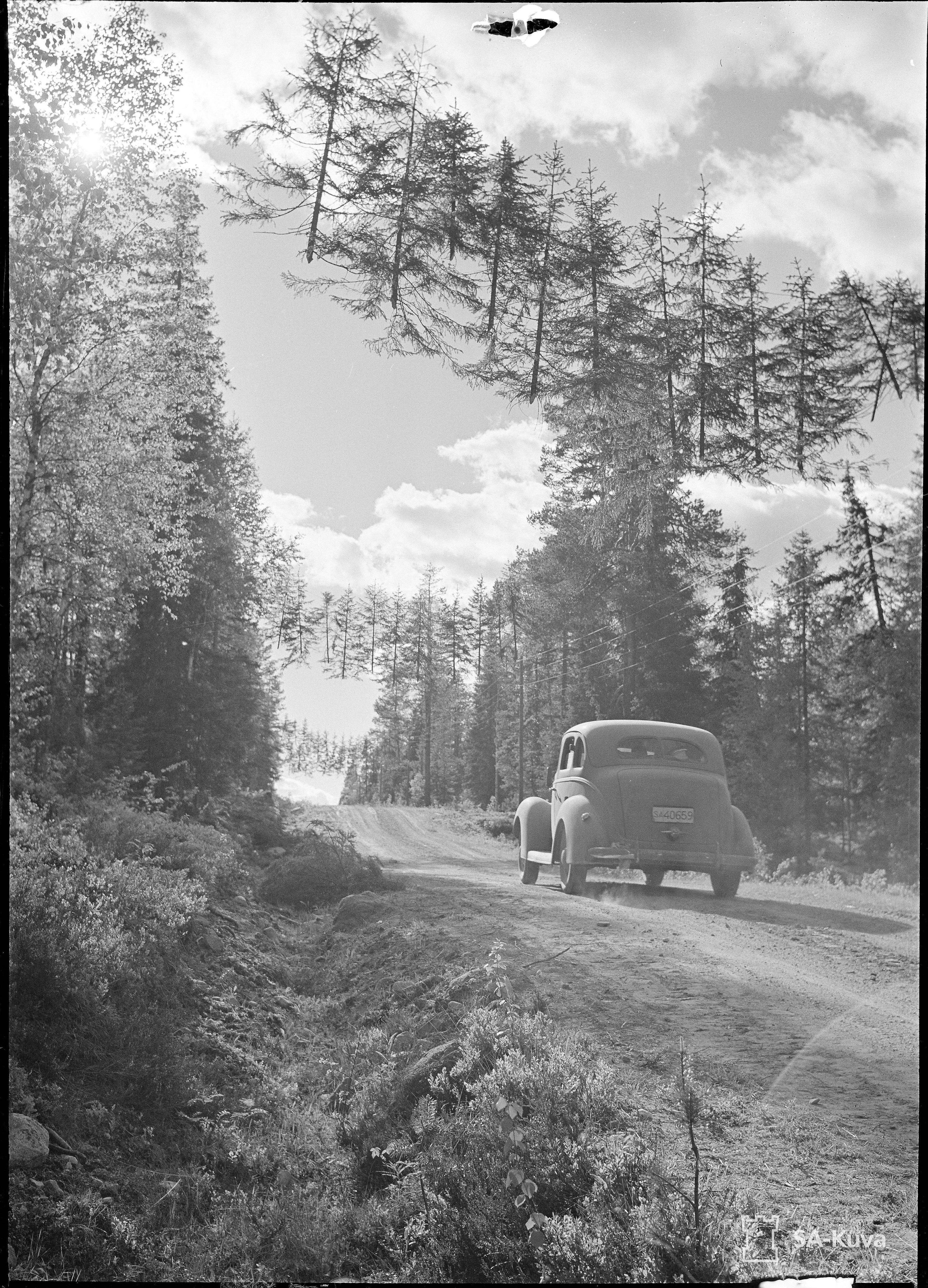 This camouflaged road was built 10 km away from the Russian border in Finland during WW2. 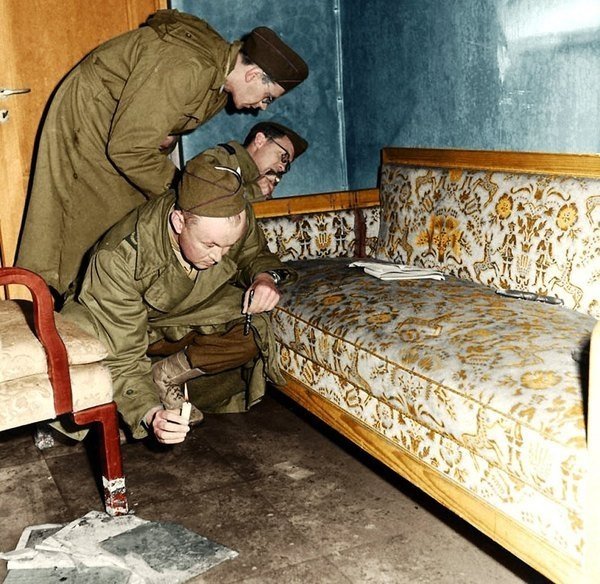 Soviet soldiers examine the bloodstained couch in the Führerbunker where Hitler shot himself, Berlin, 1945 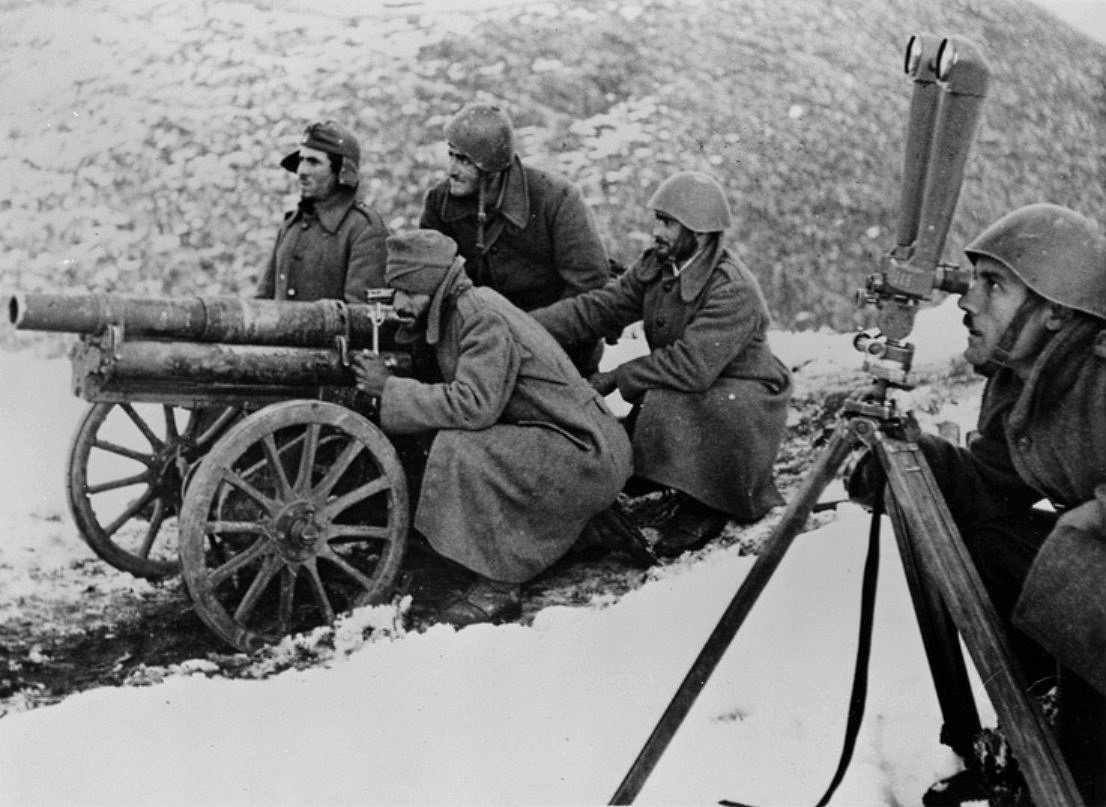 Greek soldiers at the frontline during the Greco-Italian war, 1940 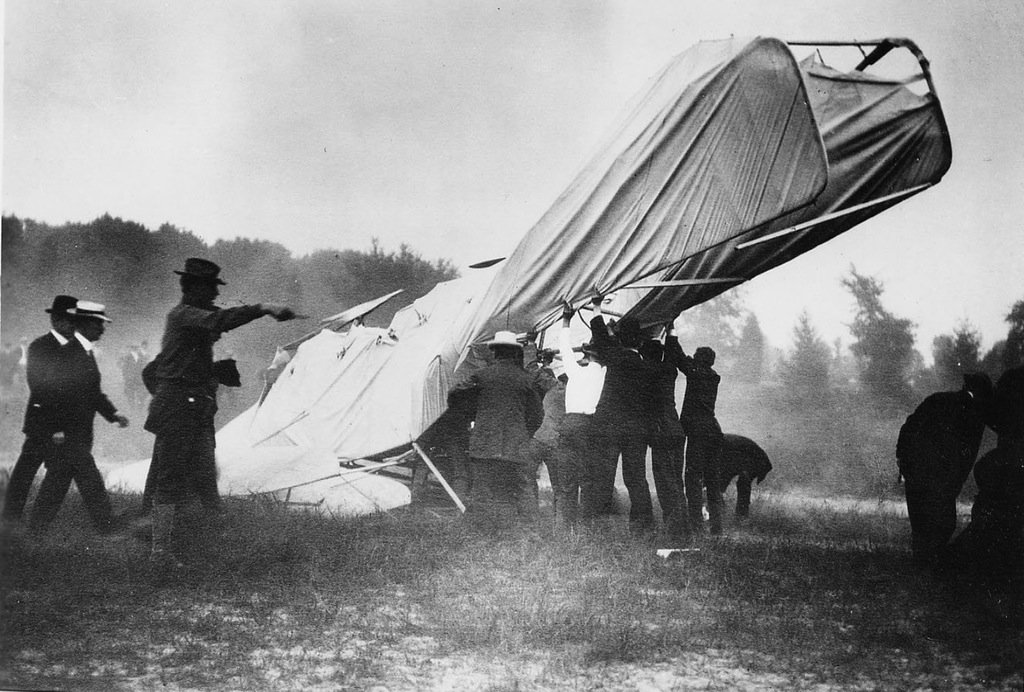 On September 17th, 1908, Wright Flyer crashed that seriously injured one of the Wright brothers, Orville Wright, and killed Lt. Thomas E. Selfridge, the first person to die as the result of an airplane accident. 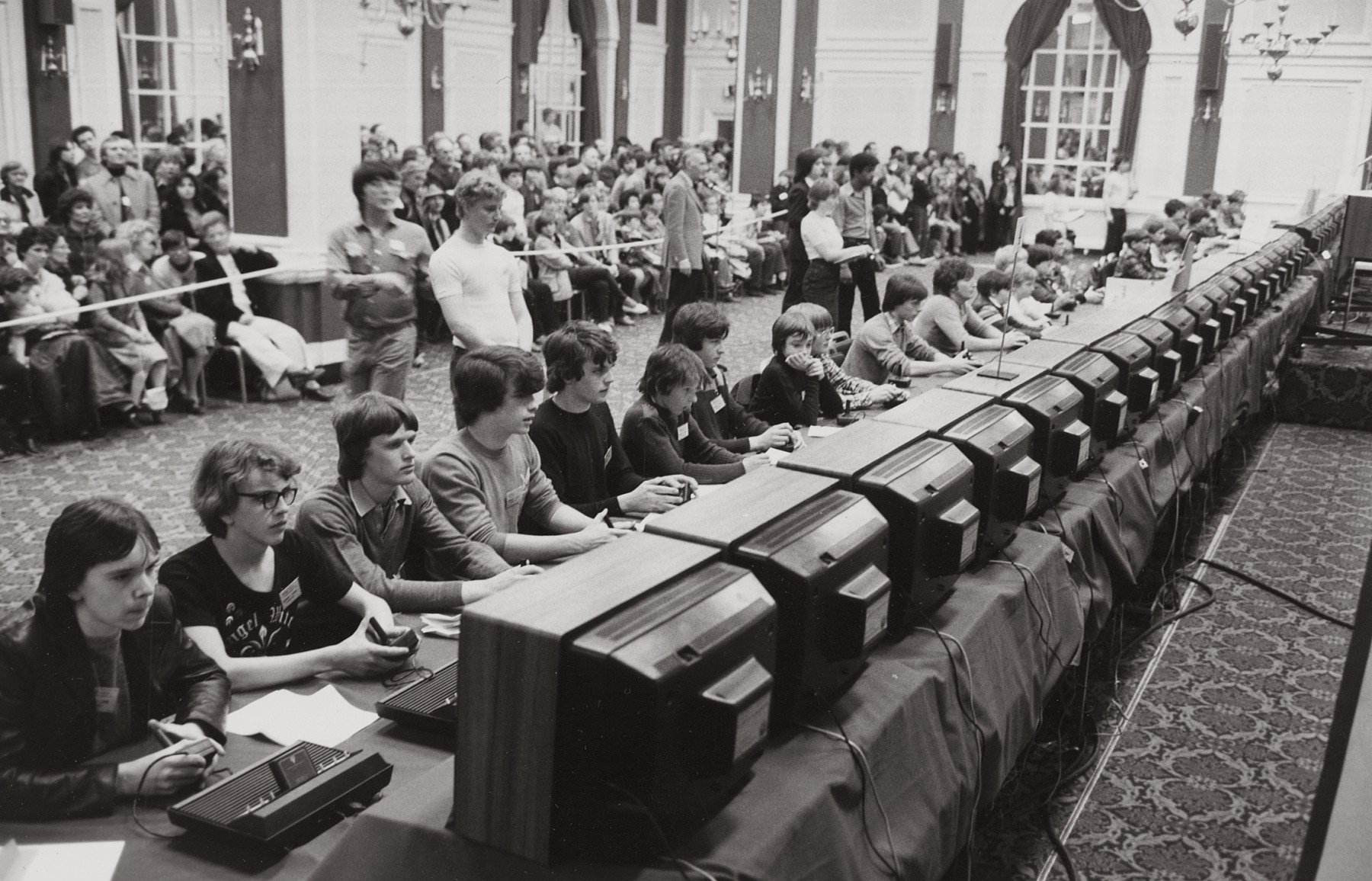 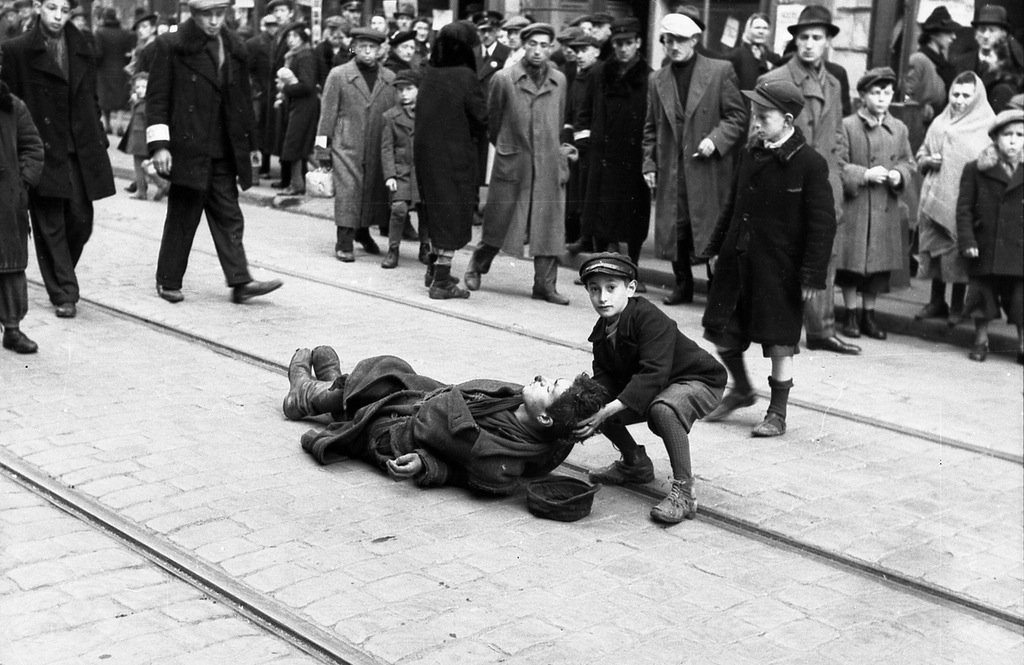 A Polish Jewish boy lifts the head of a young man who collapsed from starvation and died along the tram lines in the Warsaw Ghetto in 1942. 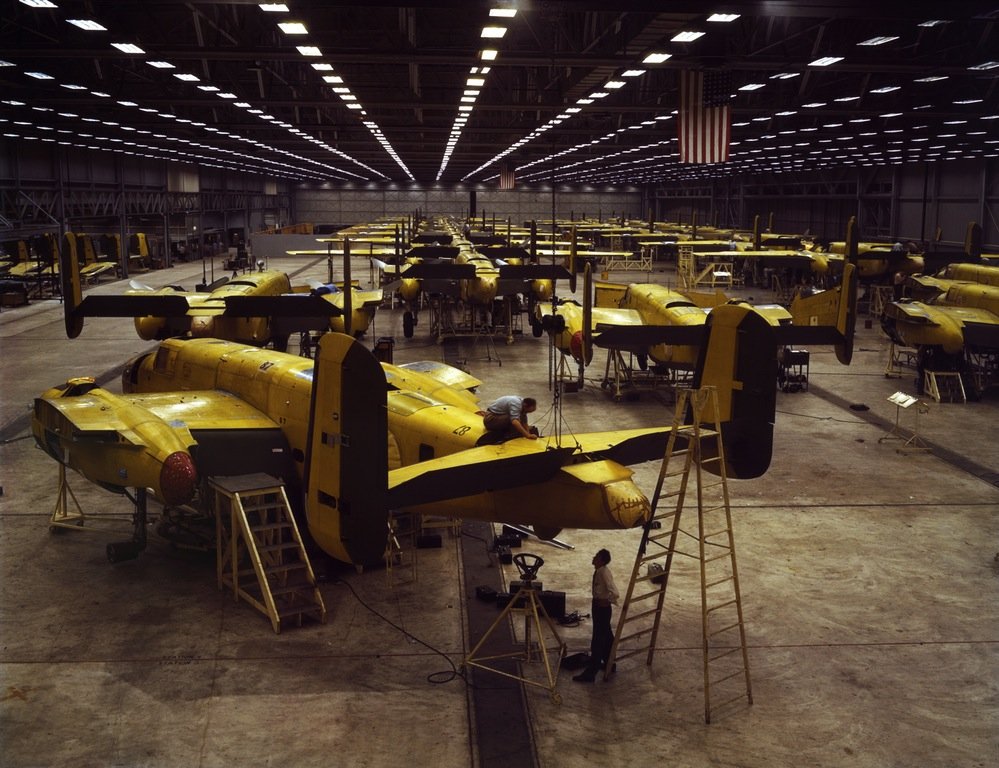 Assembling the North American B-25 Mitchell at Kansas City 1942 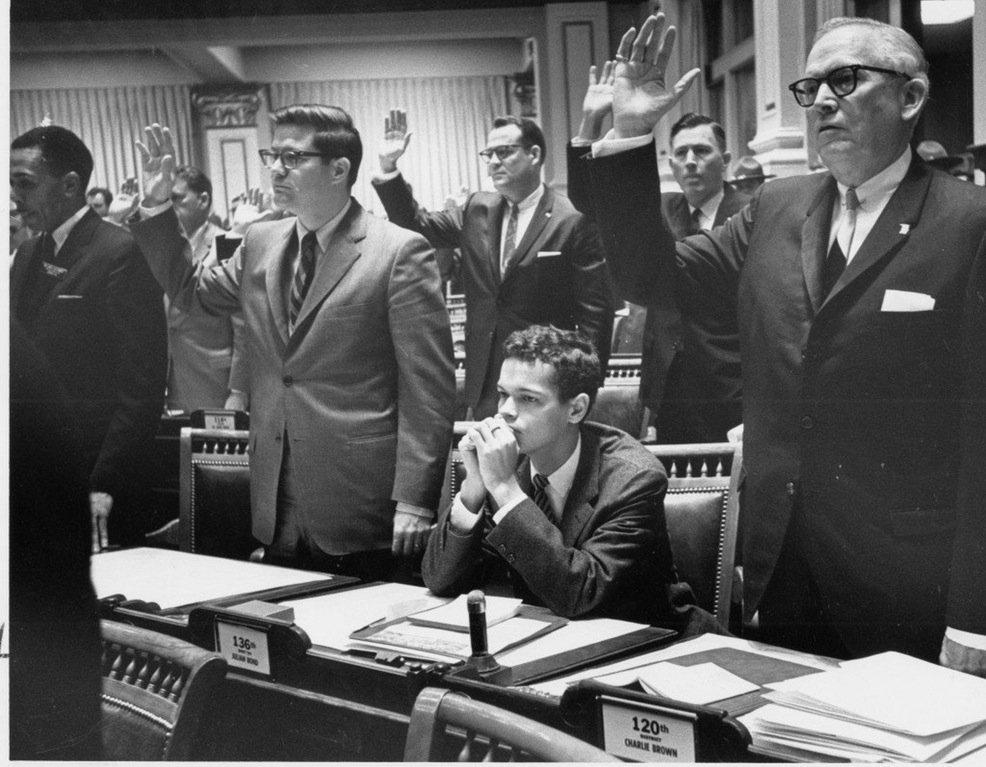 In 1965, 25-year old Julian Bond was elected to the Georgia House of Representatives. They, however, refused to allow him to take the oath of office because of his opposition to the Vietnam War draft.

17 Interesting Facts About The Guinness Book of World Records