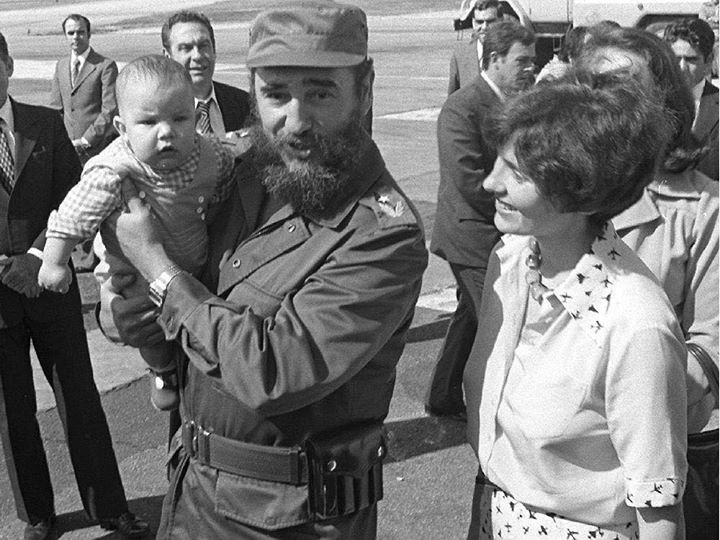 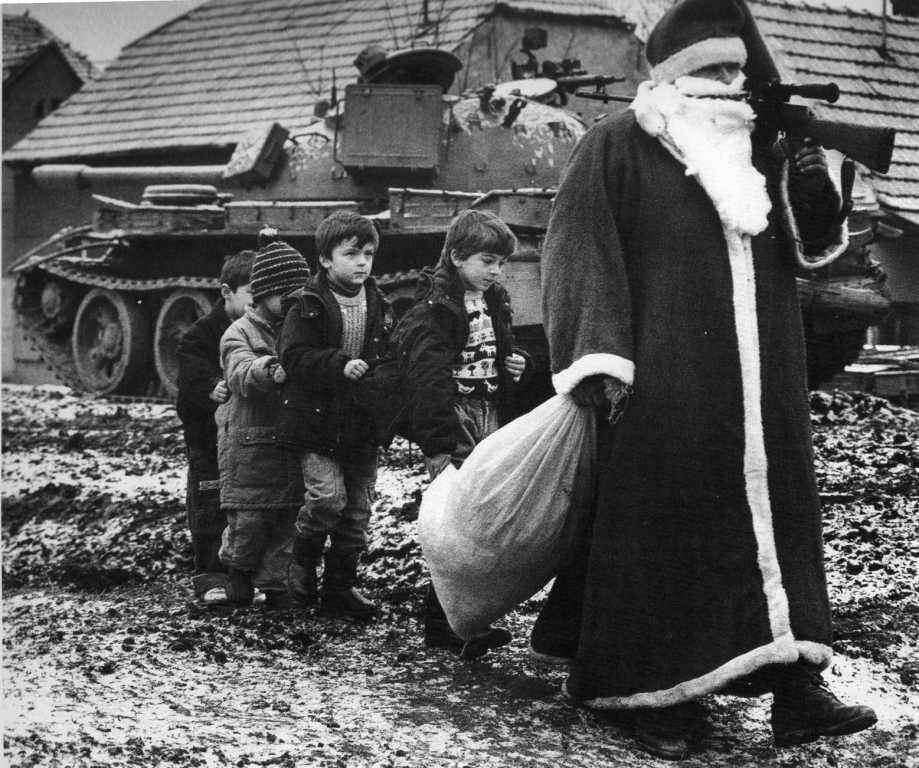 Santa Claus with the children during Croatian War of Independence. Vukovar, 1992.

In this picture, Kamikaze pilots are seen petting a puppy before their final mission. 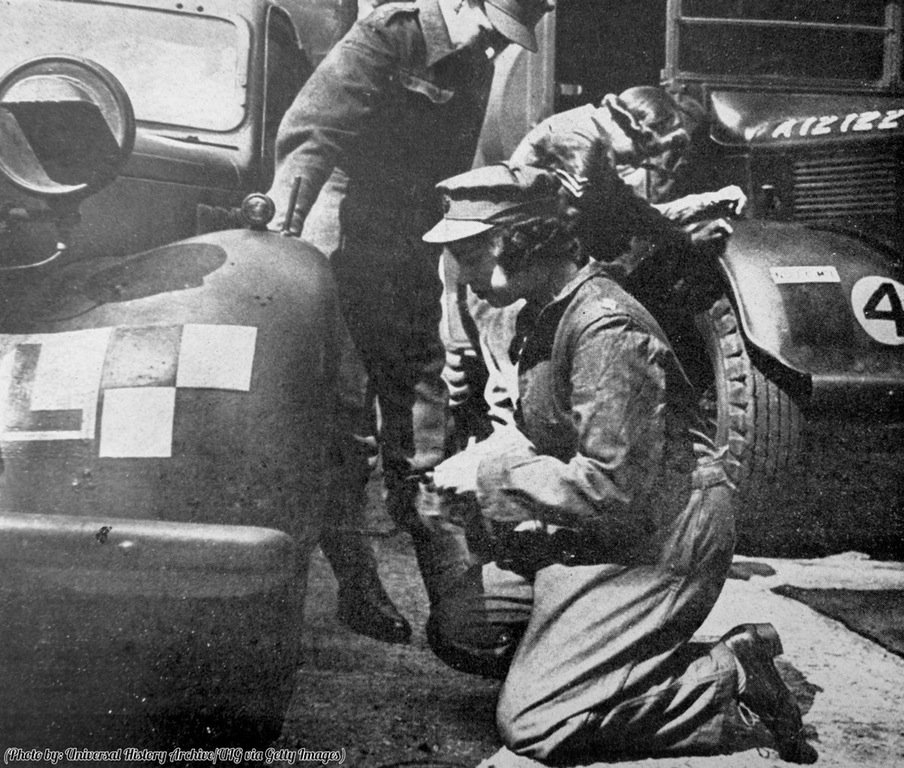 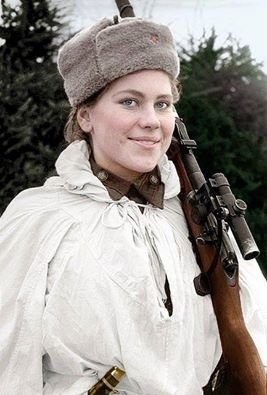 She volunteered for the military after the death of her brother in 1941. 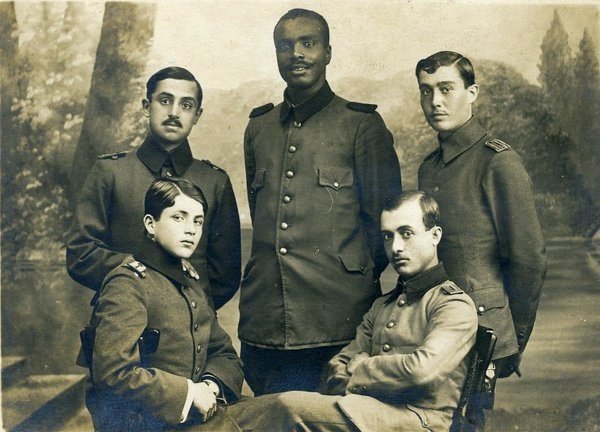 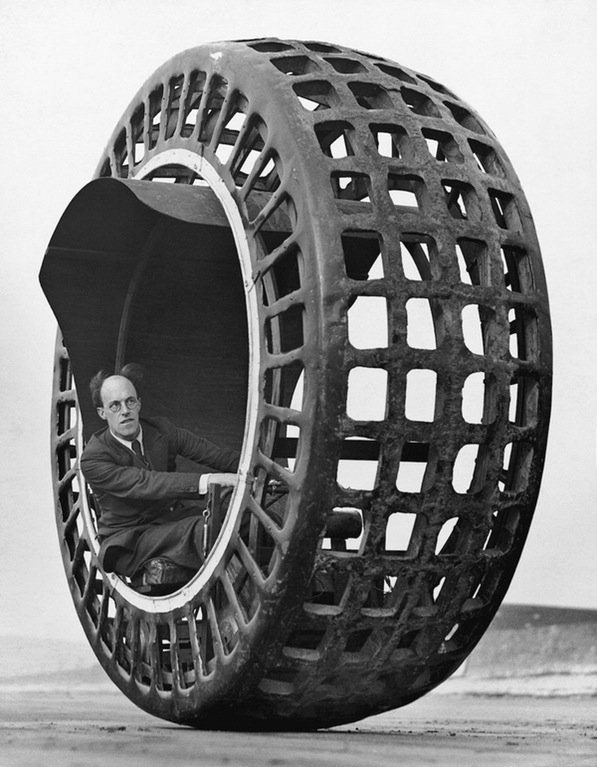 Inventor J. A. Purves drives his Dynasphere spherical car (aka Jumbo), an automobile shaped like a giant radial tire, Sept 1932. 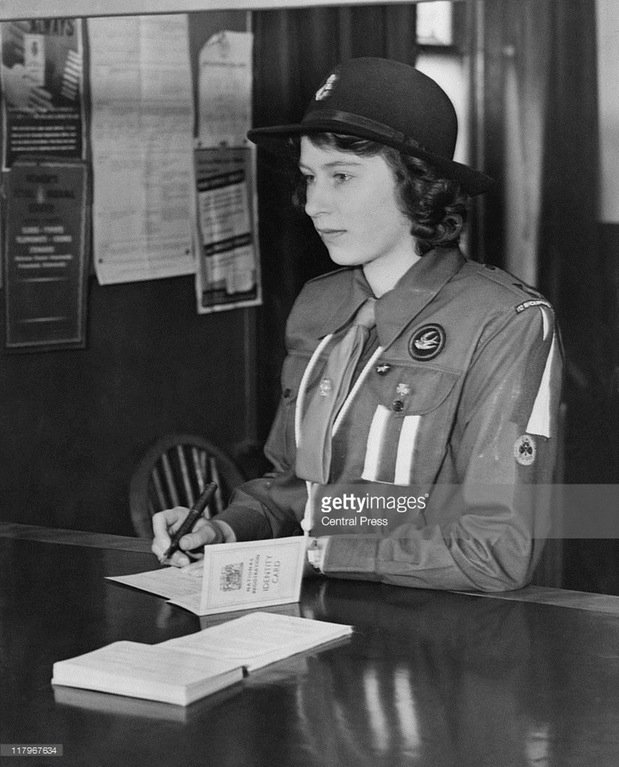 A 16-year-old Princess Elizabeth registers for war service under the Ministry of Labour’s Youth Registration Scheme, 25th April 1942. She is wearing her Girl Guide uniform. 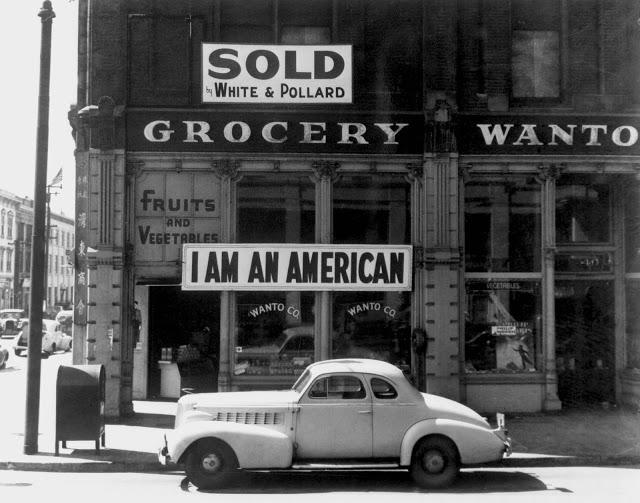 A Japanese American unfurled this banner over his business the day after the Pearl Harbor attack, 1941. Photographed just prior to the owner’s internment by Dorothea Lange.