An unknown man holding a sign during the Great Depression, 1932.

12. A sign erected by British forces at the entrance to Bergen-Belsen concentration camp, 1945 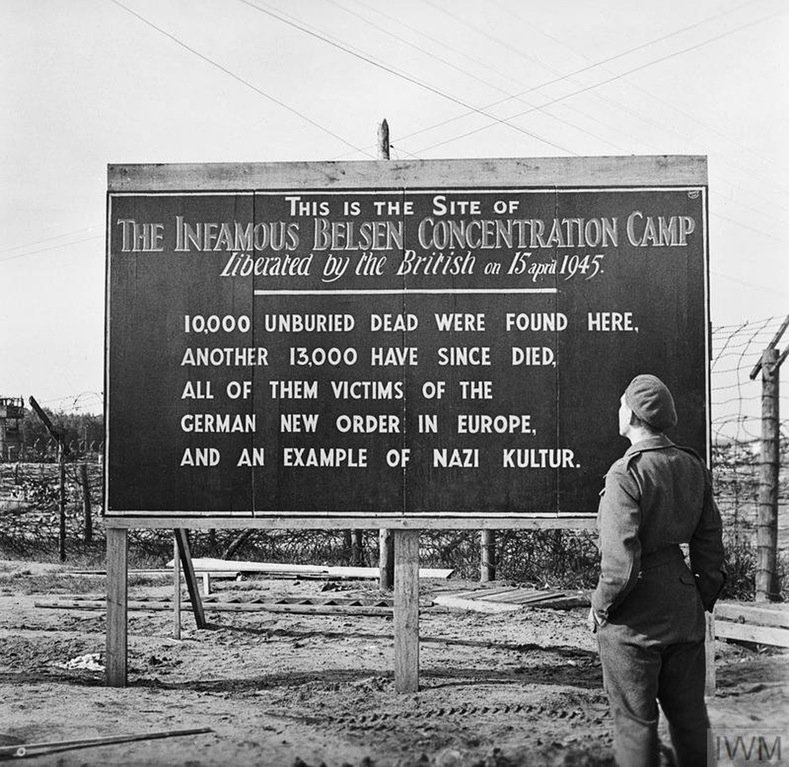 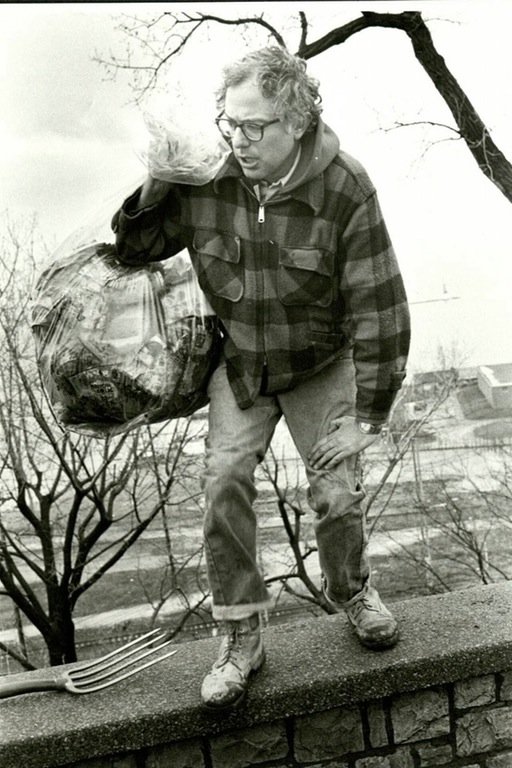 Burlington Mayor Bernie Sanders picks up trash on his own in a public park after being elected in 1981, his first electoral victory.

14. The headquarters of Benito Mussolini’s National Fascist Party in Rome, 1934 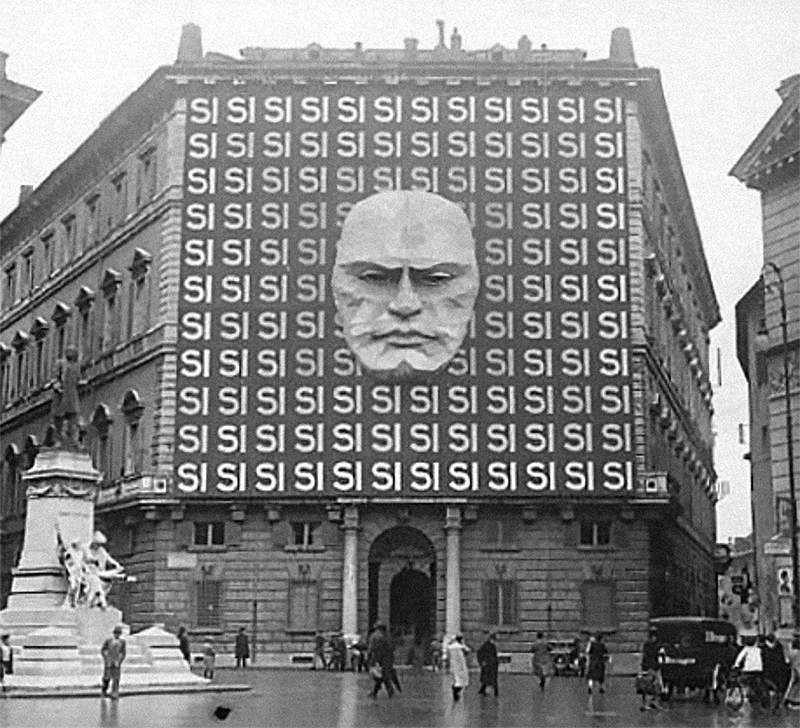 Goliath the elephant seal and his keeper at Vincennes Zoo, Paris, 1936.

17. Lyndon B. Johnson yelling at the pilots

Lyndon B. Johnson yelling at the pilots of a nearby plane to turn off their engines so that John F. Kennedy could speak as Kennedy is seen trying to calm him down. Taken during the 1960 presidential campaign in Amarillo, Texas. 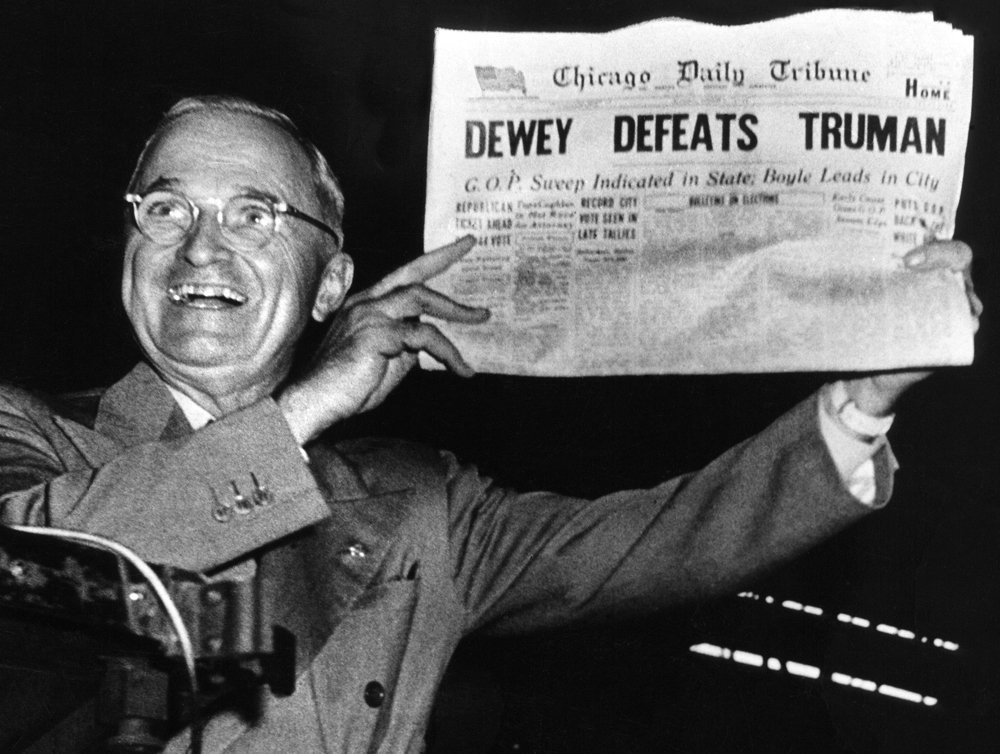 President Truman holding a newspaper that stated he lost after winning the election (November 3, 1948)