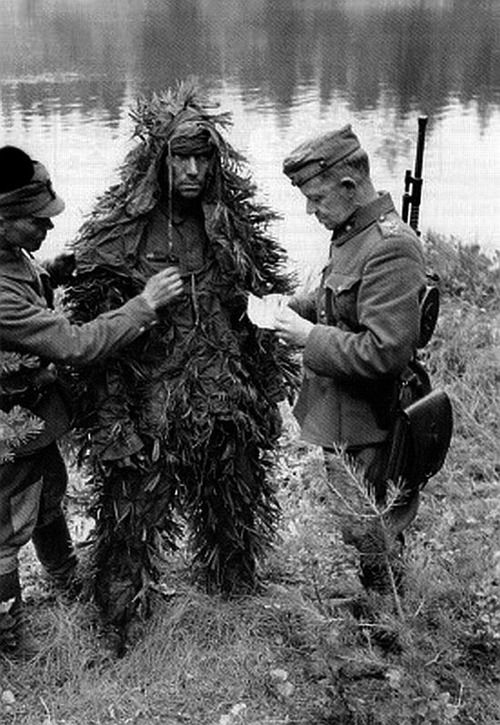 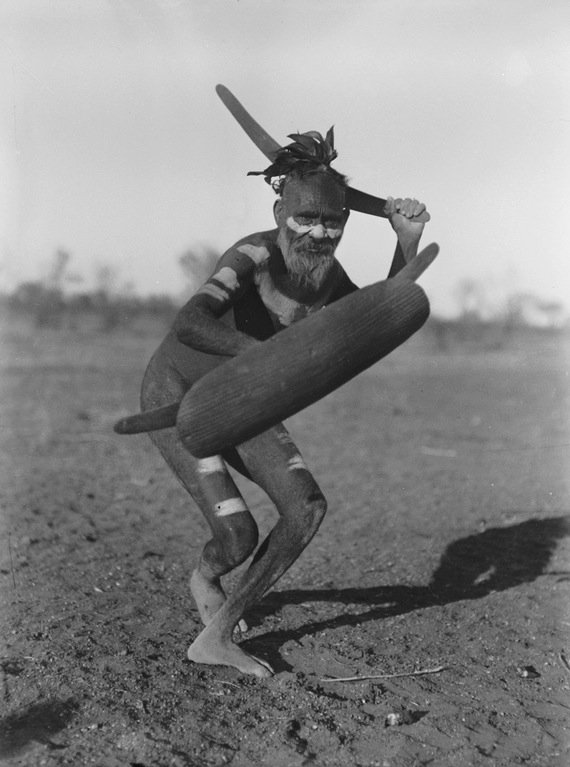 Luritja man demonstrating a method of attack with boomerang under cover of a shield. An indigenous man with headdress and body paint is posing with a boomerang in his hand raised behind his head, and a shield and a second boomerang held in front of him. Central Australia, 1920. 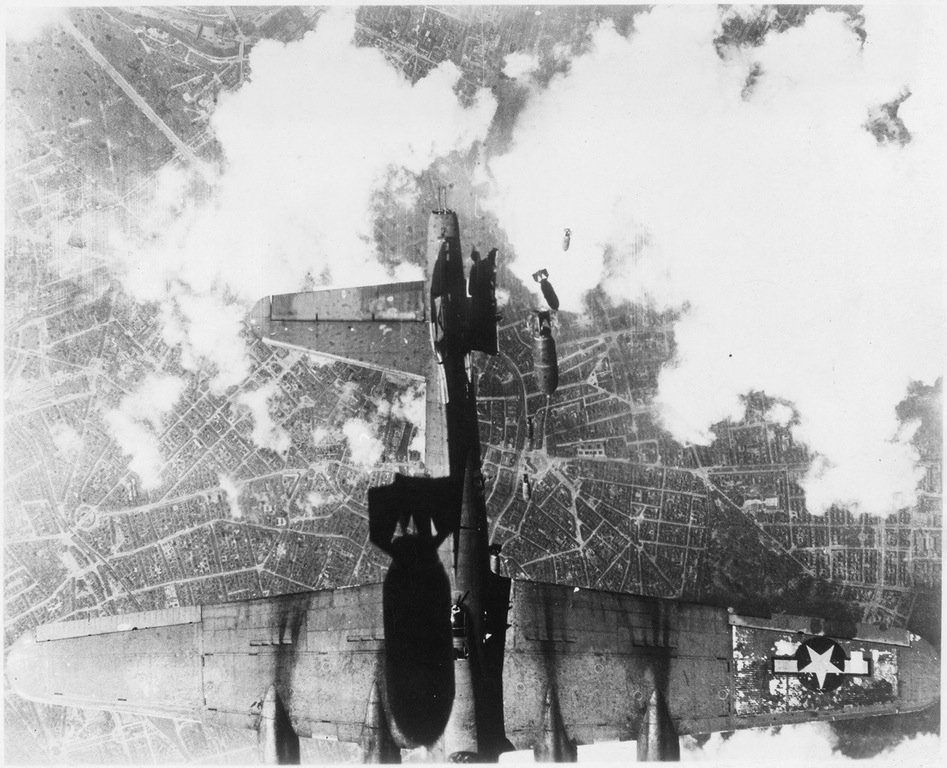 USAAF B-17 damaged by mistimed bomb release over Berlin, 1942.

German V-2 missile fuel tanks on the assembly line in Tunnel “B” of the underground Mittelbau industrial complex near Nordhausen, Germany. Photograph by Walter Frentz, 1944.