Taxidermist Carl Akeley posing with the leopard he killed with his bare hands after it attacked him, 1896.

Judy Garland taking a break from filming “The Wizard of Oz”, 1938.

3. Princess Diana and Prince Harry at an amusement park, April 1992

A man with a Punt Gun, a type of large shotgun used for duck hunting. It could kill over 50 birds at once and was banned in the late 1860s. 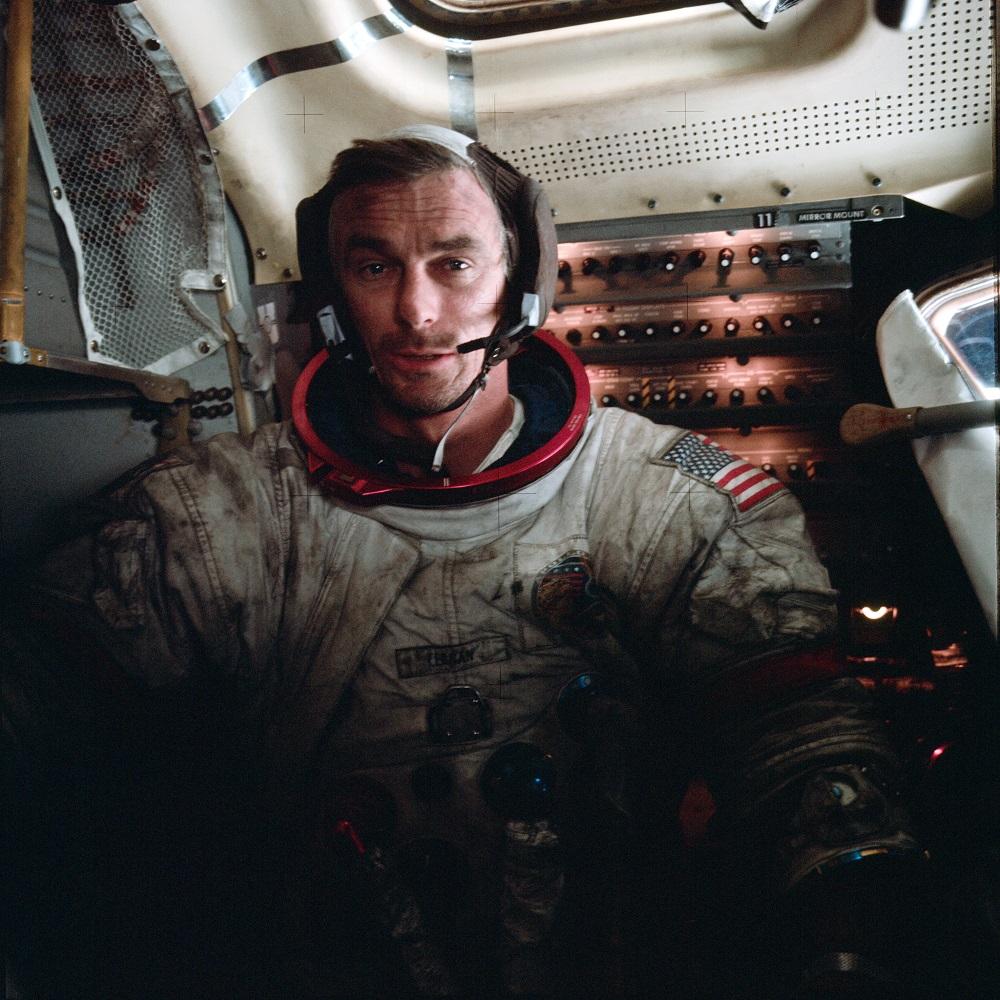 Female Soviet college students studying for their exams in a park in the late 1960s.

9. A woman surveys a treacherous mountain pass in the Pyrenees of France, 1956.

The first Presidential dog to be photographed, and the reason Fido became such a popular dog’s name, 1861.