Russian soldiers feeding a polar bear from their tank, 1950.

German soldier on a pony in zebra camouflage during WWI, 1915 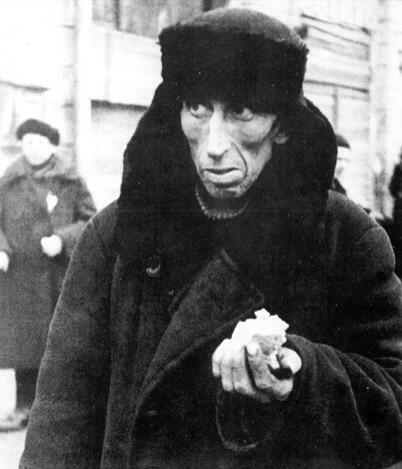 He was arrested at a train station on suspicion of being a man in a woman’s dress, 1938. 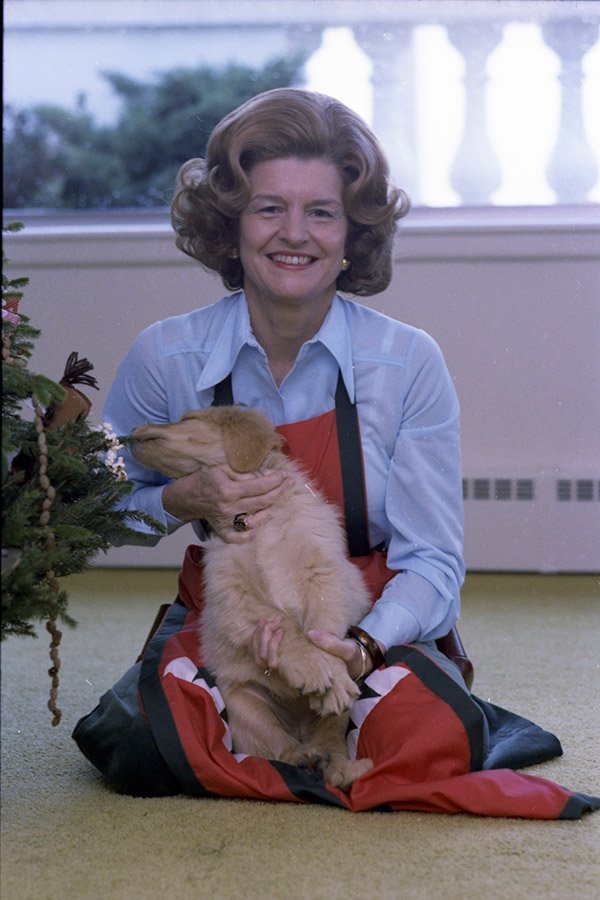 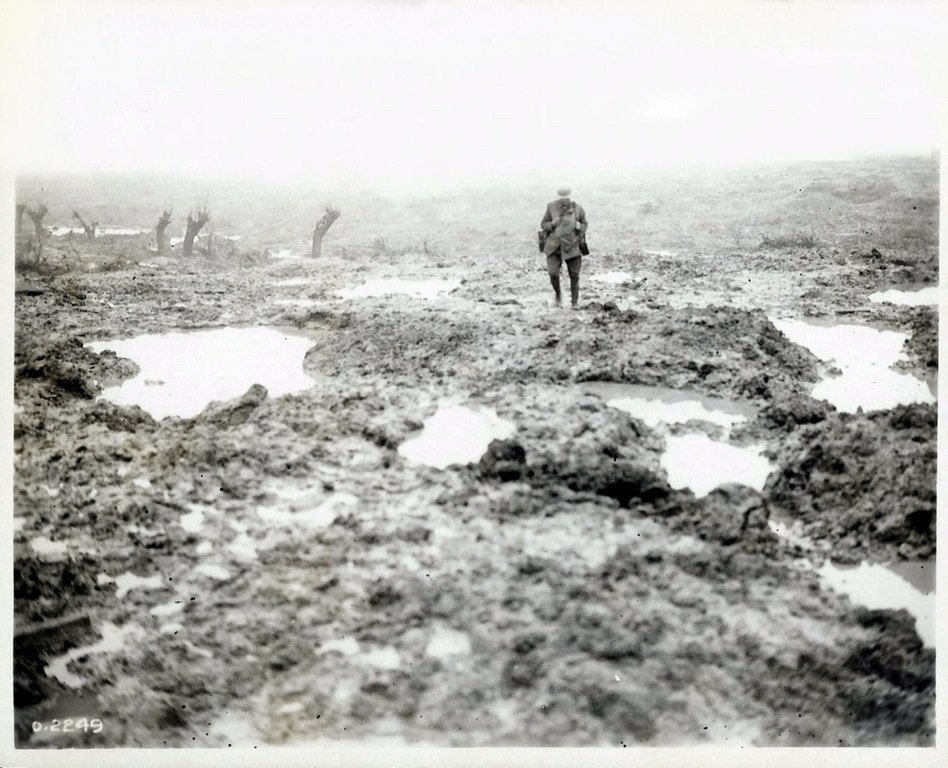 A Canadian soldier standing in the mud of the battlefield of Passchendaele, 1917. 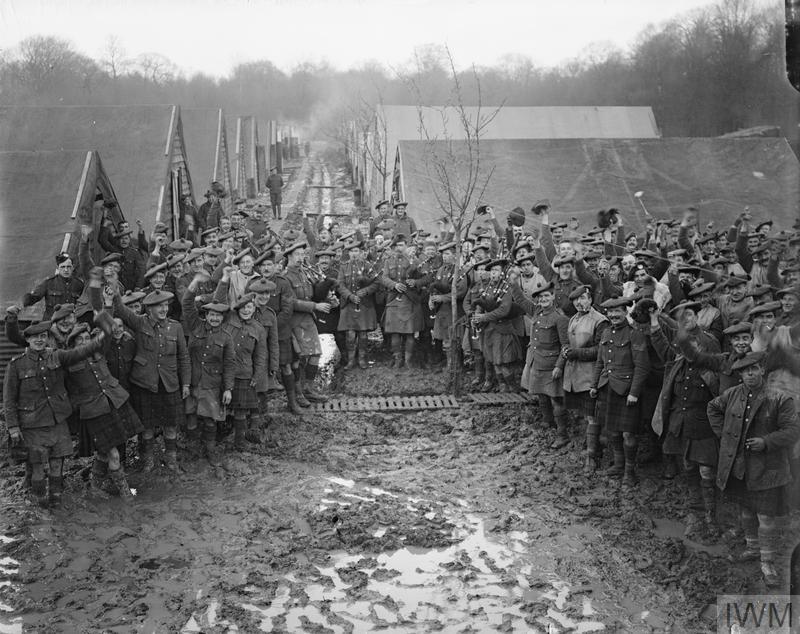 18. A US soldier with a German prisoner of war.

A US soldier with a German prisoner of war during the Battle of the Bulge. Belgium. Near Bastogne. December 23rd-26th, 1944.

He is getting a haircut and reading Greenmantle by John Buchan. Essex, England, 1942. 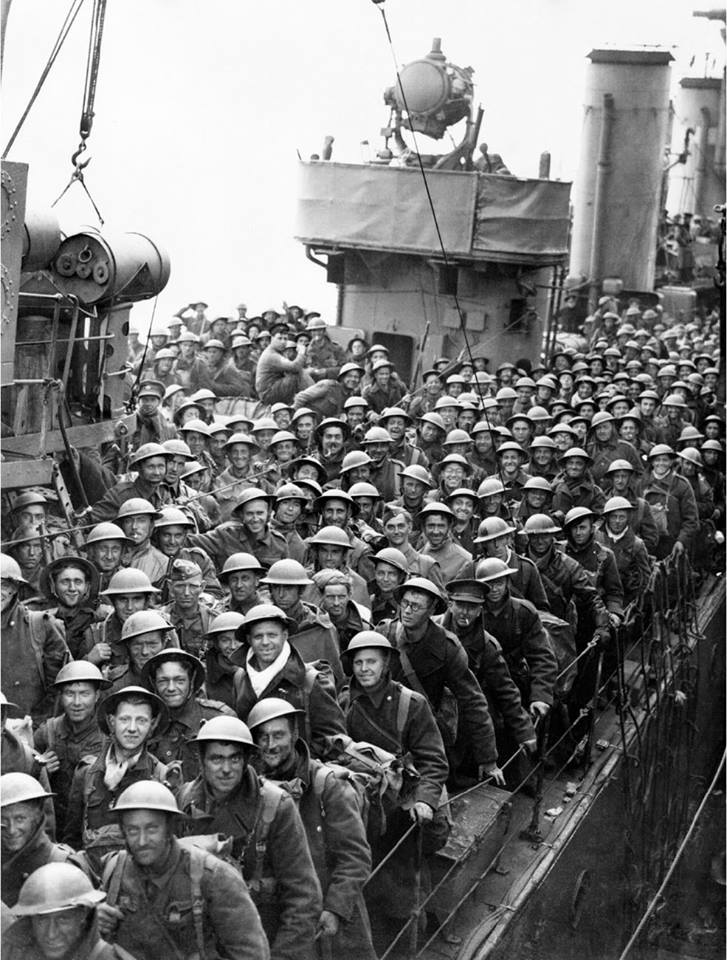 British troops aboard a destroyer arrive at Dover after being evacuated from Dunkirk, May 1940.