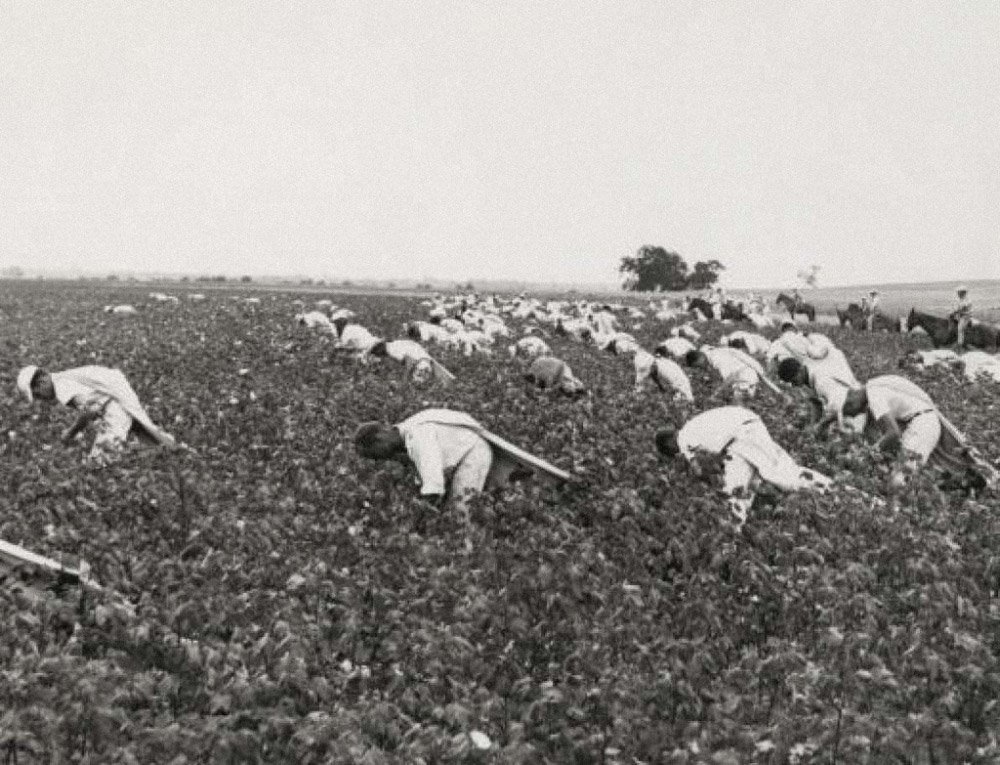 Finnish troops inspect their handiwork as they march past a destroyed Soviet T-34 at the battle of Tali-Ihantala. June/July, 1944.

A German Army dog from the First World War wearing a hat and glasses and carrying a pair of binoculars, 1916. 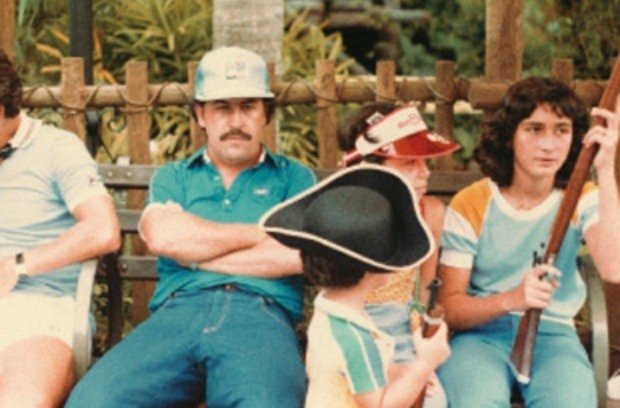