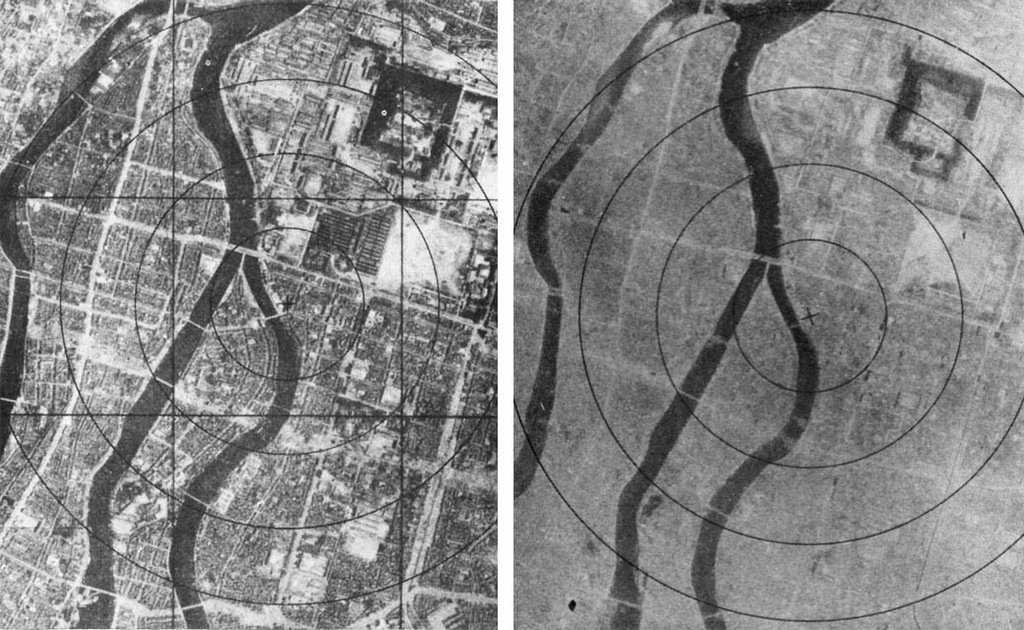 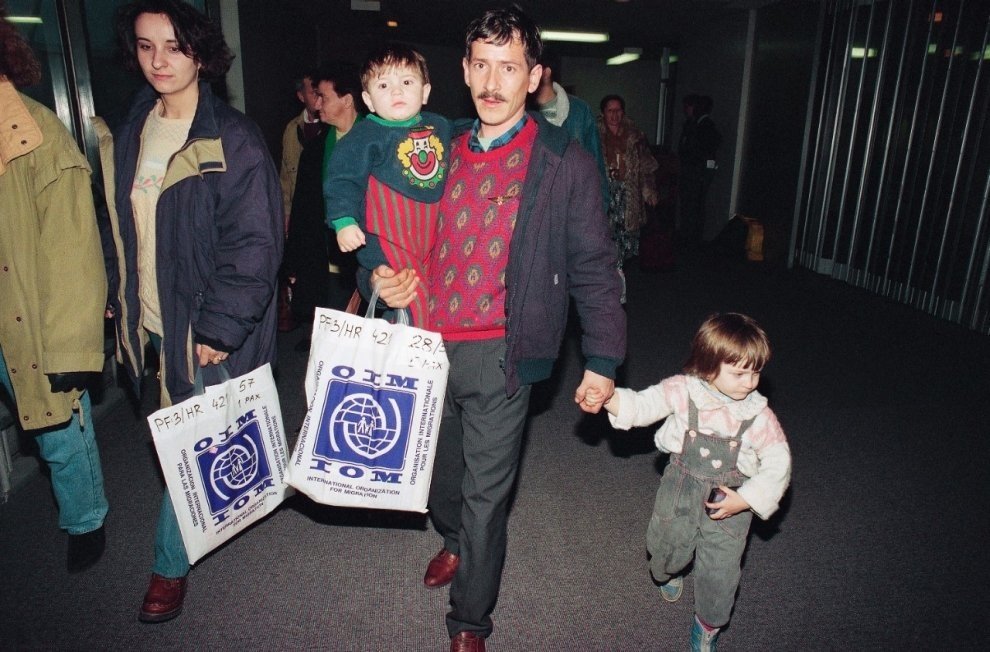 3. Sicilian peasant with an American soldier 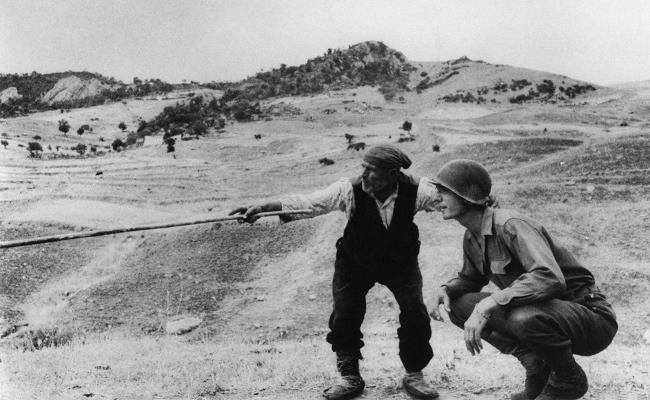 Sicilian peasant telling an American soldier which way the Germans had gone. Siciliy, 1943. 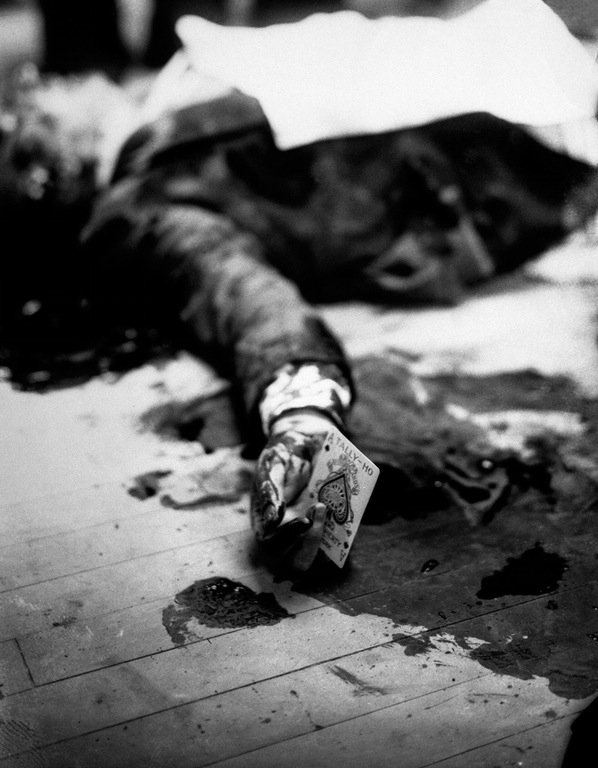 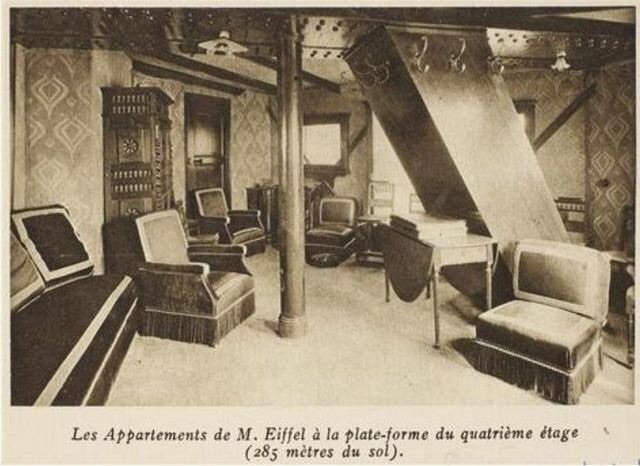 Gustave Eiffel had a secret apartment in his famous tower. 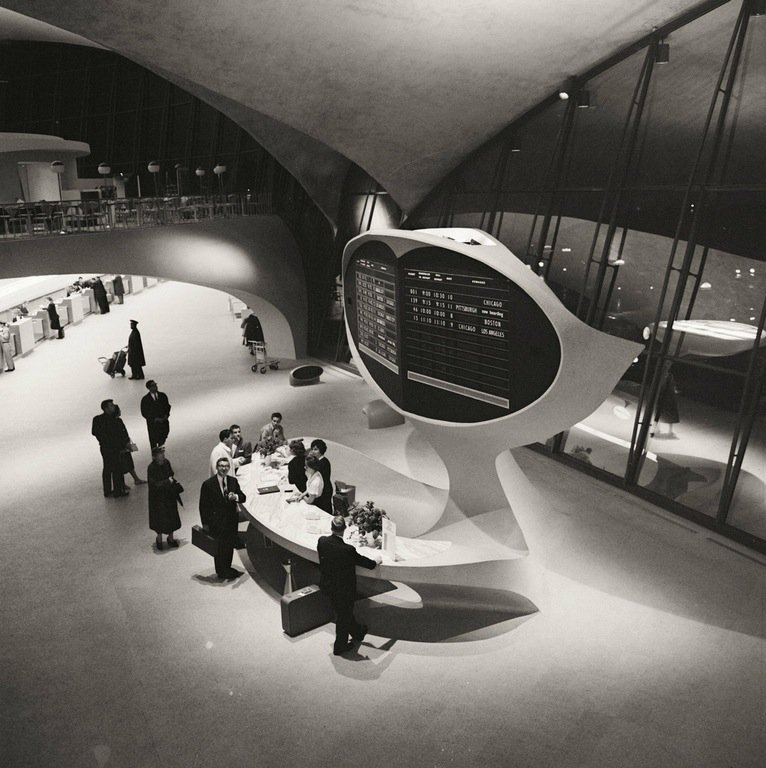 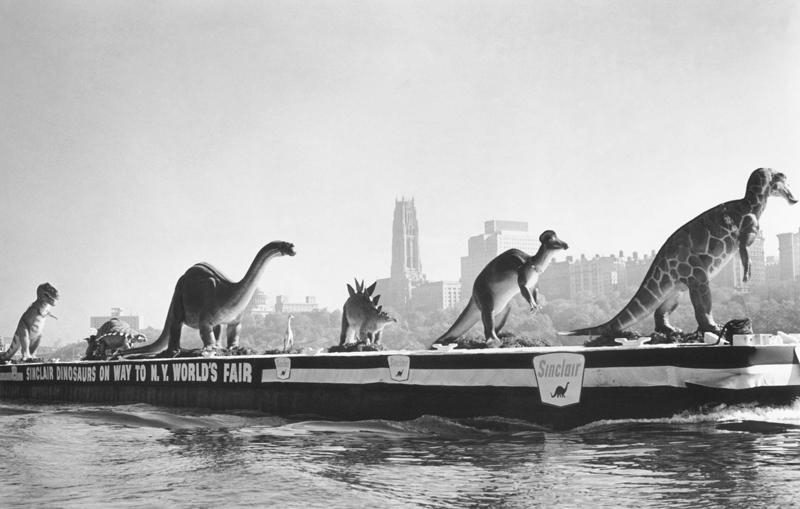 Dinosaurs being transported to the New York World’s Fair, 1964. 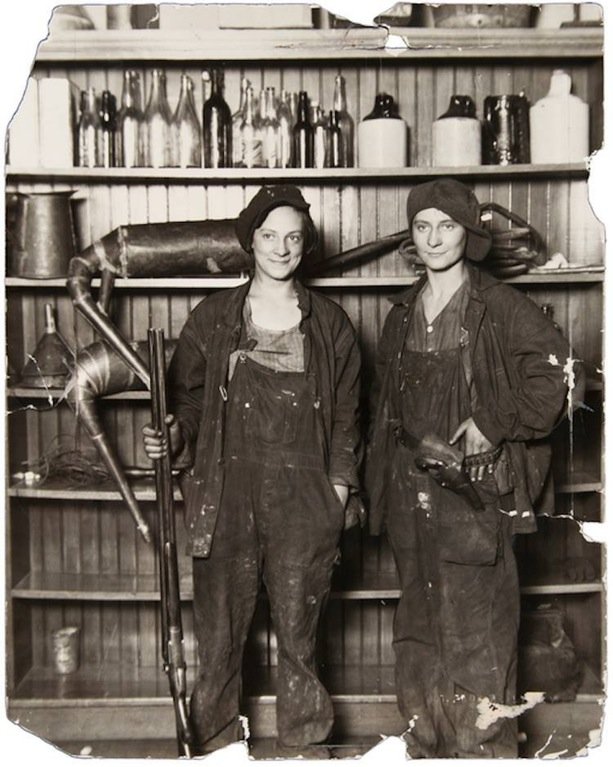 9. A white child touches the shield of a black state trooper at a KKK rally in Gainesville, GA, 1992. 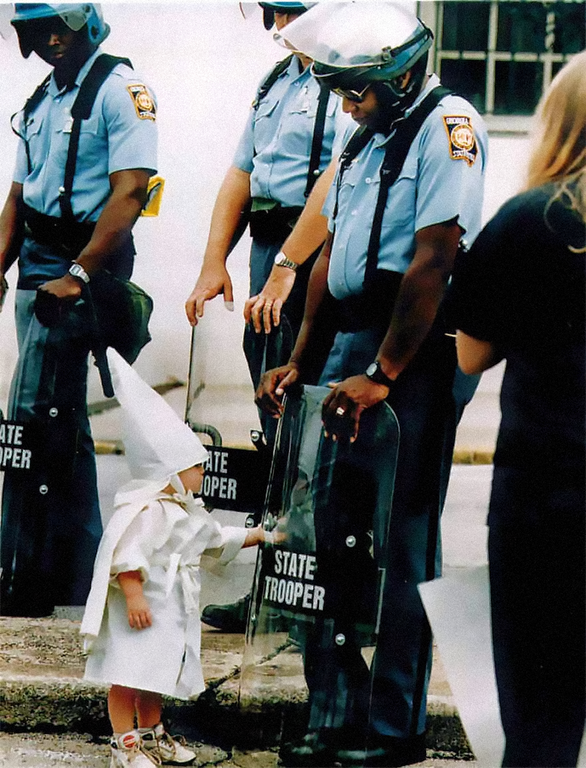 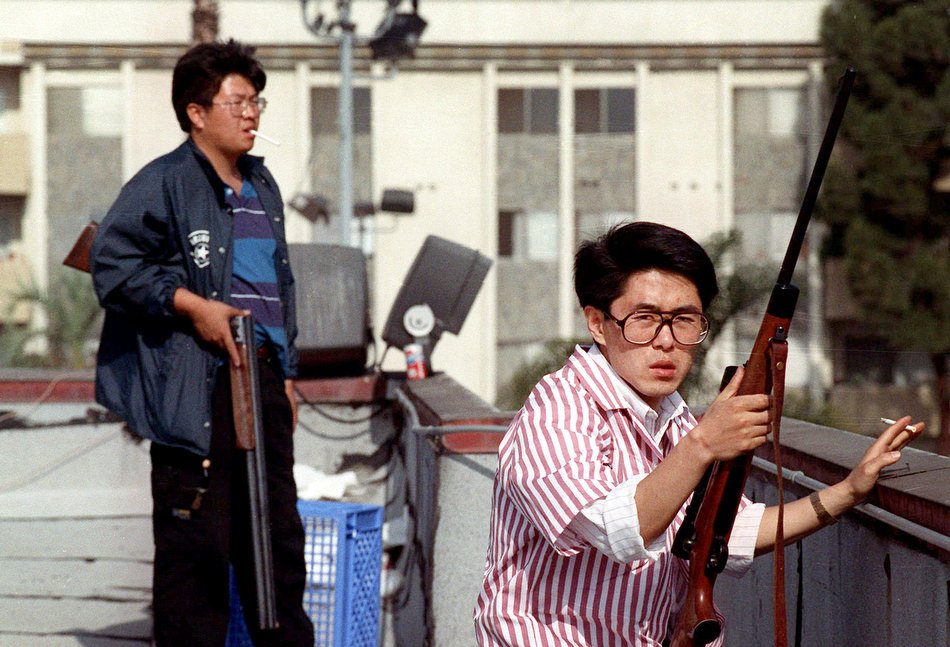 Two Korean men stand on the roof of a grocery store with rifles to prevent looters from entering the store. LA riots, April 30th, 1992.