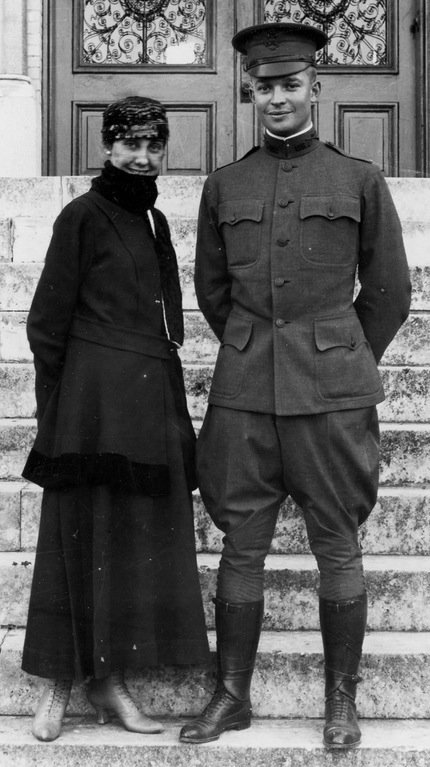 2. The body of Rev. Bill Larson clings to a window of the UpStairs Lounge. 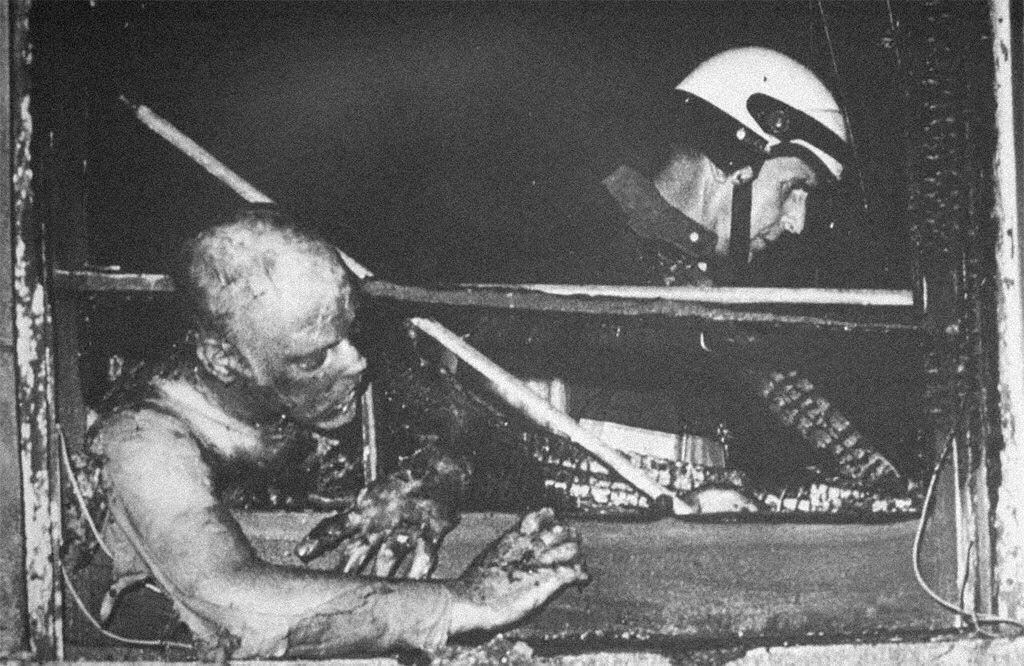 The body of Rev. Bill Larson clings to a window of the Up Stairs Lounge, a New Orleans gay bar set on fire killing 32 people on the last day of Pride Weekend. Burial services for the dead were denied by most churches, and families refused to claim victims’ bodies out of shame, 1973 . 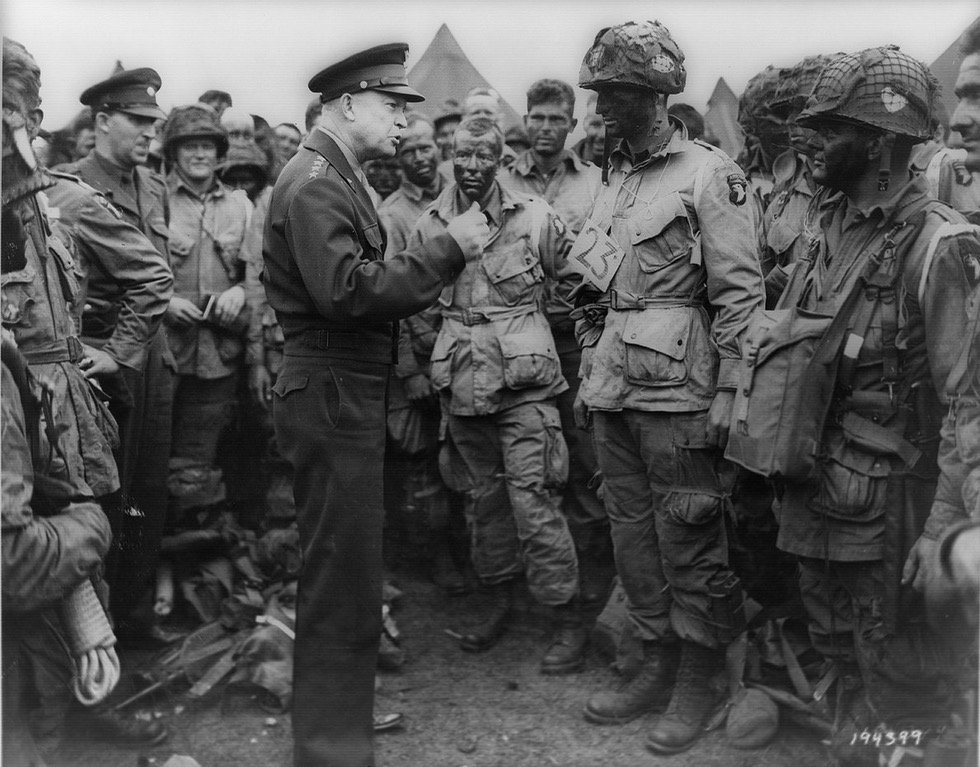 4. In 1993, this ocean liner was being towed when the line snapped during a storm. 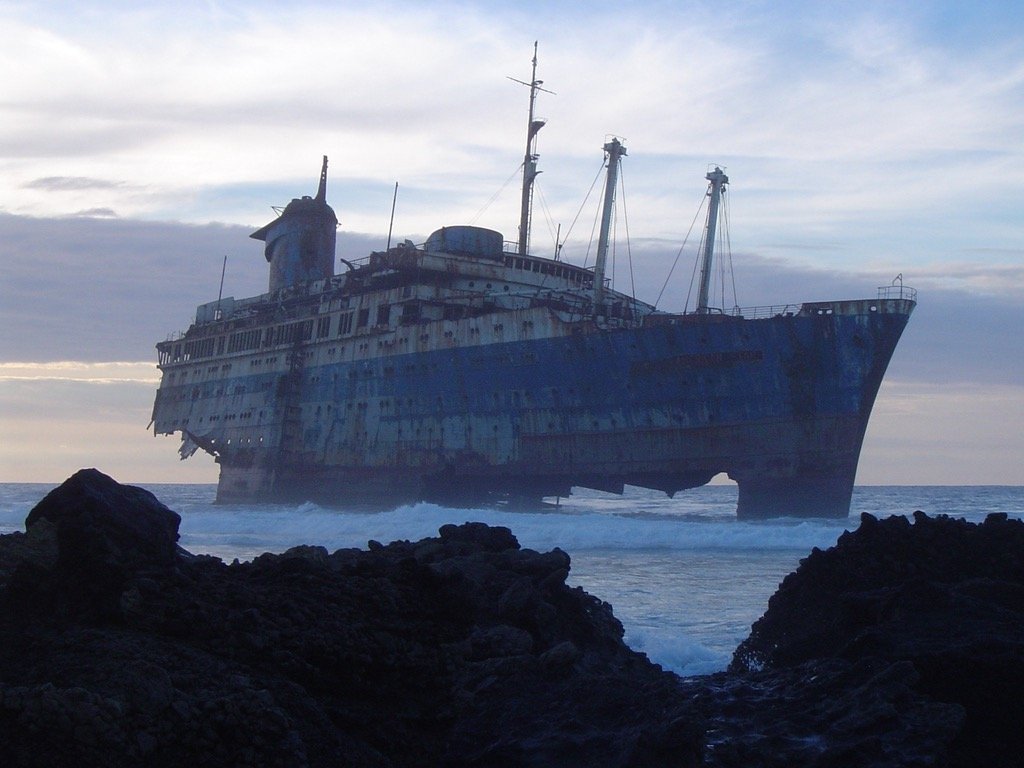 The crew of this ocean liner were unable to reattach the line and had to be rescued. It was adrift in the ocean and eventually beached itself in the Canary Islands.

5. League of German Girls dancing during the Reichs Party Congress. 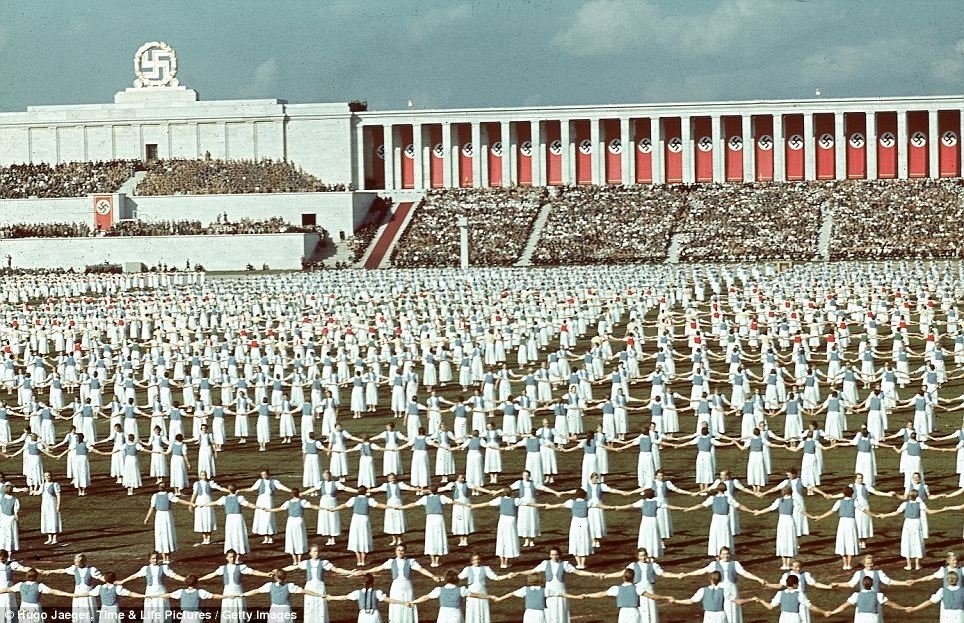 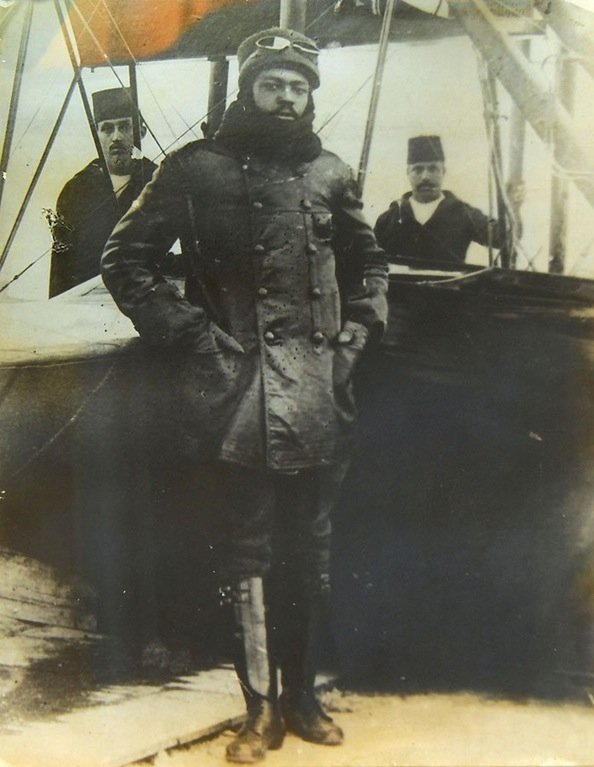 This is Ahmet Ali Çelikten (1883–1969) who is regarded to be the first African aviator. He served under the Ottoman Empire and later under newly established Republic of Turkey.

7. Kaiser Wilhelm snowman with a knife stabbed into it during WW1. Udine, Italy, 1916. 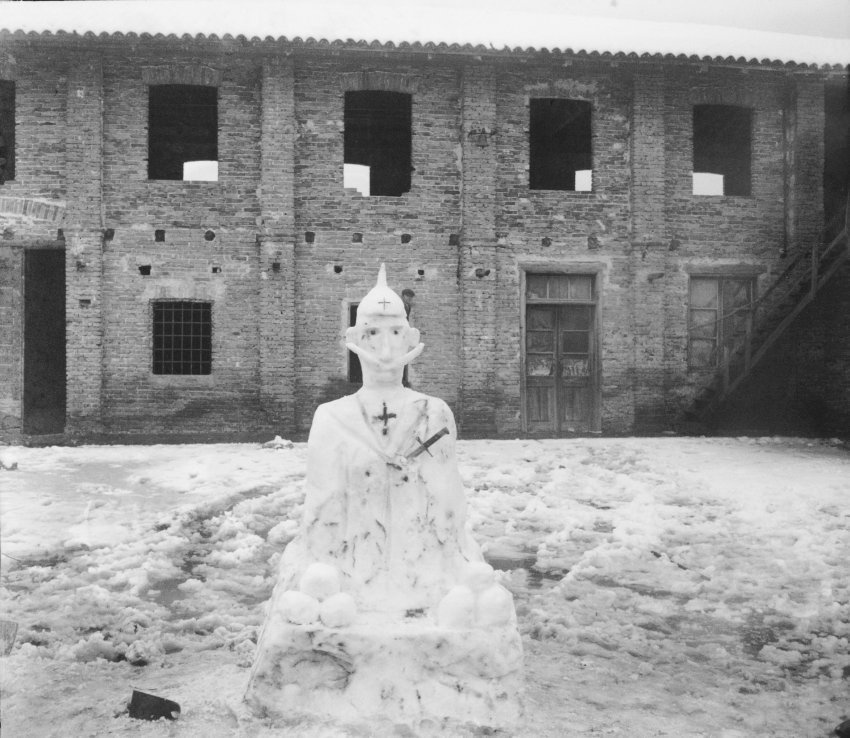 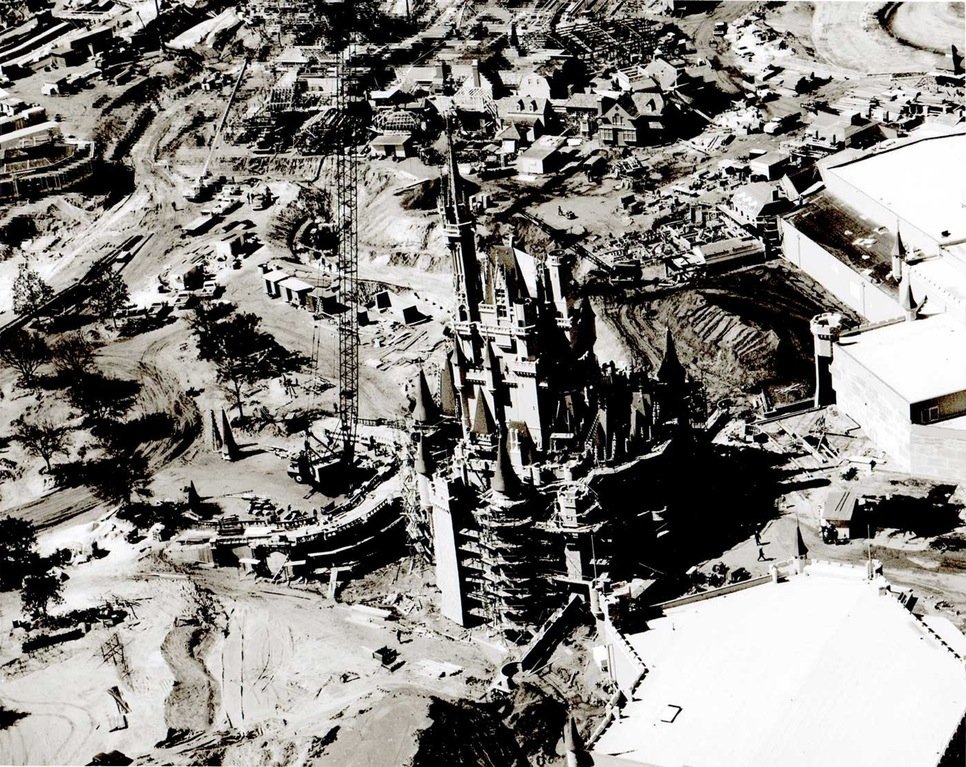 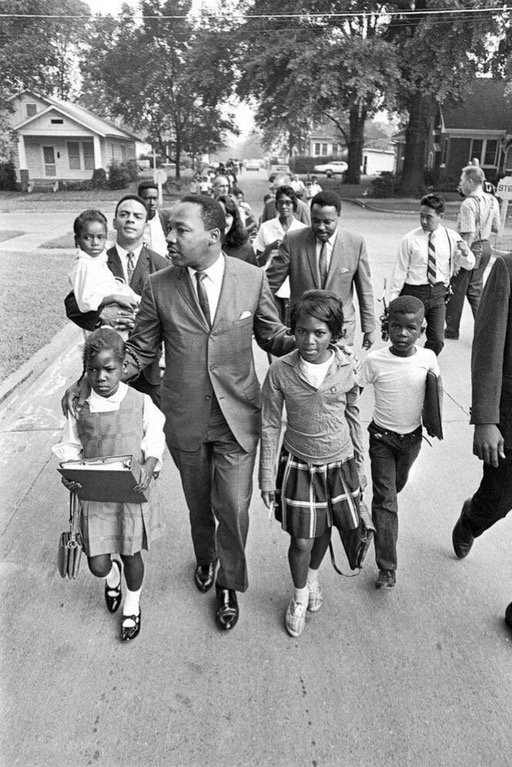 10. Kiss of friendship between a soviet and an American soldier. 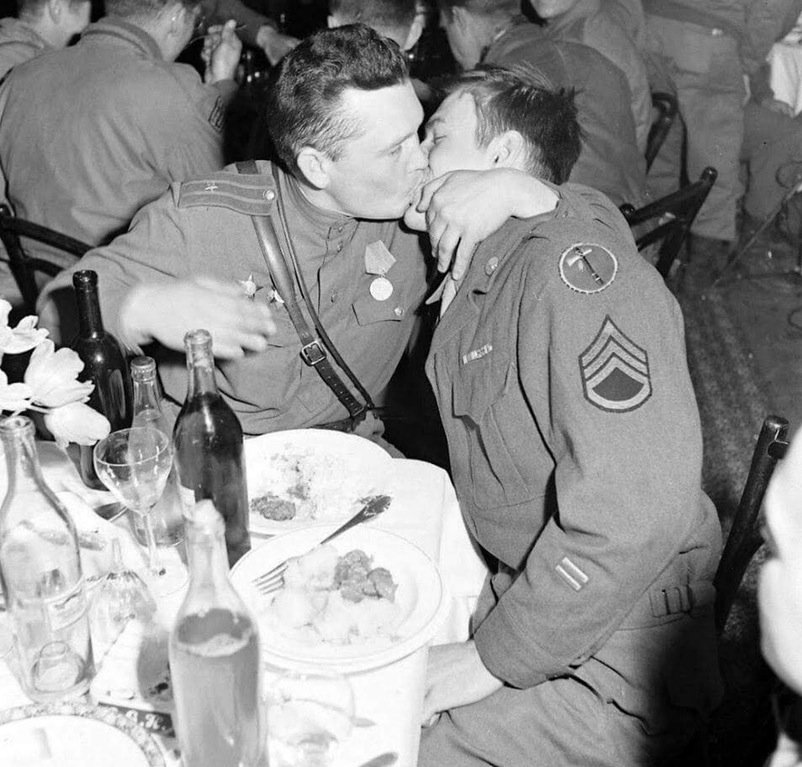