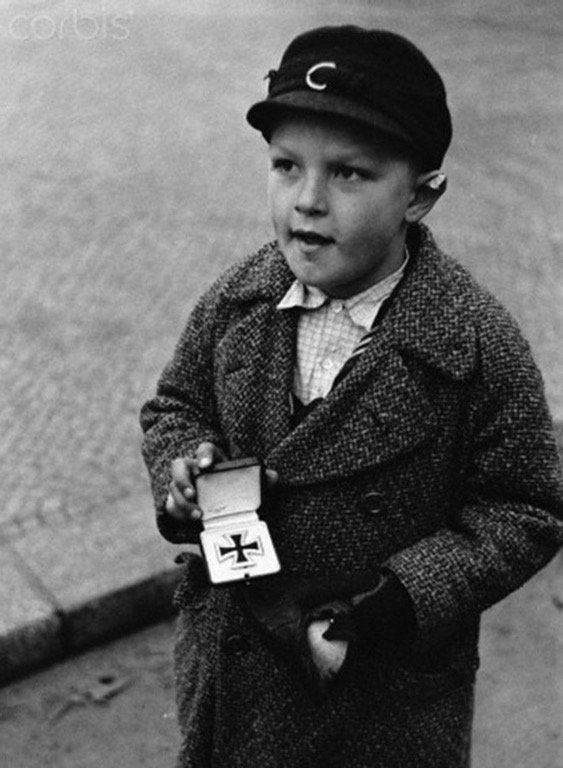 12. A Mongolian woman sentenced to die by starvation. 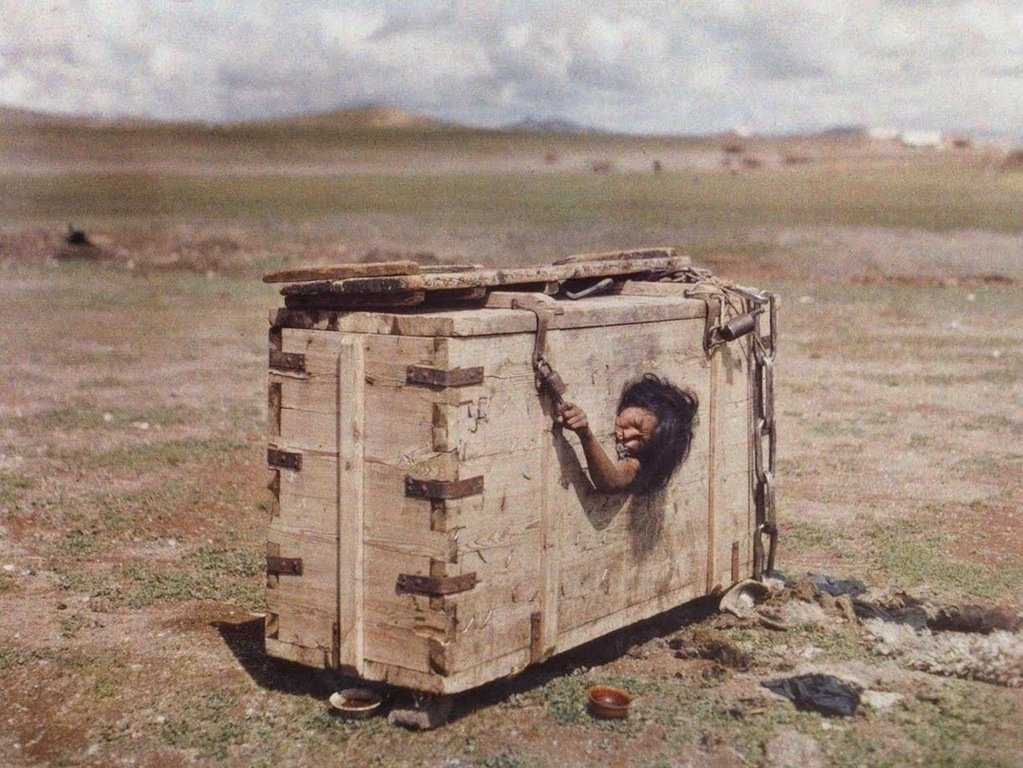 A Mongolian woman sentenced to die by starvation reaches out from the porthole of a crate in which she is imprisoned, c. July 1913.

13. Ruins of the ancient kingdom of Lahkam Ha, by Alfred Maudslay 1890. 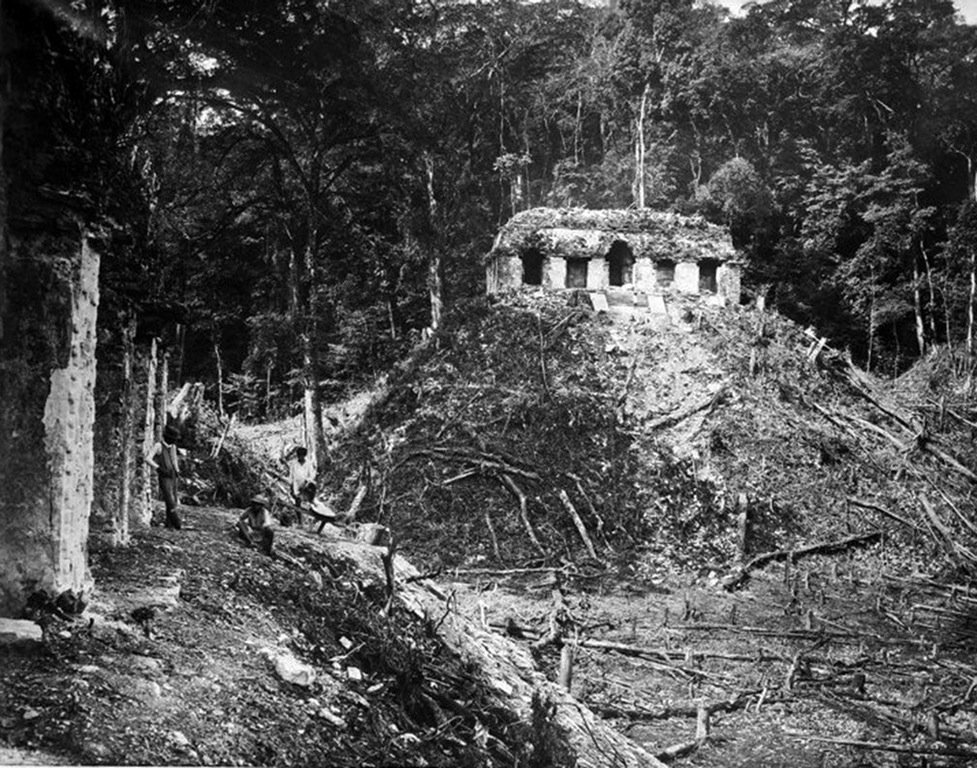 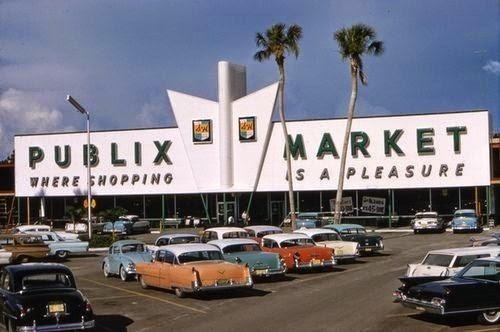 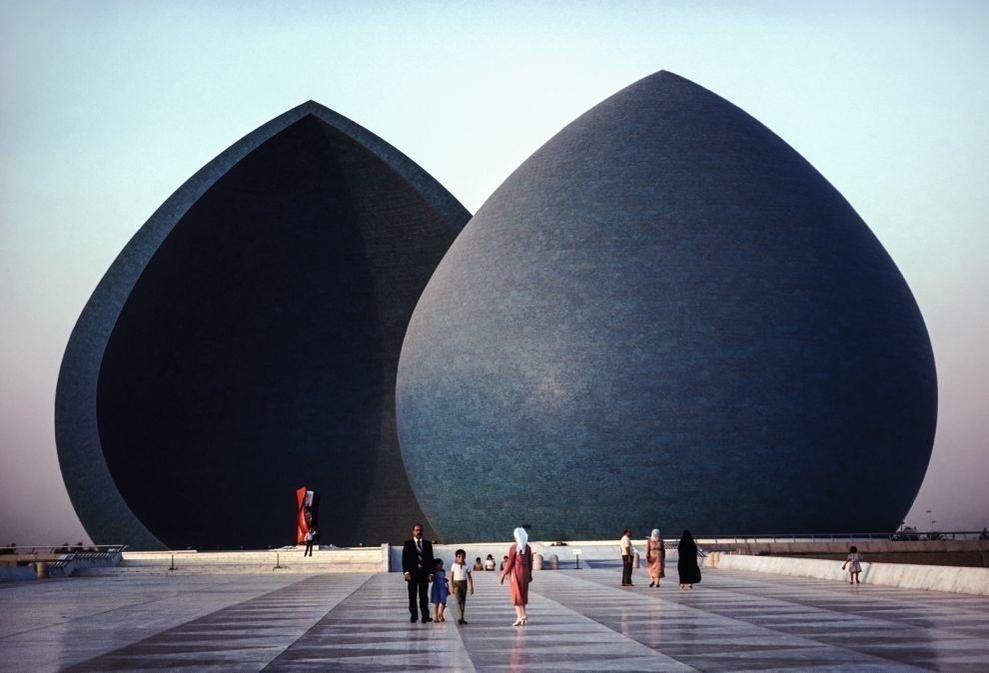 16. Troops of the US 89th Infantry Division trying to cross the River Rhine under heavy fire. Oberwesel, Germany, March 26 1945. 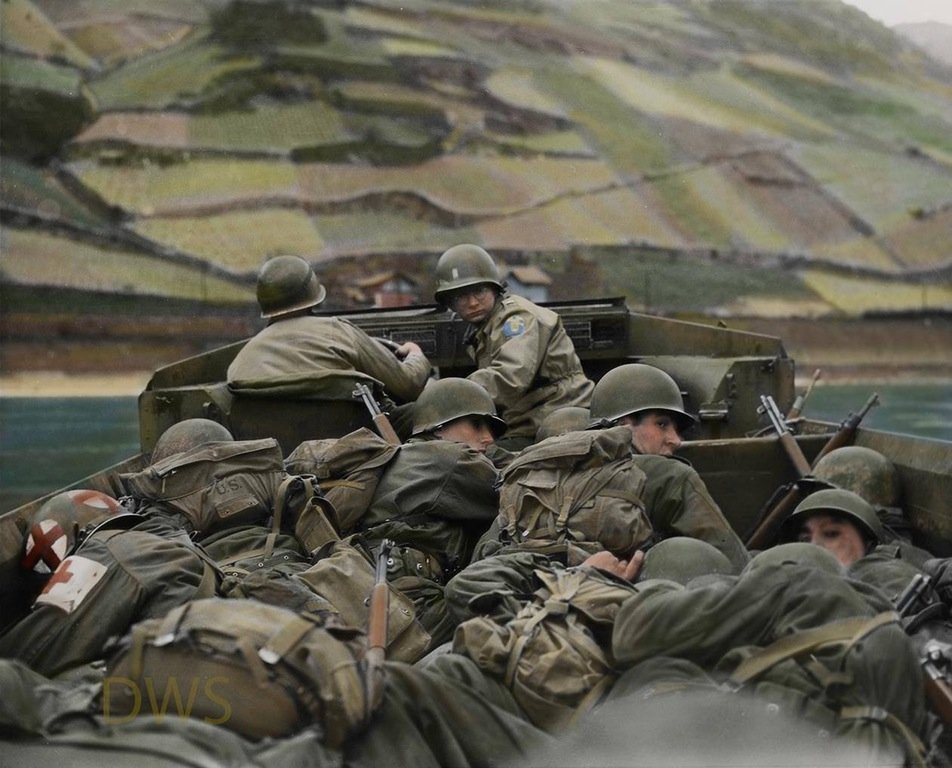 17. Johnny Roberts flips wildly during an ARCA event at Daytona in 1967. 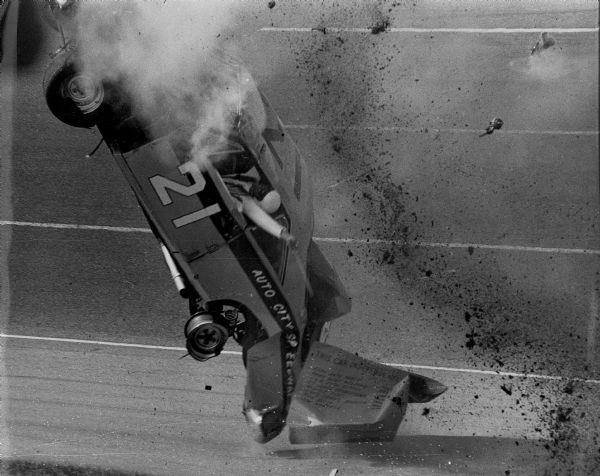 Despite being partially ejected from the wreckage, Roberts would survive the crash and was racing the next week. 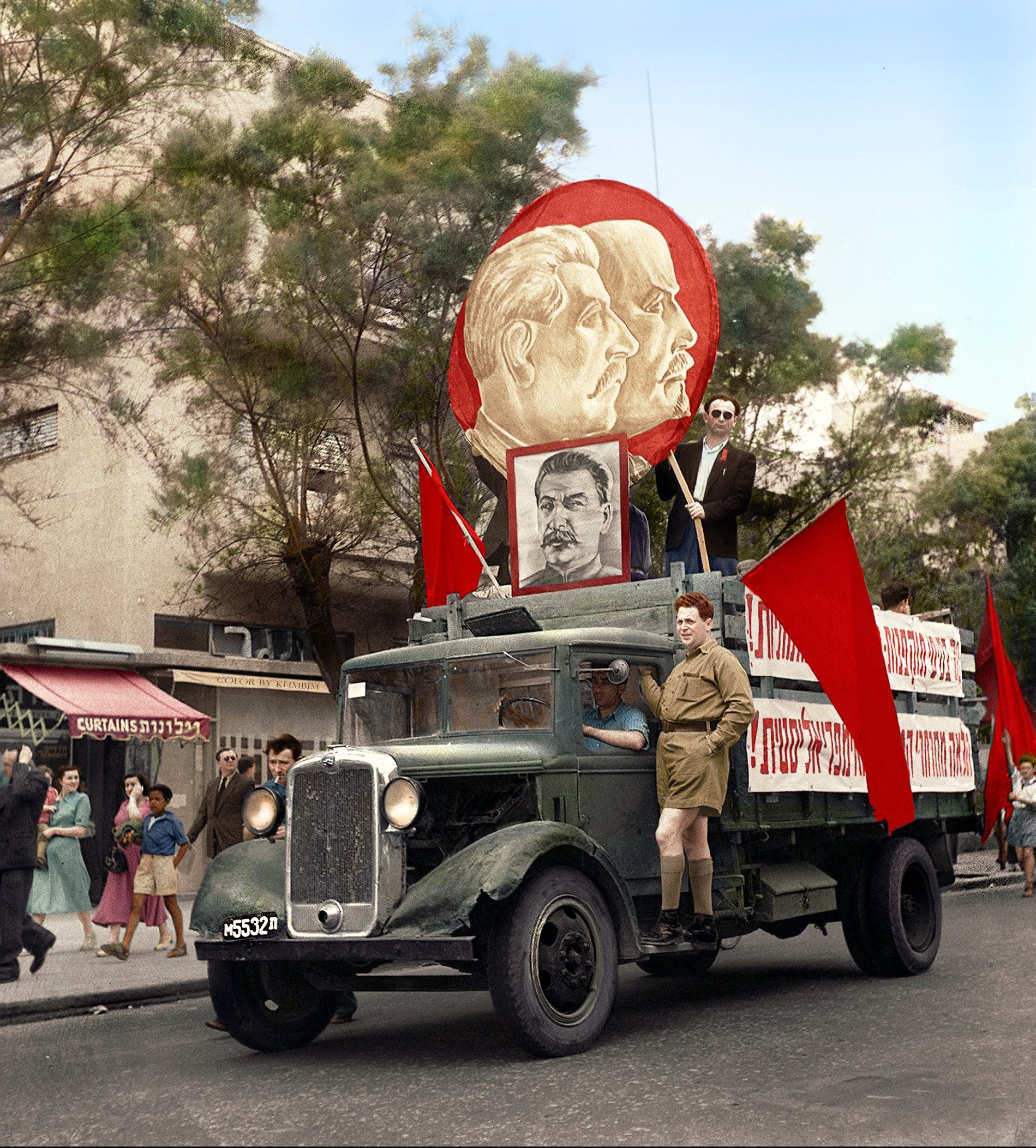 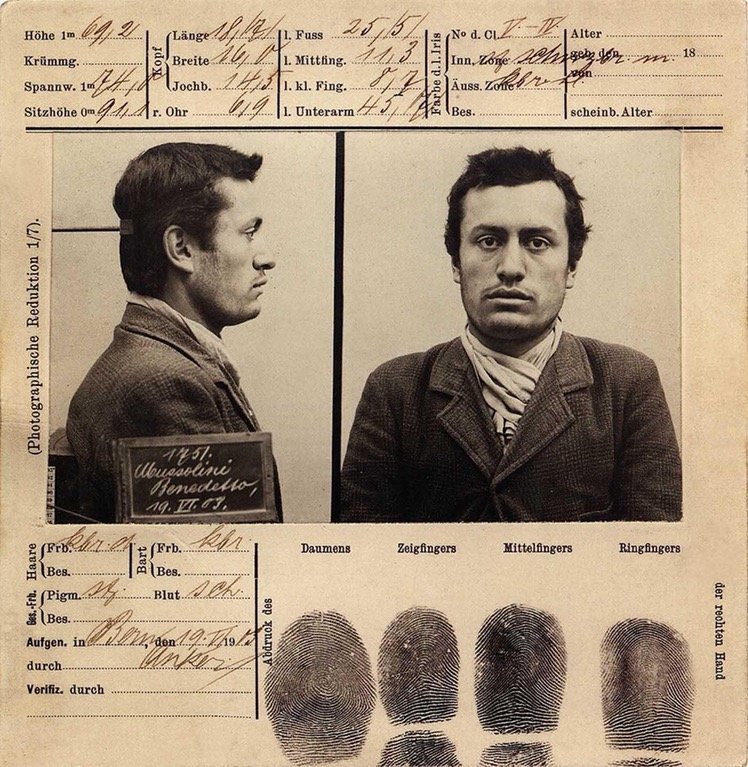 20. Members of the Brazilian Expeditionary Force greet Italian civilians in the city of Massarosa, September 1944. 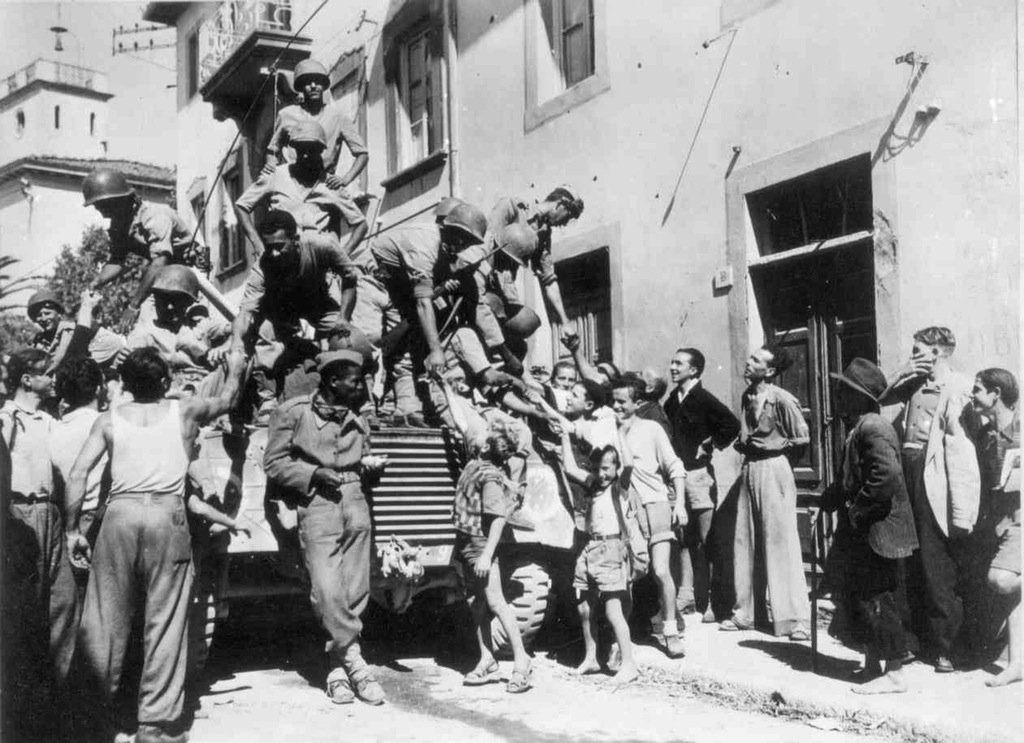