1. 16 year-old Princess Elizabeth being introduced to officers of her regiment in 1942. 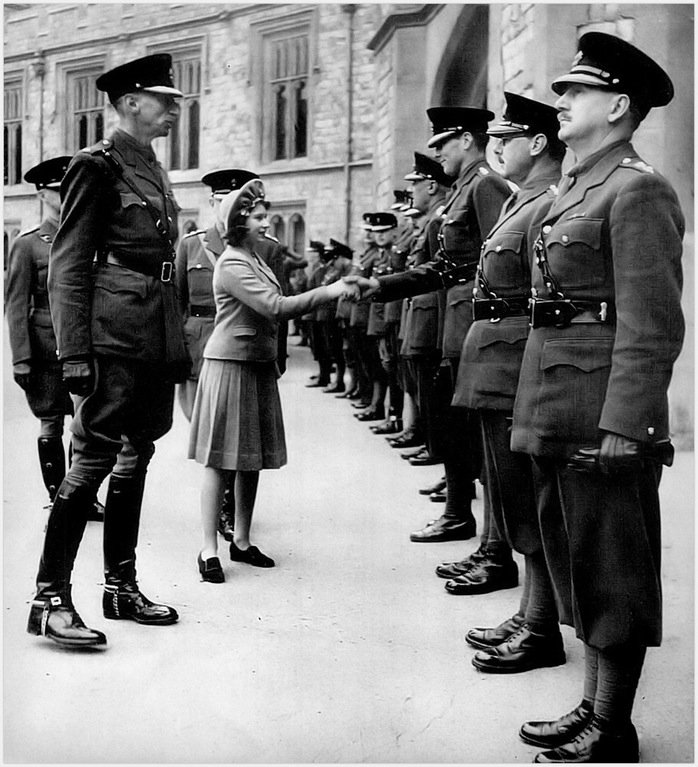 2. On this day in 1923, English archaeologist Howard Carter entered the sealed burial chamber of King Tutankhamen. 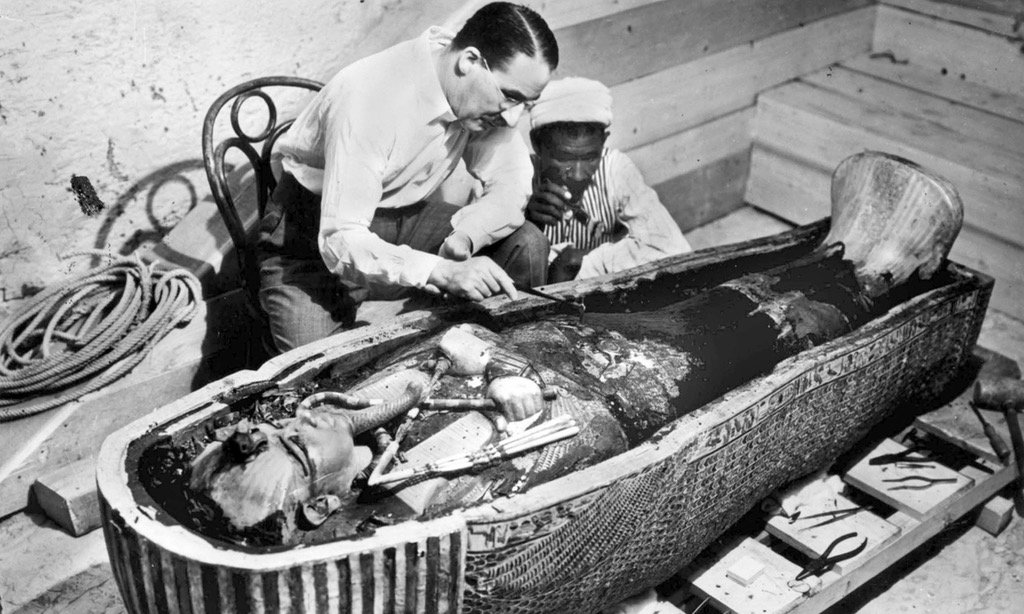 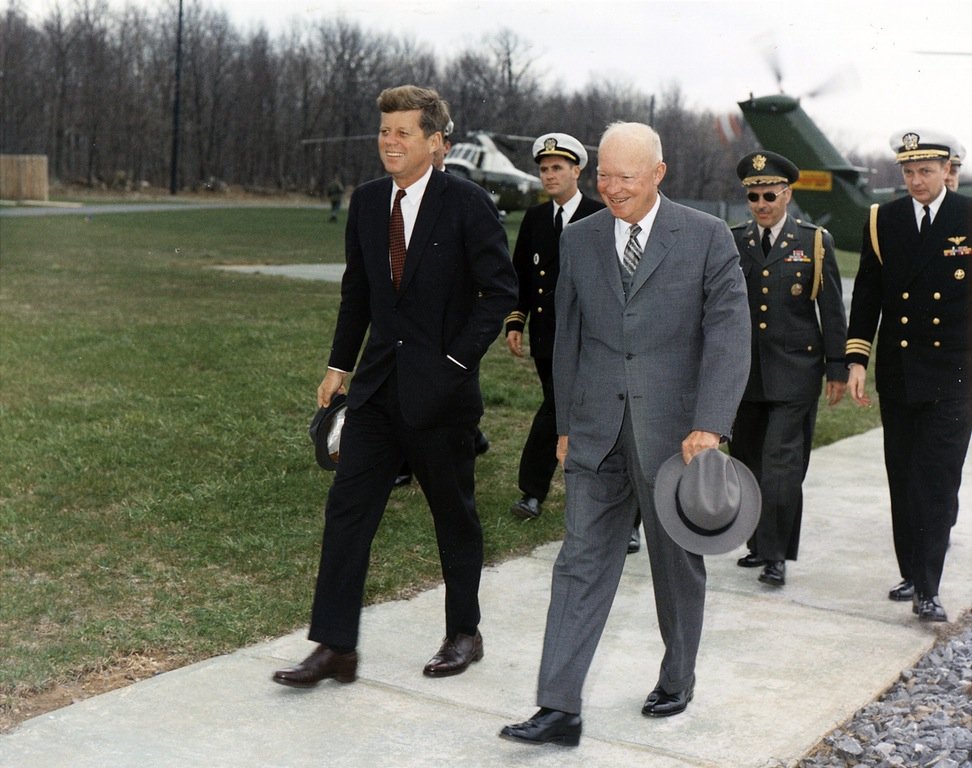 4. JFK Jr. playing at the controls of the White House helicopter, 1963. 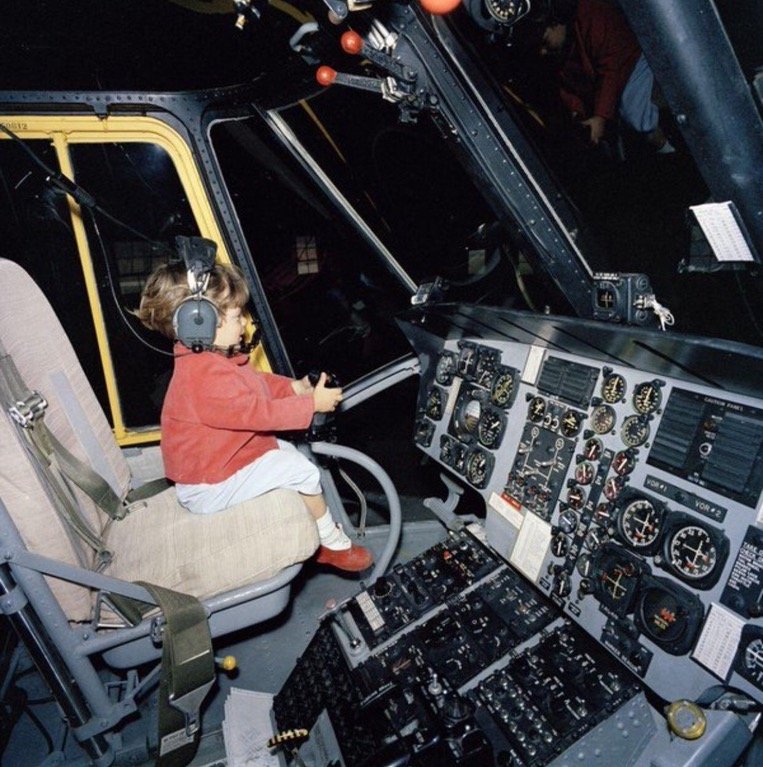 5. Tommy Lee Jones when he was an offensive guard for Harvard University varsity football. 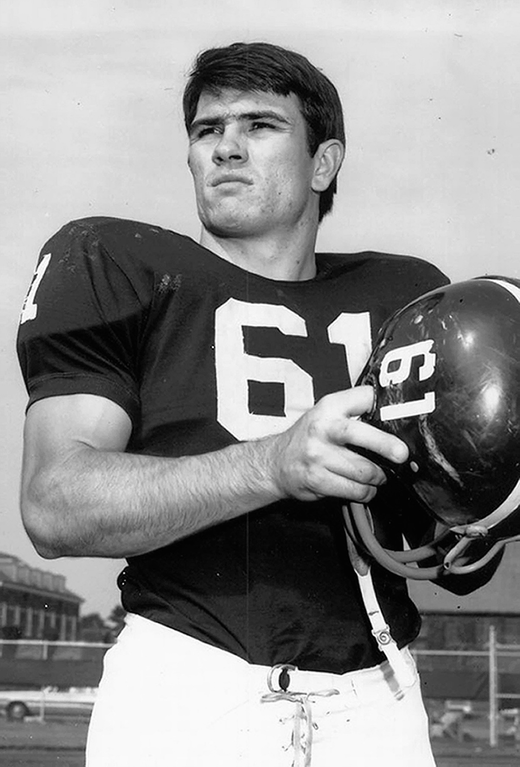 6. An English girl hugs her doll on the rubble of her house that was bombed by the Germans,1940. 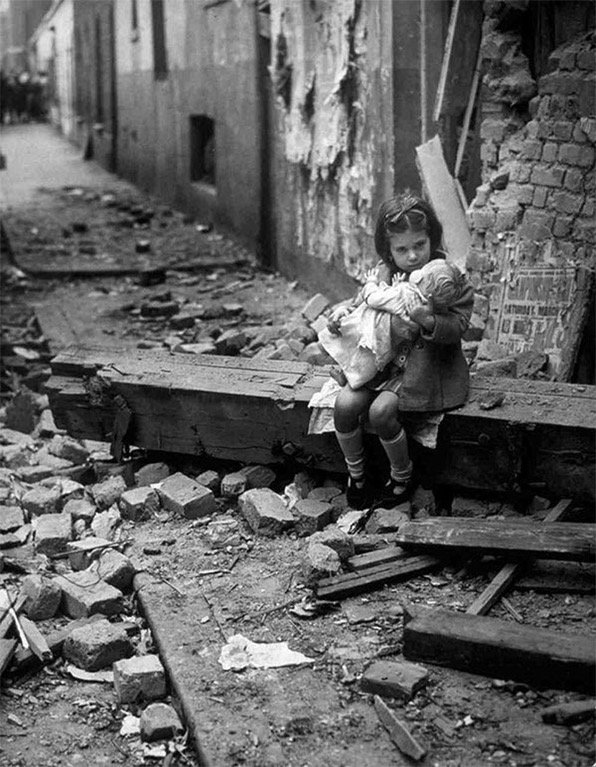 7. Photo of James Zwerg, a college student from Wisconsin. 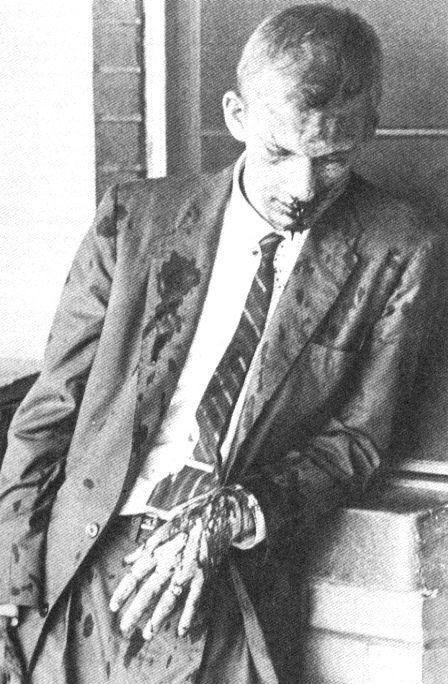 Photo of James Zwerg, after he was beaten by a mob of segregationists in Alabama for being a Freedom Rider, 1961. 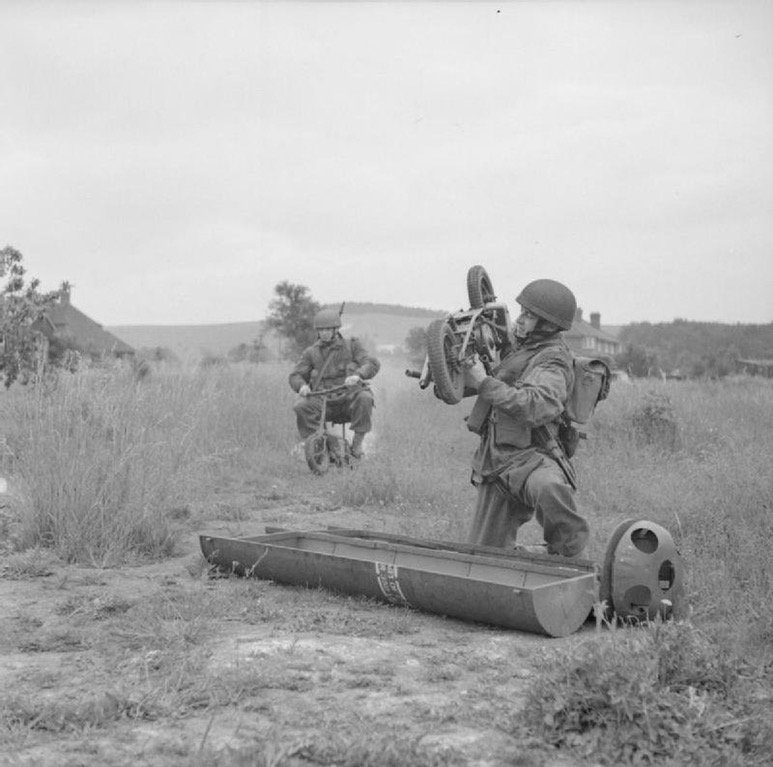 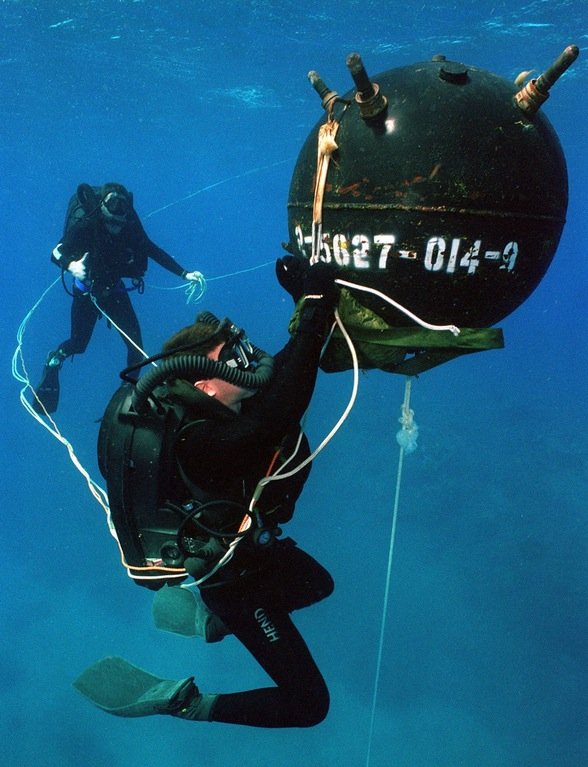 U.S. Navy diver David Ahearn attaches an inert satchel charge to a training mine, during training exercises in waters off Naval Base Guantanamo Bay, Cuba Feb 15, 1997. 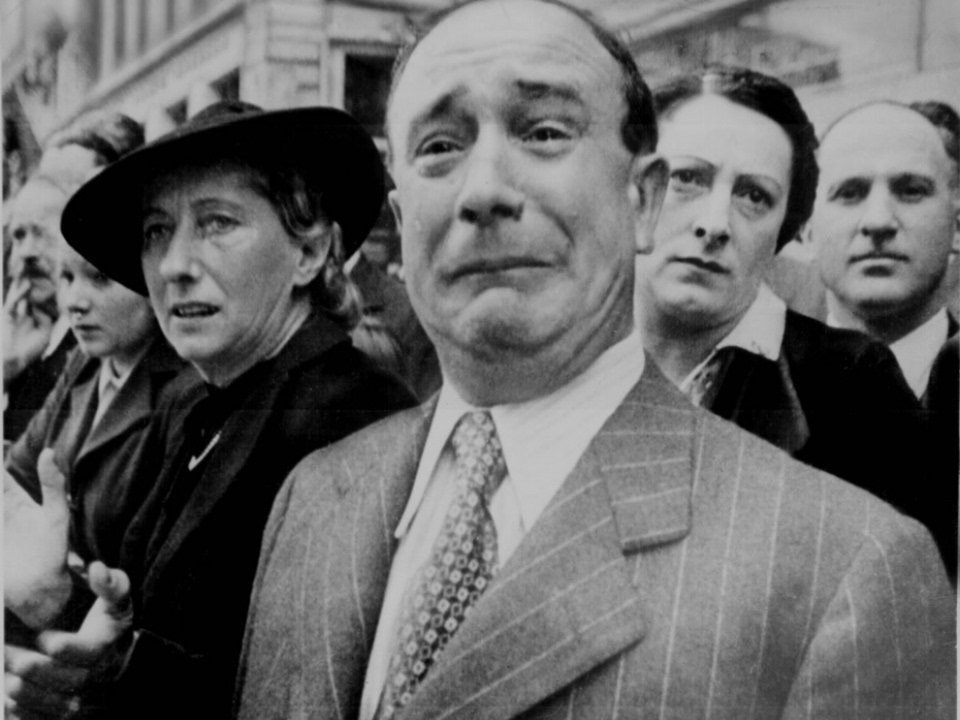