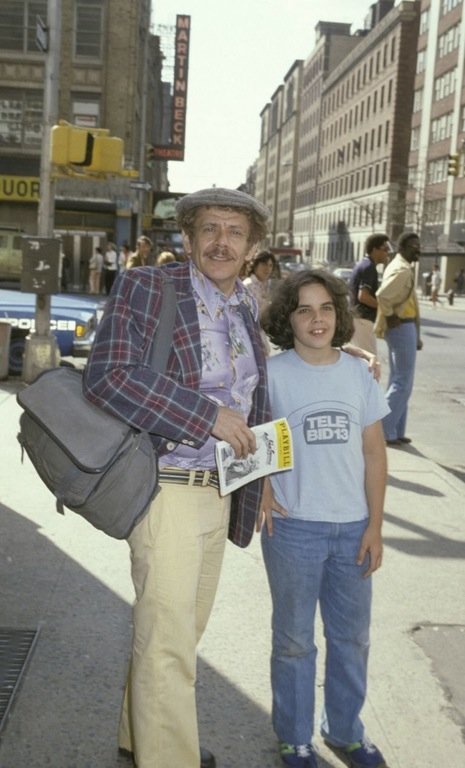 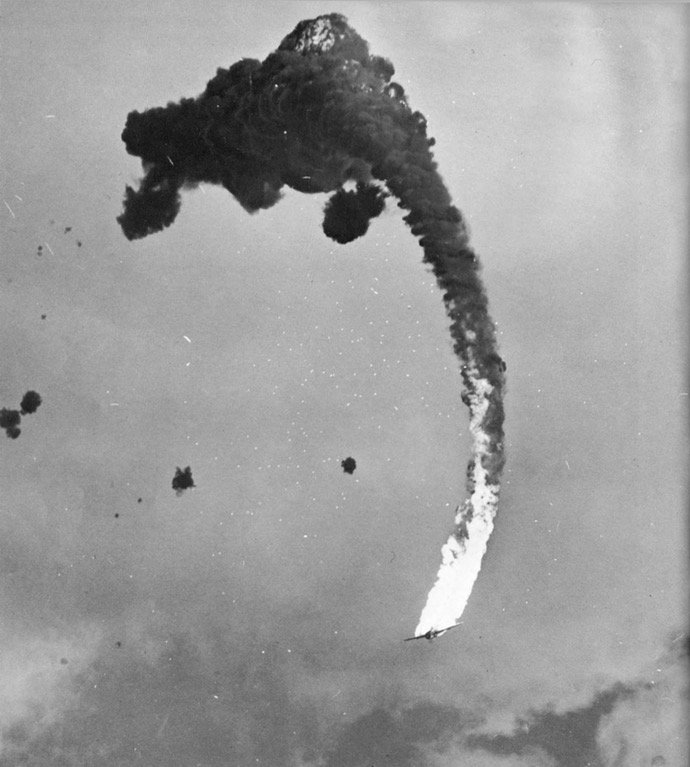 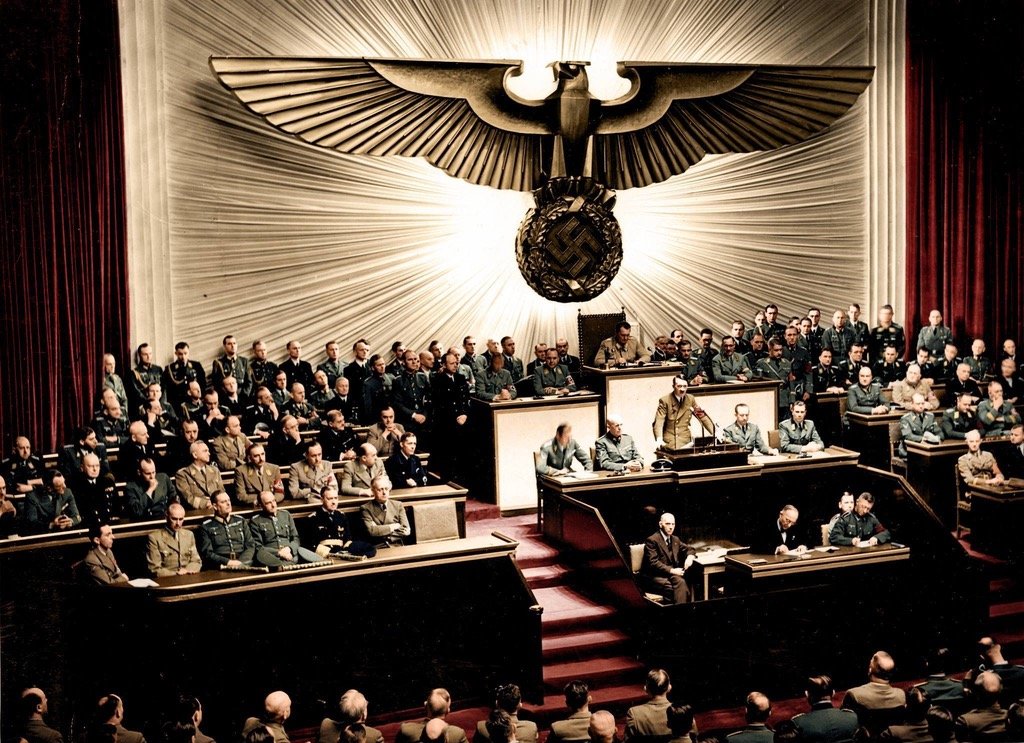 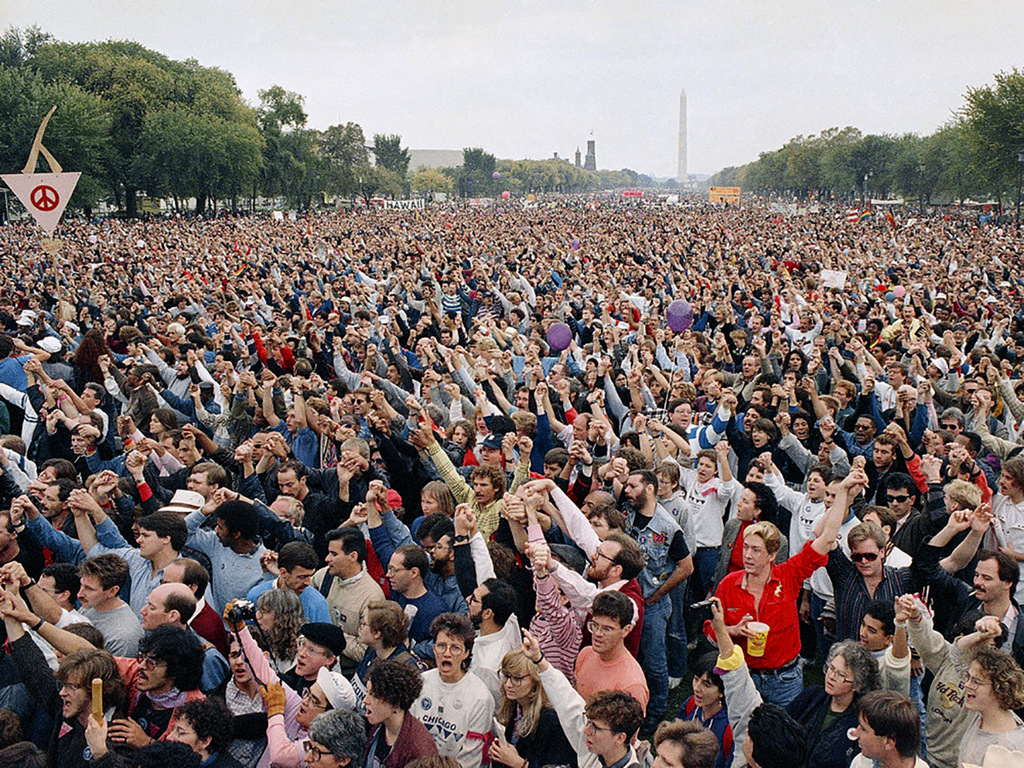 5. Colorized photo of the Kon-Tiki. 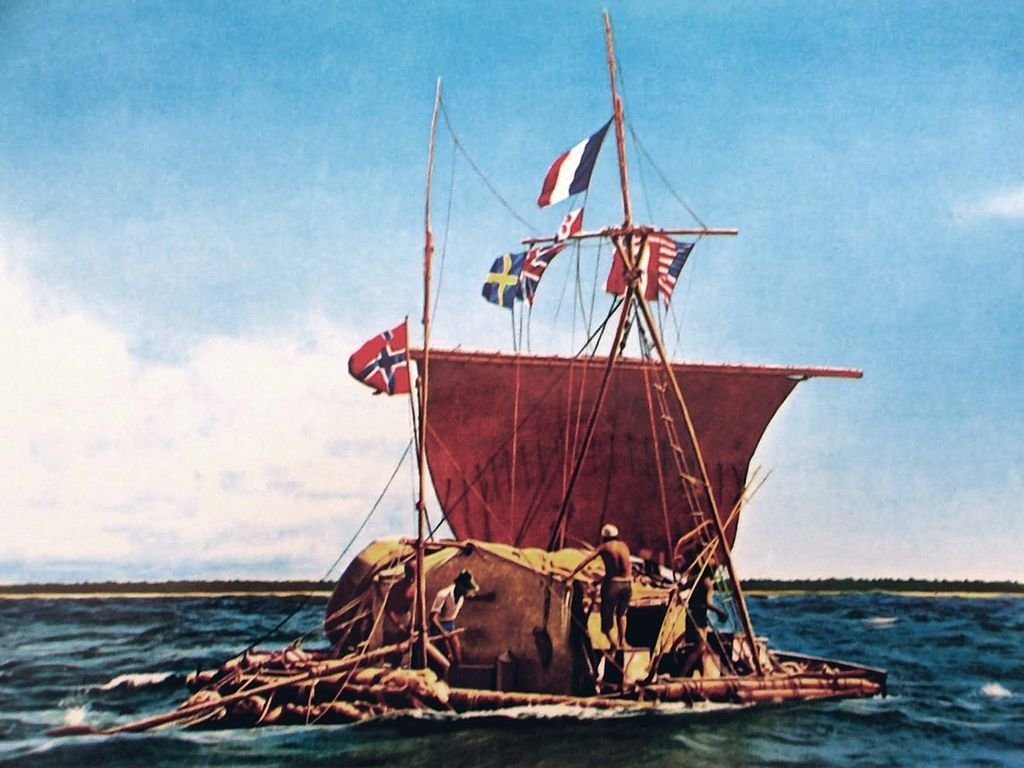 It is a raft built by Norwegian explorer Thor Heyerdahl in an attempt to prove that pre-Columbian South Americans could reach Polynesia. He succeeded in 1947. 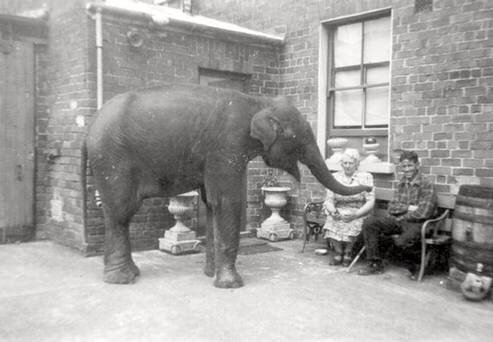 Sheila the elephant was taken in by a Belfast women after the blitz destroyed the city zoo in 1941. 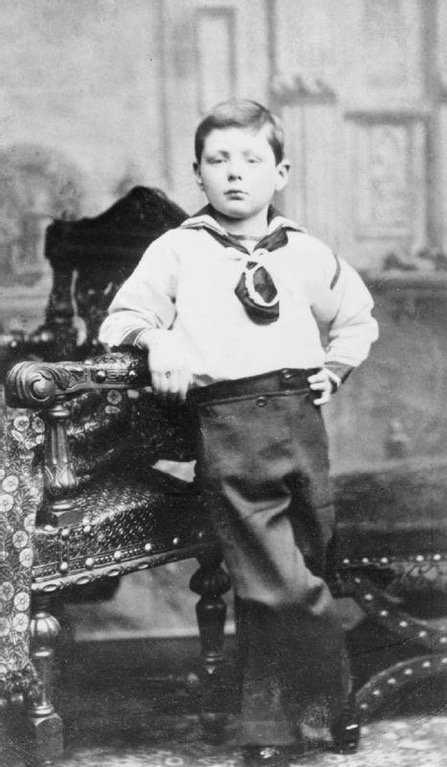 8. Autochrome by Albert Khan of Ottoman soldiers in Thessaloniki, 1913. 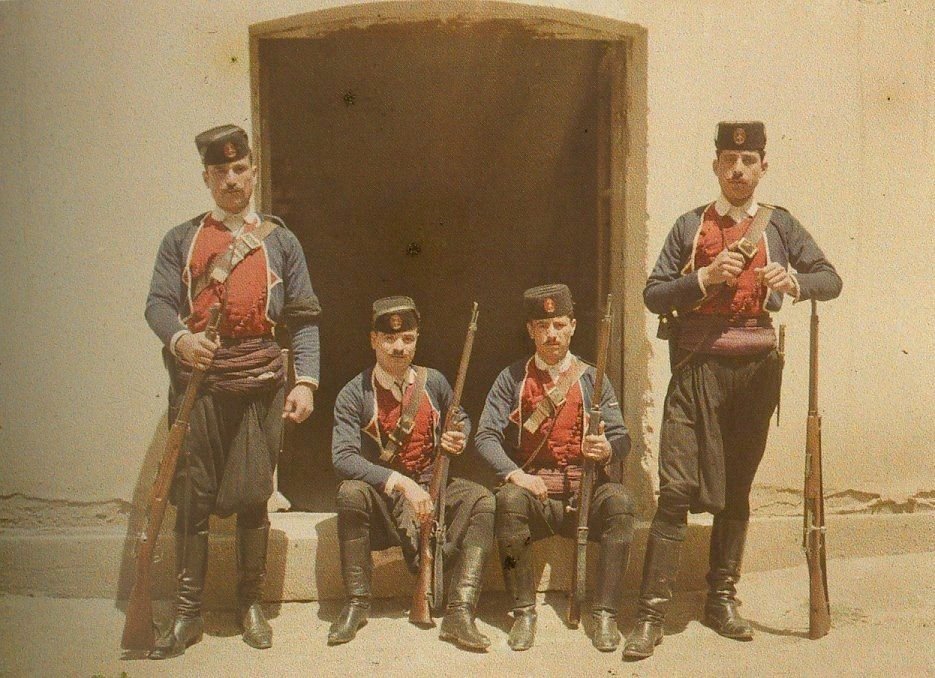 9. Eight-year-old Bill Paxton being lifted over the crowd. 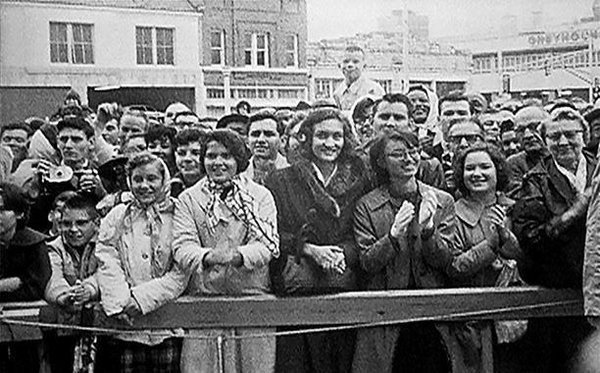 He being lifted over the crowd to see John F Kennedy coming out of the Hotel Texas on November 22, 1963.

10. Road workers and pedestrians fall silent and bare their heads in a mark of respect during the “Great Silence”. 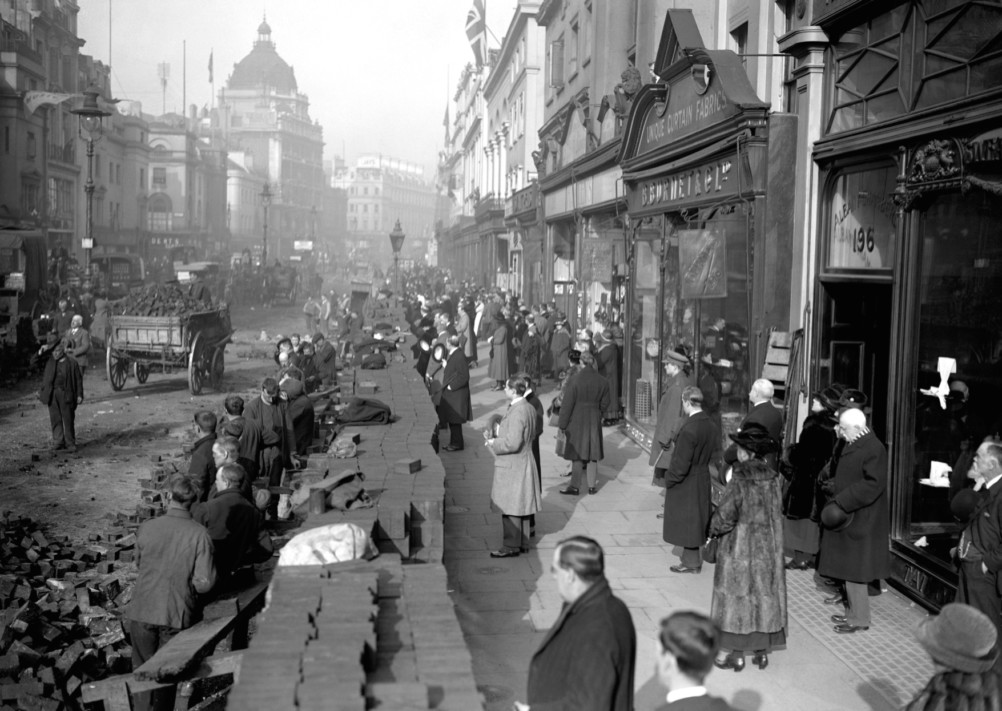